Version 9.5 is ready for deployment. This update will bring some big changes as well as fixes and some vehicle balancing. Below you will find a handy summary of the additions and changes:

With this update, the British tech tree will be supplemented by an additional branch, which will include lights, mediums and tank destroyers. It features many recognisable and anticipated machines, such as the Sherman Firefly and Achilles.

For more information, please refer to our feature article.

Germany will receive a new Tier VIII Premium medium tank, which is quite similar in both appearance and playstyle to the standard Panther tanks. Besides having the increased credit income bonus, the vehicle is also a perfect training platform for German medium tank crews. 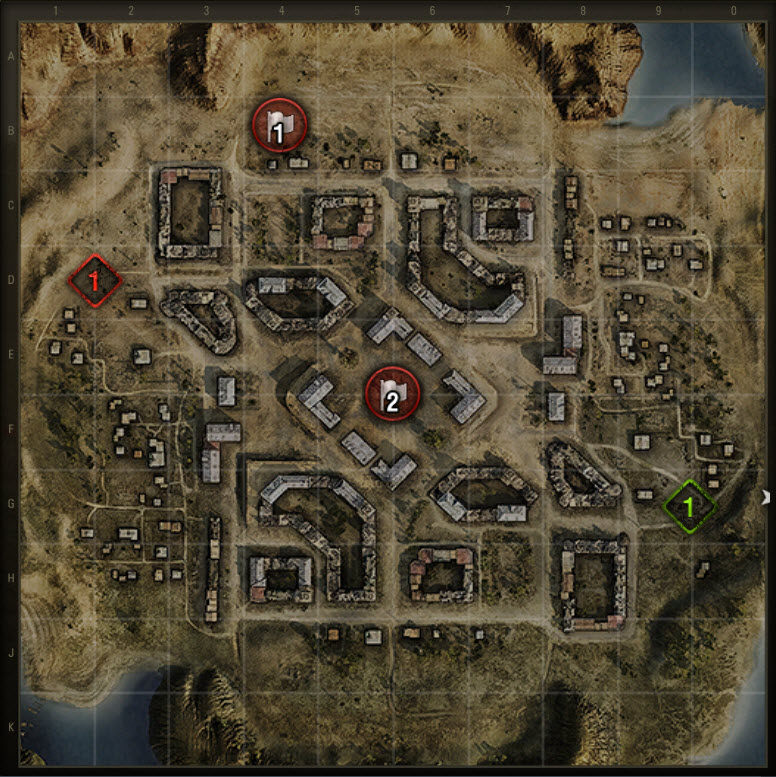 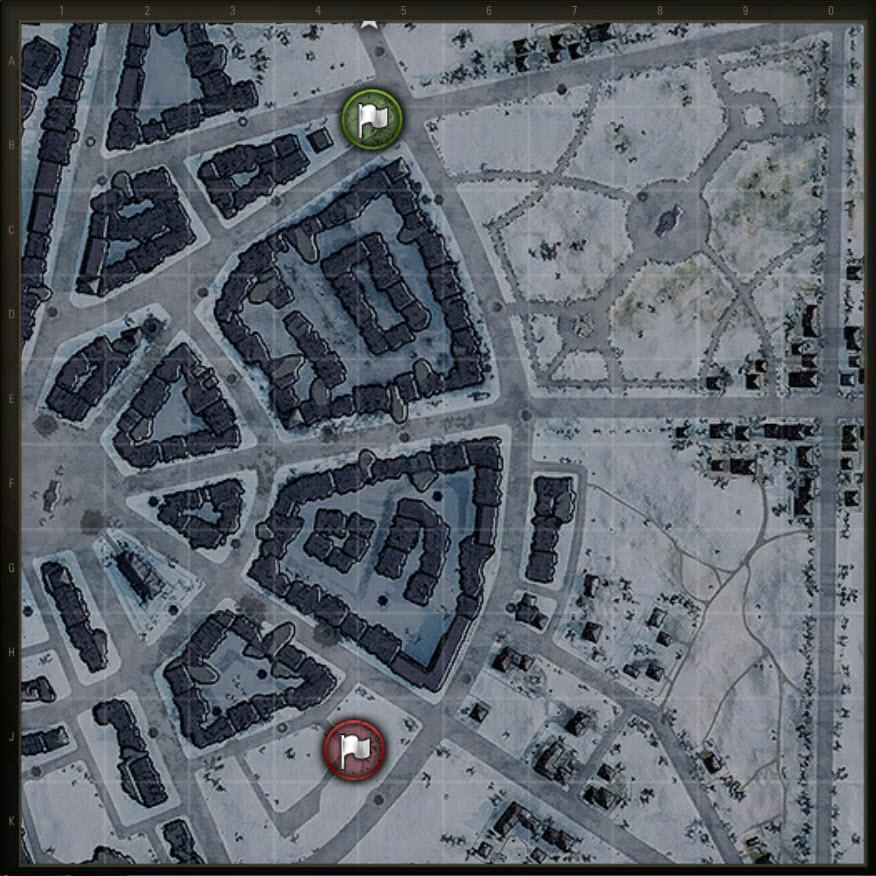 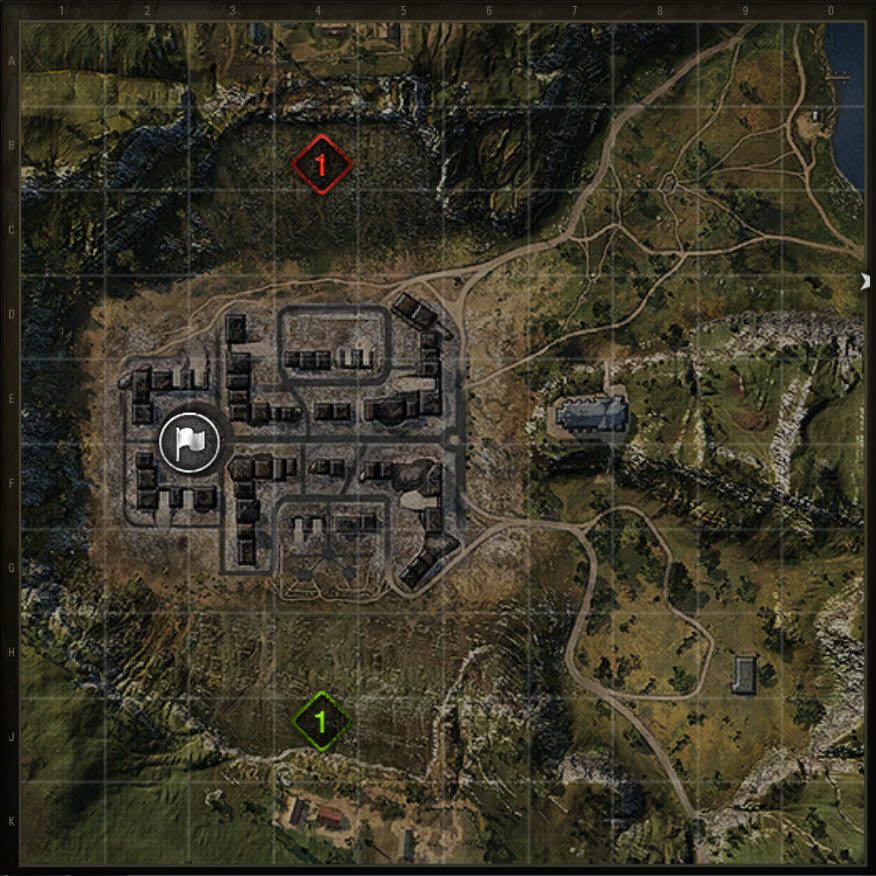 The update will also introduce a number of fixes and amendments which should improve game performance and visuals, as well as correct some bugs and game mechanics.

For a complete list of changes and additions please refer to the release notes section on the website.

IMPORTANT: Due to Update 9.5 and the holiday season, the Global Map in Clan Wars will be undergoing maintenance from 22 December at 01:15 until 05 January 01:15 CET (UTC+1) during which it will be frozen.

Will you be the first to play the new version, Commanders?