The Soviet wheeled caterpillar tank used in the 1930s–1940s. The third vehicle in the series of the Soviet light BT tanks. The BT-7 differed from its predecessors in the welded hull of a modified shape and a new engine. A total of 5,556 vehicles of different variants were produced and saw action during the Khalkhyn Gol battles, Polish Campaign, Winter War and World War II. 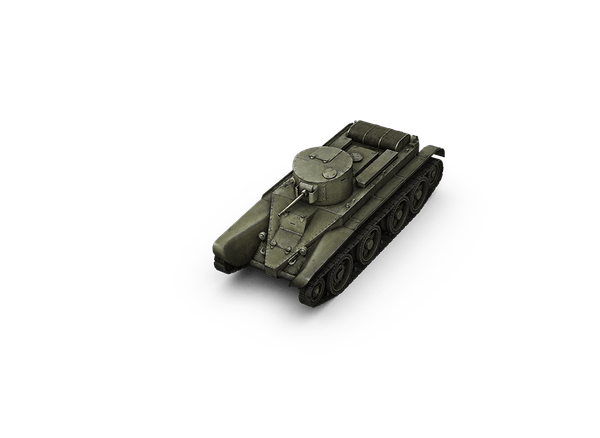 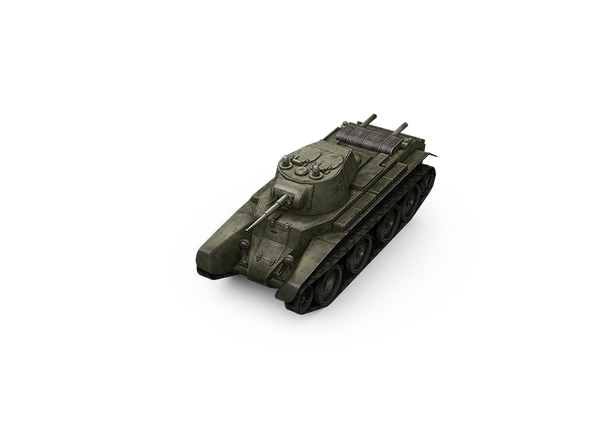 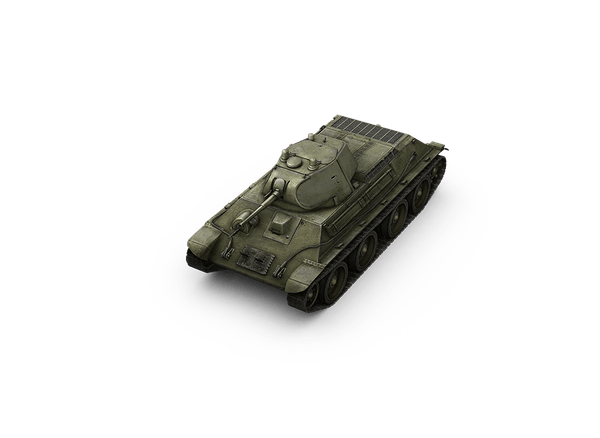