In 1940, the Swedish army experienced an acute need for armored vehicles. One of the solutions to the problem was the modernization of the L-60 tanks. The first 100 modernized vehicles received improved armor and a new automatic transmission. Modernization was performed by AB Landsverk; this is why these vehicles entered service named Strv m/40L. Later, vehicles that were manufactured at the factory in Karlstad were equipped with more powerful engines, improved suspension, and armor. These vehicles were designated Strv m/40K. 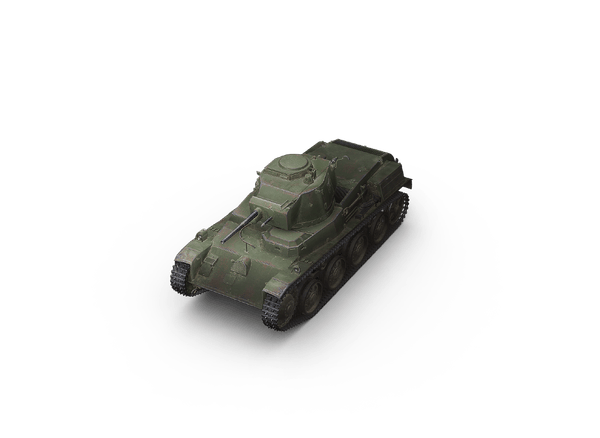 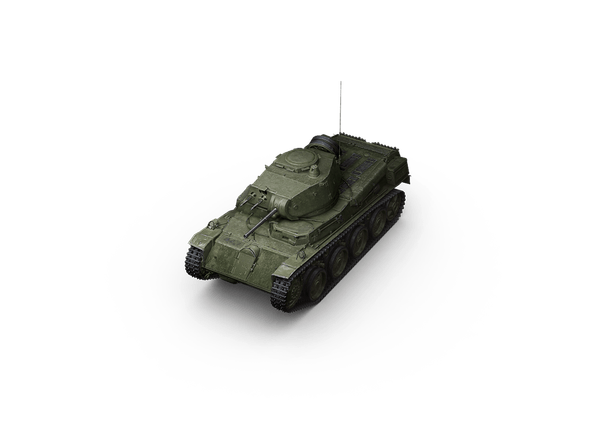 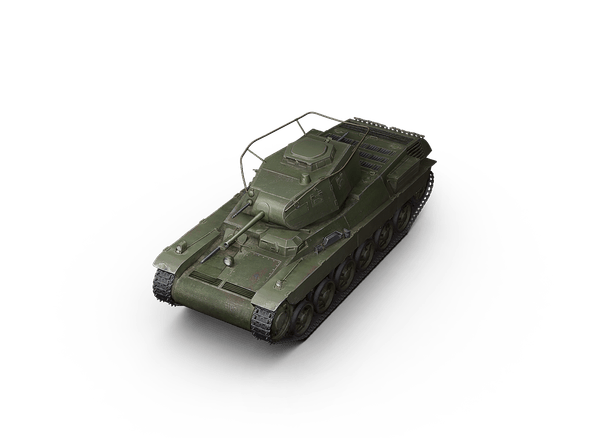 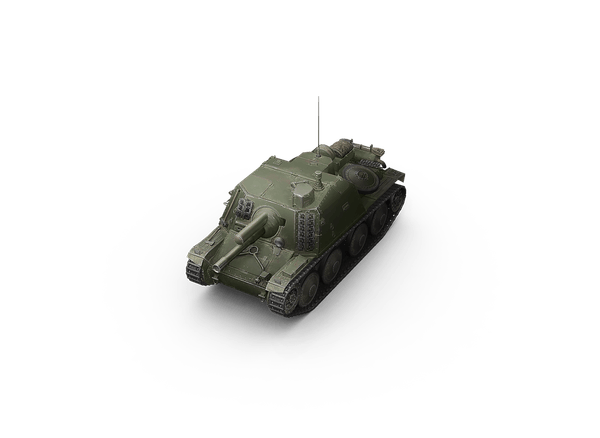