Developed starting in 1951 by DEFA, the state weapons design bureau. By 1958, the AMX 50 B received a number of improvements, including a low-profile cast hull and torsion-bar suspension. A new oscillating turret with a 120-mm gun was also mounted on the vehicle. Despite the fact that the Maybach engine power provided just 1,000 h.p., specialists from the German Gruppe M company were looking for a solution that would allow the vehicle to reach a speed of up to 65 km/h. Only one finished prototype of this variant was built. 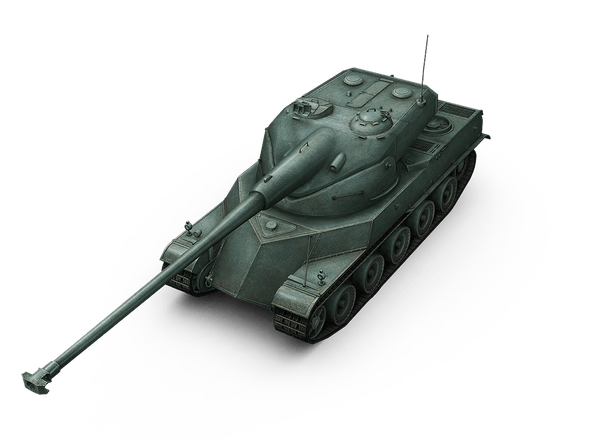 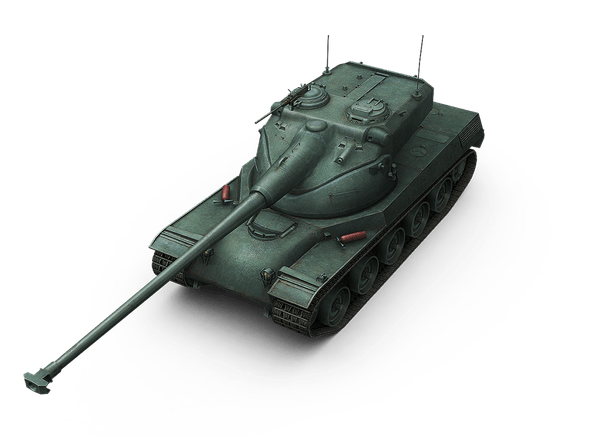