In the latter half of the 1940s, the ČKD and Škoda engineers developed a joint project of a heavy tank for the Czechoslovakian Army and for possible export purposes. The TNH 105/1000 design was based on available concepts of German and Soviet tank-building and original ideas of Czechoslovakian engineers. In November 1949, the Communist Party of Czechoslovakia decided to discontinue the development of its own vehicles and switched to producing a licensed copy of the Soviet T-34-85 tank. All activity on the TNH 105/1000 was canceled. No prototypes were ever built. 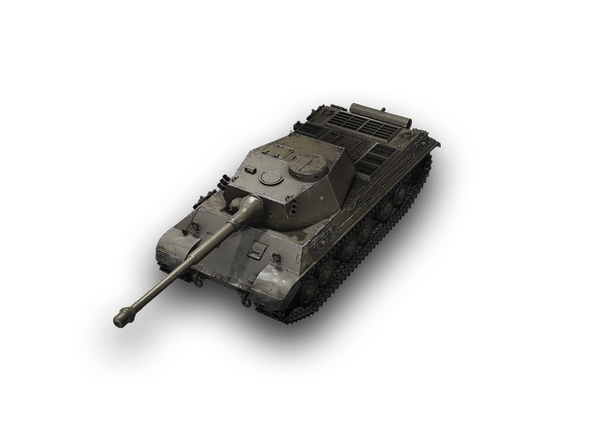 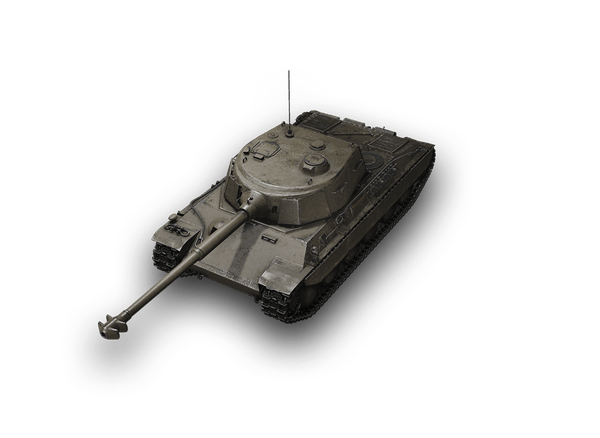 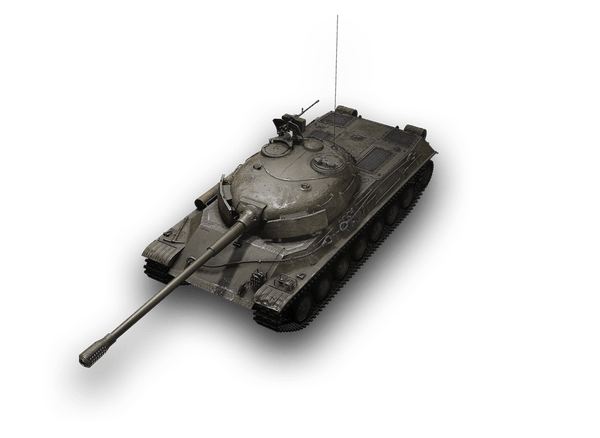