The first tanks of the M5 series were produced in April 1942, and a new modification, the M5A1, was preferred over other variants. After the M24 Chaffee was developed, the M5A1 tanks were deemed obsolete and were exported to other countries, including China. A total of 100 tanks of this type were supplied to the Kuomintang. During the Civil War (1946–1949), many of these vehicles were captured by the PLA. 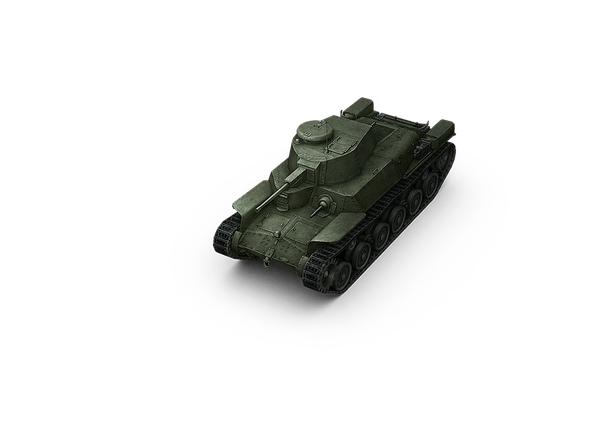 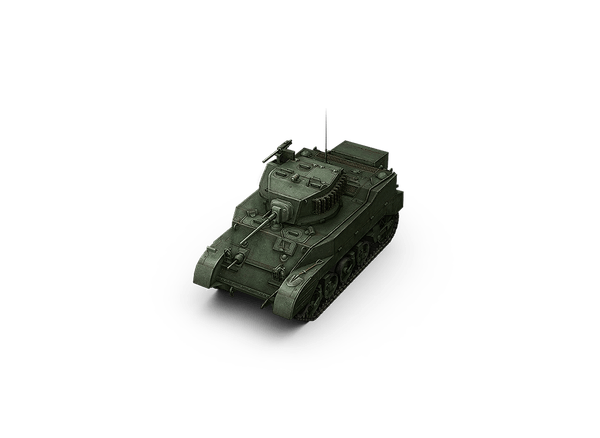 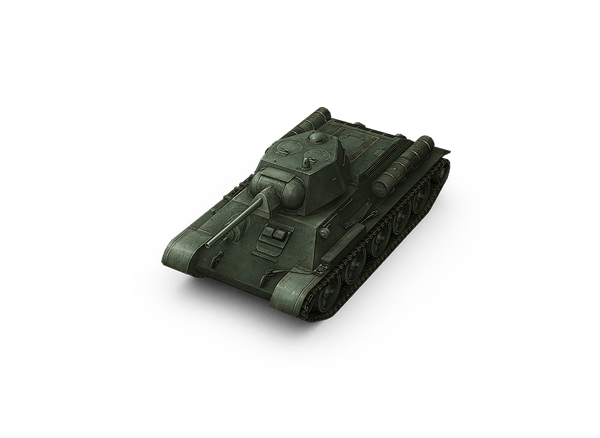