At the turn of the 1960s and 1970s, a number of countries started developing vehicles with unmanned turrets to improve crew survival. Italian military engineers decided to adopt these innovations, but chose to use existing designs. The turret was based on the German turret from the advanced KPz 3 tank. The hull configuration was also adopted from German vehicles. At the same time, Italian engineers tried to increase the armor thickness to the maximum. To improve the projectile resistance of the frontal armor, it was decided to make it similar to the "pike nose" shape. Development was discontinued at the drafting stage. 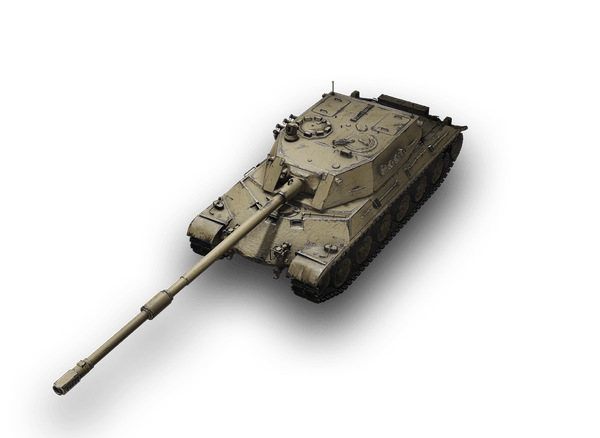 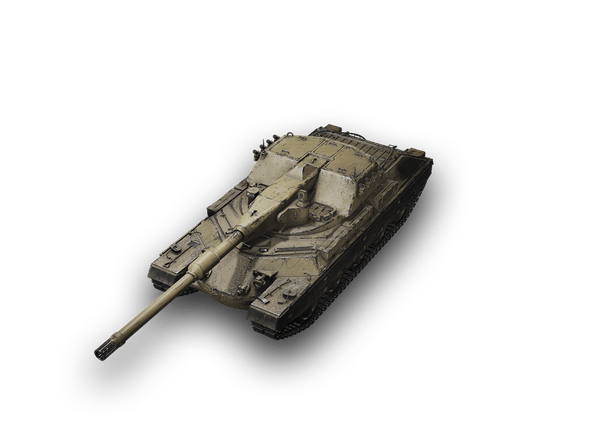