An order for developing the vehicle was placed on September 9, 1939. Over the course of its development, Henschel engineers actively used elements of the D.W. II project. The first two prototypes were ready in March 1942; another two were built by October the same year. Hulls of the prototypes underwent trials at the plant proving ground. After the trials, two prototypes were converted into heavy tank destoyers. Six turrets manufactured by the Krupp company were placed at the Atlantic Wall. 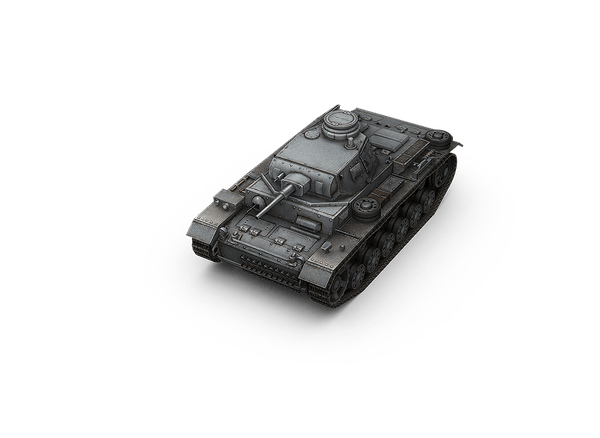 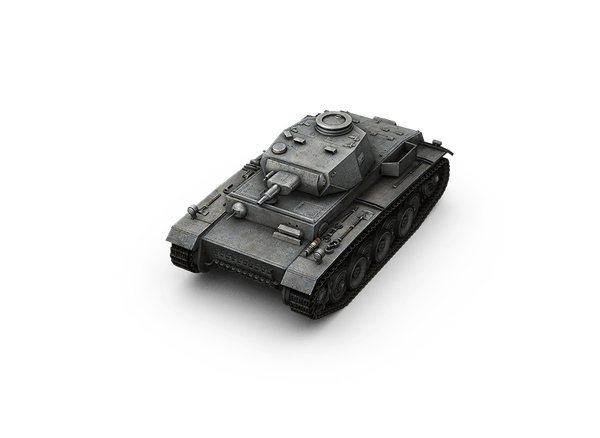 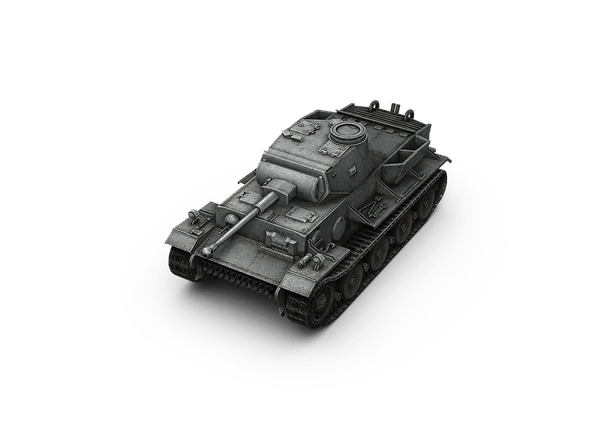 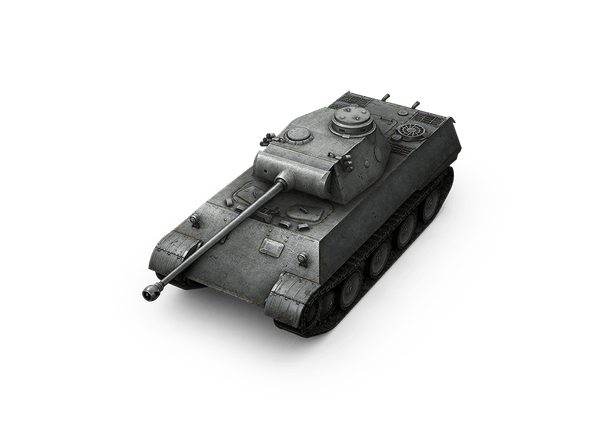