Development of a tank destroyer on the basis of the KV-1S heavy tank began on January 4, 1943. The vehicle received the designation KV-14 (Object 236). A prototype underwent field trials at the beginning of February 1943 and entered service on February 14, 1943. In April, the KV-14 was renamed SU-152. By December 1943, 670 vehicles were manufactured. Thanks to its ability to successfully combat german Tiger I and Panther tanks, the SU-152 was dubbed "Hunter" by the troops. 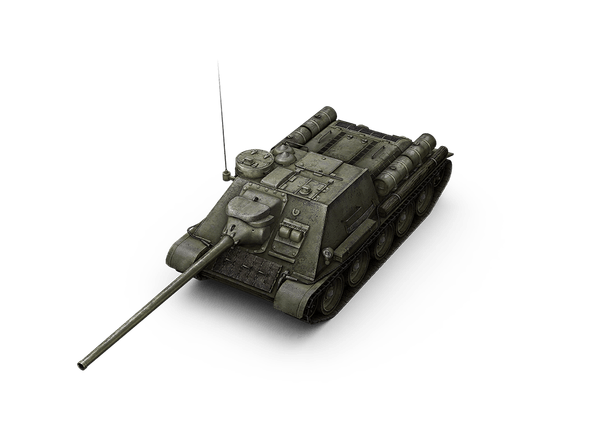 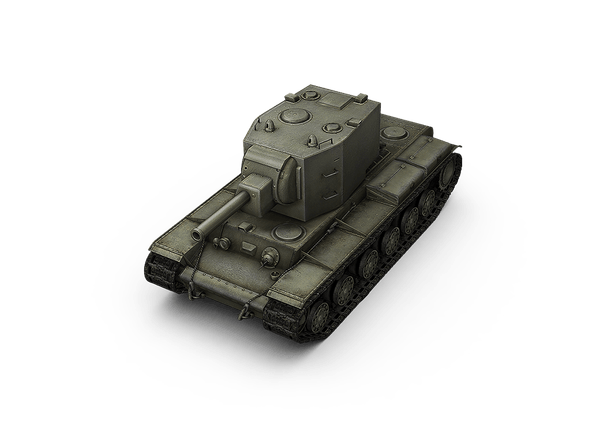 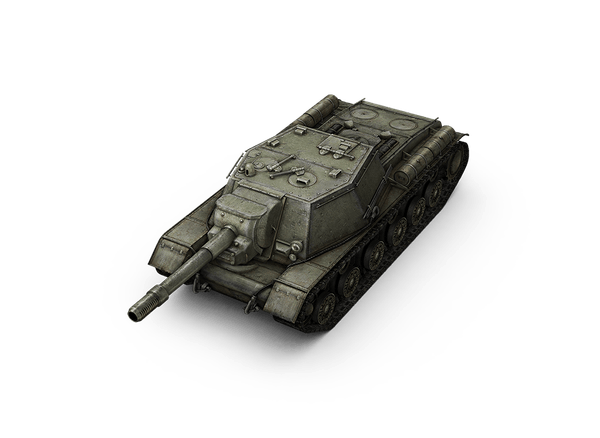 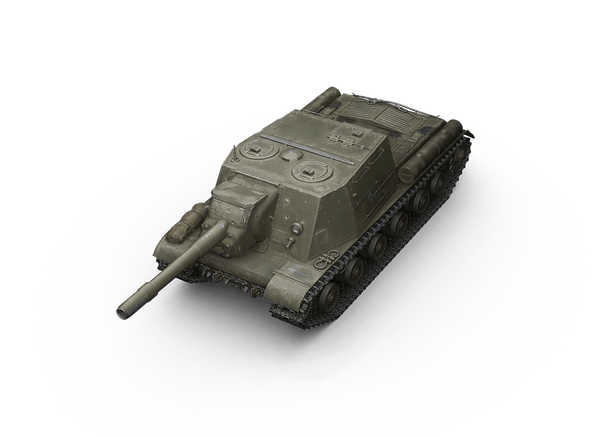