In June 1953, H.L. Yoh Company Inc. presented seven prototypes of a promising tank. One of them was named the M-V-Y. It suggested creating a vehicle with an unusual construction of the fighting compartment: the commander and the gunner being situated in the very narrow oscillating turret, and the loader in the hull. The shells were transferred from the hull to the turret through a narrow neck hole in the base of the turret. The suspension was supposed to have horizontal shock absorbers and a reserve internal track, that would allow to extract the vehicle from the battlefield if the main track was destroyed. The tank was equipped with the main cannon and five machine guns. The tank was never built. 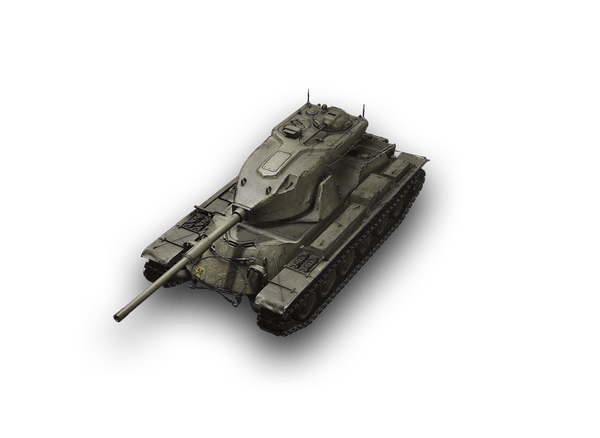 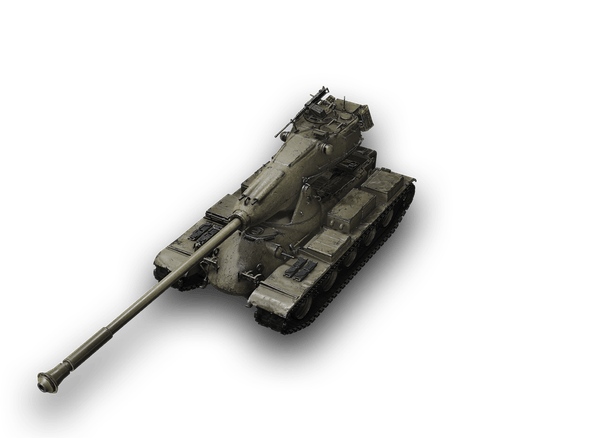