A series of HWK 10 light caterpillar armored carriers was developed by Henschel-Werke in the late 1950s–early 1960s. The vehicles were developed for export purposes. The first HWK 11 prototype was created in 1963, with 40 vehicles being sent to Mexico later. Two HWK 13 prototypes (reconnaissance vehicles) were built as well. The HWK 12 was supposed to be manufactured on the basis of the same chassis, but no prototypes were built. 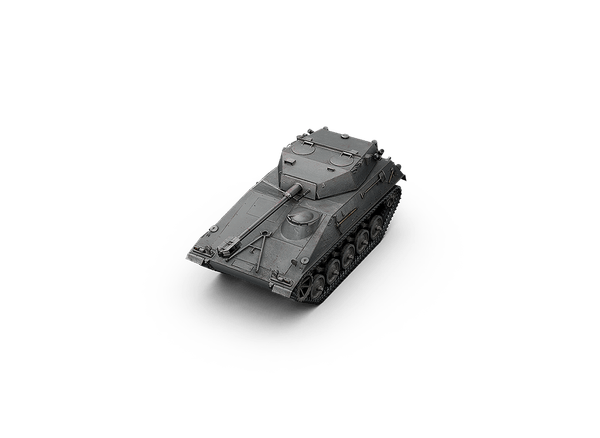 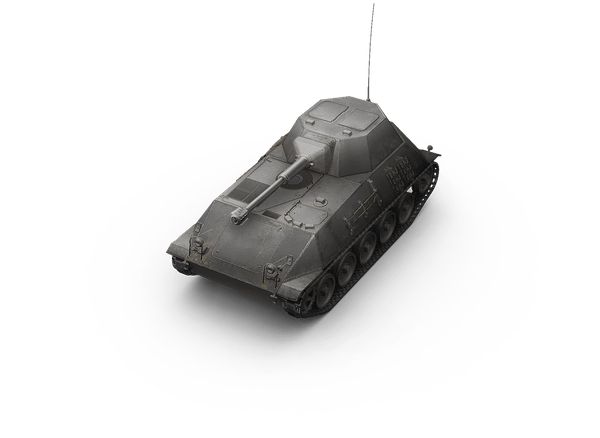 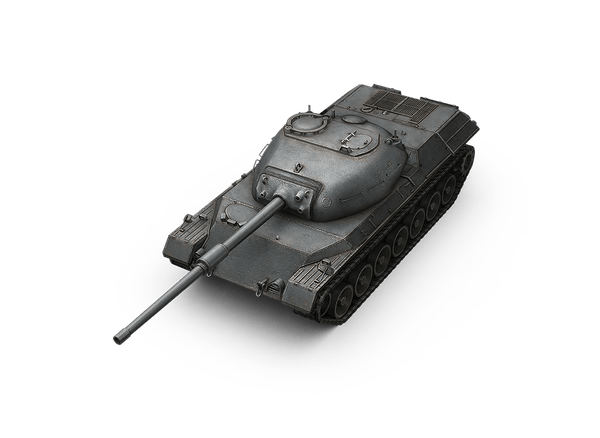 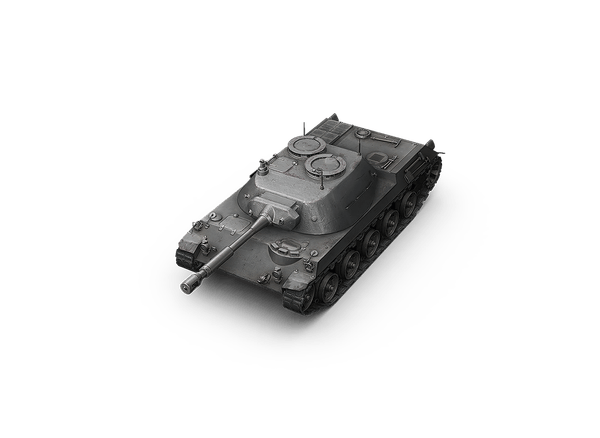