This vehicle was to be a further development of the 10TP cruiser tank. The 14TP was also supposed to feature the Christie suspension. However, the project involved the caterpillar propulsion system only. Development of the 14TP started in 1938. The first prototype was to be produced by March 1939, but development was significantly delayed, because there was no appropriate engine. A prototype was never built, as Germany invaded Poland in September 1939. 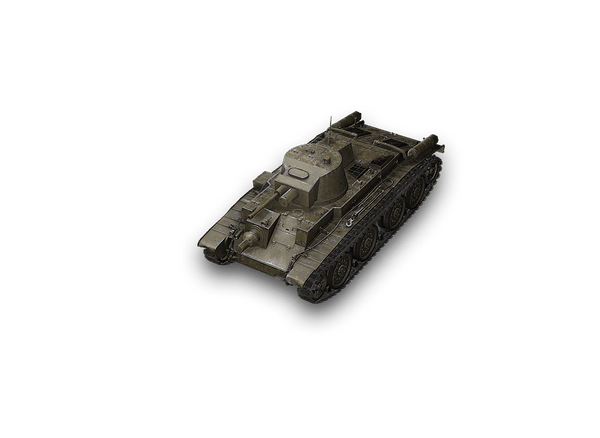 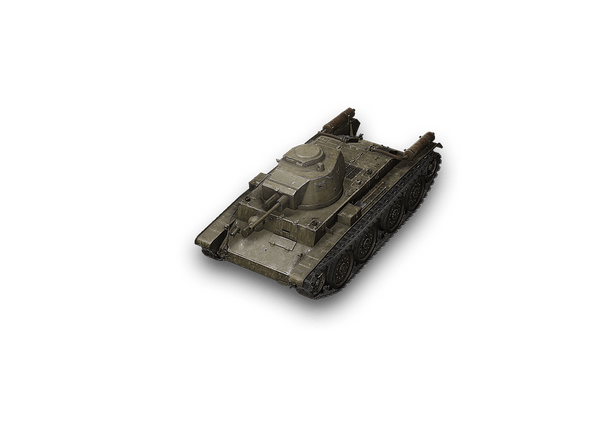 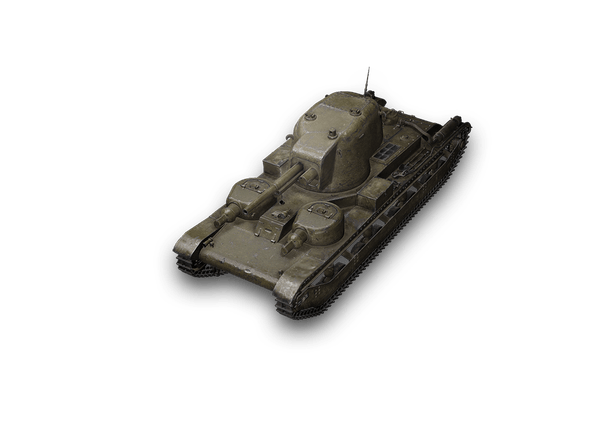