A further modification of the KV-1 heavy tank series developed in the summer of 1942. It passed into Red Army service on August 20, 1942. Compared to its predecessors, KV-1S had several design features which allowed for the tank’s weight to be reduced to 42.3 tons. Also, the KV-1S had increased top speed, maneuverability, and durability. However, the 76-mm ZIS-5 gun remained. This, coupled with reduced and inefficient armoring, made the new vehicle basically equal to the T-34 in terms of battle performance. A total of 1,083 vehicles of this modification were manufactured. This tank was widely used on all fronts of the Great Patriotic War. 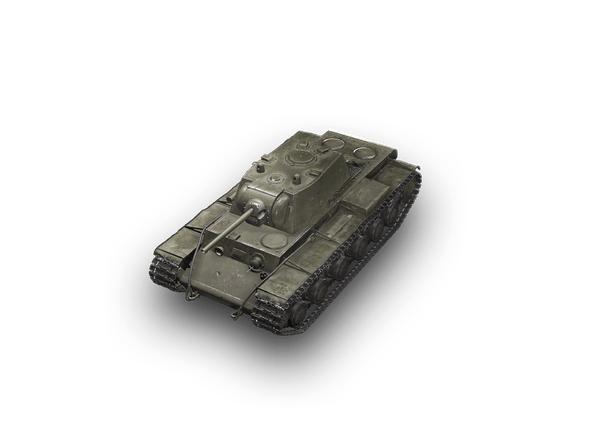 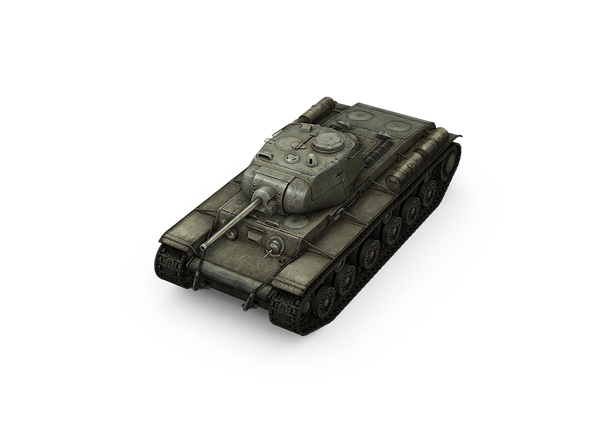 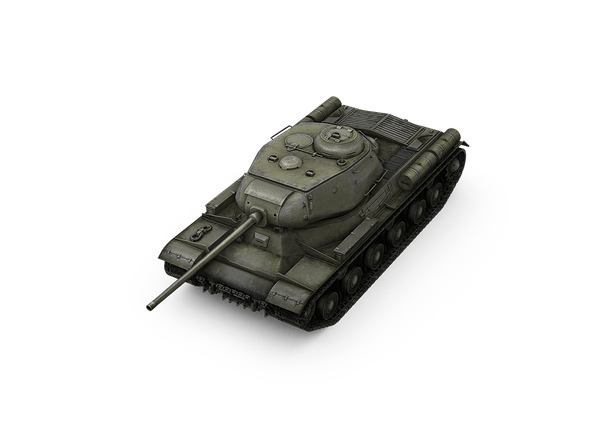