A variant of the AMX 13 developed in the late 1950s. The FL 12 turret adjusted for a 105-mm gun was mounted on the vehicle. The new variant of the AMX 13 did not see service in the French army, but was exported to other countries; the vehicle was produced in Argentina under a license. Despite the firepower was improved, the new design had several disadvantages. For example, a greater recoil saw turrets crack sometimes. 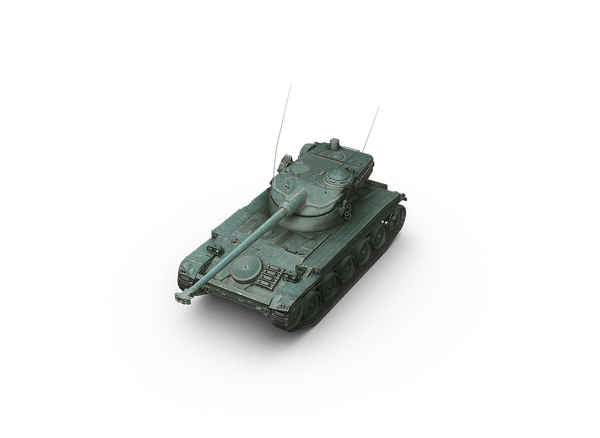 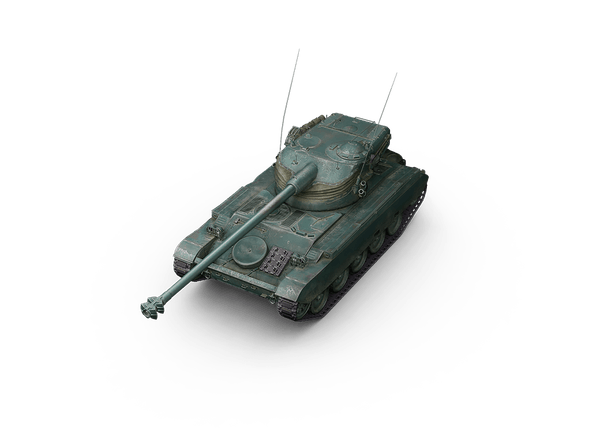