Development started in 1942. In April 1943 the General Motors company produced the first prototypes. One of a few American tank destroyers manufactured on its original chassis, not on a tank chassis. The tank destroyer became the fastest armored vehicle, of this type, of World War II. A total of 2,507 vehicles were produced from July 1943 through October 1944. 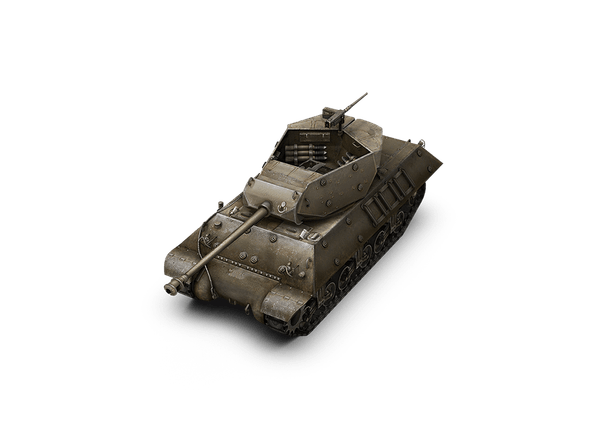 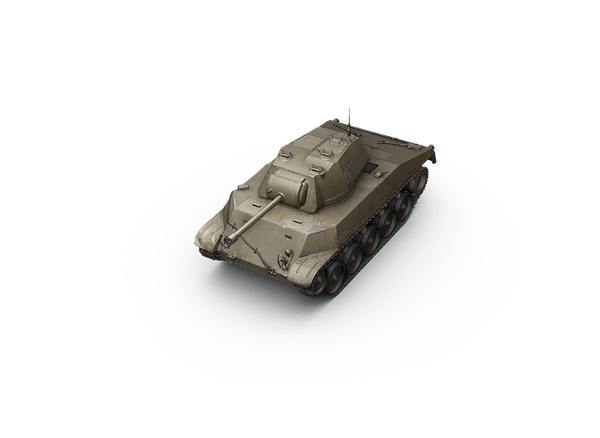 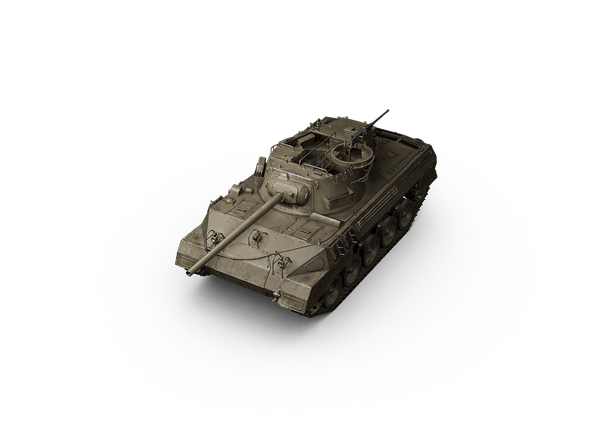