This vehicle first saw combat in France in 1940. It was produced, in several modifications, on the basis of the Pz. III tank until 1945. By 1944, 9,346 of these self-propelled guns destroyed about 20,000 enemy vehicles. Some vehicles were in operation until 1967 and were even deployed in the Six-Day War by some countries of the Arab world against Israel. 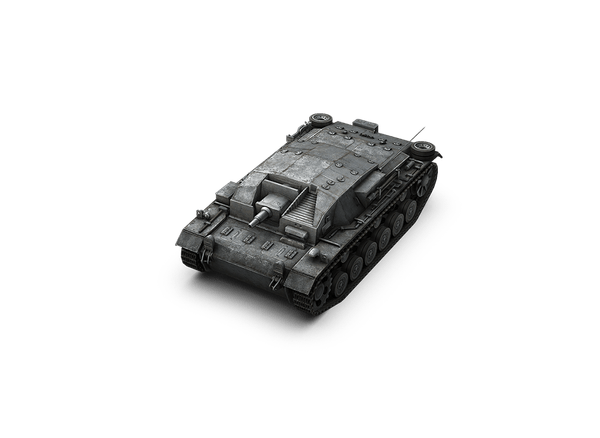 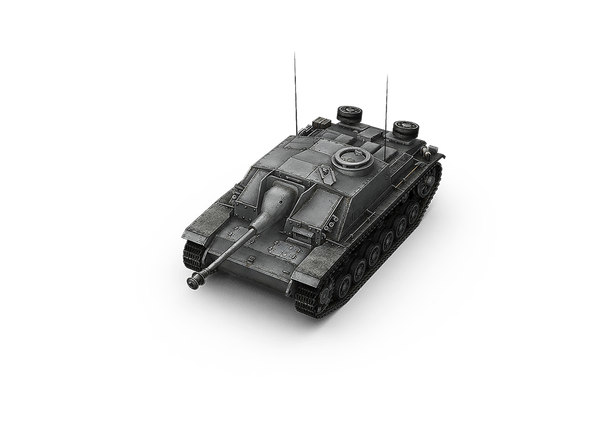 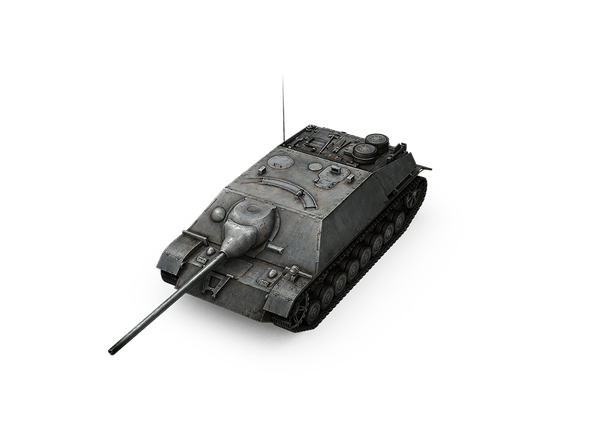 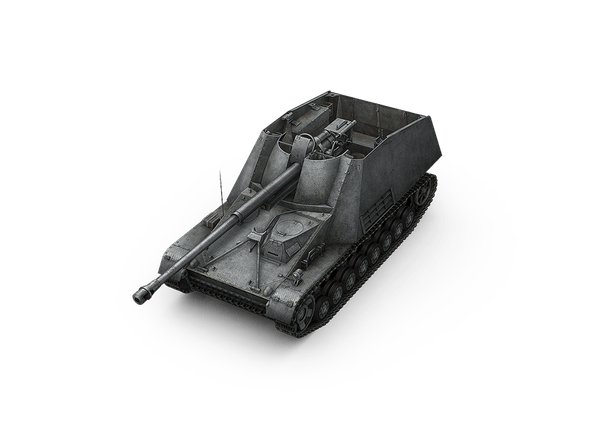