A new battle type, new maps and a lot of useful improvements – this is the new version 8.11. Get ready, Commanders!

This battle type will be available in Random Battles, along with the "Encounter" and "Assault" battle types. The main characteristic of Confrontation is that it will introduce battles between teams representing specific nations.

This 1000x1000m map is set in a European landscape during winter, and to a large degree consists of urban areas with narrow streets and indestructible buildings. 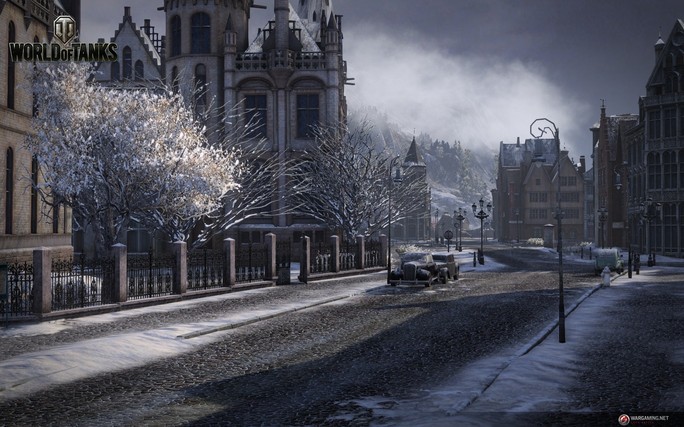 The new version introduces a handy new feature, which will allow you to manage your crews more effectively: 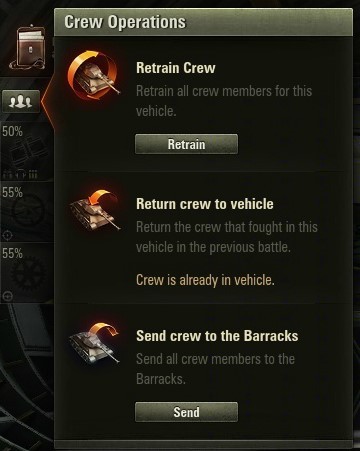 For the full list of changes and additions introduced with version 8.11, please refer to the Release Notes on our website.

Version 8.11 is now available. The game will update automatically when you launch the client. You can also download the update manually from the Download Game page on the portal.

See you on the battlefields, Commanders!