Start off with a Chapter of your choosing, then complete the Stages one by one to enter a world of excellent rewards. This Season, these include progressive 3D styles for the Season IX Core Vehicles: the 60TP Lewandowskiego, the Progetto M40 mod. 65, and the AMX 13 105 (the first-ever light tank in a Battle Pass lineup). Keep in mind that this will be the last season of Battle Pass in 2022, which means you have to spend all your Battle Pass Tokens before they are reset. Luckily, there are plenty of valuable rewards on offer. Do you have a Cobra yet? Want some more rare Tier IX vehicles for your Garage? Well, this is your chance!

If you played the previous two Battle Pass Seasons of 2022, you know the drill: Earn Battle Pass Points and complete Stages to receive rewards. Start with any Chapter and switch between Chapters as often as you wish without losing your progress. If you would like more comprehensive instructions or just want to know every single detail about Season IX, check out the full guide.

TO THE FULL GUIDE

The mountain of Battle Pass Season IX prizes is already towering high, but you can make it even taller by obtaining an Improved Pass. Take a look at the available rewards below!

Soon, we will announce all of the improvements we’re going to make to the mechanics and UI of Personal Reserves.

But for now, here are the key changes:

You can expect a dedicated article on the new Personal Reserves mechanics in the coming days.

The Season IX 3D styles give the Core Vehicles a cutting-edge appearance, bristling with innovation.

Three skilled crew members will join your side once you complete their respective Chapters in Battle Pass Season IX. Each of these new crew members is inspired by heroic tales from 20th century history. Their looks are all based on talented, real people from our development team who work hard to create new and legendary content for World of Tanks. 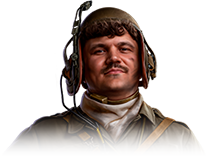 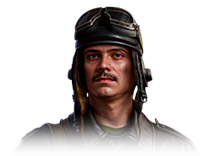 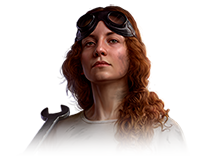 These Season IX reward 2D styles can fit on any vehicle and are sure to look great!

Here comes a very rare reptile that will happily feed on your opponents’ tears. But all jokes aside, this British Tier IX medium tank featuring an autoloader that can be packed with HESH shells has already proven itself in many battles. Get it before Season IX ends! If you already have the Cobra in your Garage, consider claiming some of the other great rewards offered for Battle Pass Tokens, including Tier IX vehicles and trophy equipment. 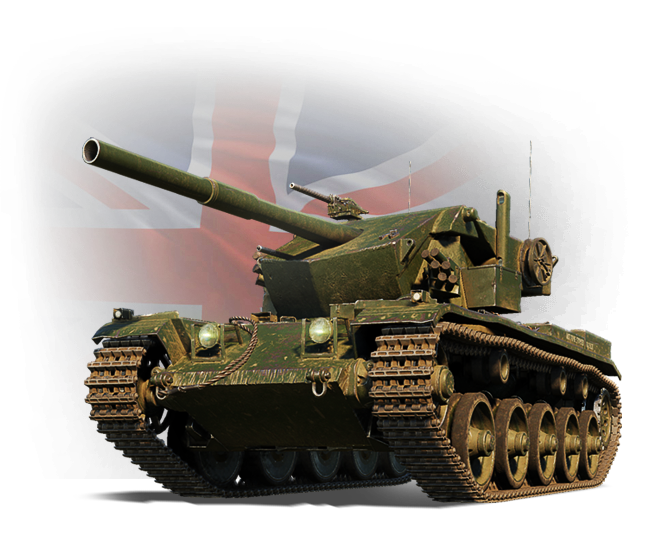 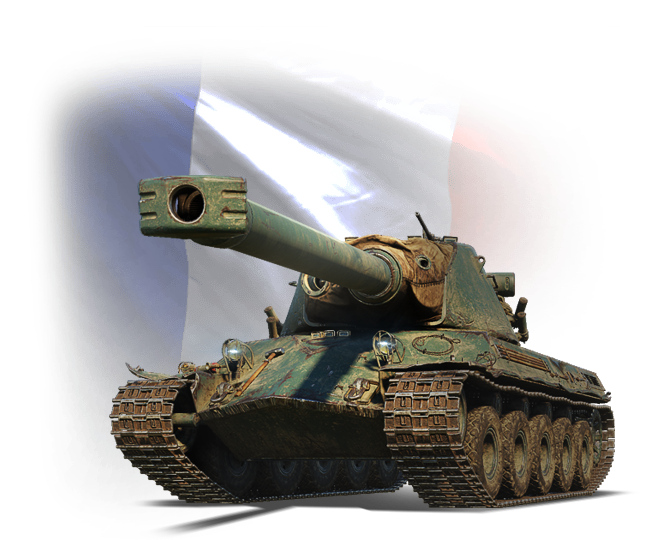 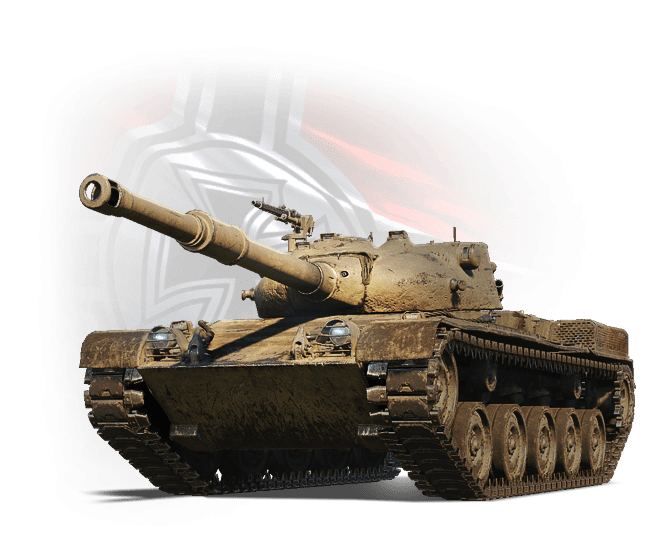 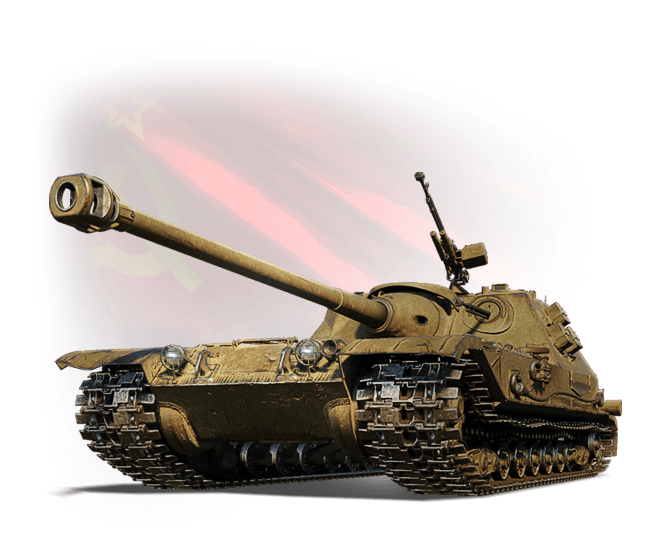 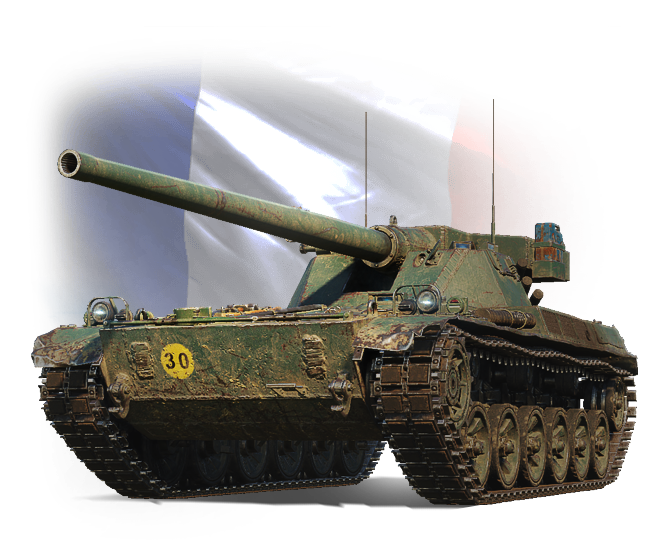 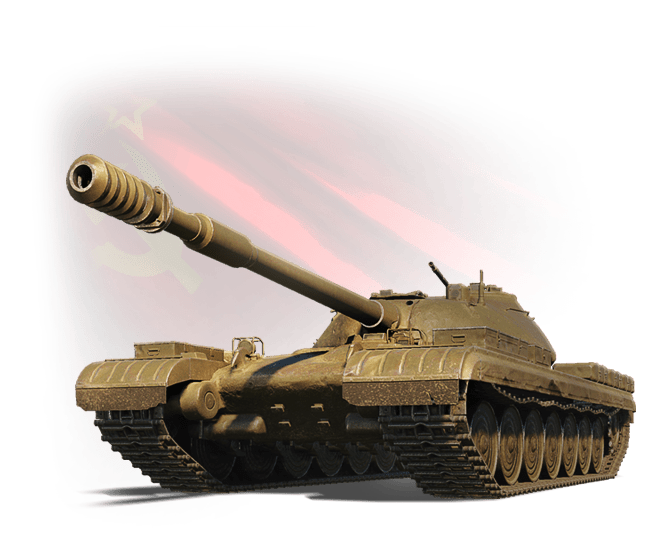 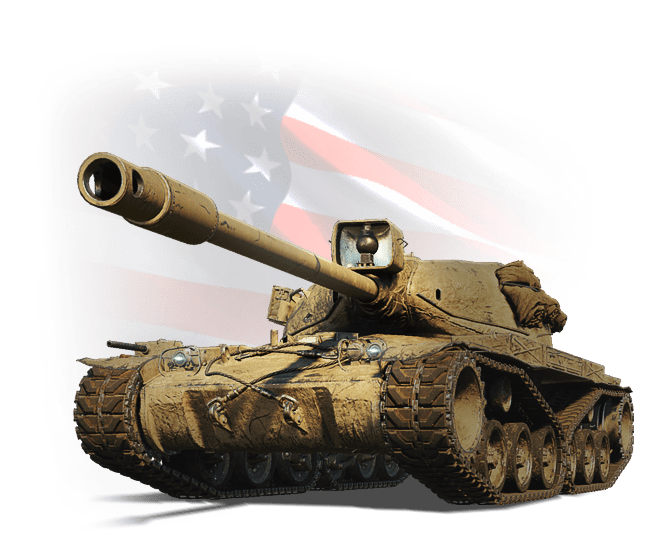 Make sure to spend your Battle Pass Tokens before December 20, 2022. After that date, the remaining Tokens will be converted into bonds.

The Premium Shop will offer the following thematic bundles for the duration of Season IX: