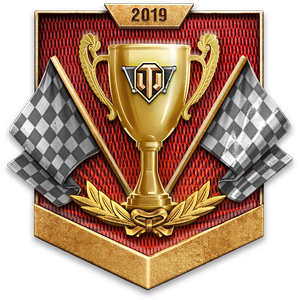 Too many teams to create a bracket: /64

Too many teams to create a bracket: /32