The only medium tank to be adopted by the US Army during the interwar period. The vehicle was equipped with a 37 mm gun and six 7.62 mm machineguns, four of which were mounted on rotating fire units. The two non-rotating machineguns were placed on the front of the hull. Despite unimpressive combat characteristics, the M2A1 became a milestone for American tank development from the time of its inception by virtue of being easily adaptable for mass production. In 1940, 94 vehicles were produced. 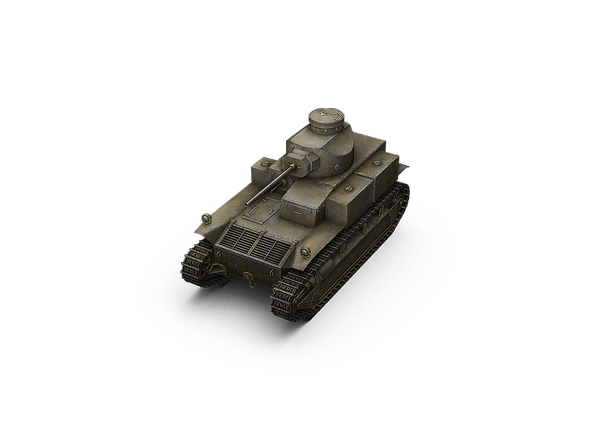 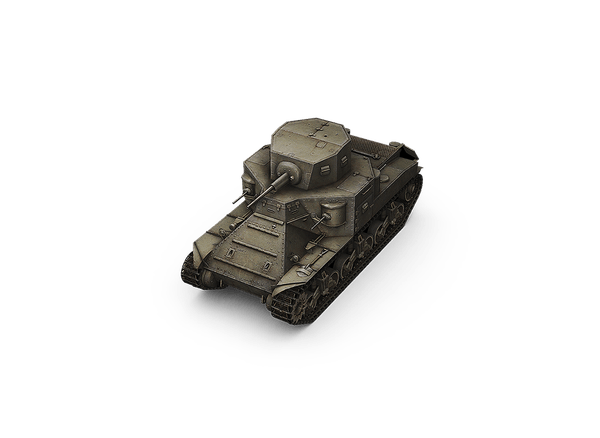 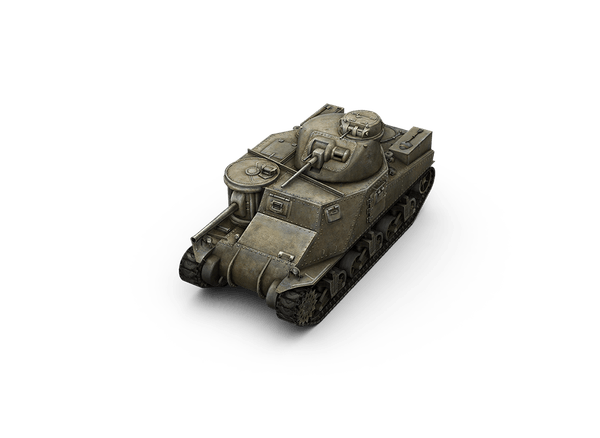