You’ve rolled out countless times across the battlefields of World of Tanks, but have you ever wondered about how any of the places in the game are in real life? In this new series, we take a look at the history behind some of the game’s most popular maps.

In World of Tanks, Karelia is a summer map known for its mountainous sides and long valley. It appears in the random battle mode (except in the encounter battle type) and is especially popular with tank destroyers and other snipers due to the numerous vantage points over the valley.

In real life, Karelia is a region that is currently spread across the border between Finland and Russia. Historically this wasn’t always the case though. In the distant past, Finland was part of the Kingdom of Sweden. This changed in 1809 when the Russians, who were worried about its close proximity to their capital, Saint Petersburg, conquered Finland and incorporated it into the Russian Empire. It remained this way until the First World War, during which the Russian Empire was overthrown. In 1917, Finland took the opportunity to declare itself as an independent nation. 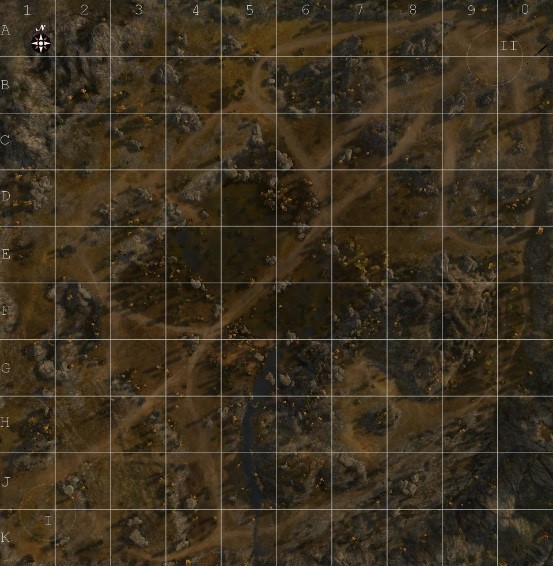 Although the rest of the world, including Sweden, was happy to accept Finland’s independence, relations with the new USSR were always very strained and skirmishes across the border by both sides were common. After Stalin’s rise, the same concerns arose in the USSR as in the old Russian Empire. Saint Petersburg, called Leningrad at that time, was simply too close to the border to be secure. In November 1939, the Soviets issued a demand – the border between the USSR and Finland should be moved west, so that the Karelian region would become part of the USSR. In exchange, the Soviets would cede other territory to Finland.

After intense debate by the government, Finland rejected this offer. Counteroffers were made, but no agreement was reached. On 26th November 1939 a border incident resulted in artillery shots seemingly being fired at Soviet troops. The result was the suspension of all non-aggression pacts between the USSR and Finland two days later. To date, it is suspected that this incident was staged by the Soviets, although full proof has never emerged.

On 30th November, the Soviets invaded Finland through Karelia with 21 divisions – around 450,000 men. No formal declaration of war had been made, and the Finns were woefully under-equipped to fight back against the Soviet tanks. By 6th December, the Finns had been pushed back to the Mannerheim Line, a string of defensive fortifications across the Karelian Isthmus that had begun to be constructed in the 1920s but still hadn’t been finished in 1939. 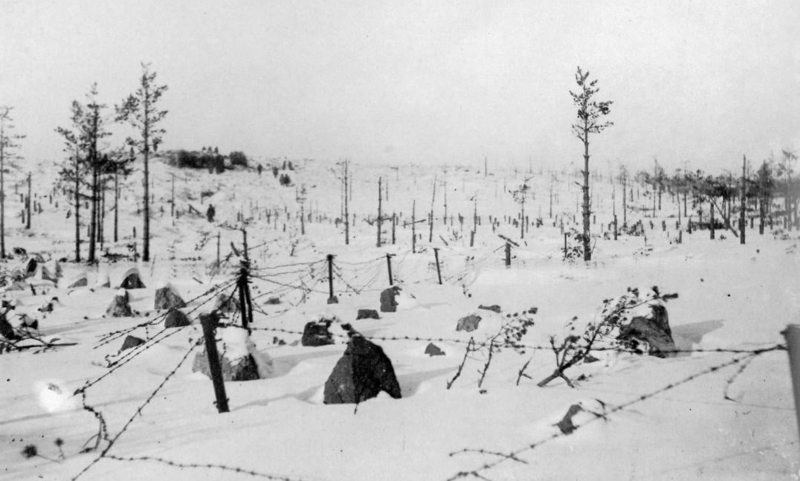 This was the start of what would be known as the Winter War. It was bitterly cold that year, but the one advantage the Finns had was that they were more used to the harsh weather conditions. Camouflaged Finns on skis were able to attack Soviet columns using guerrilla tactics. For a whole month, the Finns managed to stall the Soviets, slowing down their advance, but by the end of December they had fallen back to the Mannerheim Line and held them there for several weeks. This caused humiliation for the Soviet army and Stalin, who launched massive propaganda claiming that the Mannerheim Line was as strong as the Maginot Line, and reinforced by the harsh climate and terrain.

Despite the holdups caused by the Finns, the Soviet advance was impossible to stop. By February, the Soviets outnumbered the Finns three to one and also had support from thousands of tanks and aircraft. One by one, the Finnish defensive fortifications began to fall, although not without a cost to the invaders – Soviet casualties were high.

Throughout the Winter War, Finland had tried to negotiate with the USSR but no response had been given. Towards the end of February both Sweden and Germany tried to intervene, demanding an end to the war. The Soviets issued peace terms and on 29th February 1940 these were accepted in principle by Finland, with a full ceasefire called on 13th March. Politically, the result was that a large amount of Karelia was handed over to the Soviets and most of the 400,000-strong population had to relocate to other parts of Finland. 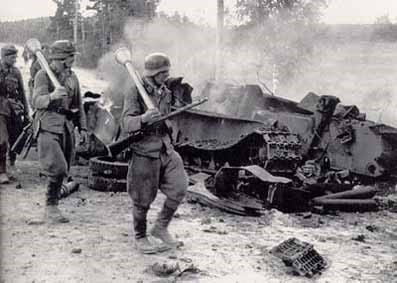 Finnish soldiers inspect a destroyed Soviet T-34 during the Continuation War. Finnish uniforms were similar in style to German ones and Finnish soldiers tended to use German helmets that had been issued to them as part of the German support to the war effort.

However, more conflict was to come. When Germany invaded the Soviet Union in June 1941, the opportunist Finns took their chance to strike back as well. This would be known as the Continuation War. In just three months, the Finns had pushed all the way back through Karelia, halting at the original border. They held this point for the next two and a half years.

Although Finland claimed to be neutral during World War II, its conflict being only with the Soviet Union, its success against the USSR relied upon German victory. After the Soviet victory at the Battle of Stalingrad in 1943, Finland knew that its days were numbered. It started to look for a way out of the war but no agreement was reached. In June 1944, the Soviets again began a major offensive in Karelia, using artillery to break down the Finnish positions.

Finland couldn’t win and was forced to admit defeat. An armistice was signed on 19th September but Finland had to make huge concessions, including a large financial reparation payment to the USSR and the reversion of the border back to the position agreed in 1940. Karelia again fell mainly under Soviet control. After the dissolution of the USSR in 1991, it became an autonomous region of Russia known as the Republic of Karelia. 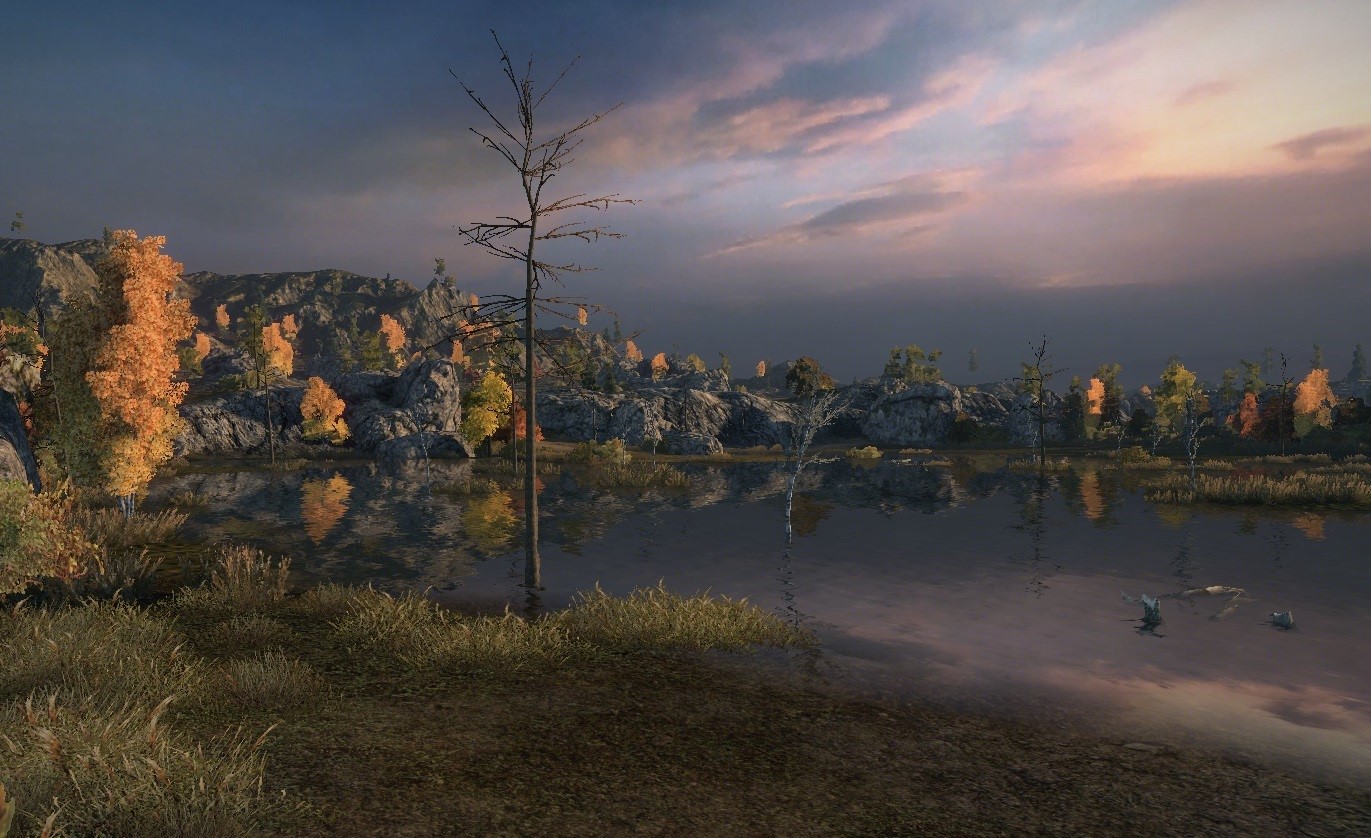 Karelia in World of Tanks

Now go and have your own Karelian battles, Commanders!