World of Tanks update 9.10 is out! In addition to the new branch of Japanese Heavy Tanks, a new system of map availability that depends on the tank tiers in battle, improvements to Team Battles, and other changes are waiting for players. In this article you can find a detailed description of the improvements to Team Battles and some final information on map availability depending on vehicle Tier.

Update 9.10 introduces a new system of map availability for Random Battles depending on tier: 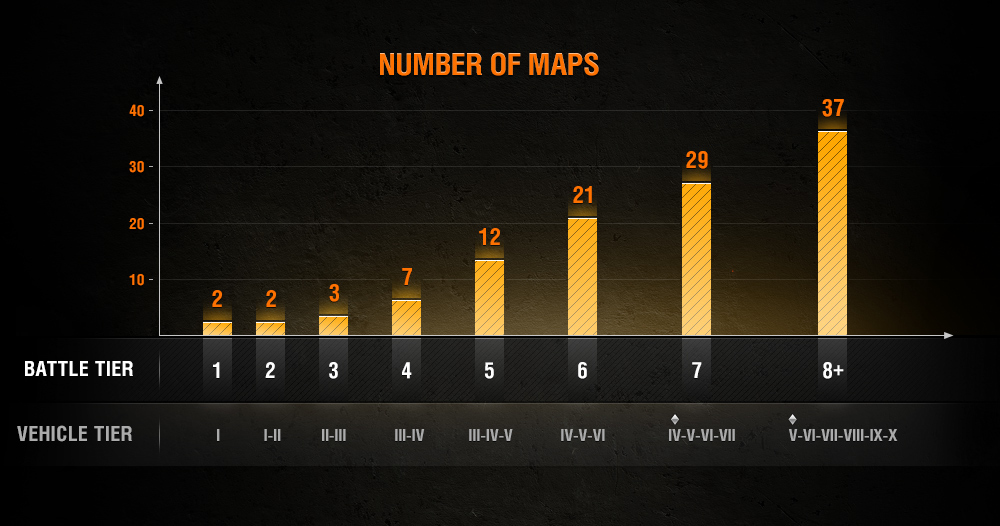 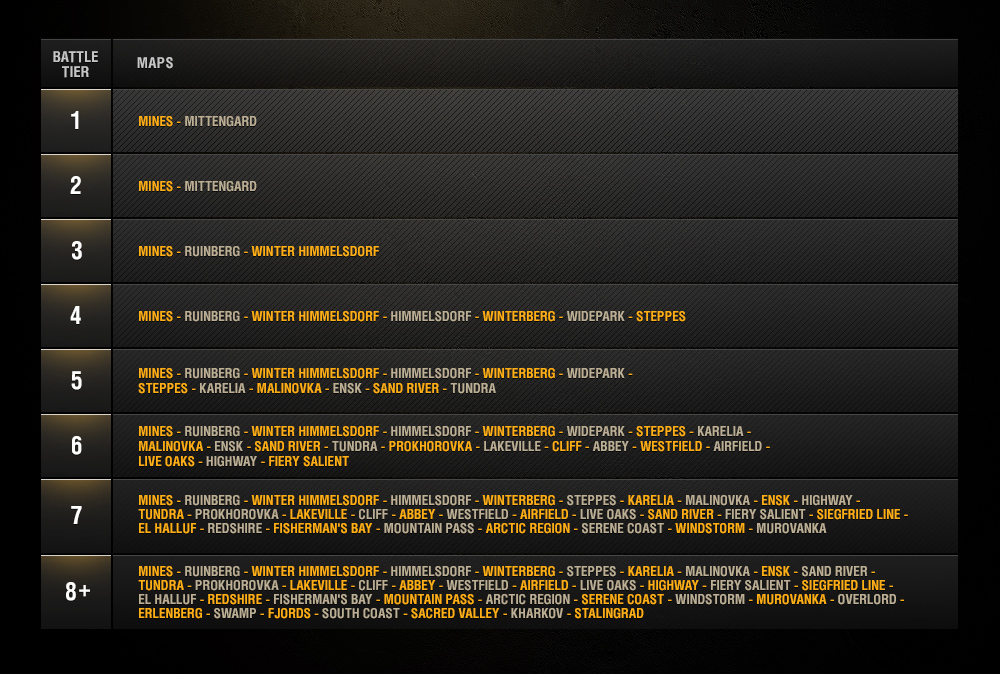