This year’s gamescom was full of action! We had numerous events, stage performances and contests to entertain our visitors and make their experience of coming and meeting us a memorable one! In addition, World of Tanks players visiting our booth had the unique opportunity to meet our producers and developers in person and ask them questions about the game. Here’s the list of the issues which were brought up during gamescom and the answers provided directly by the staff:

How many museums did you visit while gathering data on the vehicles?

We visited many tank museums and experts around the world in order to gather the most accurate data for the development process. These include the Bovington Tank Museum in the UK as well as many other similar facilities in Germany, Russia and in the United State.

Are you working on improving the match-making system to be more fair?

The match-maker in its current form works quite well. Of course, this does not mean that it can’t be improved and we’re constantly working on it to make the game more balanced for the players. Please remember that we cannot regulate the human factor in the game and battles are mostly dependent on how well the players know their vehicles and if they can cooperate with each other.

Will there be more campaigns in Clan Wars?

Yes, we are currently working on a new campaign, and we are also aiming to improve the Clan Wars in general. We expect to introduce new updates around the end of the year or at the beginning of 2014. 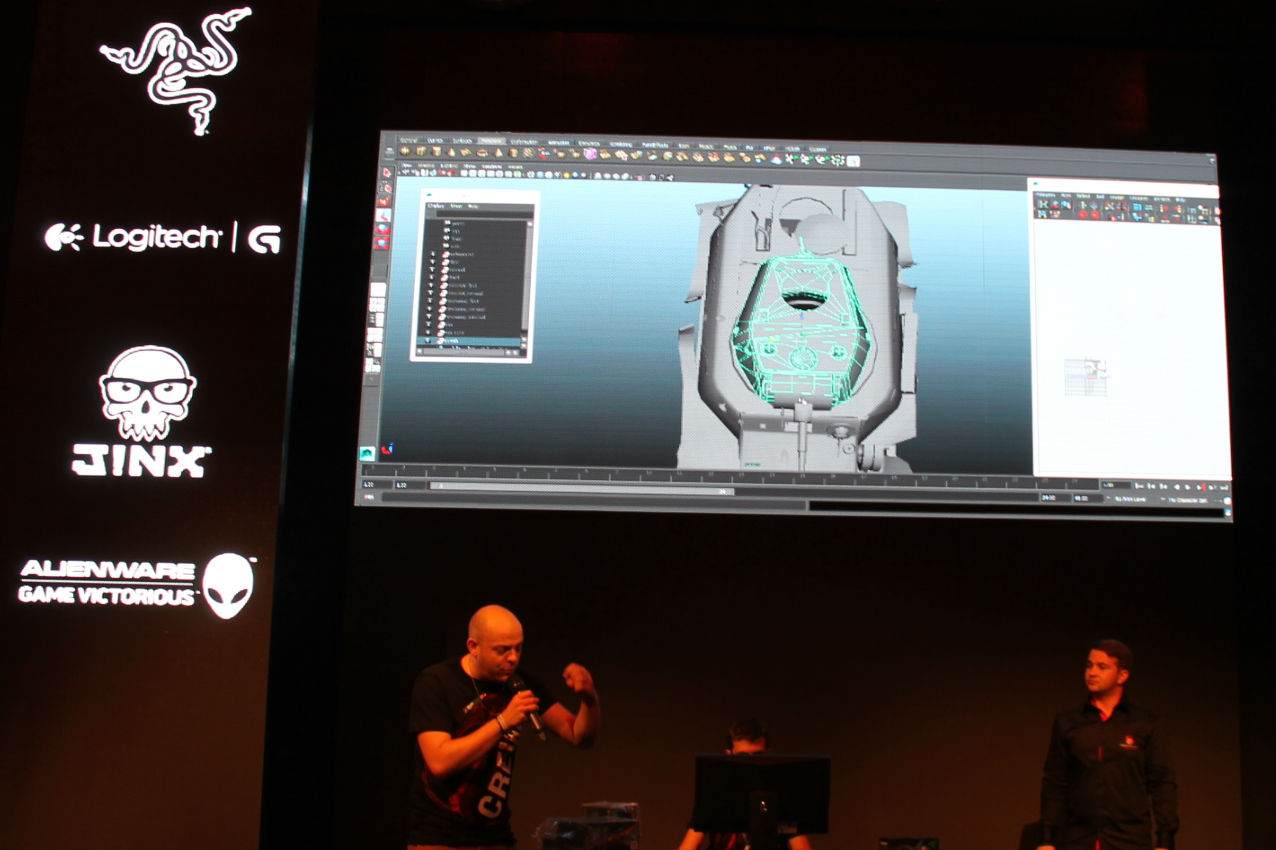 We are currently working on additional content for Clan Wars. We can’t tell when exactly will it be done, but the 7 vs 7 mode is in planning.

Would it be possible to put smoke grenades in the game in order to have more tactical options to the players?

We have been thinking about implementing this kind of feature in the game, but at this time it’s not possible. The main limitation is the graphic and game engine. We don’t want to exclude players with slower computers who might be affected by this feature. It is possible that we will have smoke grenades in the future but for now it is not planned.

Will you upgrade the game graphics to make the game look like the Xbox 360 version?

We are constantly working on improving the game also on the graphic level. However, we do not want to make any drastic changes. Doing that would leave out the players with older computers or force them to upgrade their machines with the newest components just to be able to play. Please remember that Xbox 360 is a gaming console with a very efficient graphic chipset. We pushed the visual aspects of the Xbox 360 Edition very high because every single player who has the console will be able to enjoy it in the same quality.

Will PC players be able to play together with the Xbox players?

No. Each platform will have their separate servers.

Are you planning to add weather effects to World of Tanks on PC as well?

Yes, but not immediately. First we want to focus on improving the render and graphic engine.

Will there ever be a “hardcore mode” in World of Tanks, with a simplified interface and less indicators?

We are working on many different modes for the game, but implementing a “hardcore mode” would be very difficult. Our player community is very creative and some players would definitely find a way to bring back the indicators or any other features which make the gameplay easier. We wouldn’t want have a situation in which some players have an unfair advantage.