With Update 1.0, an entire smorgasbord of elements, from maps and graphics to music and much more, are being completely revamped and Fjords is no different. After receiving a huge redesign, here’s a sneak peek at the improved summertime map and rationale behind the changes.

In addition to visual enhancements, we tried to fix imbalances where lights and TDs could be left out in the cold in terms of their impact on the battle. The majority of clashes took part at close range meaning those that weren’t fit to scrap were at a disadvantage. On top of that, a lack of hiding spots and positions to shoot from afar across the map made it hard for the aforementioned tank classes. Alongside this, Fjords had a perception of being a corridor map which allowed little influence for light tanks on either side.

For artillery spawning in the east, their natural position on the map resulted in them being ineffective when laying down support fire on the southern bottleneck when compared to their adversaries.

You can see below a comparison between the two minimaps (new on the left, old on the right) and notice a significant difference with the redesign: 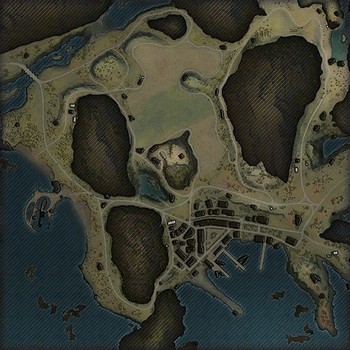 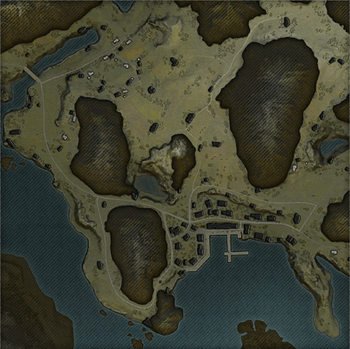 Now you’ve seen it with your own eyes, let’s get straight to the improvements...

Remember how we noted that Fjords was perceived to be a corridor map? Well to improve the map’s gameplay, tanks that provide fire from a distance will now have more influence in the end result and light tanks can carry out their duties more effectively.

A new addition to the map is the central hill. By controlling this point, the pendulum can swing in either teams favor as it can be used as a locale to lay down support fire. With these additions, the bottleneck brawling will become less widely seen and open up the battle to all tanks.

Artillery positions have become more balanced meaning that teams spawning in the west can no longer take advantage of raining pain from above from the safe haven in the north.

You can check out the improved Fjords, along with plenty of other maps in stunning HD, right now by joining the Beta. After experiencing it, make sure to leave your feedback on the forums to help us improve further!