World of Tanks Lands on the Moon!

Have you ever dreamed about driving your tank on the Moon? Have you been wondering how that would look like and did you get excited imagining the epic tank battles out in space? We have got thrilling news for you! Now you will be able to take it to the Moon and back! With the new update we are preparing to insert the Moon map as an exclusive addition to our game!

Remember how we introduced the new physics in Version 8.0? Well, commanders, that was just the beginning, for imagine how much more amazing and advanced the physics will be in the low gravity atmosphere of our Moon map! 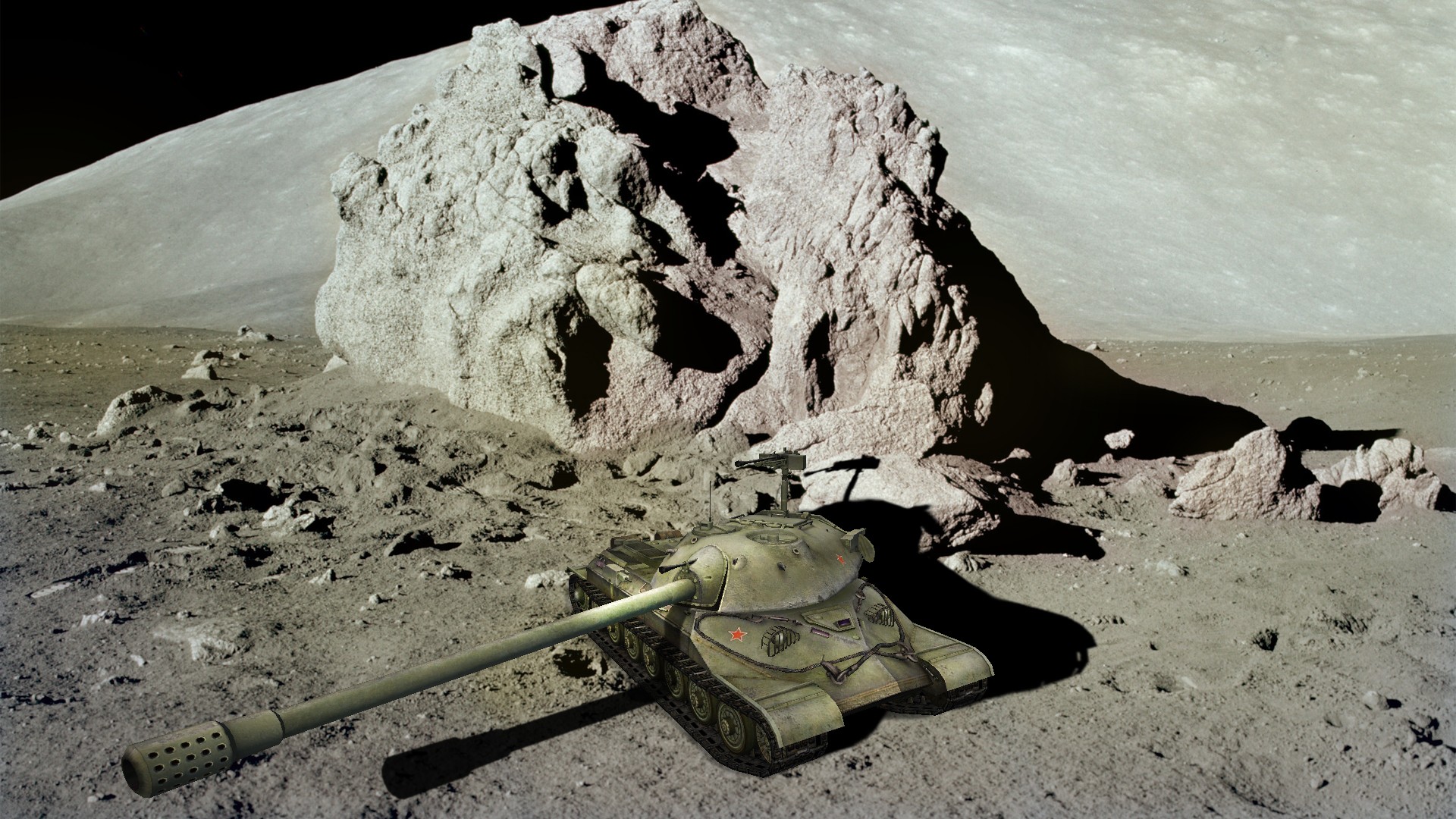 On the Moon you will be able to enjoy totally a different battling experience: 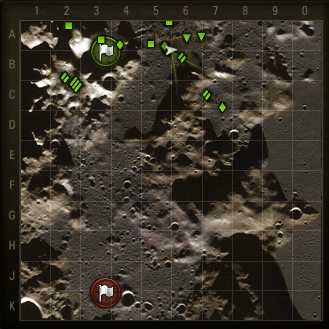 Commanders, prepare for some mid-air collisions! World of Tanks taking over the Universe! Where are we heading next time? The Sun, Mercury or Venus?