The Rampage event will come back with the next version, bigger and more advanced! Check out the new features that you will be able to experience once the patch hits the servers! If you prefer a more hands-on approach, make sure you log in on the test server and check it out for yourself.

The game mode will receive two new exclusive maps that you will be able to enjoy:

Important: Based on player feedback gathered during the public tests, it has been decided to remove this feature from the upcoming update. Read our official announcement for more information.

The updated Rampage event will feature a new mechanism in Steel Hunt, called Gas Cloud. This feature aims to both encourage more active gameplay and offer some extra bonuses to the winning team.

There will be two instances in which the Gas Cloud is triggered: one of the teams gaining enough victory points to end the battle, or the battle being close to ending in a draw. Once either condition is met, and the gas Cloud is triggered, an alarm will sound and every player will have a notification displayed. 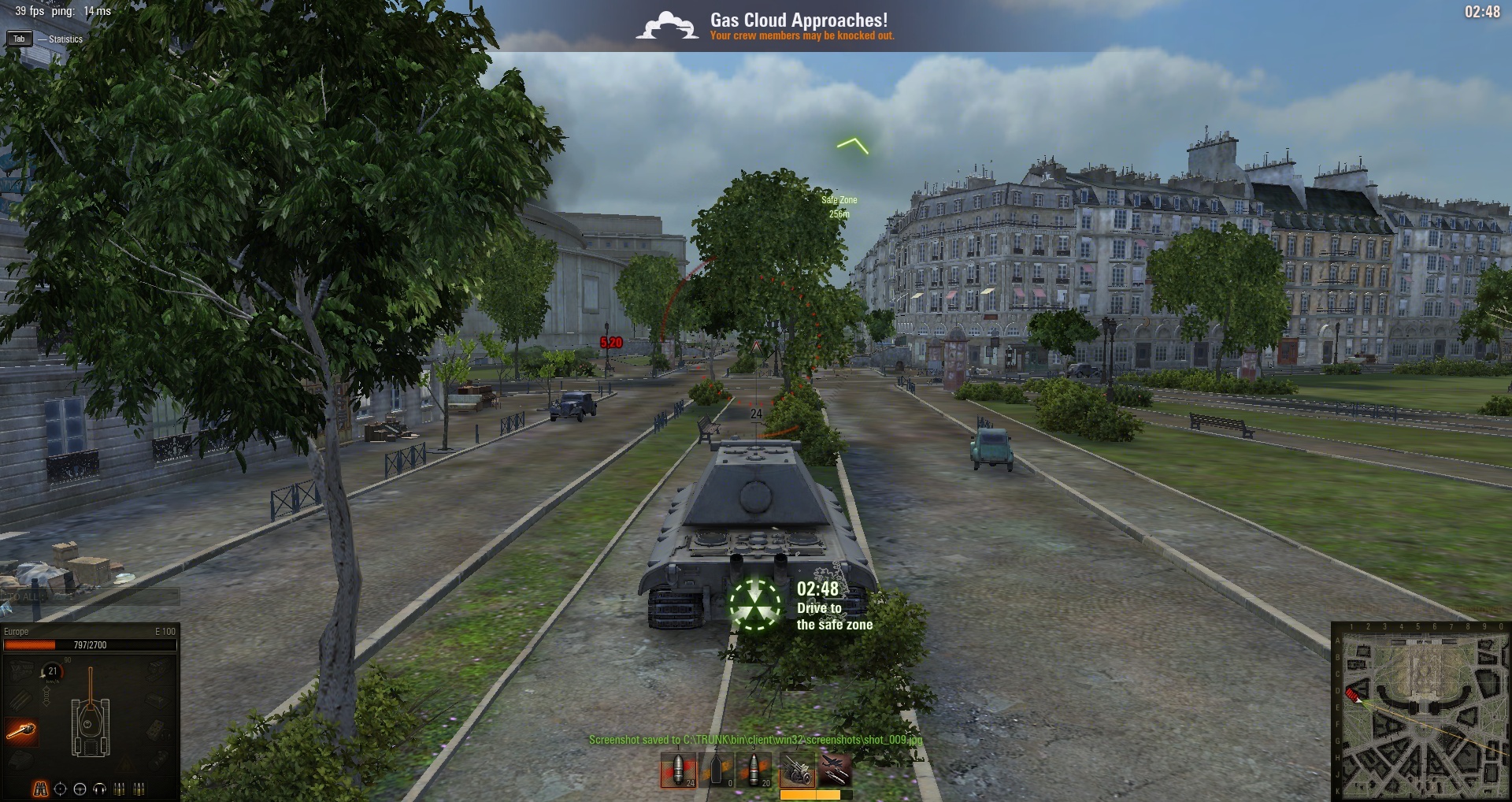 Shortly after, a rocket will hit the area, releasing gas that will affect every vehicle on the map that is not within the safe zone. The safe zone is indicated on the minimap by a clear circle and can be reached either before the rocket explodes or shortly after (provided that you are close enough to make it before the gas can affect you).

If your vehicle is within the Gas Cloud, a special countdown will begin for your crew that works similarly to the one indicating drowning - if you don’t get to the safe zone in time, your crew will become incapacitated and you will not be able to respawn anymore. Basically, the battle will be over for you. However, you will still be able to use the post-mortem mode to observe the rest of the battle. 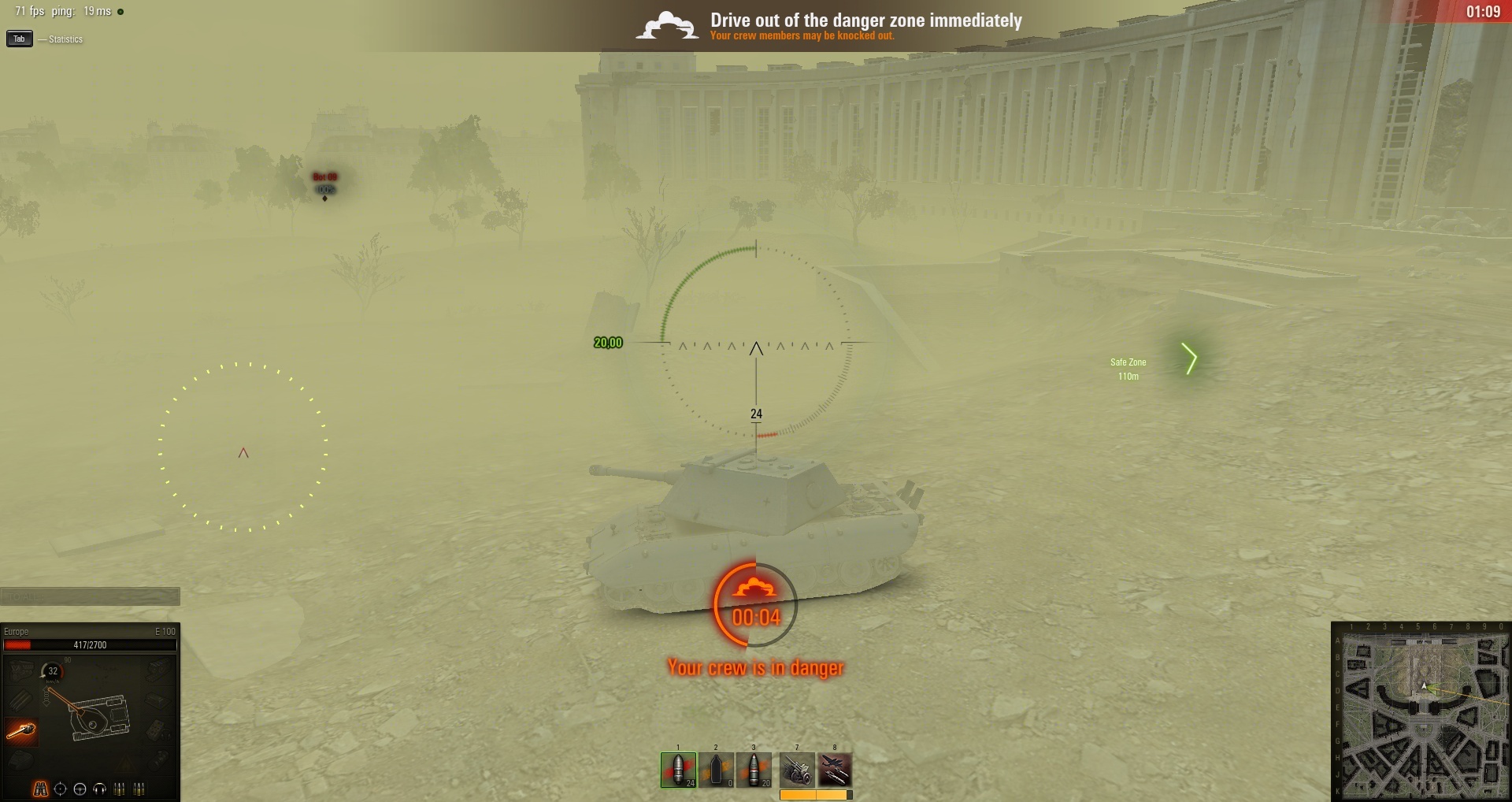 Players who made it successfully to the safe zone will now have an additional 3-minute timeframe to battle it out between themselves until there is only one team or player standing. The winner(s) of this showdown will get an additional bonus of +30% XP and credits to their battle results and may win a special medal:

Rampage will also receive a batch of Personal Missions, similar to those you can already pursue in Random Battles. The missions will be linked together into a Campaign. If you complete all of them, you will receive a special reward vehicle: the Tier X T-22 medium. More details on this tank will come soon.

Stay tuned for more info about the update coming soon, and make sure you post your feedback in the dedicated thread on our forum:

Important: Please bear in mind that all features presented in this article are still undergoing tests. Based on the outcome, they may be modified, supplemented or even discarded completely upon the official patch release.

Make sure you log in to the test server to check out the new features yourselves!