After making its recent debut as part of a Public Test, the Steel Hunt event mode will be made available in Update 9.9. First and foremost you should be aware that this is not a traditional Team vs Team Event - it’s dog eat dog, every tanker for themselves (or for a select few platoon mates). 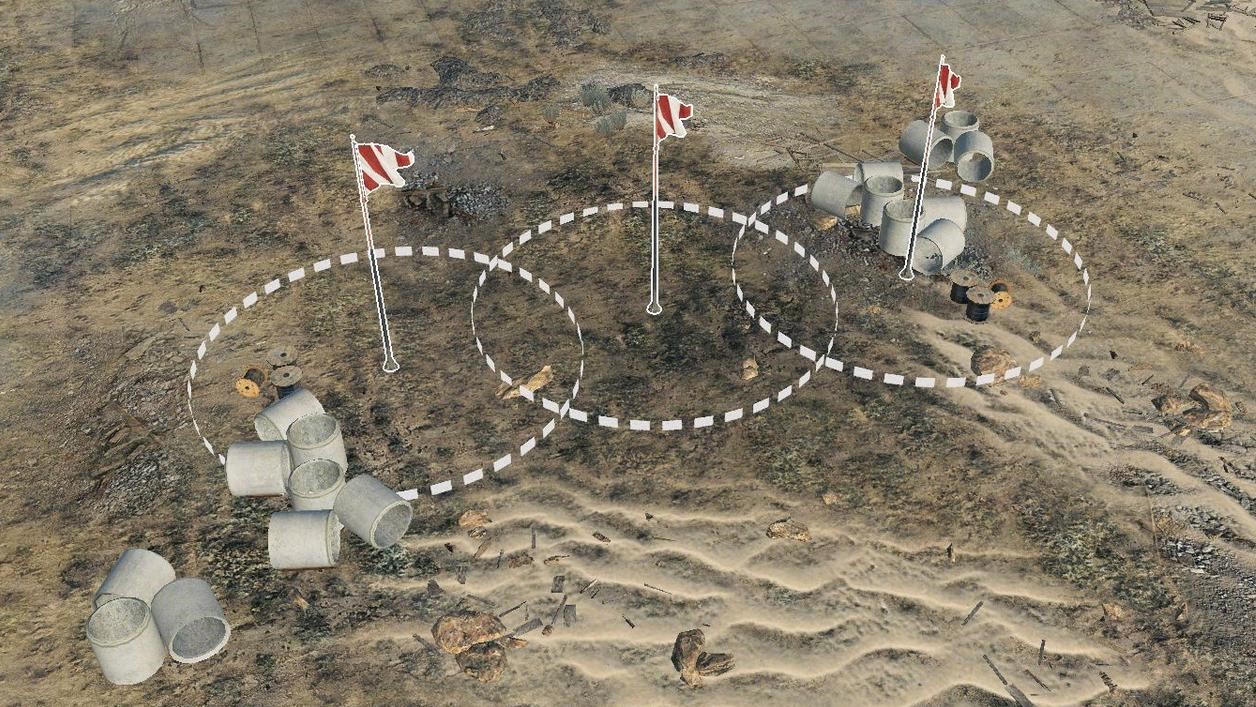 The primary objective is to score more Victory Points than the other players/platoons before the battle ends. This is accomplished through completing various objectives, from capturing flags to destroying enemy vehicles.

Steel Hunt adjusts itself based on which team setups are detected by the matchmaker. Therefore, when you set out to play this mode, you will end up in one of three formats with different rules and different layouts of the Icebound and Ghost Town maps: 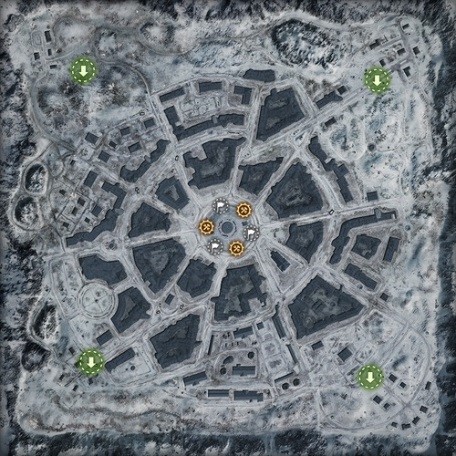 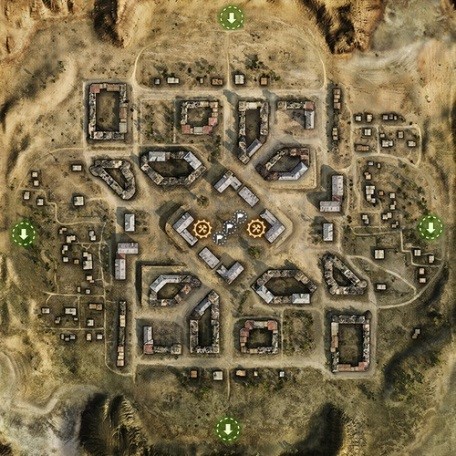 Four platoons take part in the battle. Battles are fought in an “Everyone vs. Everyone” format. The first platoon to score 100 Victory Points, or the platoon with the most points when time runs out, wins. Victory Points are earned for delivering flags, destroying enemies, and dealing damage and are distributed as follows: 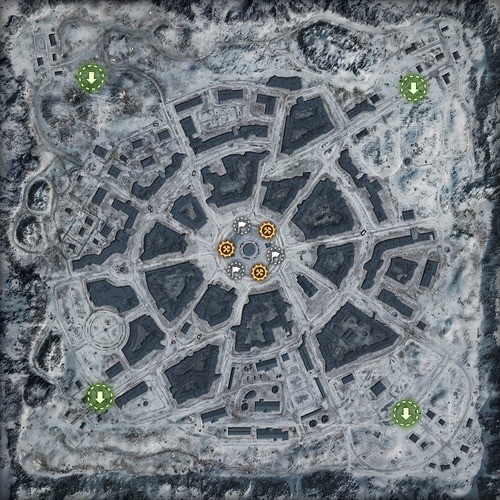 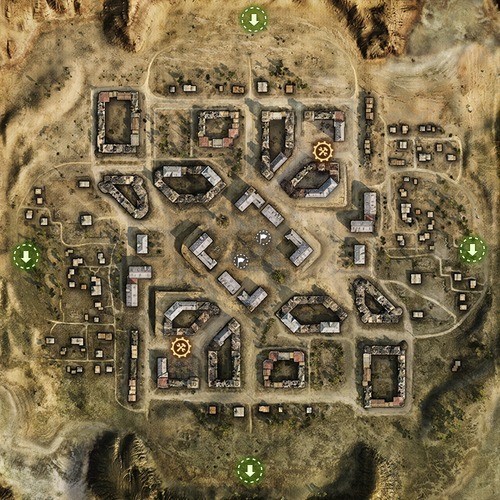 Twelve players fight in the battle. Battles are fought in “all vs all” format. There are no flags - Victory Points are earned for dealing damage and destroying enemies only. The first player to score 20 points, or who has the most points when the timer runs out, wins the game. Points are distributed as follows: 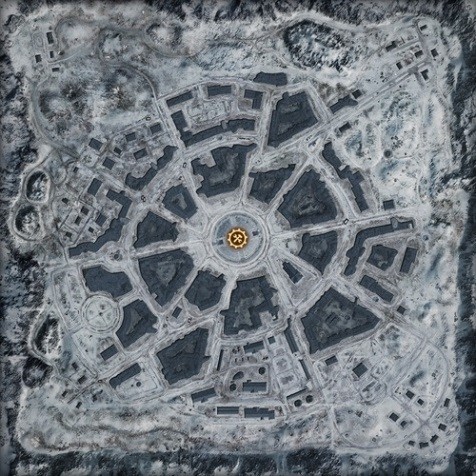 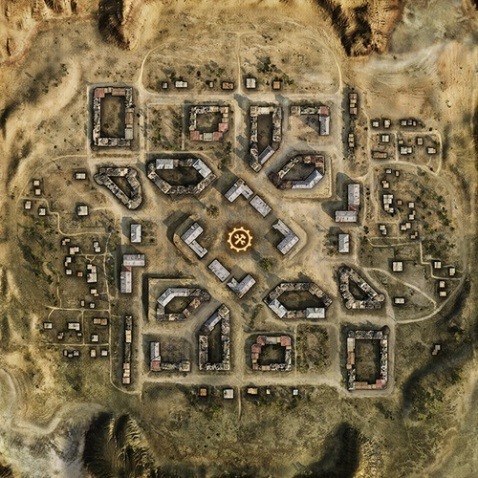 Similarly to Domination, the following special vehicles will be available for use in this event: Bat.-Châtillon 25 t (D), IS-7 (D), Leopard 1 (D), T57 Heavy Tank (D), and Object 268 (D). The combat characteristics of these vehicles are identical to those of their existing in-game counterparts. The vehicles will be added to your Garage for free with the deployment of Update 9.9. To enter battle, you simply have to select one of these tanks and click Battle! You are free to install Equipment and Consumables and even use matching Crews that you already have in your Barracks.

When your vehicle is destroyed in battle, you will have 10 seconds to select a different vehicle from the roster. You cannot wait to select the same kind of vehicle again because its repair time will be 30 seconds and you will miss the respawn window.

During a round of Steel Hunt, the following Combat Reserves will be at your disposal but you will have to earn them first…

In order to unlock these two powerful allies, you need to perform well in the wider battle. Dealing damage and destroying enemies fills up a bar next to your consumables. When the bar is full, these Combat Reserves become available. To use Combat Reserves when they are available, press the 7 or 8 keys and choose the target point.

That pretty much covers it! We hope you enjoy this new way to experience World of Tanks!