As mentioned yesterday, the upcoming 7.2 update will have new upgrade options. New camouflage skin lines will allow you to pick from many different exciting choices. Do you know which one would be the most suitable for your favorite tank? Let’s choose now and see how you can customize your arsenal!

You will be delighted! 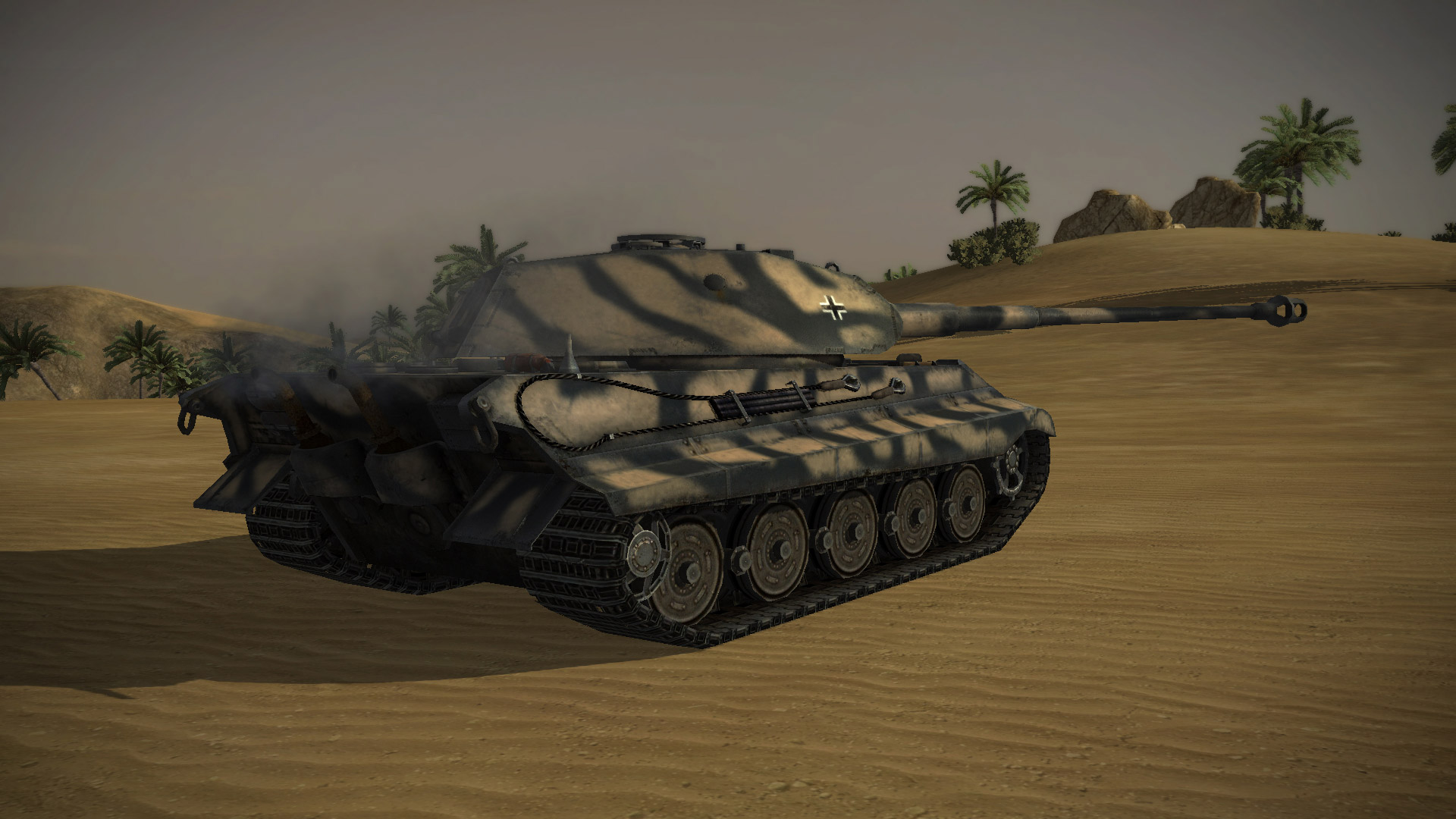 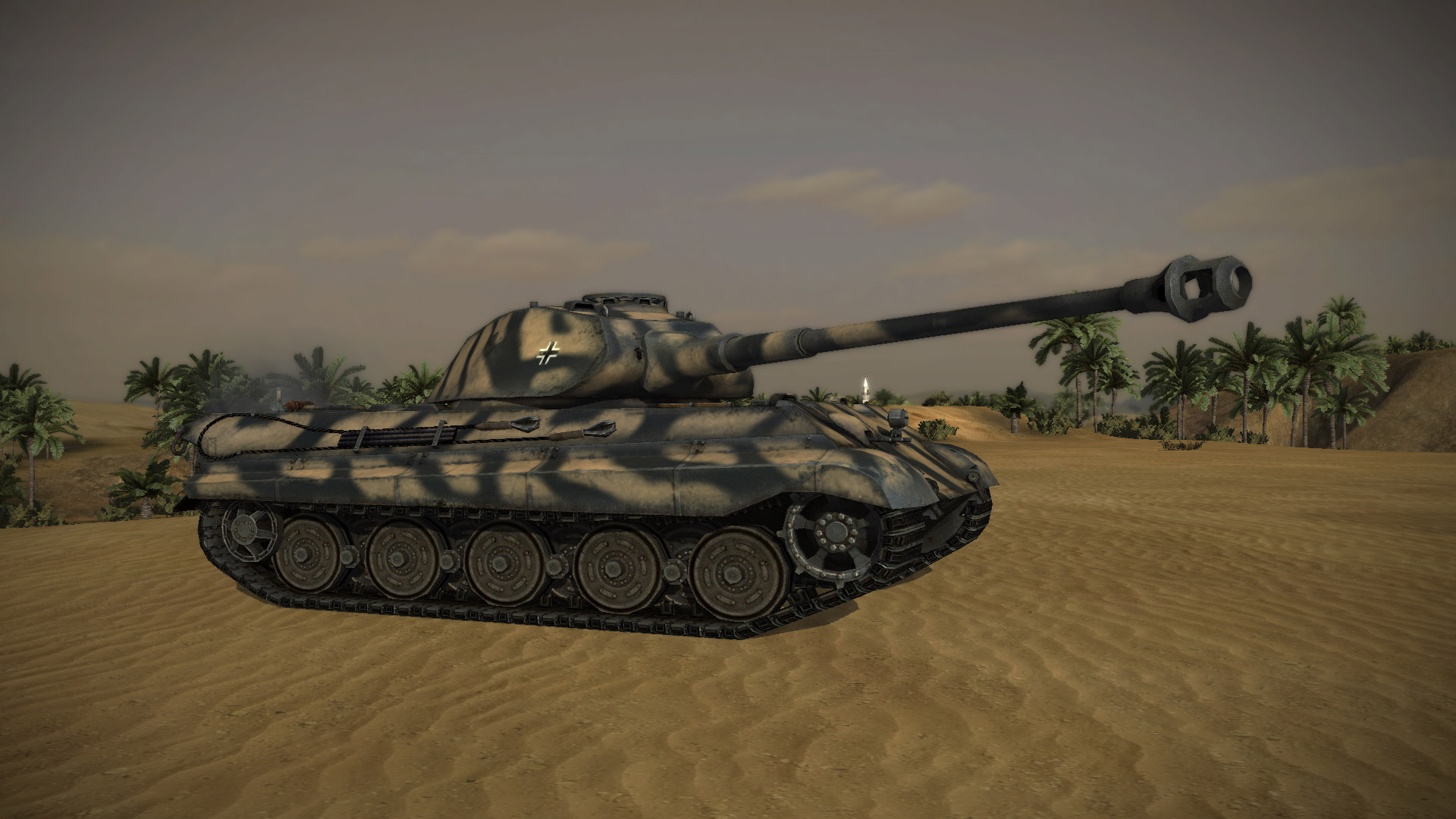 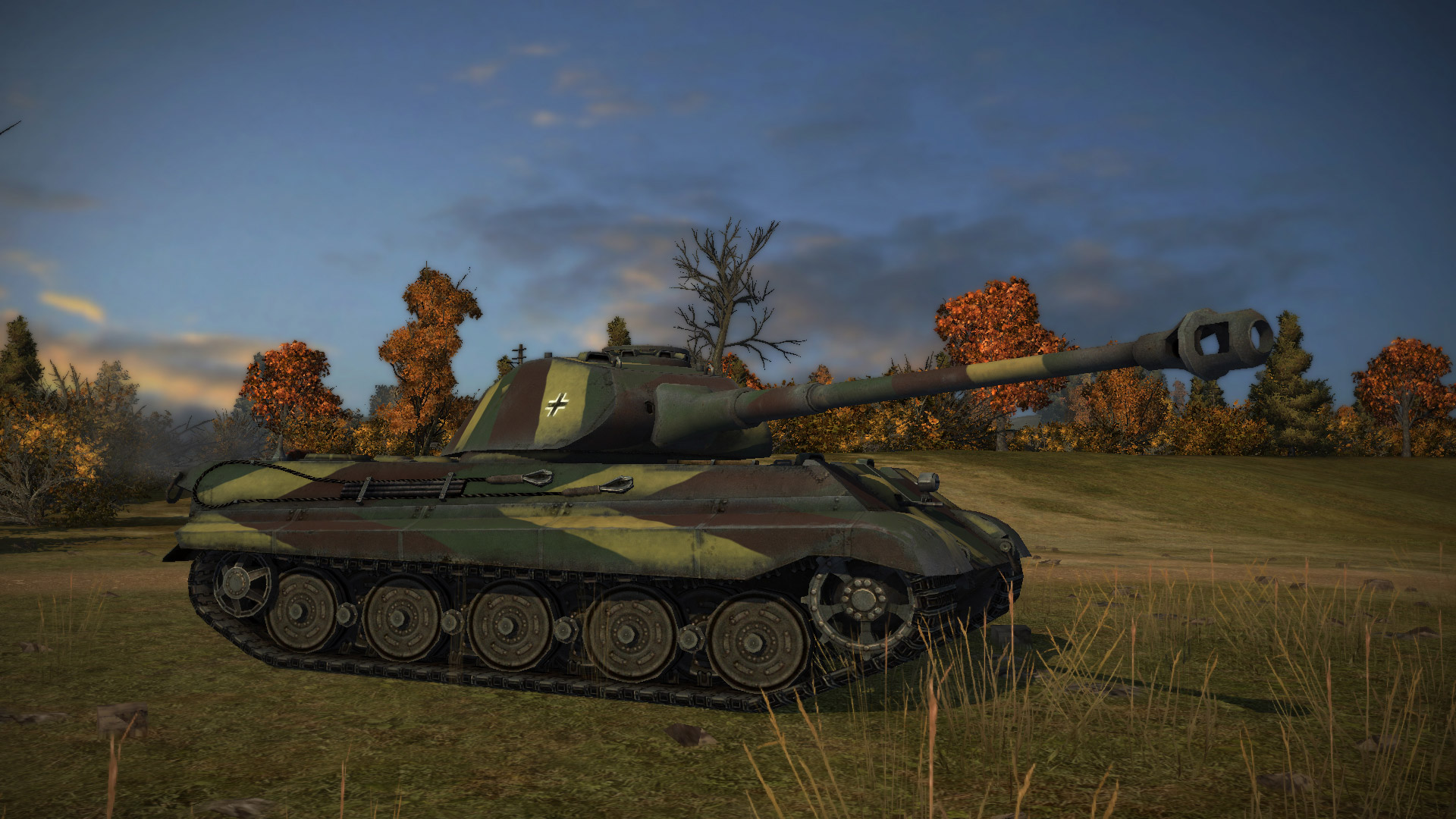 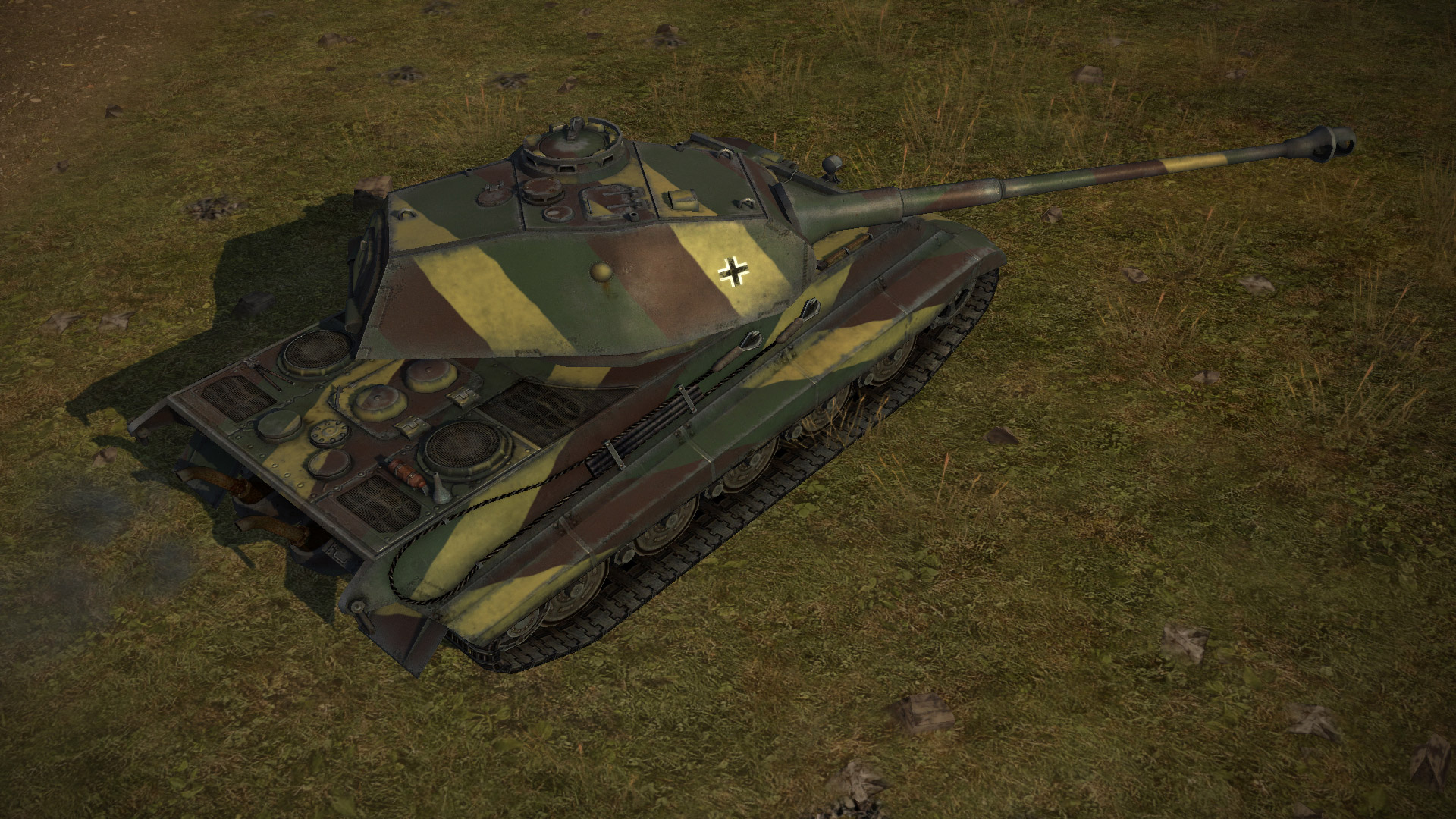 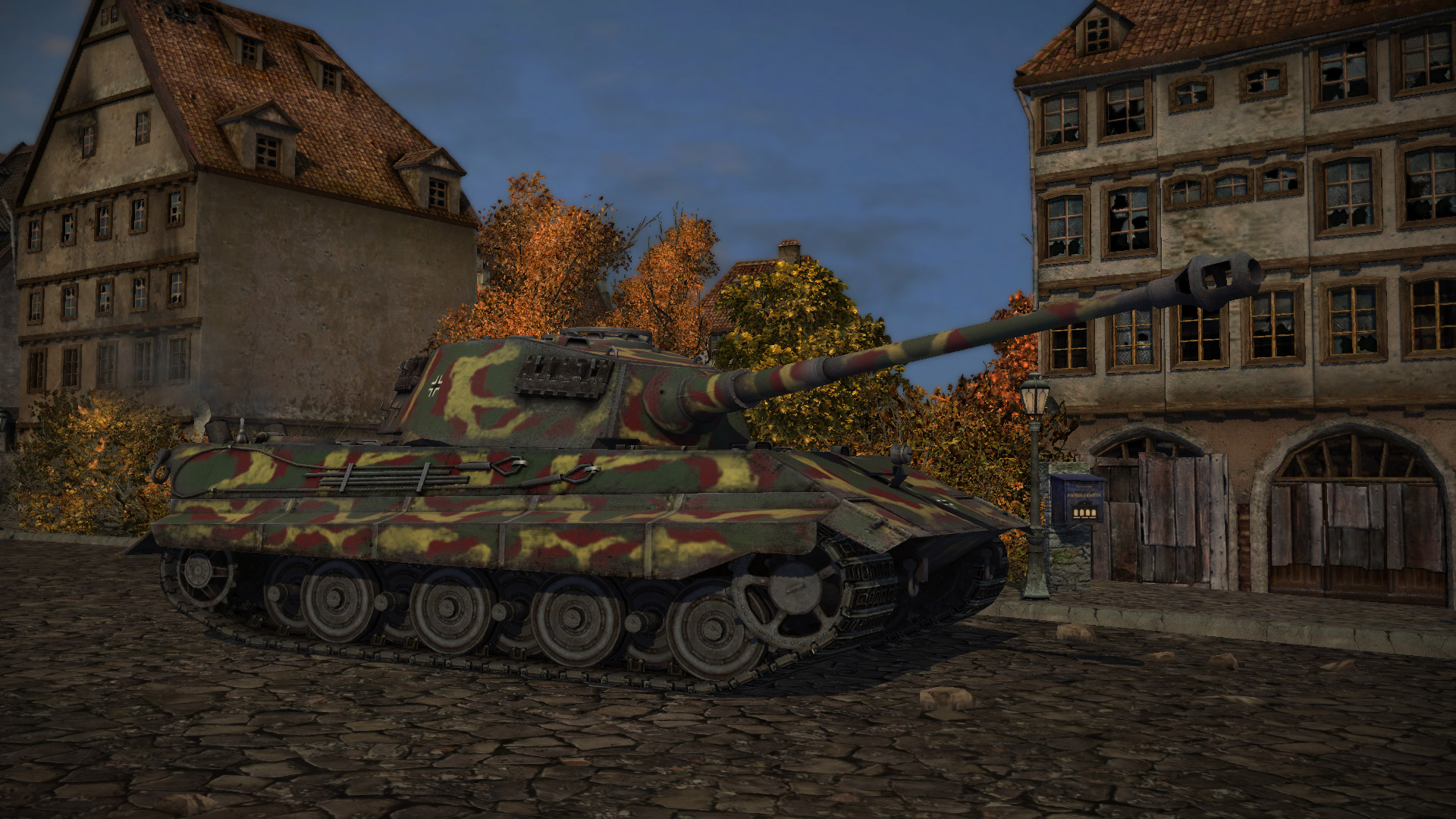 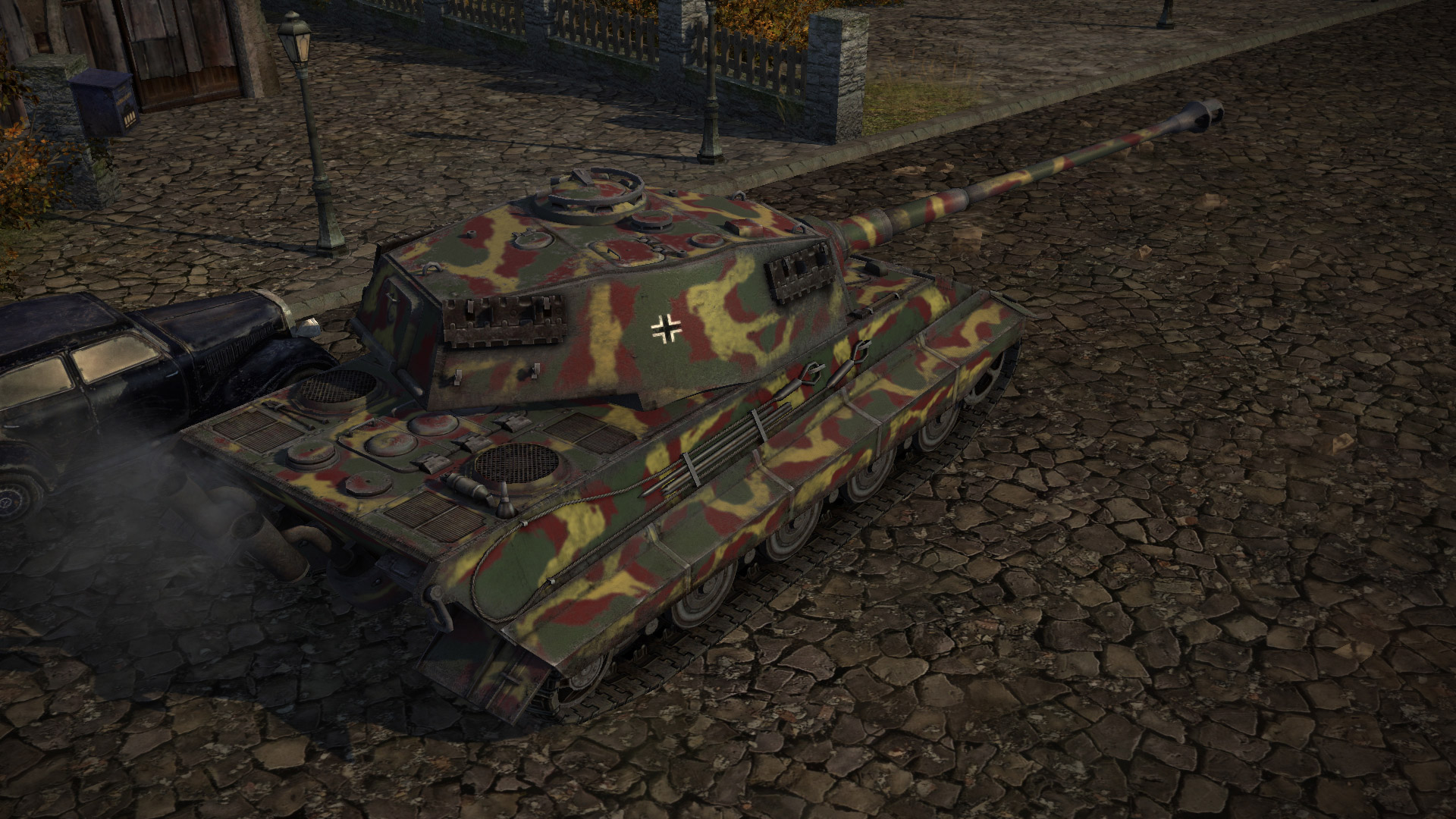 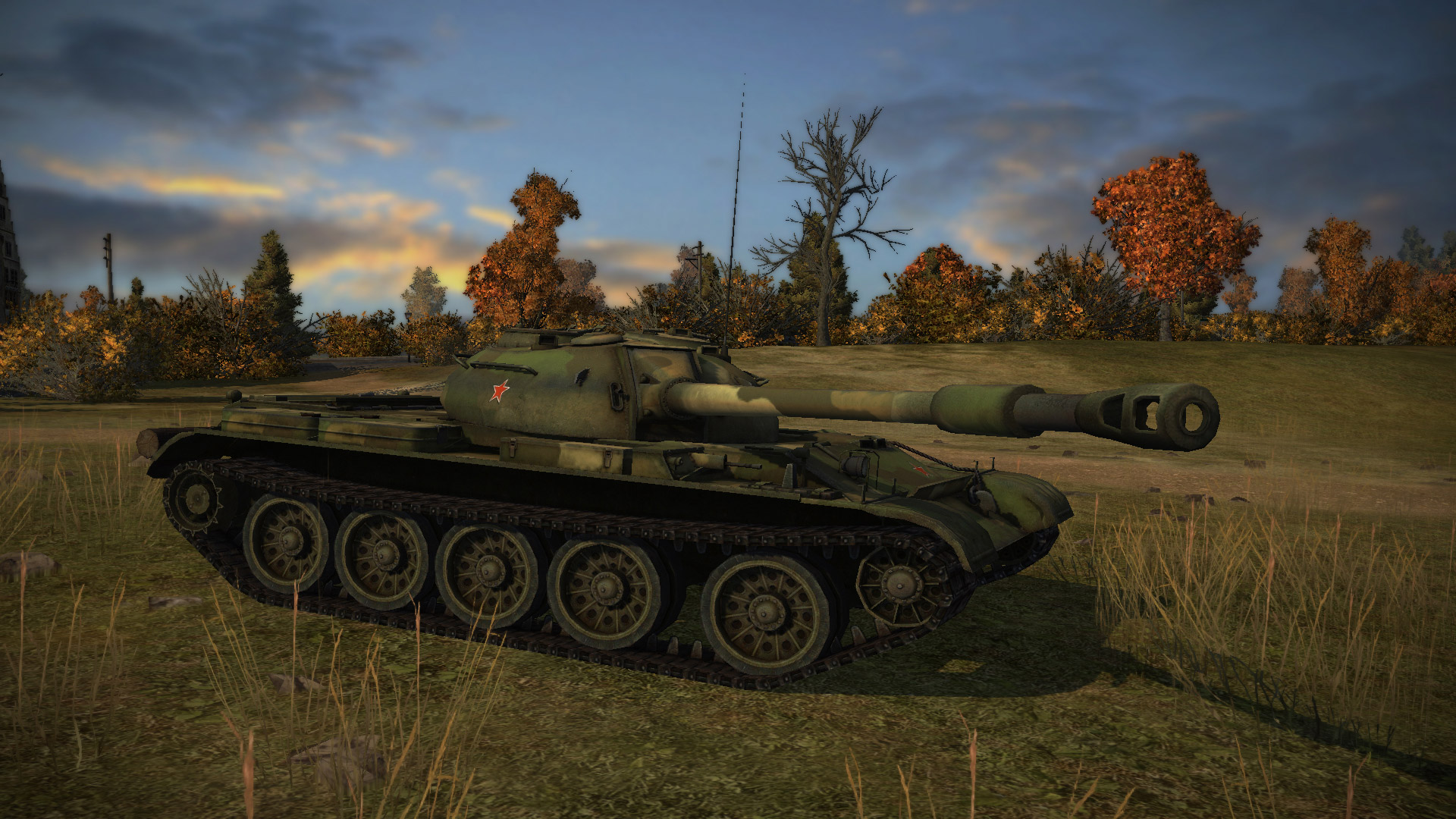 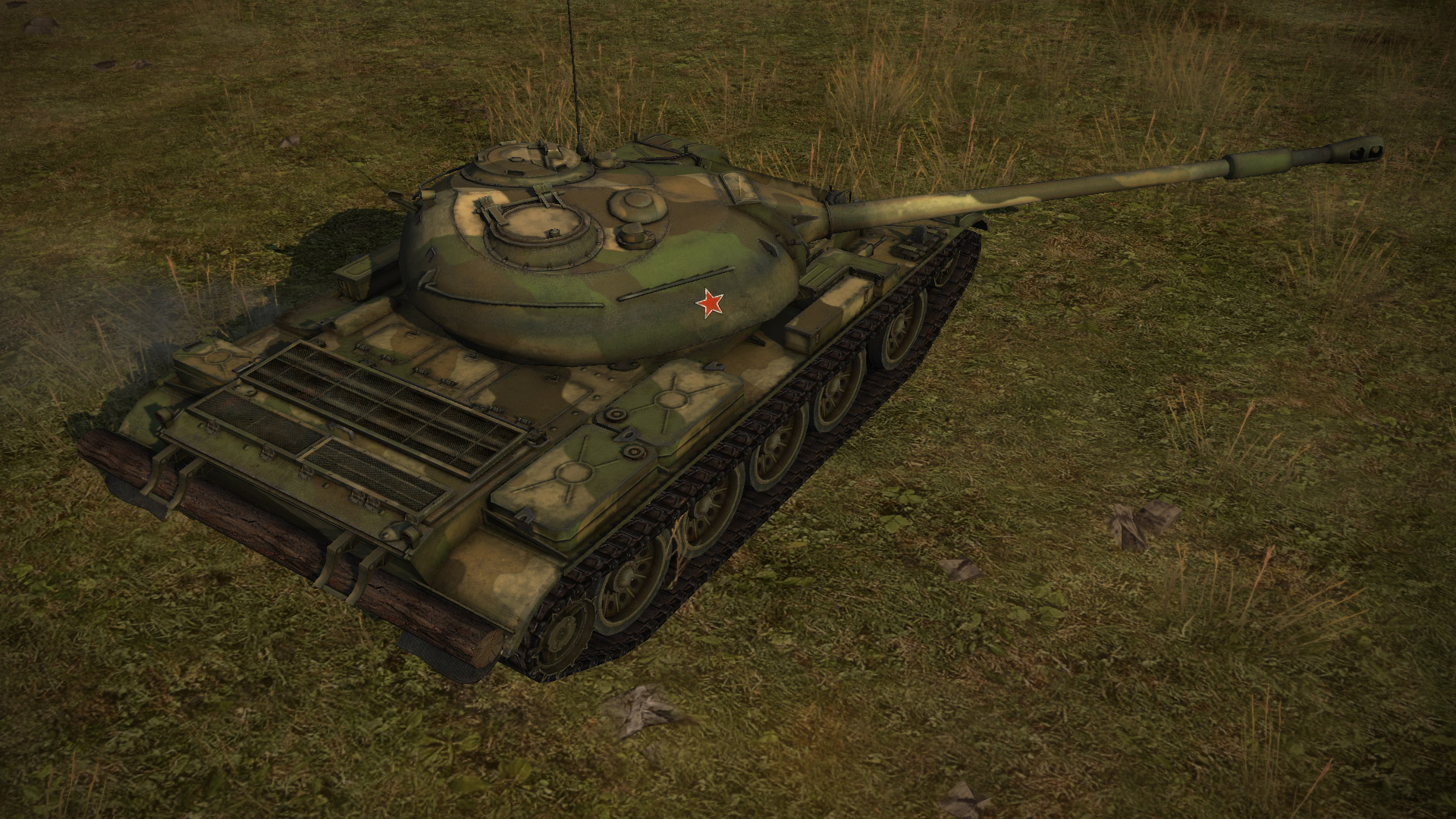 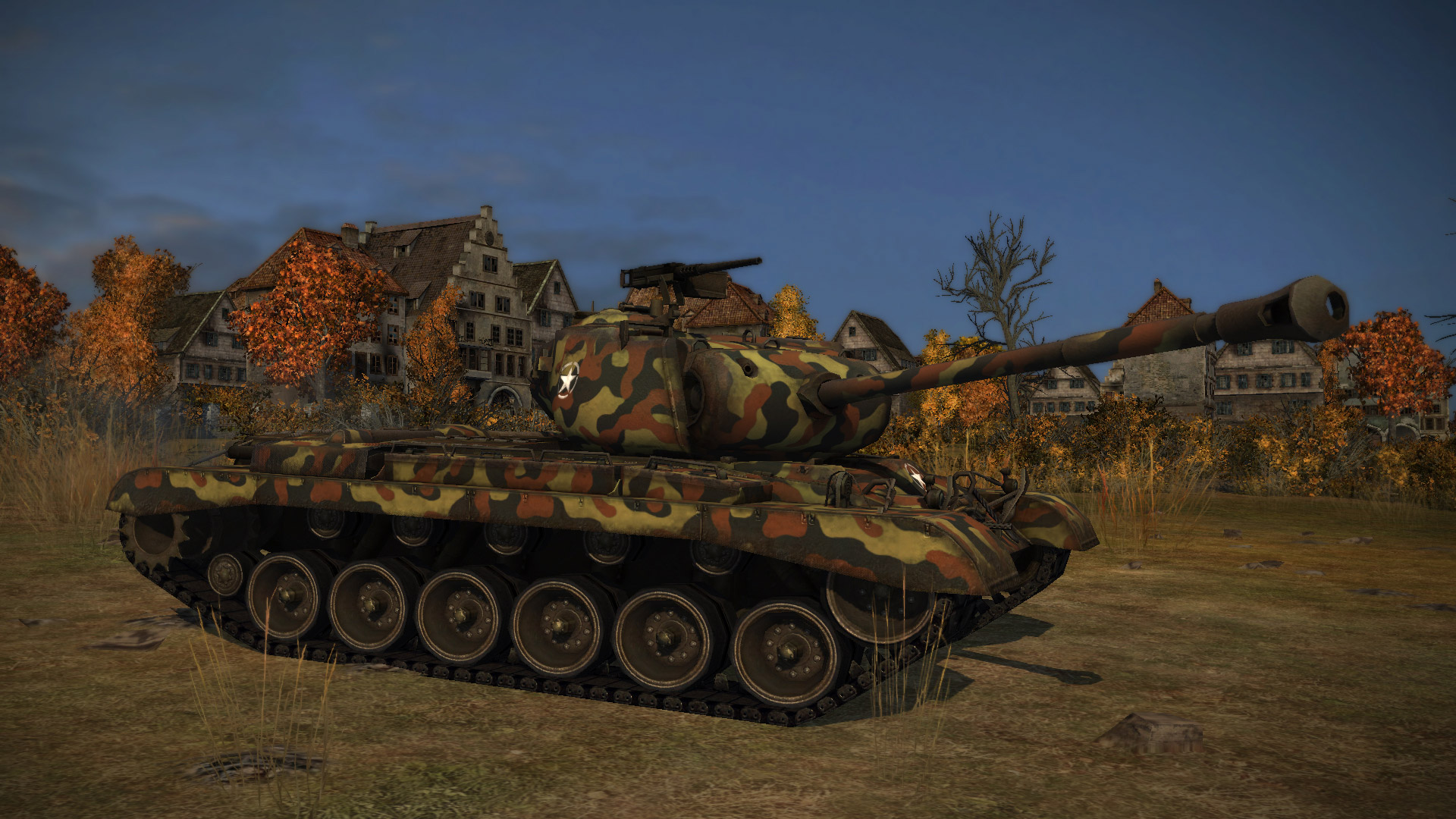 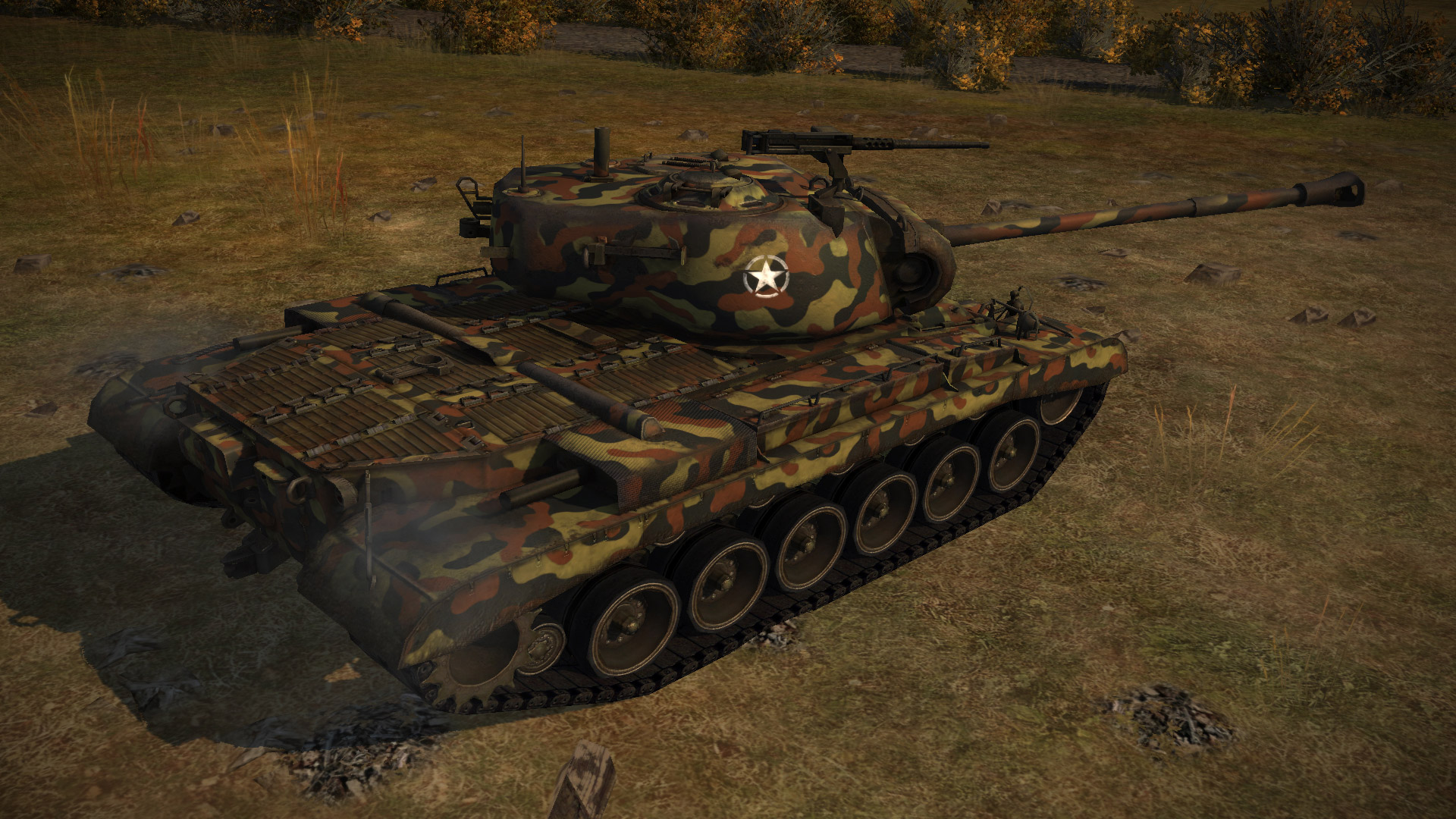 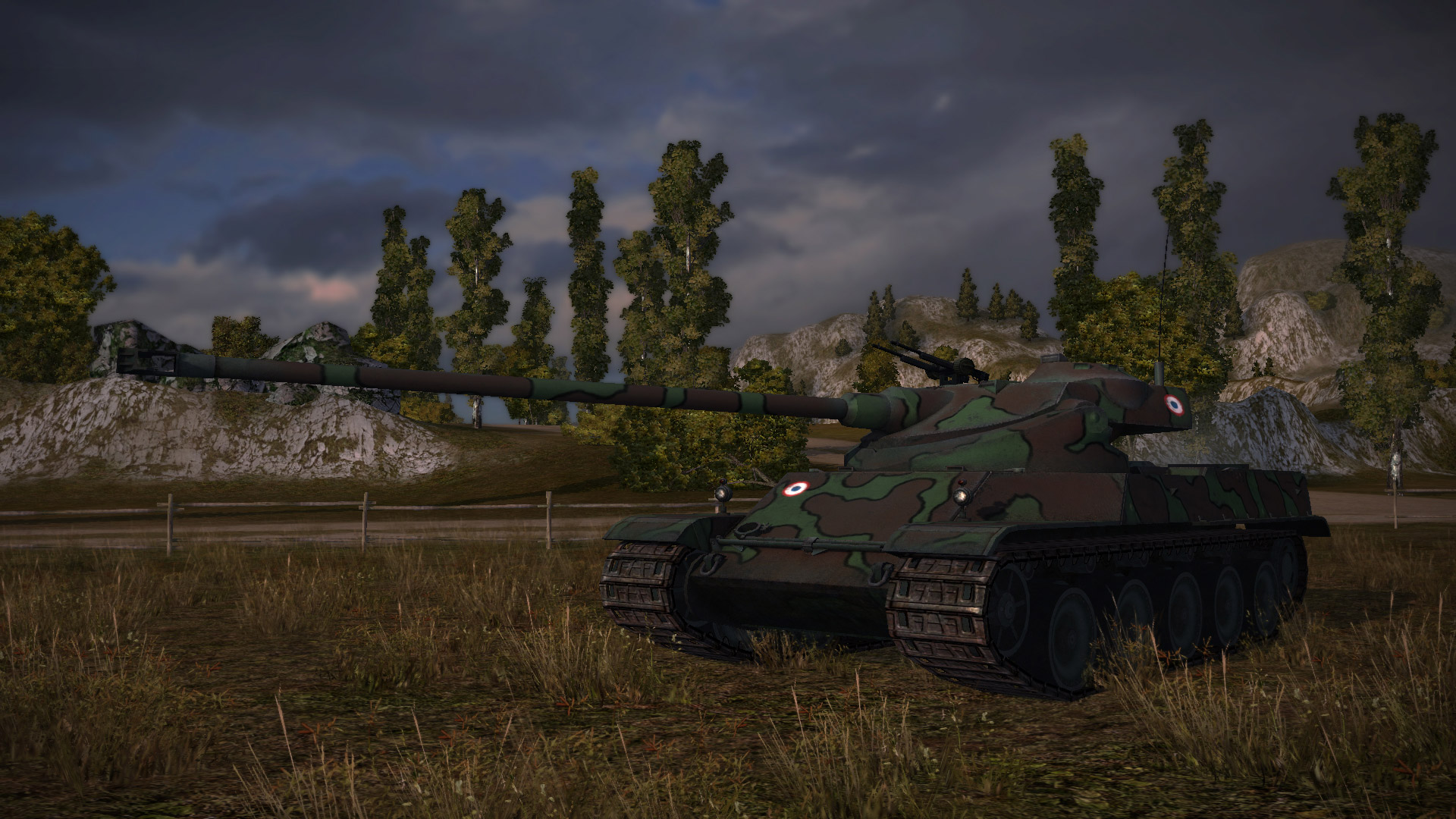 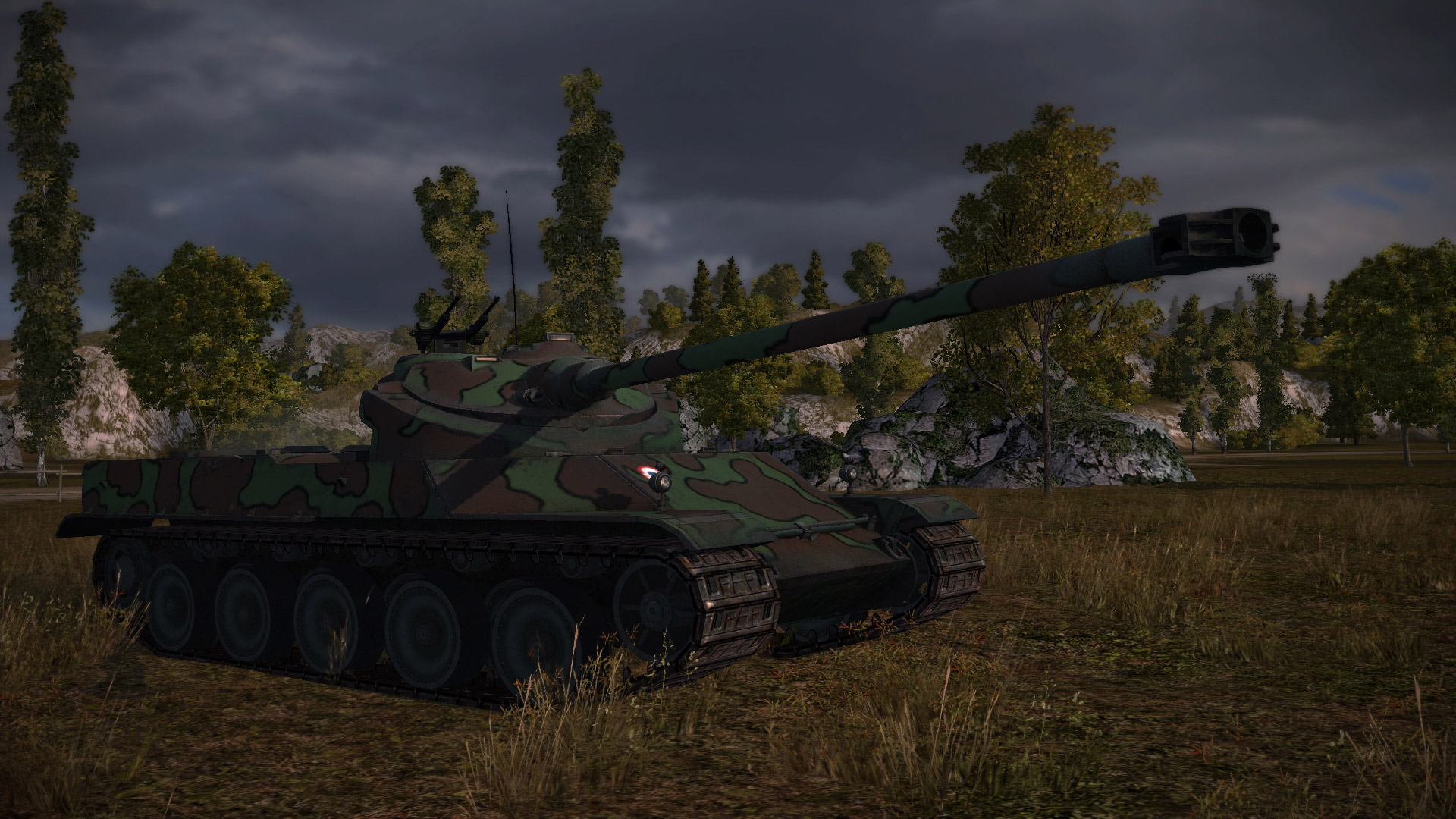 Update : Two camouflage pictures have been removed from the news as they won't be implemented in the update.

Let’s see what the future brings…

After the 7.2 release a few new tanks will be introduced to the game. One example is ST-1. Below you can find some more screenshots of the upcoming Soviet heavy tank: IS-8.  Heavy armour and powerful cannons.. this is what we’re waiting for! 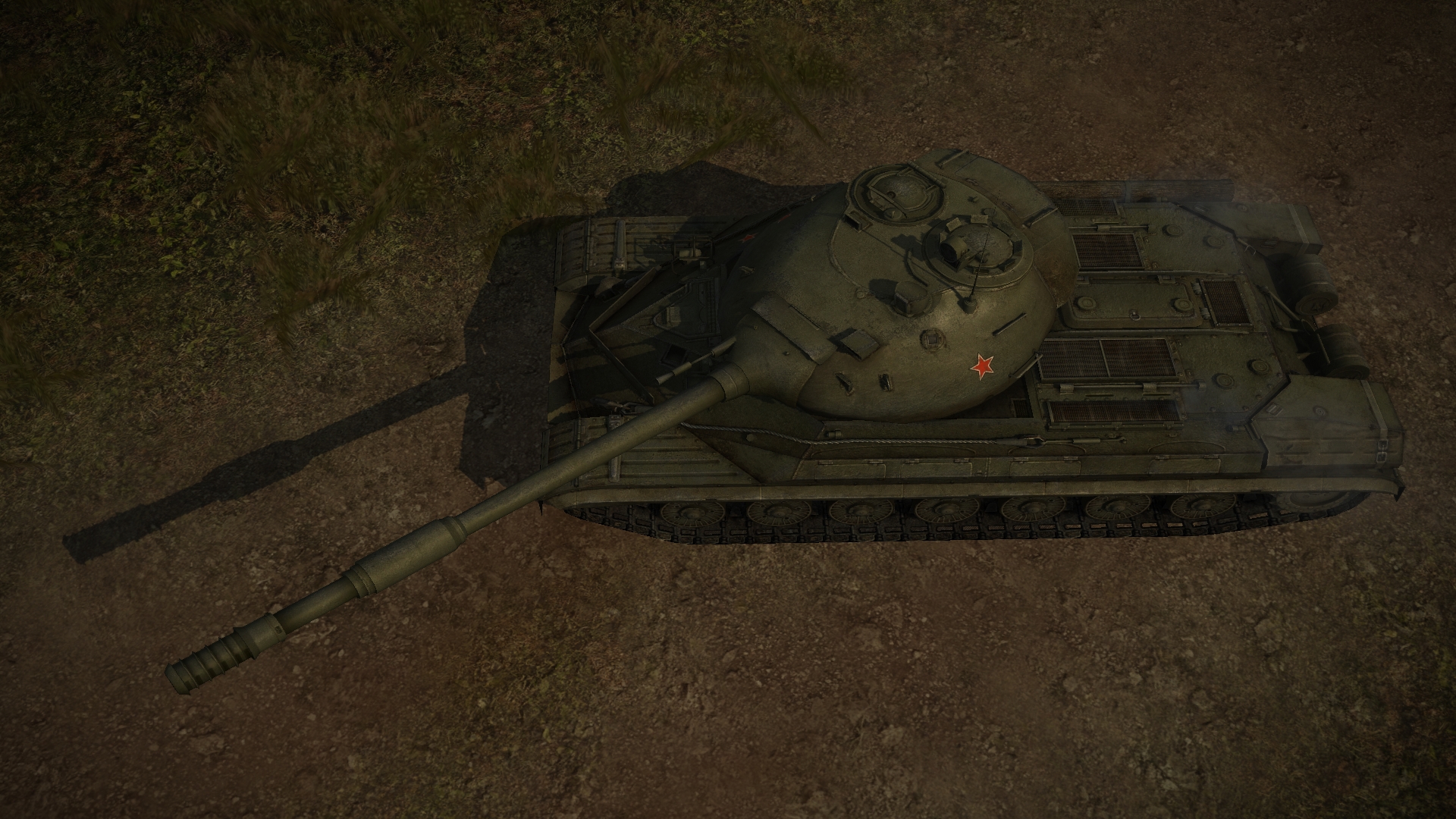 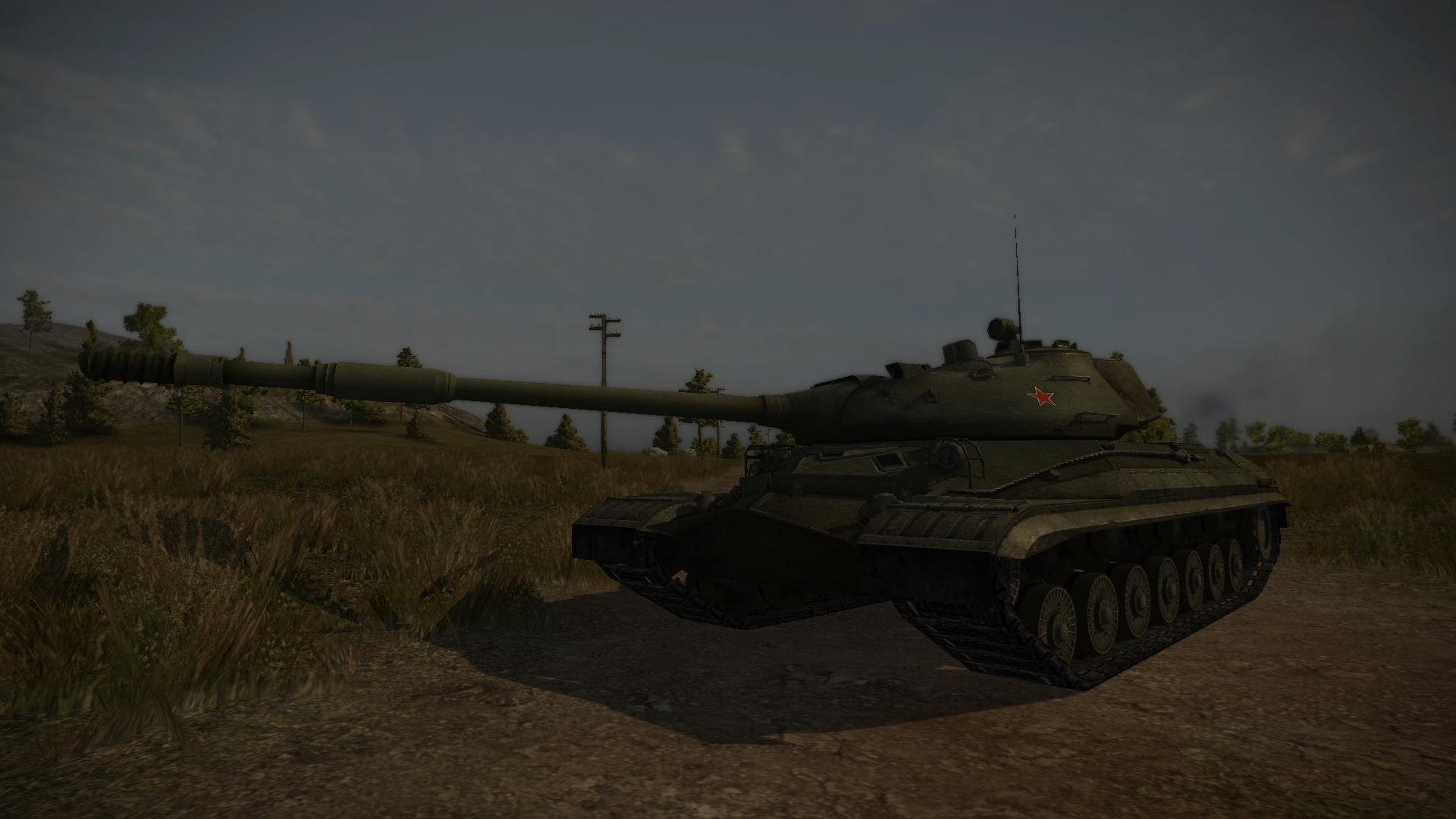 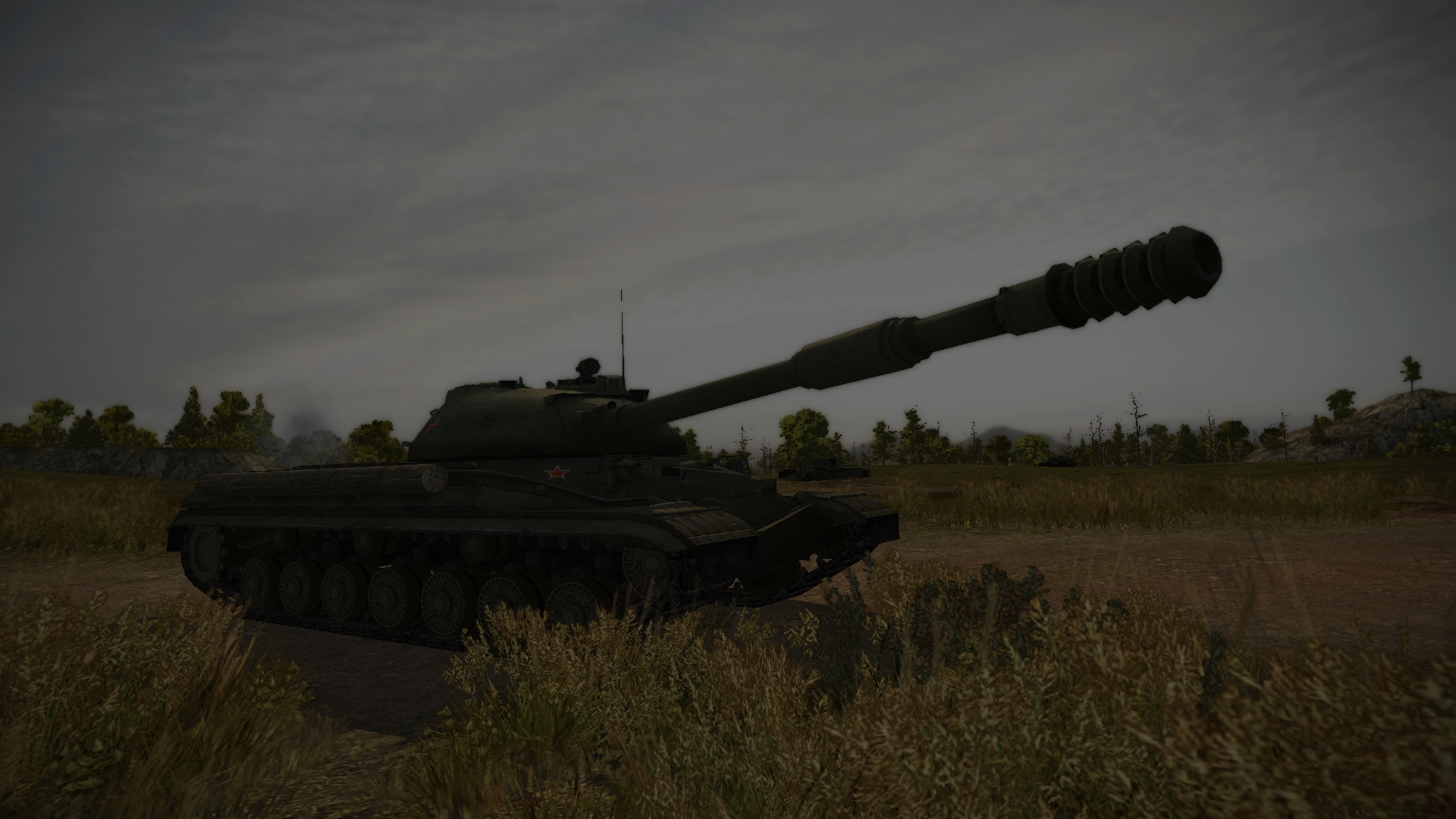 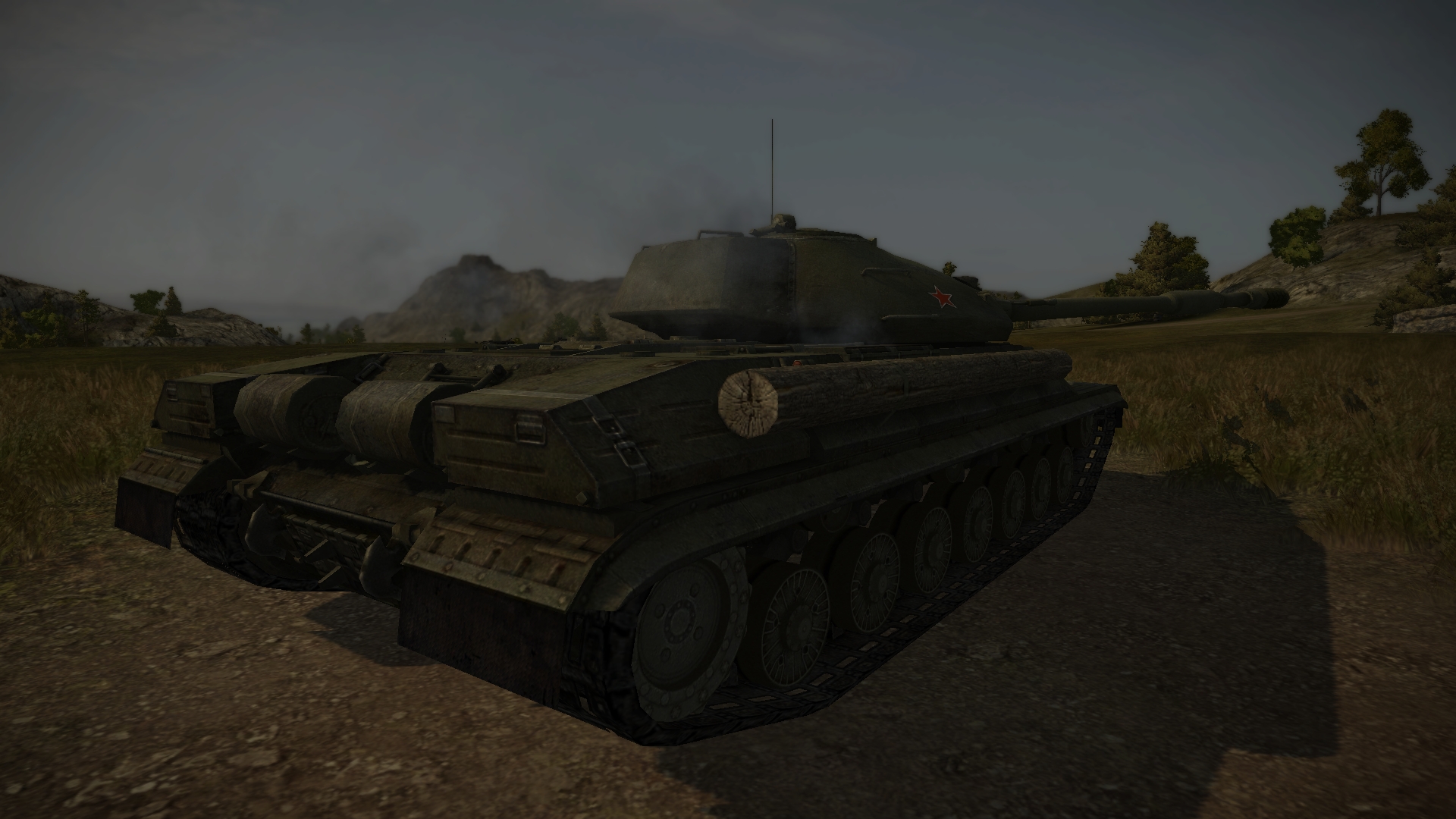