Since many of you might feel down around Tier VI and Tier VII, here comes a quick recap on two tanks preceding the actual top of the tree: the VK 30.01 (P) and the Tiger (P).

This Tier VI medium tank should be used as a flanker, and driven by a cautious commander. Despite its ability to move around and surprise its enemies, the VK 30.01 (P) is not strong enough to carry out an attack all by itself.

Make sure to find the right flank and use your thick gun mantlet if you have to trade shots. Hull-down tactics can be very effective, especially since it's the only German Tier VI medium tank to pack the excellent 8.8cm L/56, a reliable and hard hitting-gun.

Finally, don't forget to be a team player and put your great view range to good use. Only by following these pieces of advice will you master this tank and avoid exposing its weaknesses – which are a poor resilience and a sluggish turret – to your enemies.

Depending on the match-up and the map, this tank can be played as a support or an attack vehicle. You can indeed rely on your strong frontal armour and large HP pool to take some punishment. Be careful though: like most tanks in the game, the lower frontal plate is weak, so make sure to hide it.

Your turret isn't that tough either, and it's only protected by the gun mantlet. Move forwards and backwards a little to make it difficult for the enemy to aim at the weak spots. Stay close to your teammates and cover, and use the accurate top gun to deal damage and penetrate most vehicles with ease.

We hope this quick overview will help you exploit the strength of both vehicles. Also, in case you prefer to speed up your progress, don't forget that you can get two more daily x5 XP missions for each vehicle until the end of the month with the bundle below: 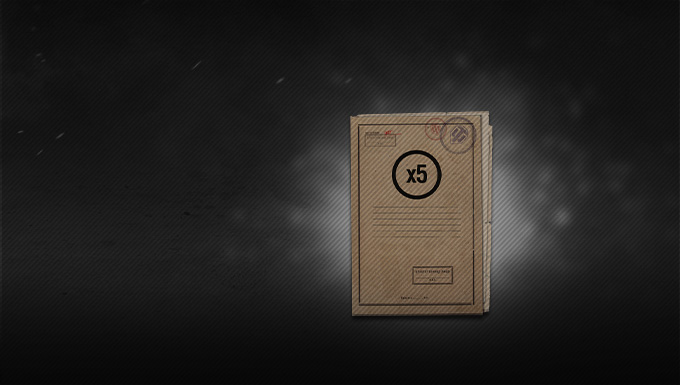 Top of the Tree Boost
ends in:
BUY NOW
Play a battle in the Maus to receive the bonus XP.