Currently Tier 9 is the peak of a vehicle’s class development for medium tanks and tank destroyers in World of Tanks. Quite often players ask game developers whether they are going to introduce Tier 10 for these two classes of vehicles. It is about time to give the exact and precise answer to that question - Tier 10 Meds and TDs will most definitely be introduced!

At the moment new vehicles undergo a balancing process; therefore, it’s too early to speculate about final specifications of these long-awaited armored vehicles. However, it’s known that all Tier 10 Meds and TDs will retain the specific tech tree features which are particular for the nation they belong to.

Interested to see what exactly the World of Tanks developers are preparing for their players?

The Tier 10 medium USSR vehicle will be the T-62A. In its top configuration it will be equipped with 100-mm gun D-54TC. 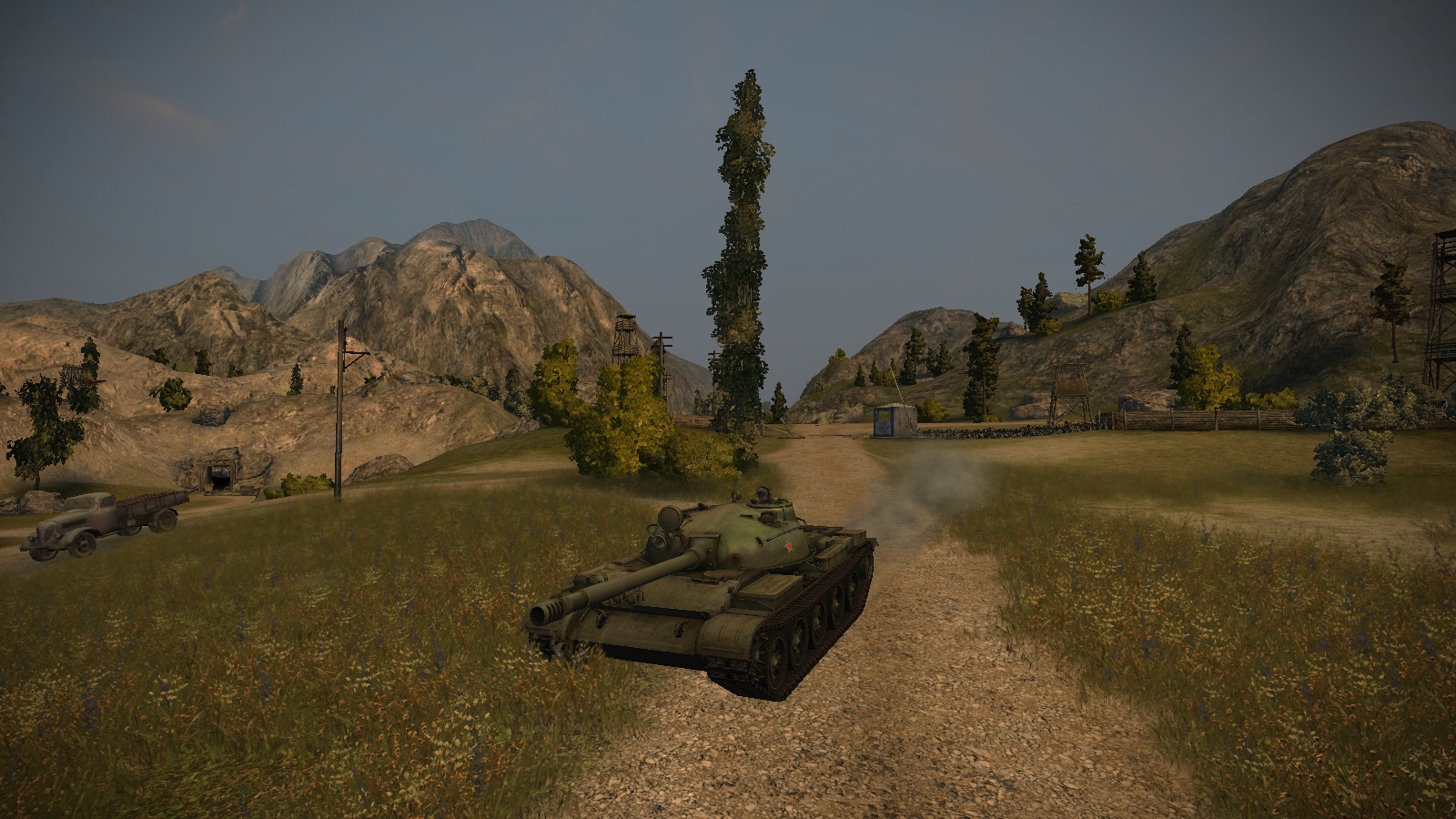 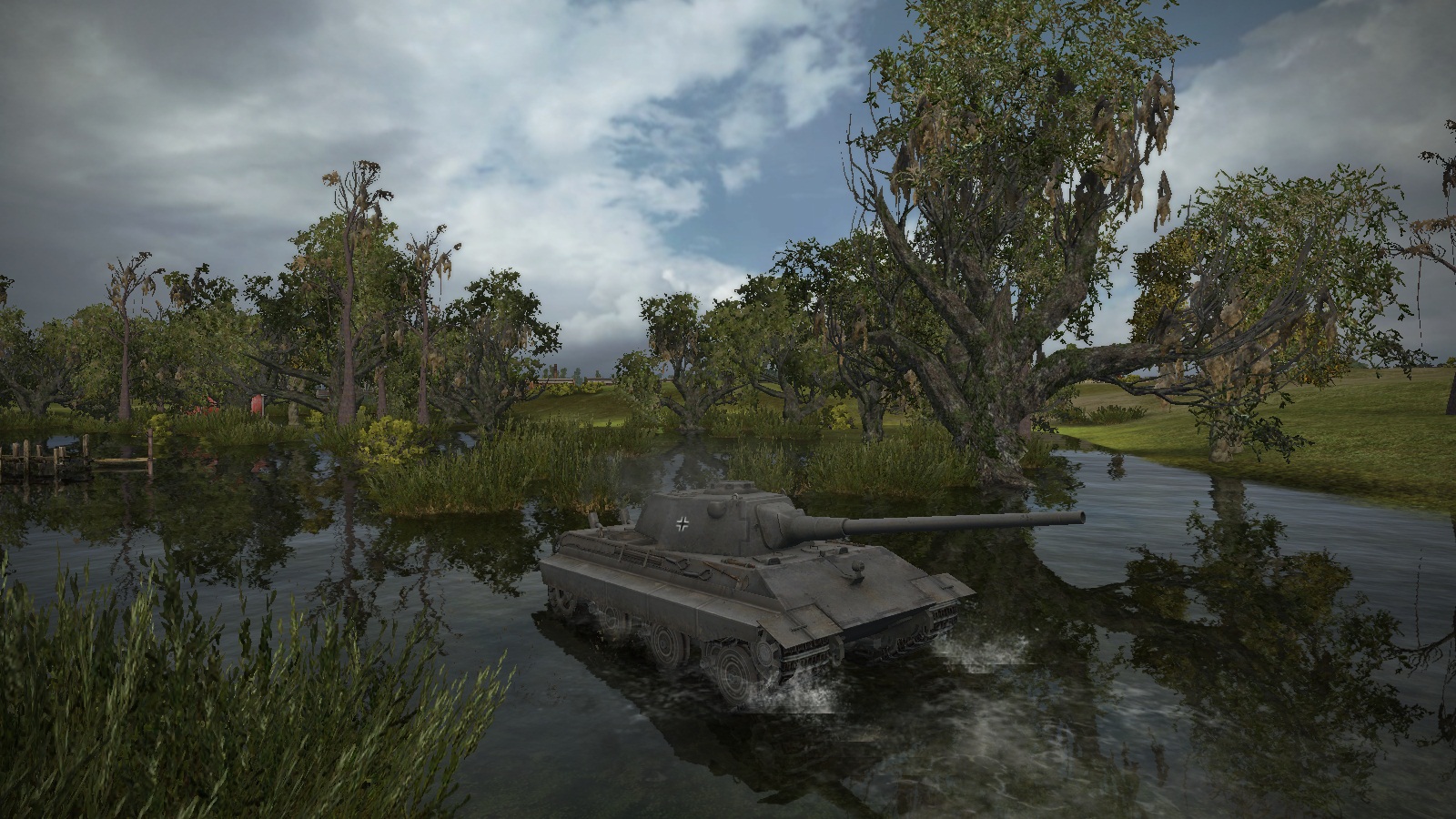 Fans of the American combat vehicles will conquer the battlefields on the medium tank M48A1 (Patton III), equipped with 90 mm M41 and 105mm M68 guns. 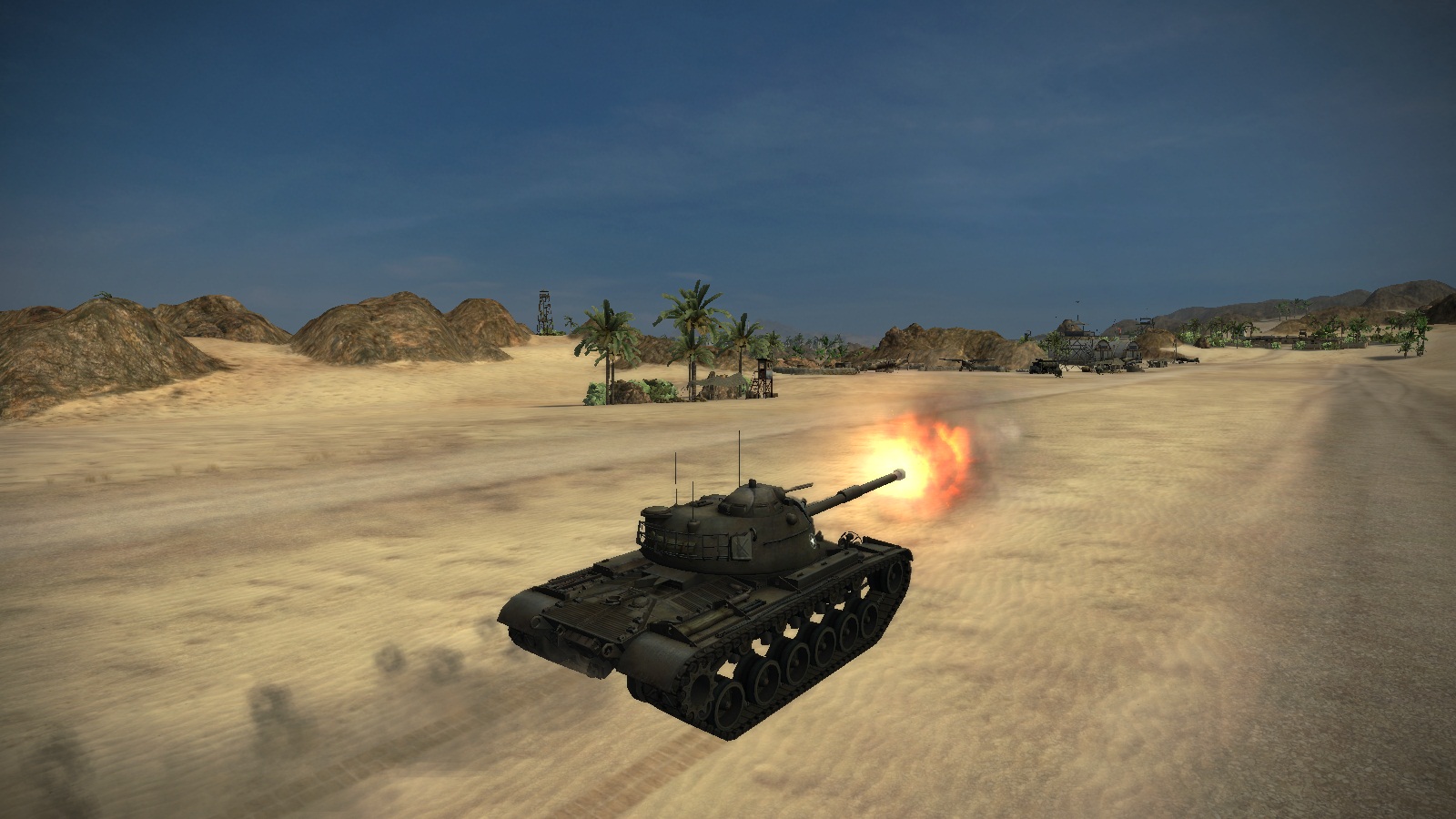 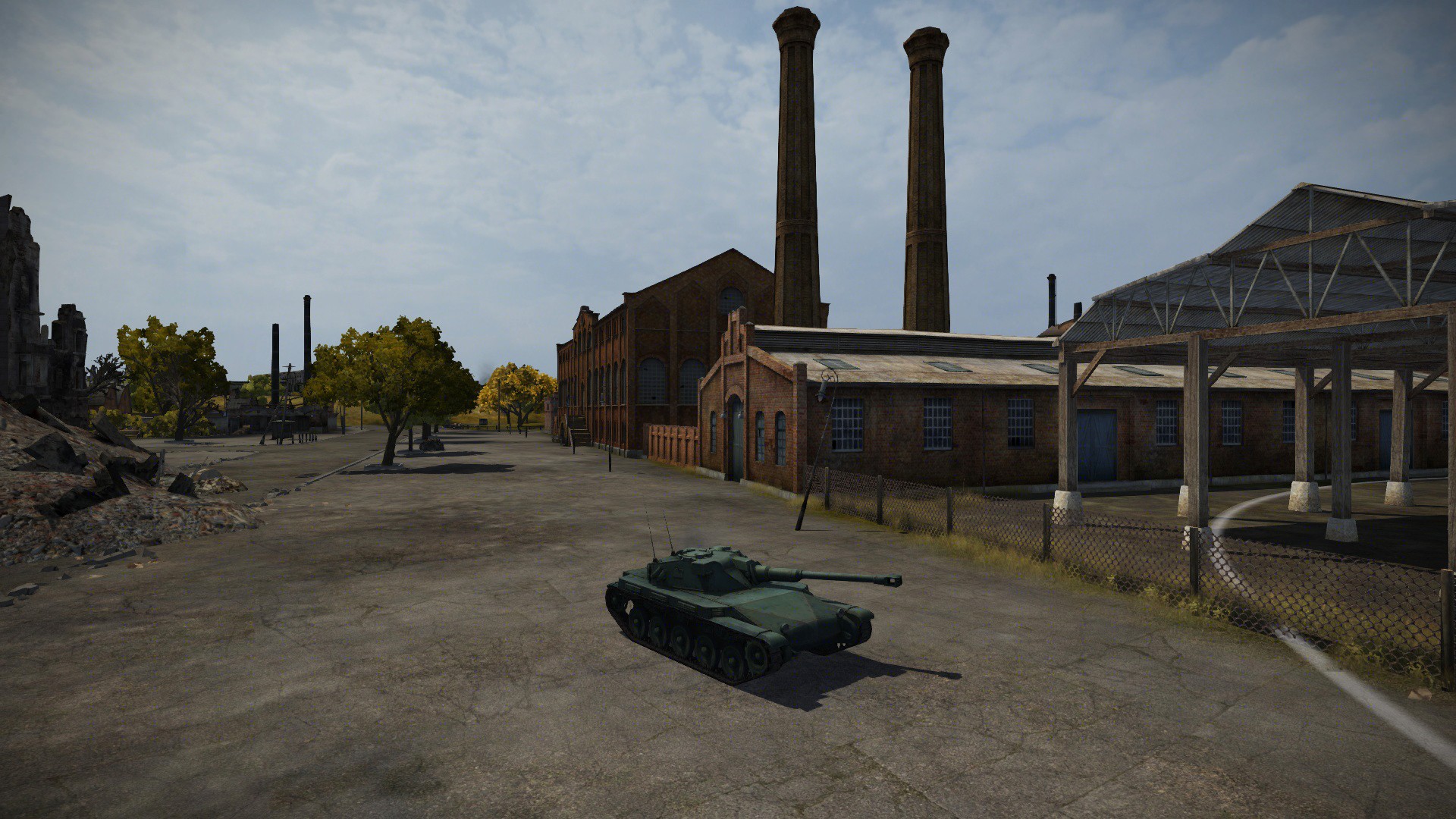 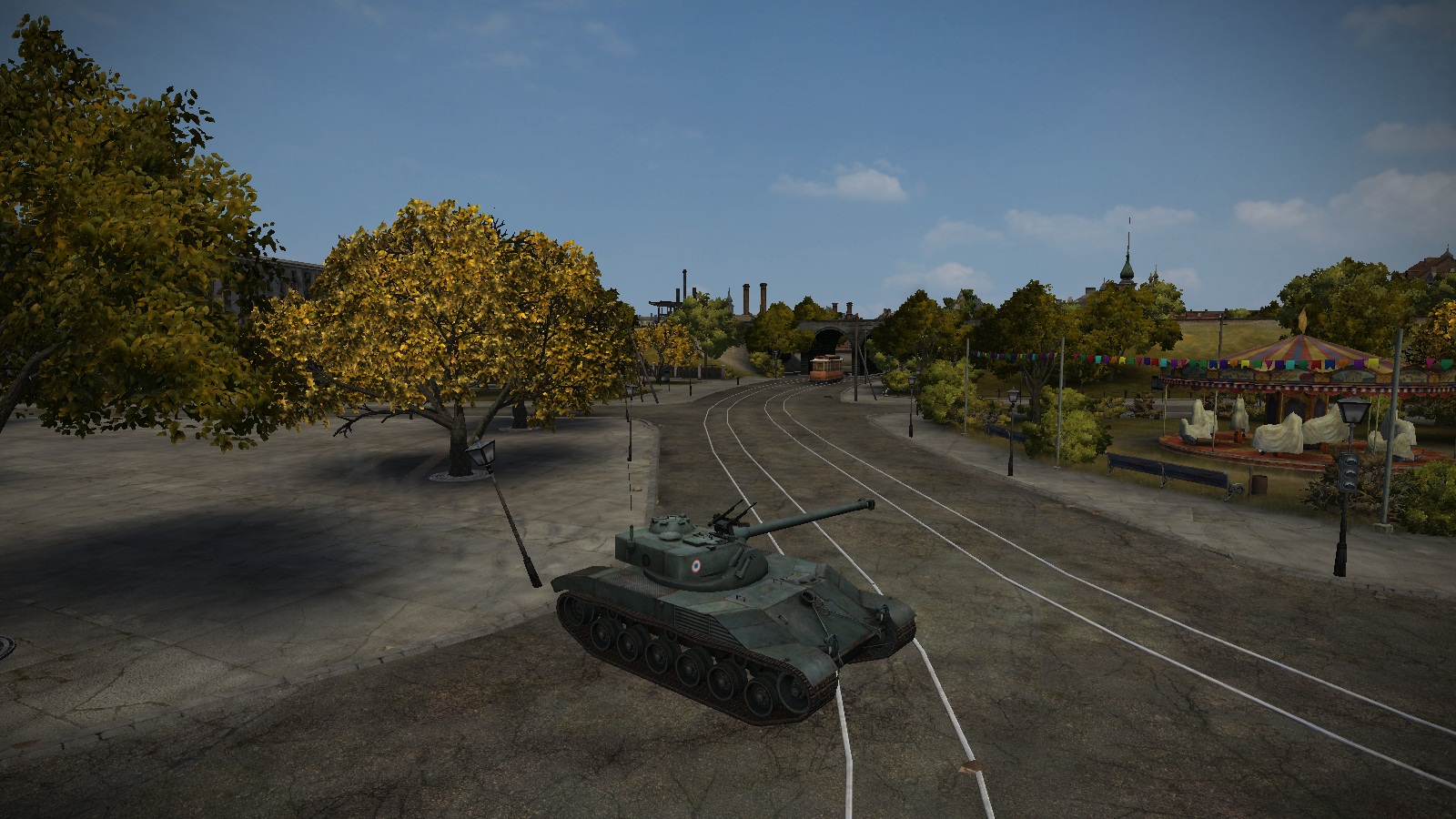 The details about French tanks substitution process and compensation procedure will be explained in more detail in a later update. 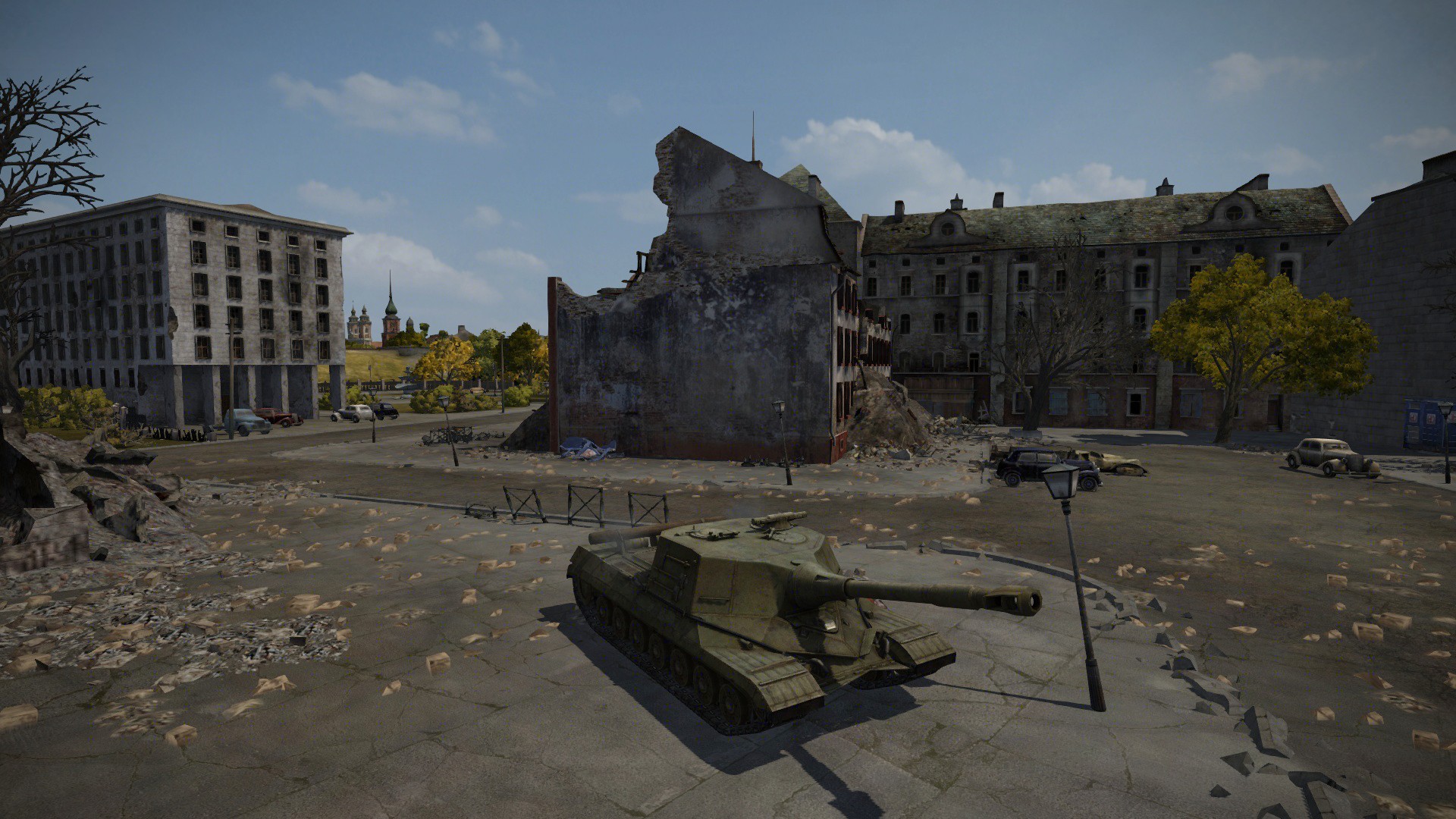 The German tank tech tree will be enlarged by the tank destroyer JagdPz E-100 with 17 cm PaK 45 gun on board. 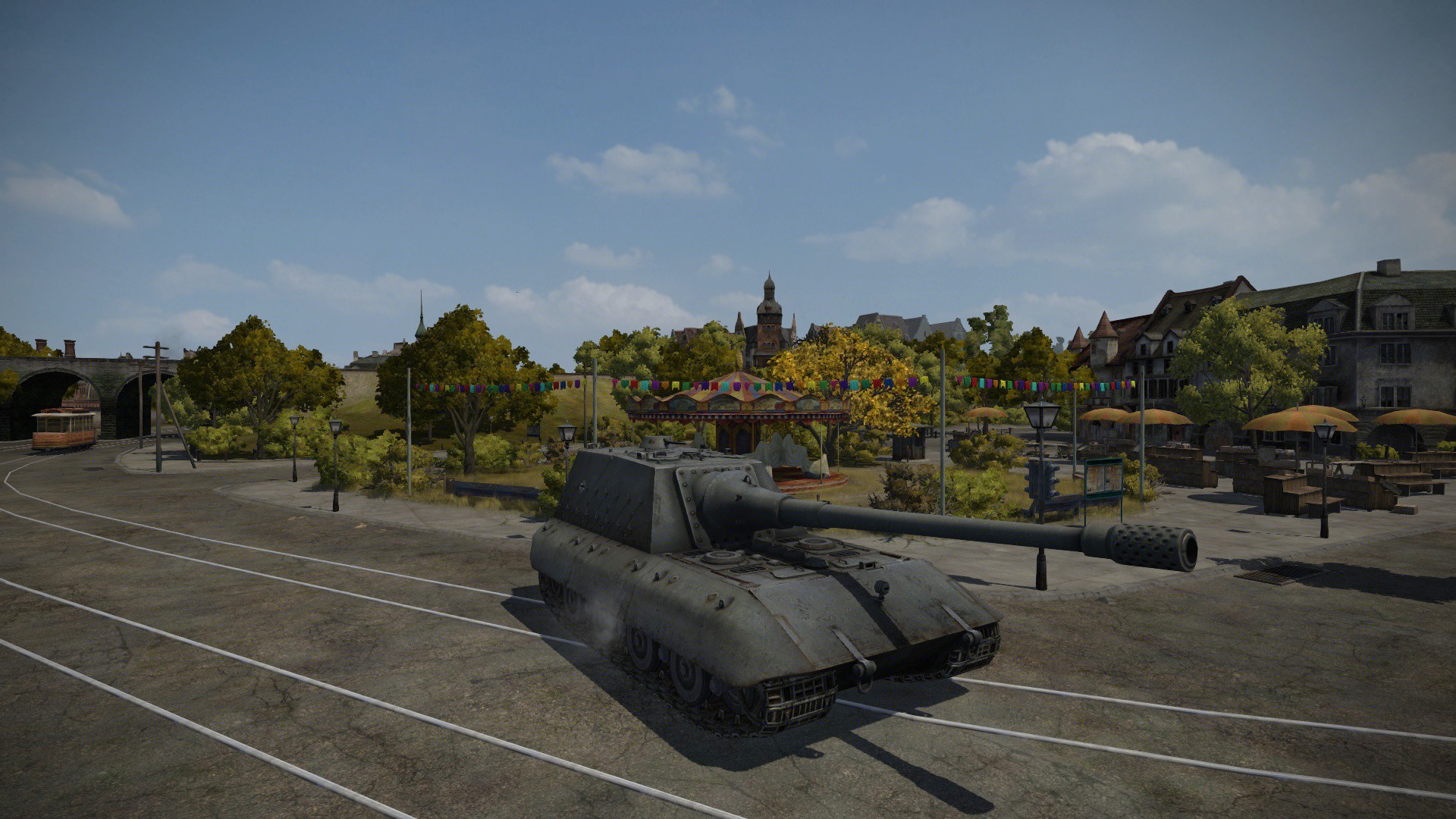 The American nation will be reinforced by two new Tier 10 anti-tank vehicles. Players who have T95 will be able to open T110E3 tank destroyer. This vehicle will have a non-rotating turret and a 155 mm AT gun T7. 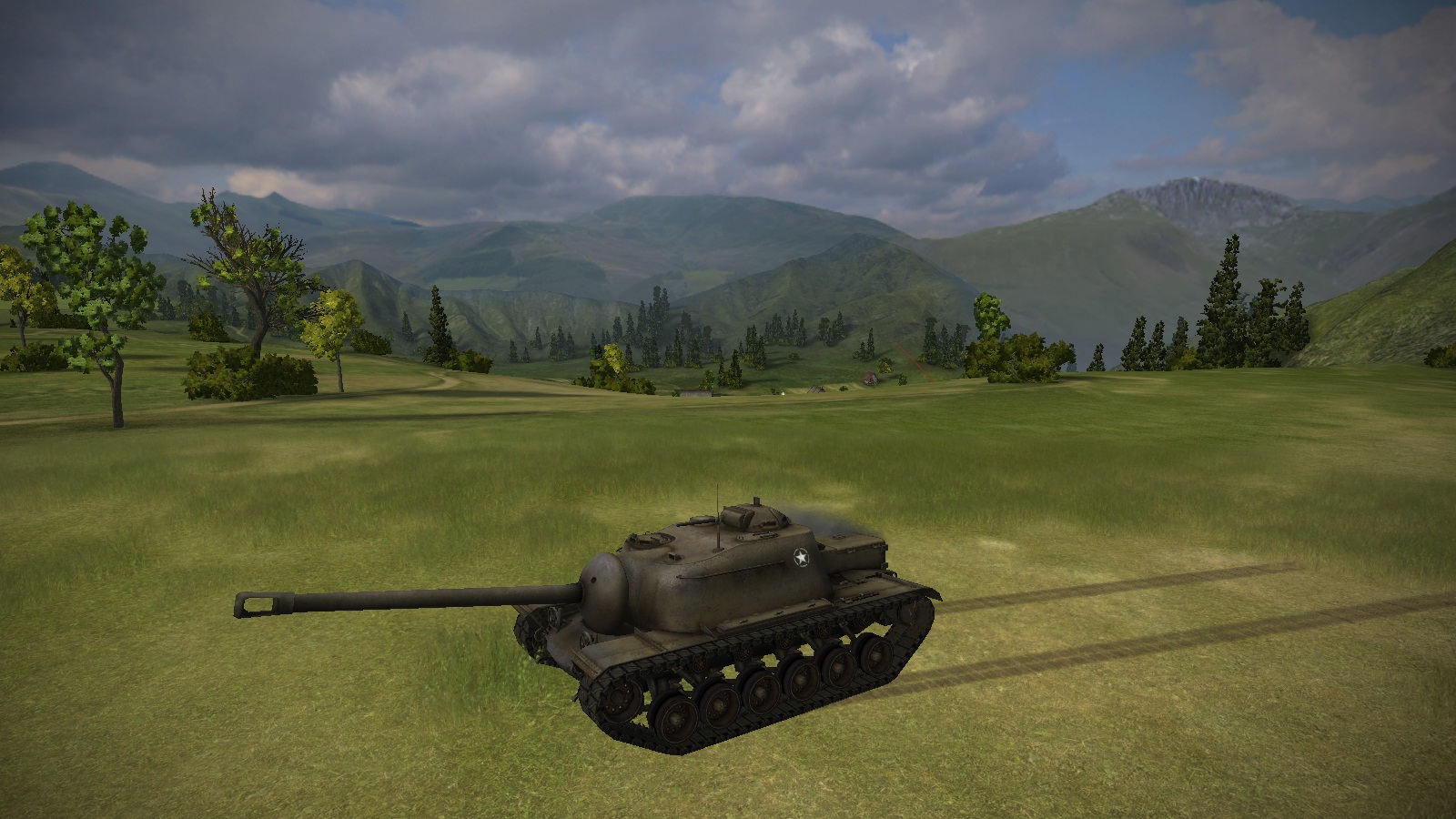 The branch of the US tech tree with turret-rotating tank destroyers which are currently headed by T30, will be amplified with T110E4. The particular feature of that TD will be a partially rotating turret (rotation angle – 180 degrees). The 155 mm AT Gun T7 will be its top weapon. 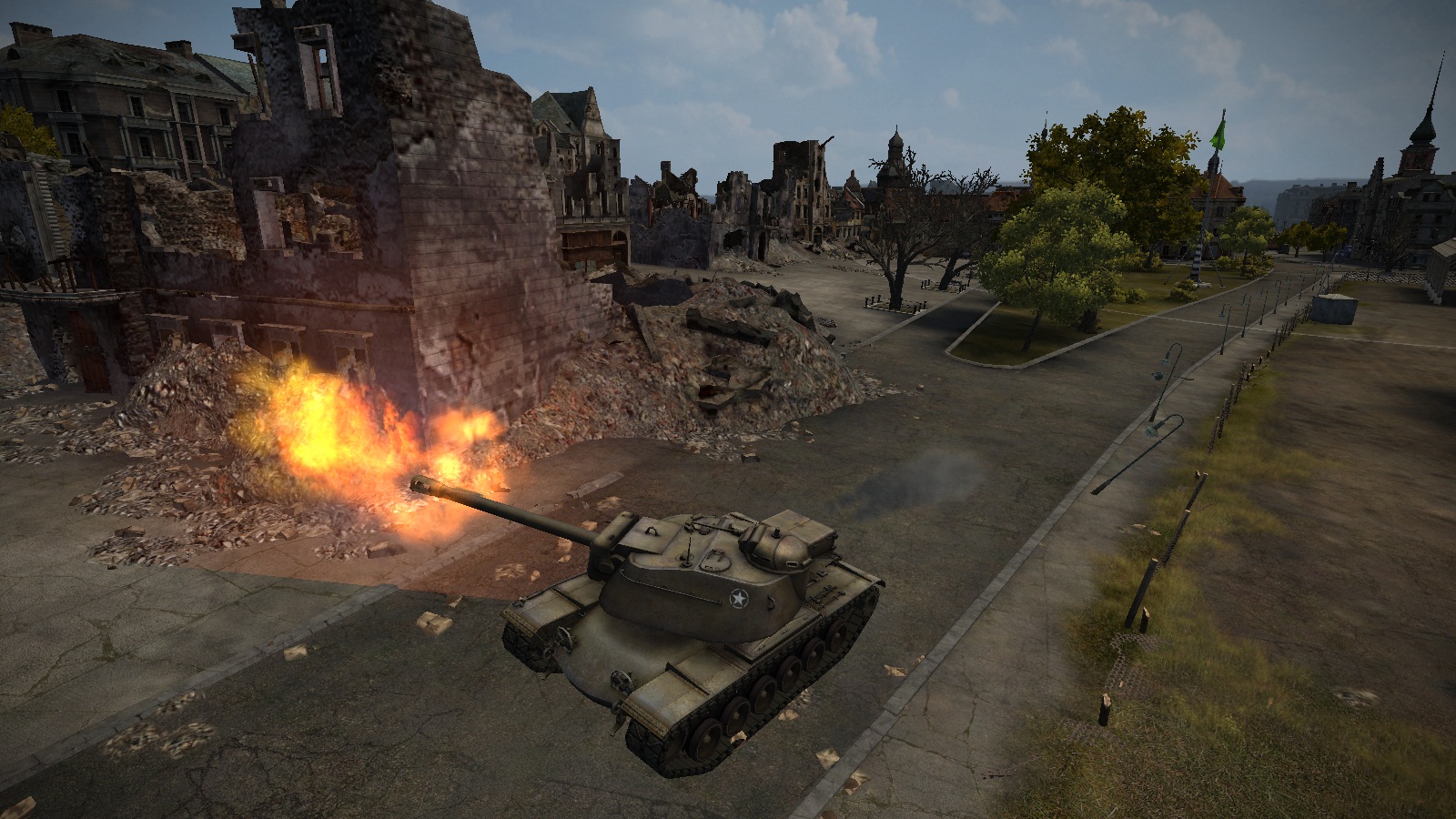 Cassette loader – It’s the key feature of the French vehicles. Tier 10 TD AMX 50 Foch will have it as well. The gun SA 58 AC will have 3 shells in the drum. 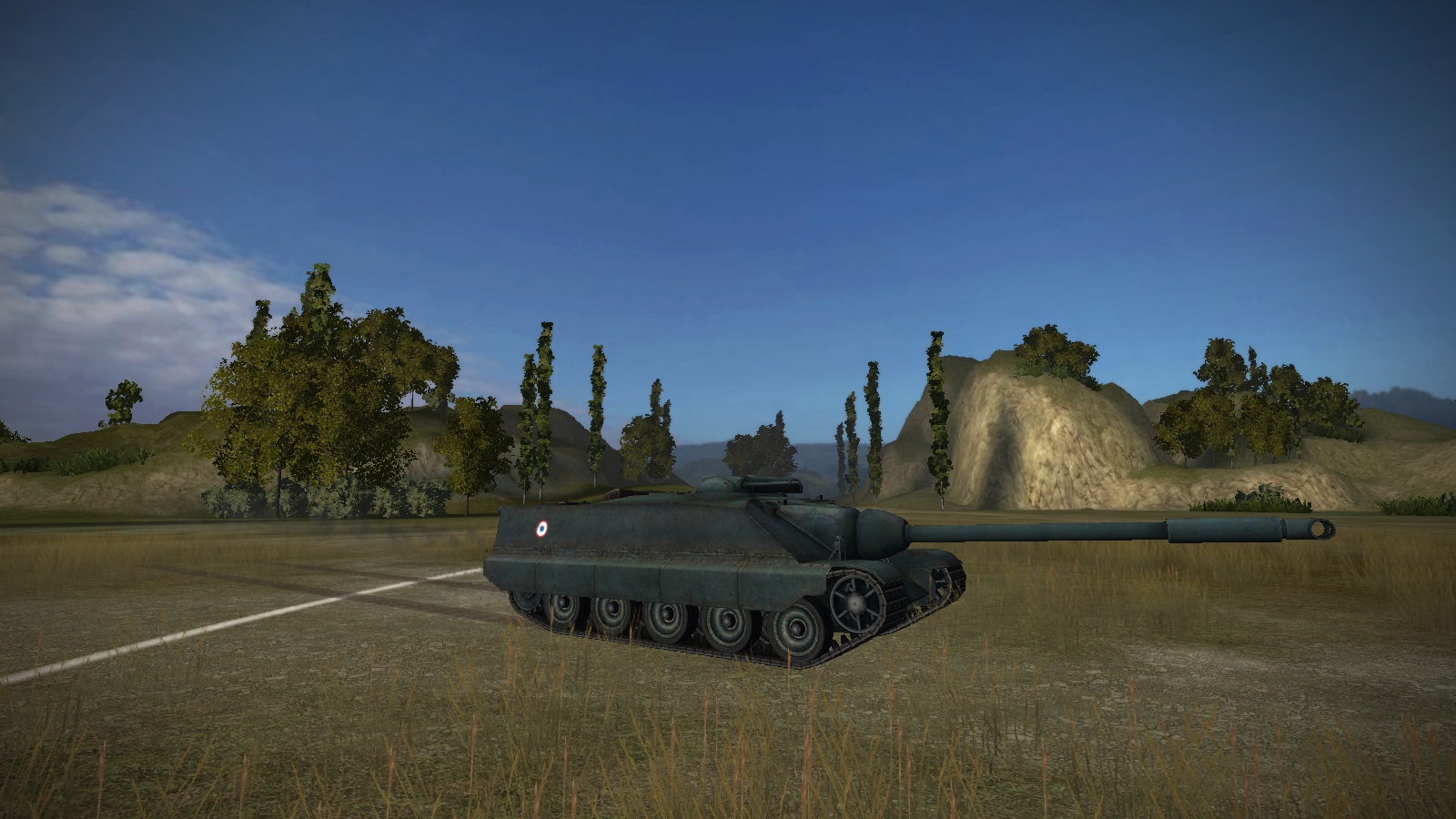 We would again like to remind you that the above mentioned information is not final. The vehicle specifications listed above can be subject to change prior to their official in-game release.

Stay tuned for further information about these upcoming tanks!