The Public Test will finish on the 12th September at 11:00 CEST (09:00 GMT).  Thank you for your participation and feedback!  Please watch the news about more tests in the future.

The World of Tanks development team is conducting a test of the changes coming in Version 8.0 and is especially focused to test the new physics within the regular battle conditions.  They would like you to take part in the test!

The public test starts today and is expected to last for approximately one to two weeks.

The development team wants to make the game as good as possible and getting your feedback is a big part of that.  Taking part in the public test is your chance to let us know your thoughts and suggestions on forthcoming updates.  This means we can review your feedback and make any further changes before the update goes live.

All World of Tanks players are eligible to take part in the public test as long as they registered before 2nd September.  You don’t need to be an experienced tester to join in; you just need to be willing to try out as many of the new features as you can and send us your feedback!

Read more at the bottom of this news!

How the Public Test Works

When it is time to run a public test, the developers will release a test version of the client.  This can be downloaded by following the instructions below.  Make sure that you follow all of the instructions carefully, so that you don’t accidentally cause problems to your main play account.

Your test client account will usually be a copy of your play account, meaning that all the vehicles purchased and research that you have completed will be the same.  However, please note:

Once you have logged into the test client, you are encouraged to play as much or as little as you want.  Feel free to try out all the new features and see what you can do!

Once you have been playing for a while, please let us know your feedback by posting to these special forum threads:  The first is for bug reports  and the second is for general feedback about the test version.  The community managers will collect up all your responses on the thread and send them to the developers.

The sort of feedback we are particularly interested in includes:

How to Join the Public Test

Please be aware of the following:

Thank you for taking part in the public test!  Good luck and have fun! 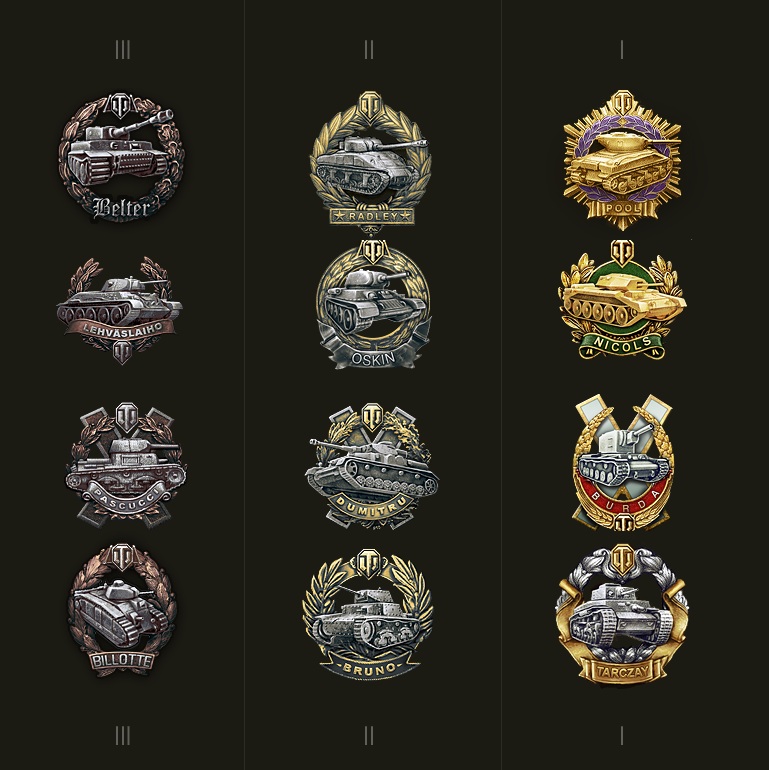