Preview from the future!

Do you want to know what the future holds? If so, we already know some details! Your future will be full of huge tanks and sandy maps. In a few months you will be able to play with the Soviet heavy tank KV-4, on the brand new map called Savannah.

What are those features? Let's take a look!

In late 1938 a special engineering unit of the Soviet Armed forces, based in Leningrad (now St. Petersburg), began the development of a heavy one turret tank. It was named KV (Kliment Voroshilov) after a famed Soviet general.

In fact, KV was not thought out from the scratch: it was a shortened version of another Soviet tank, SMK, with one turret and a diesel engine. Nikolay Dukhov was a lead engineer of the project. In September 1939, a prototype was tested successfully in Kubinka (a town west of Moscow).

First ready-for-battle models were used during the Winter War with Finland in 1940. However, KV was not completely ready for war: it had a limited maneuverability and it was breaking down too often. Despite these facts, Soviet officers were happy with the tank: the vehicle’s armor was impenetrable by any tank-mounted weapon then in service except at point-blank range. It also had a good firepower and a good traction on soft ground.

Adjusted and re-tuned KV modifications did quite well in World War II battles. German soldiers nick-named it “Gespenst” (Ghost) thanks to its invincibility and massive fire power. 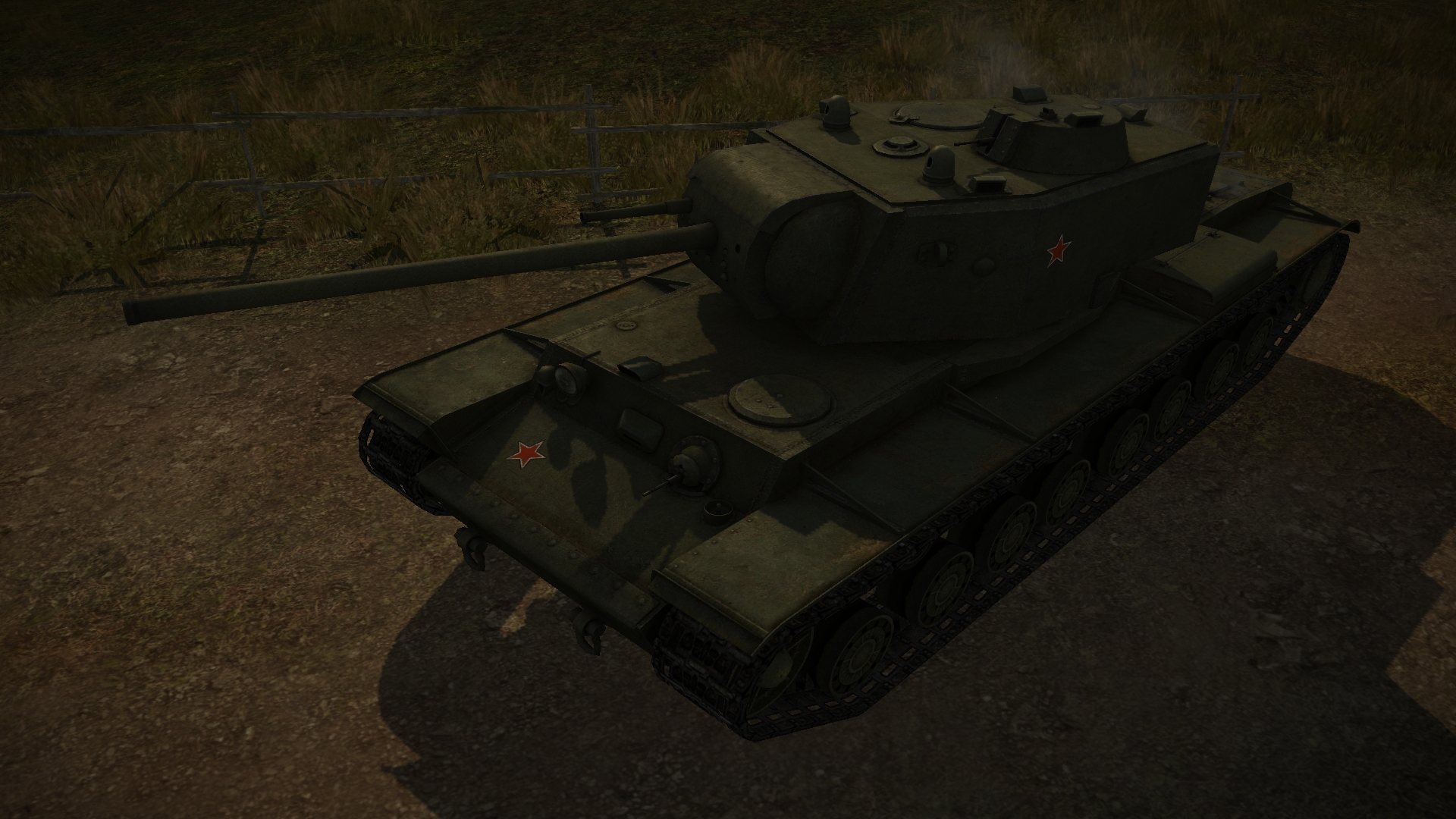 In April 1941, it was decided to create a project of a new Super-heavy tank. The machine was supposed to be able to defeat any German heavy tank. The project was intended to remain an unbuilt design, until it was needed. Several tank designers were told to draw basic drawings.

Basic armour was to be 125 to 130 mm and up to 150 mm over vulnerable areas. A new gun was required. There were about 20 different designs generated by the project. The lightest design was 82.5 tonnes and the heaviest one was 107.7 tonnes. All had a 107mm ZiS-6 main gun and all except one had a second tank gun. The second gun was a 45 mm 20-K, or a 76 mm gun. Solutions to the positioning of the guns – turrets or hull mountings – varied. Crew requirements were from 5 to 9 men.

The tank was never in use and by the end of WW2, there were other superior heavy tanks like IS-3 already in production. 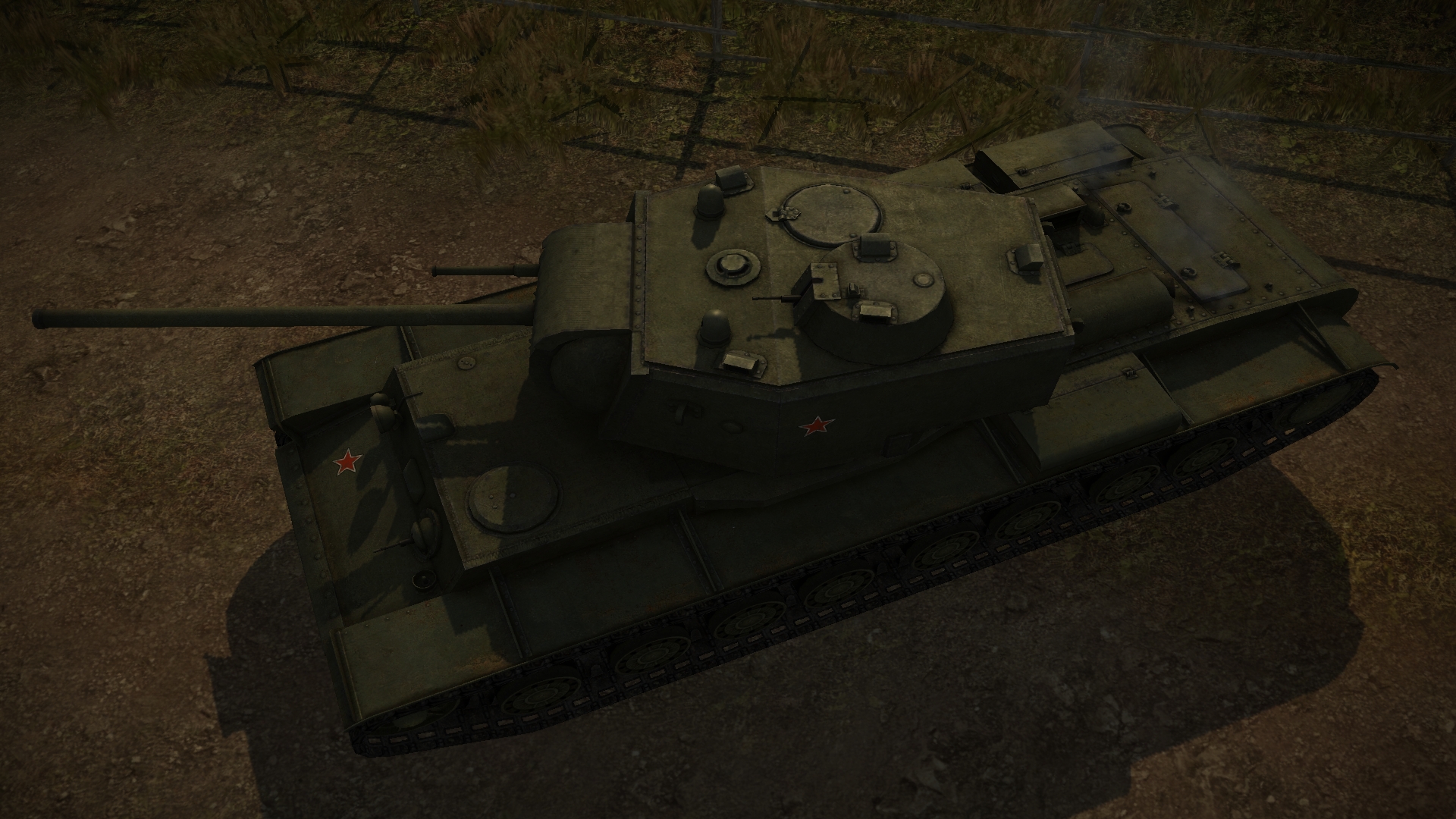 Amongst various KV-4 projects, Game Designers have decided to produce the one developed by Nikolay Dukhov. 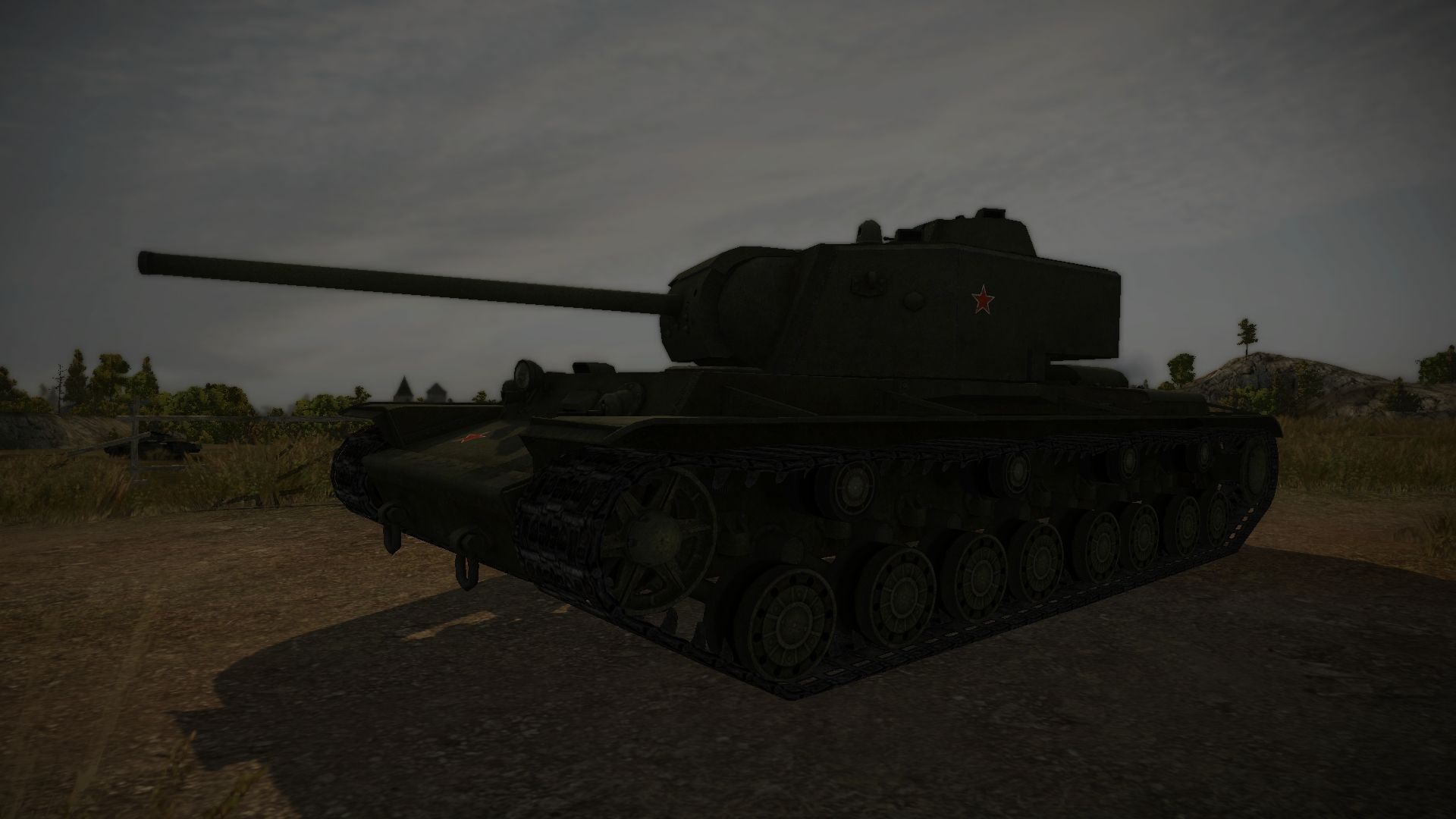 KV-4, made for World of Tanks, has already passed a modeling stage. 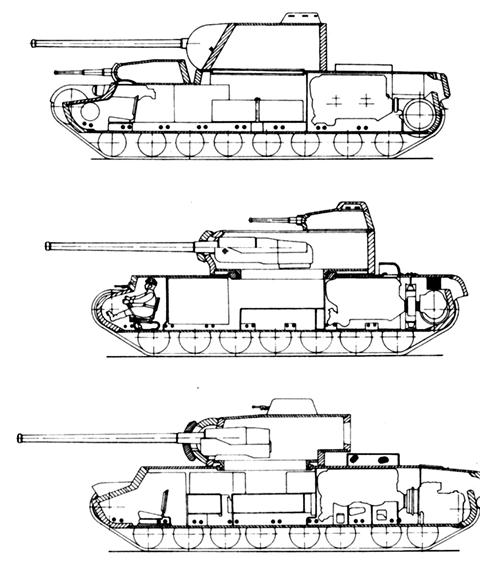 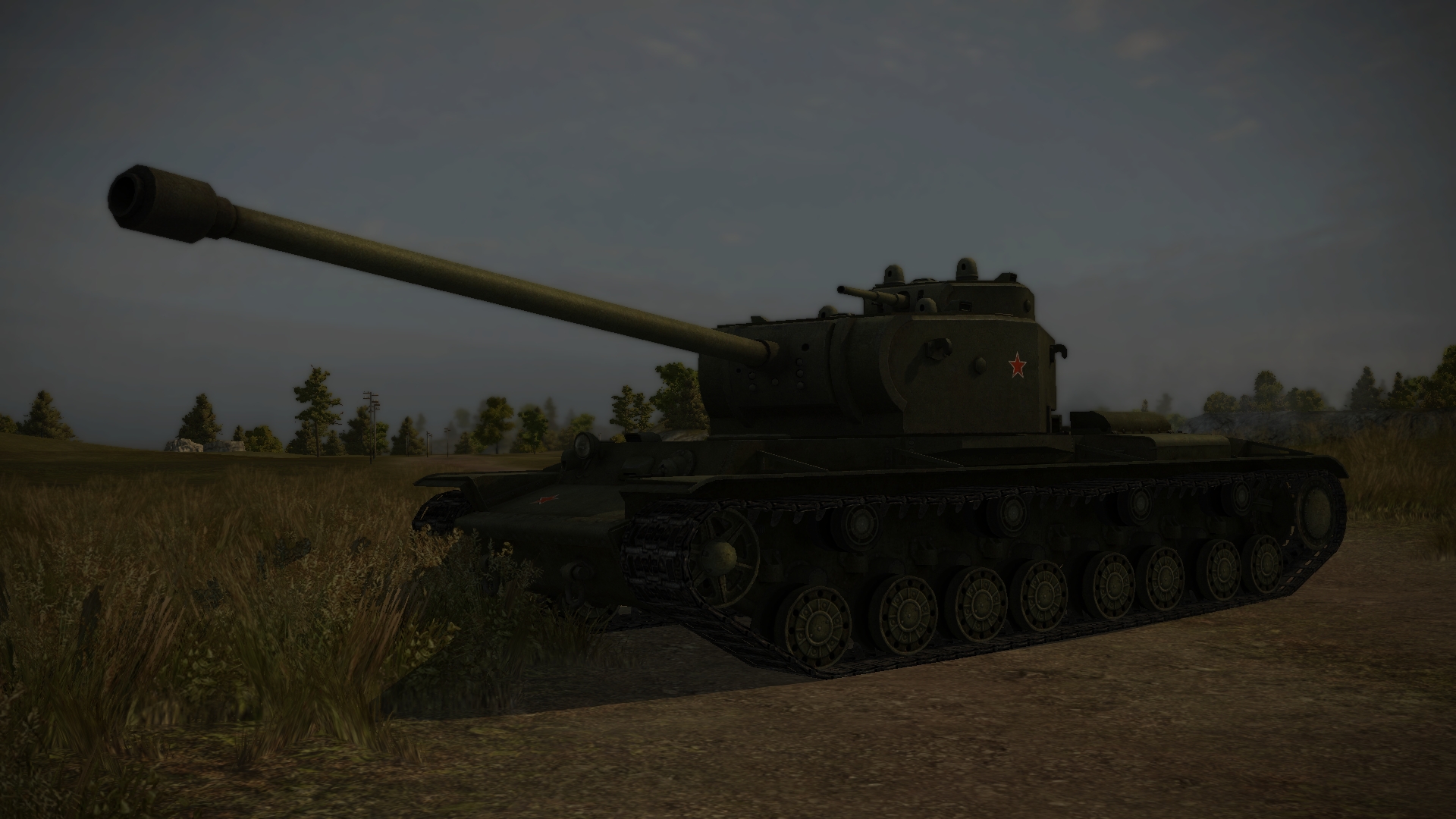 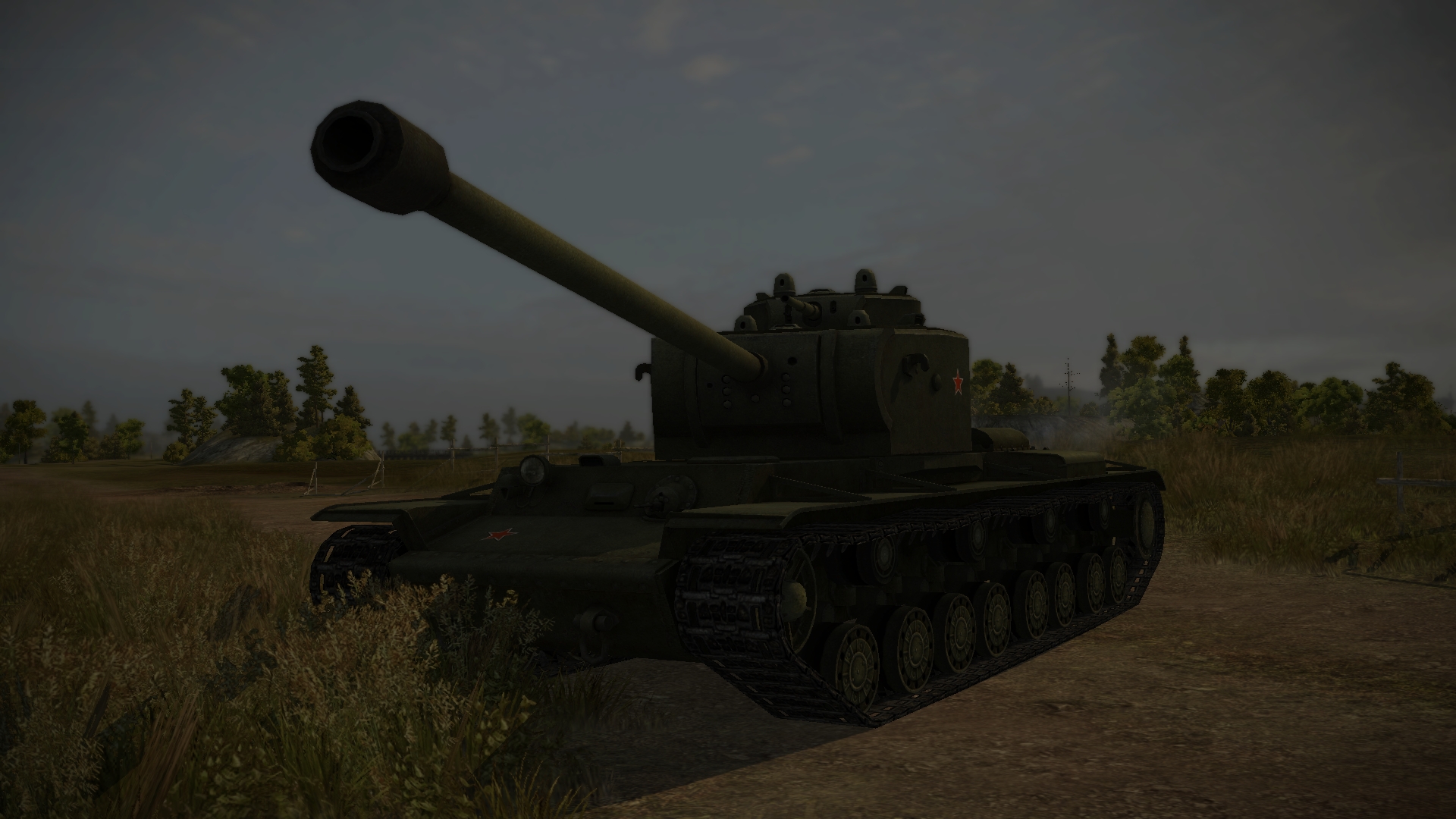 The current specifications are still in testing phase. However this may change later together with the in-game adjustments. 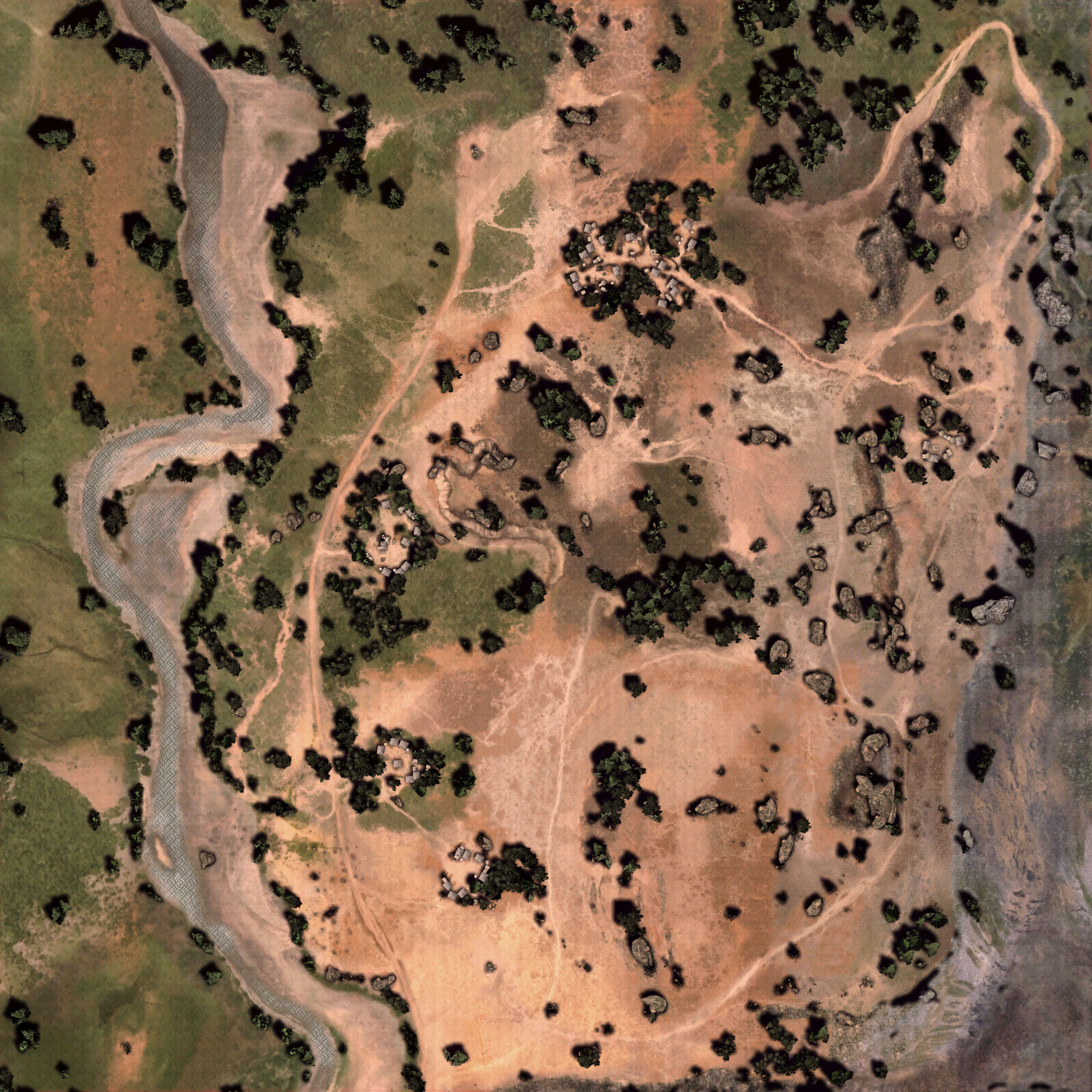 Savannah is a map depicting vast landscaped of Eastern Africa. Mostly it is a ravine with grassy vegetation, scarcely scattered bush shrubs and trees. Several rural herders’ villages fit well into the natural habitat. A panoramic view of the largest African mountain, Kilimanjaro, completes a picturesque backdrop of this map. Savannah is cut into several parts by a passable river and a small mountain range. All this landscape will be given to your tracks, so let’s discover a new battlefield! 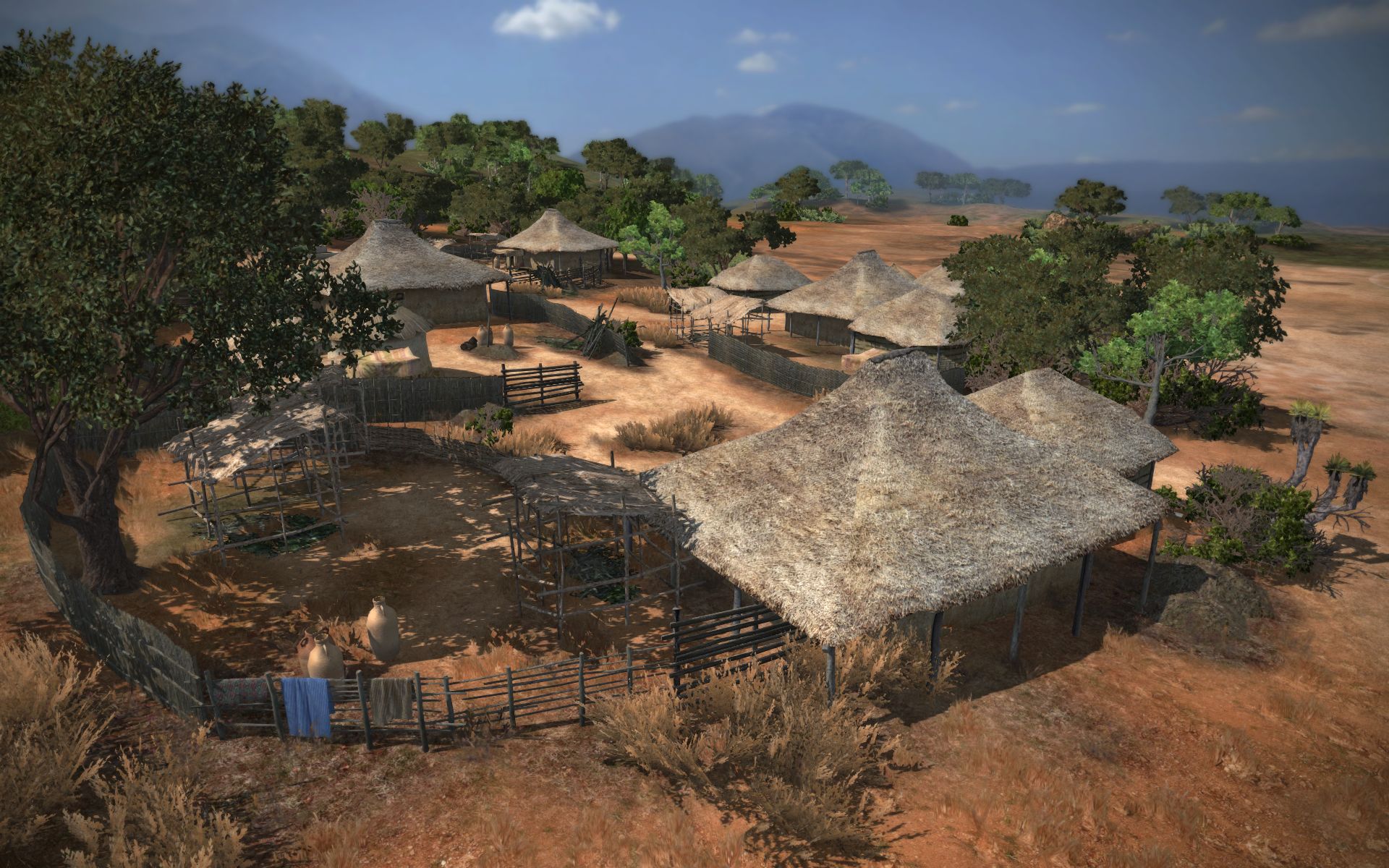 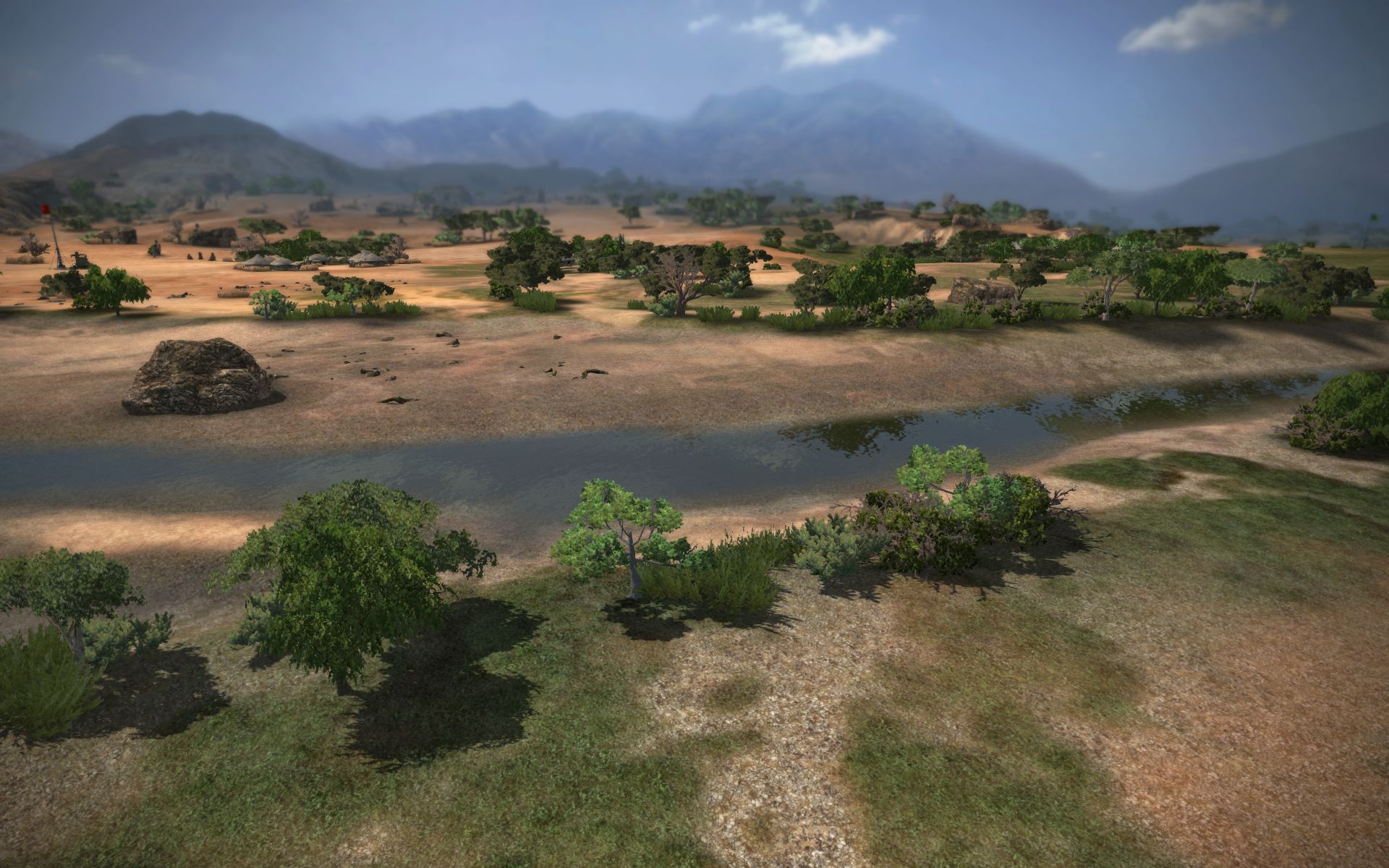 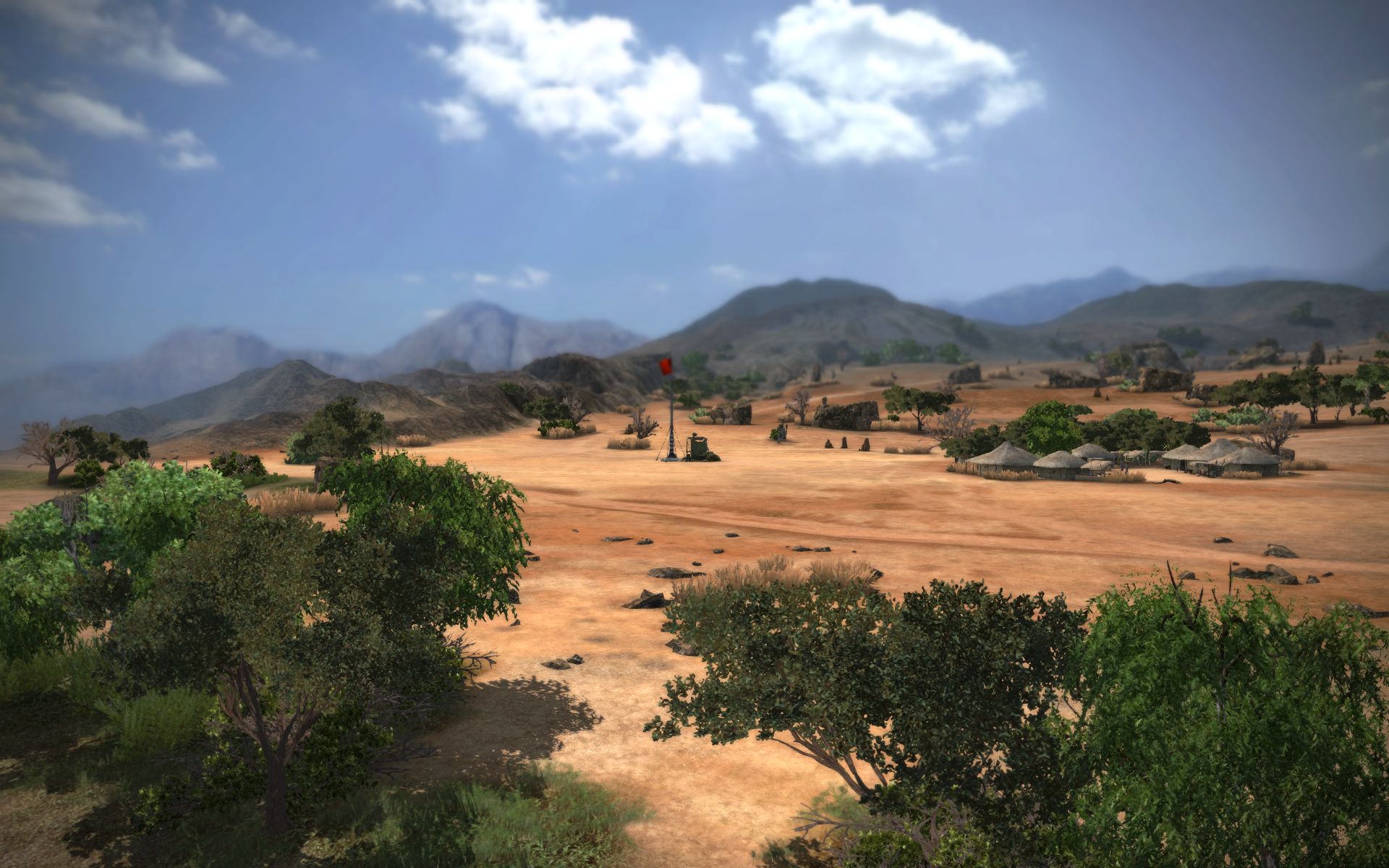 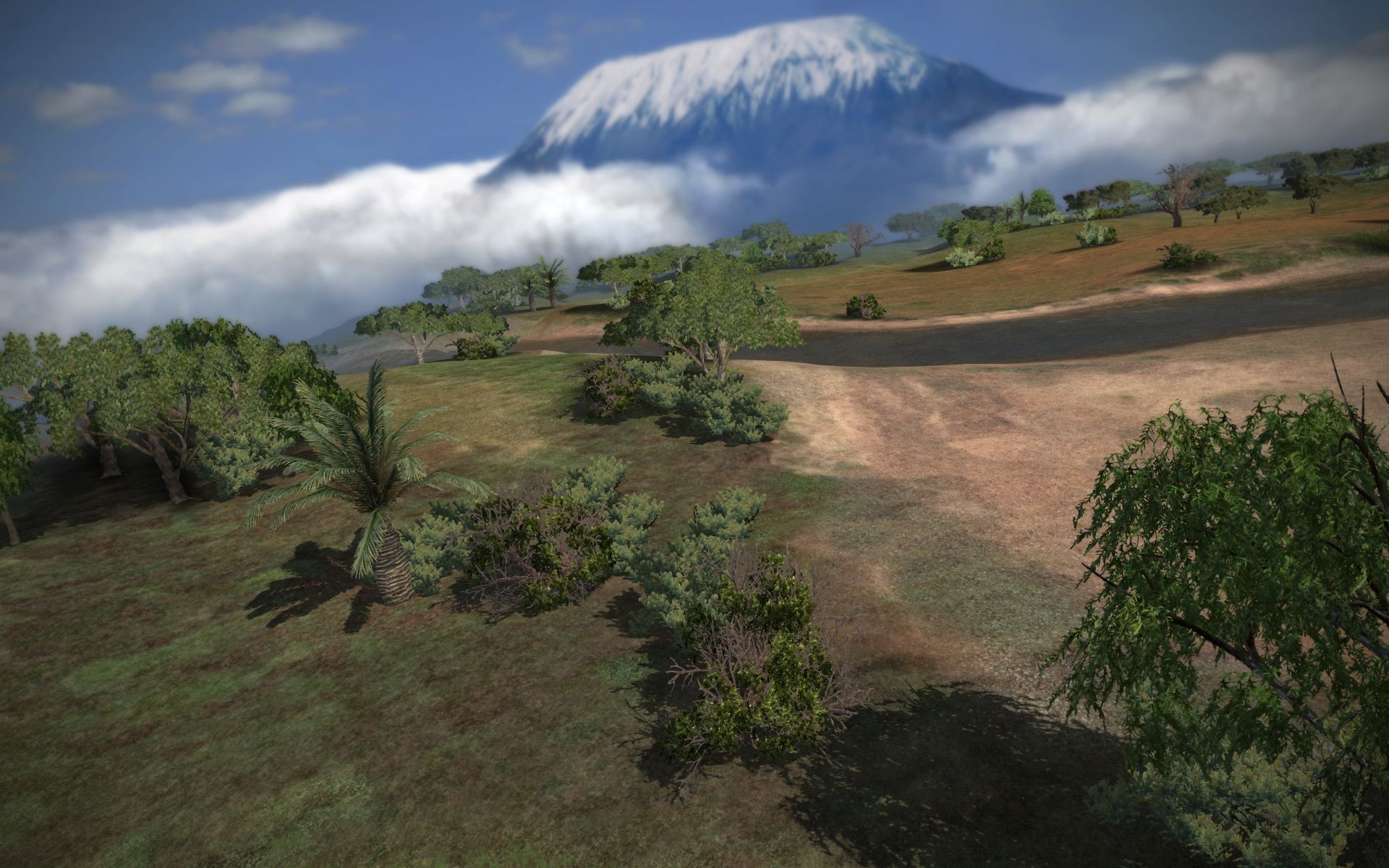 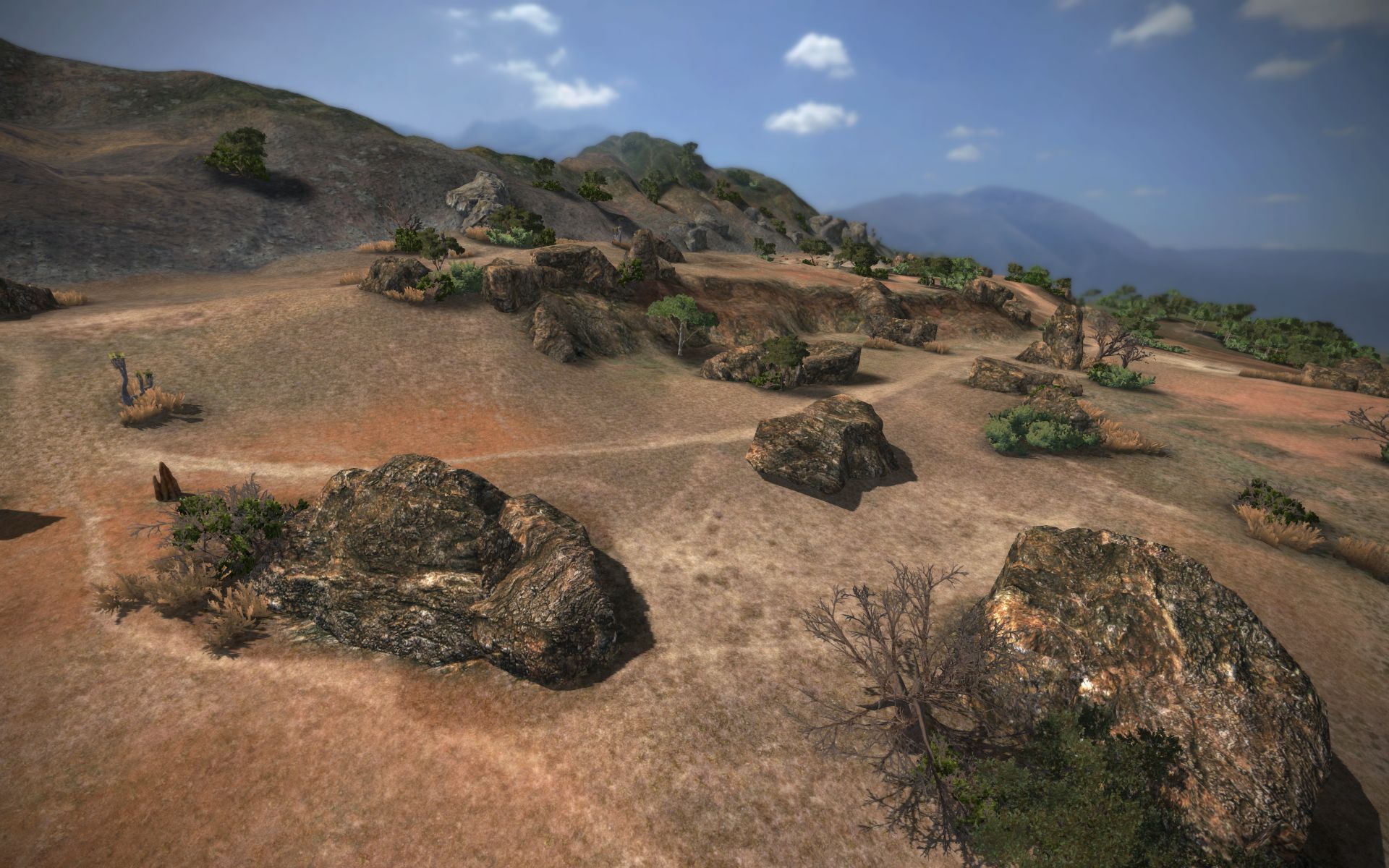 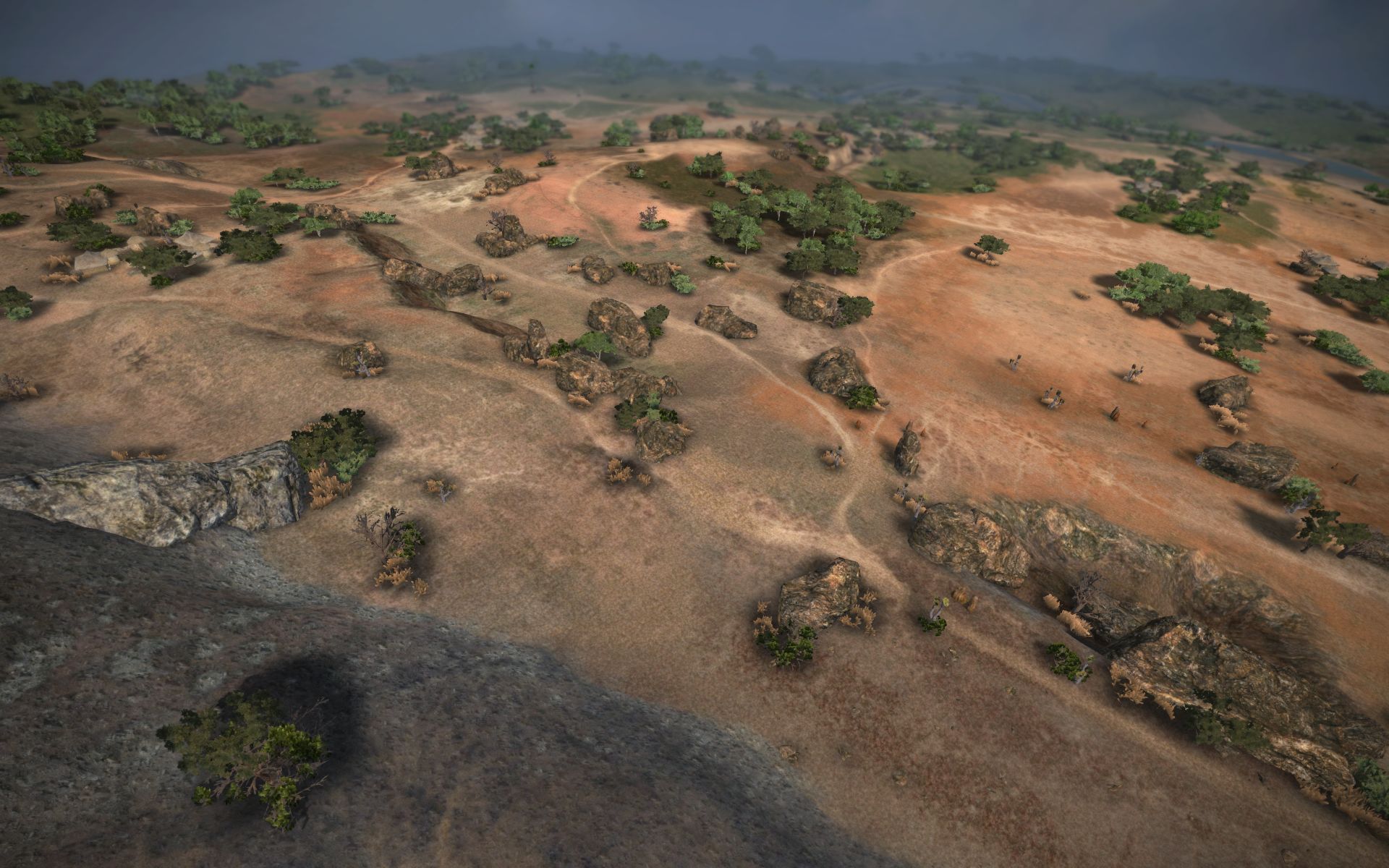