The Polish Museum That Saves Tanks From Oblivion

The Muzeum Broni Pancernej (MBP) in Poznań, Poland, is a museum with a large and unique collection of armoured vehicles. The museum collection contains some truly spectacular tank destroyers like the StuG IV and SU-100. Other tanks on display include a Soviet T-70 and IS-2, an American M48A5, M60A1 and the legendary Soviet T-34/85. They even have the original Rudy 102 tank which was used in the production of the famous Polish television series Czterej pancerni i pies (“Four Tankers and a Dog”).

The team at the museum takes in tanks that are either in working order or in need of complete reworking. However, the museum doesn’t have a large budget for restoration and all work is carried out by volunteers. Institutions like the Military Automotive Works - Wojskowe Zakłady Motoryzacyjne (WZM) - often lend a hand. One of the best examples of this particular collaboration was the recovery of a StuG IV from the River Rgliewka, and its subsequent renovation. 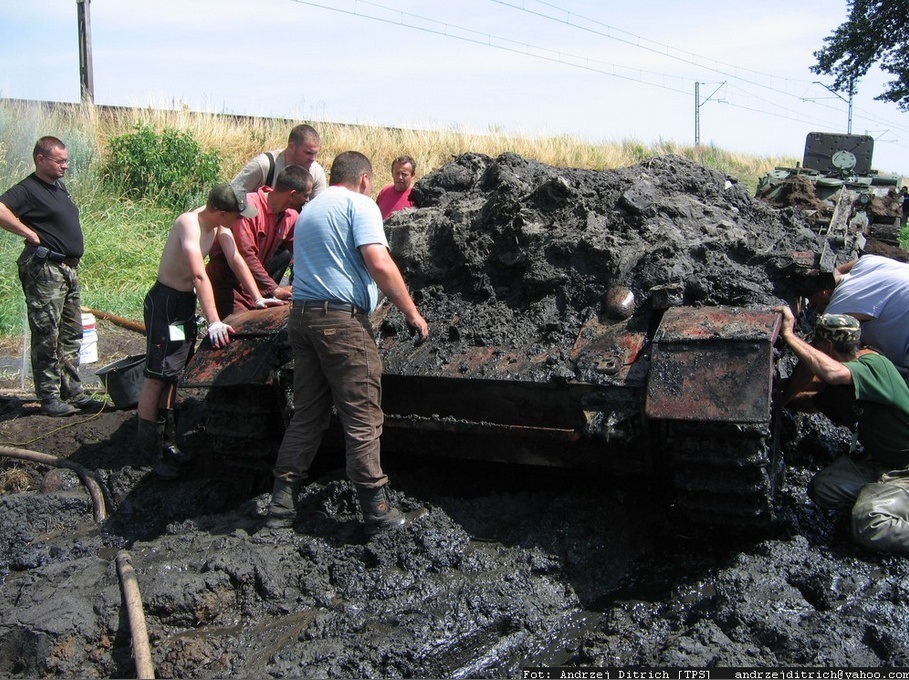 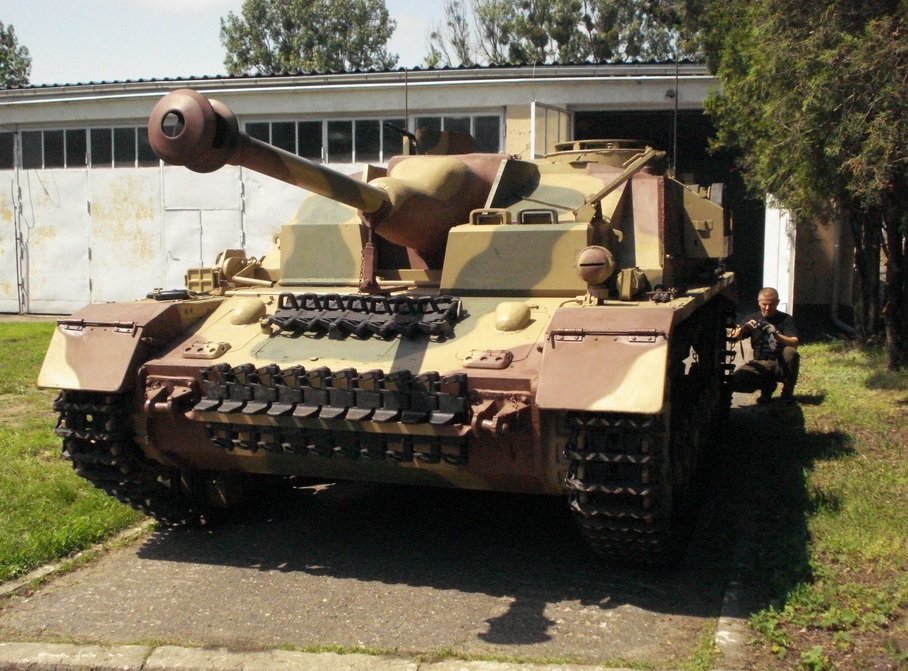 The museum has a similar story with the recovery of a German half-track. Produced in 1942, it was captured by the Red Army. In January 1945, it sunk while trying to cross a frozen river. In 2011 it was brought back to the surface and the repairs, in various workshops, took a year to complete. 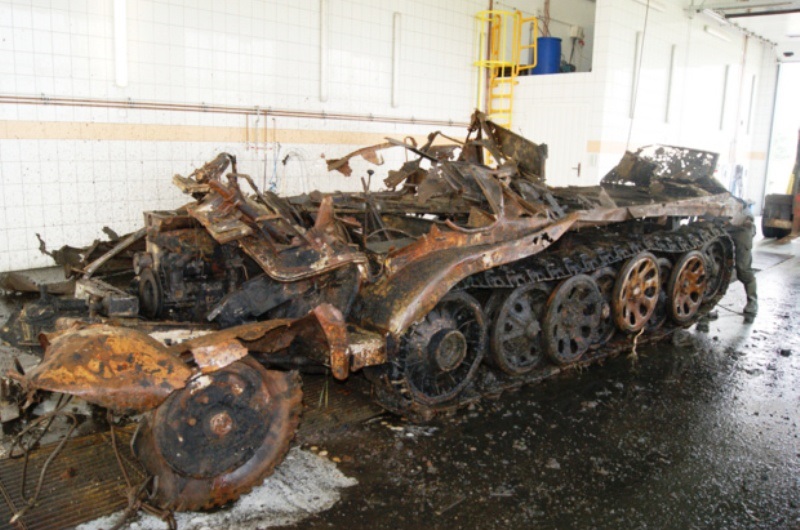 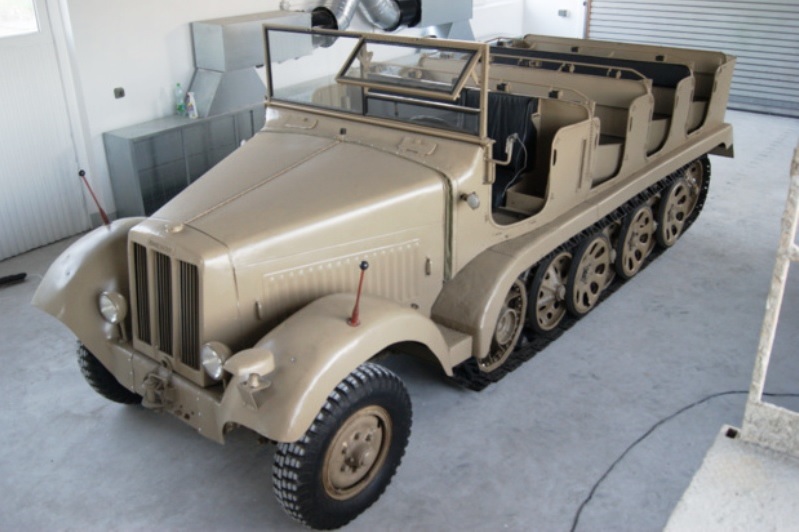 MBP even recovered a rare Polish scout tank – the TK-S. This museum’s example was captured during defensive duties in 1939 and pressed into service in Norway with the German army. The museum is very proud that this particular vehicle which, as well as being Polish, is now being restored to full working order. 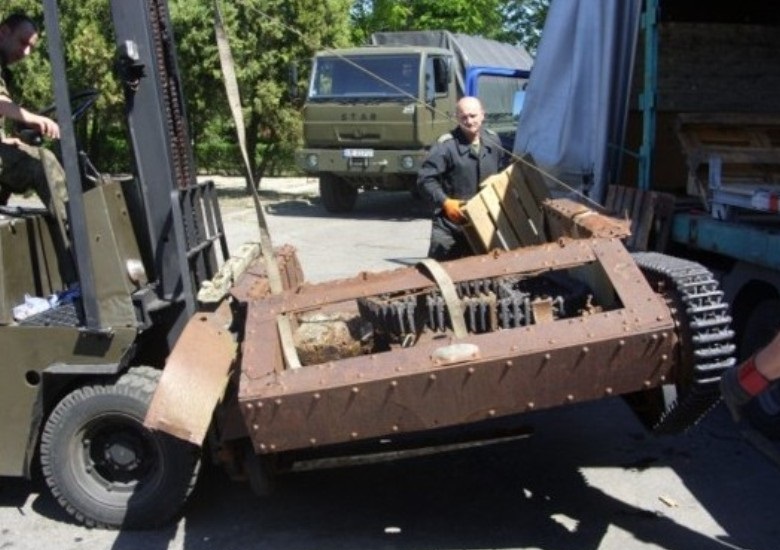 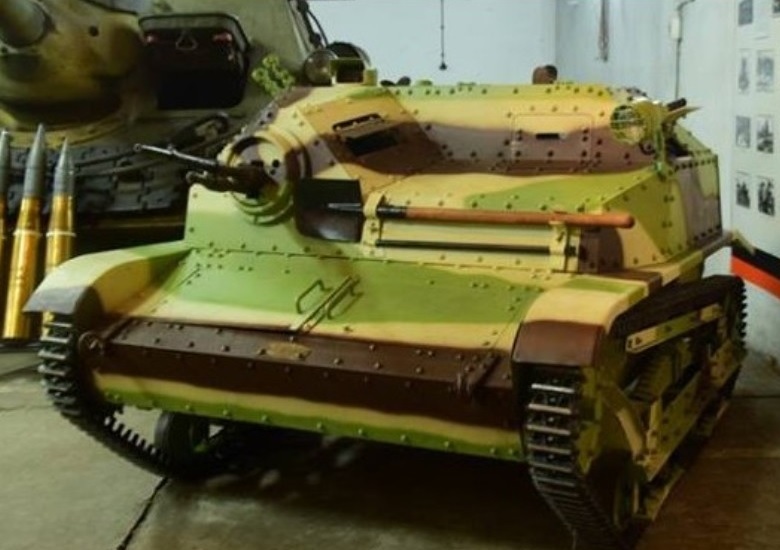 MPB has received a lot of interest from World of Tanks fans over the years. In 2012, there was a community meeting in Poznań and Richard “The Challenger” Cutland has also been to see its collection.

However, the museum is currently facing one of its toughest challenges to date – the restoration of a Panzer III. This particular vehicle, a rare Pz.Kpfw. III Ausf.N, was produced in 1941. In 1945, it was captured by the Allies and delivered to the Norwegian army. In 2006, it was discovered in poor condition in the backyard of an Oslo museum. In 2013, the tank was brought to Poznań and in 2014 went in for reconstruction. Works with this unit are not going as well as with the StuG IV. The reason is simply a lack of parts. 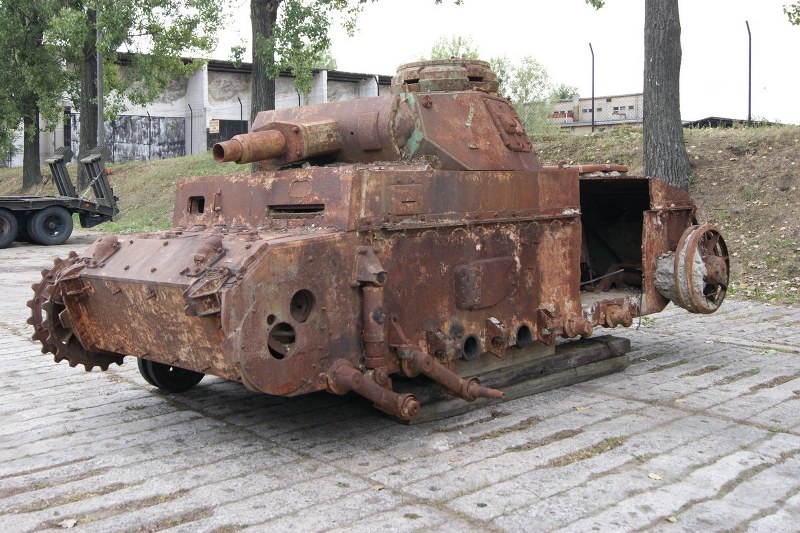 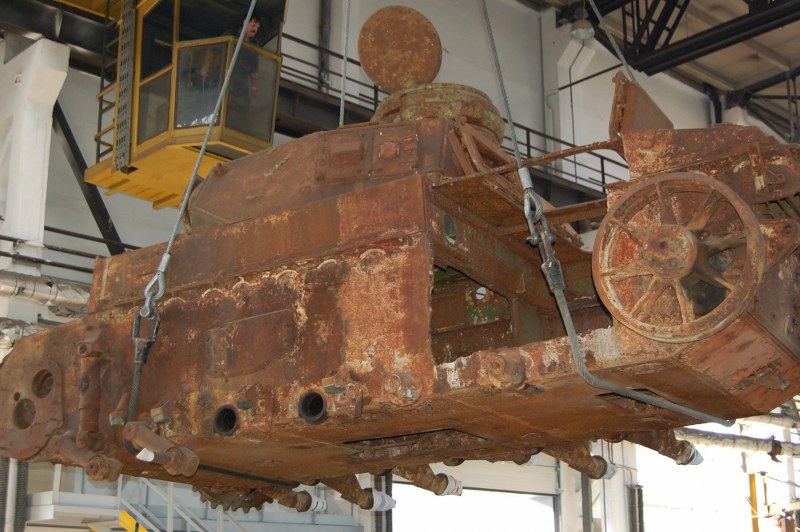 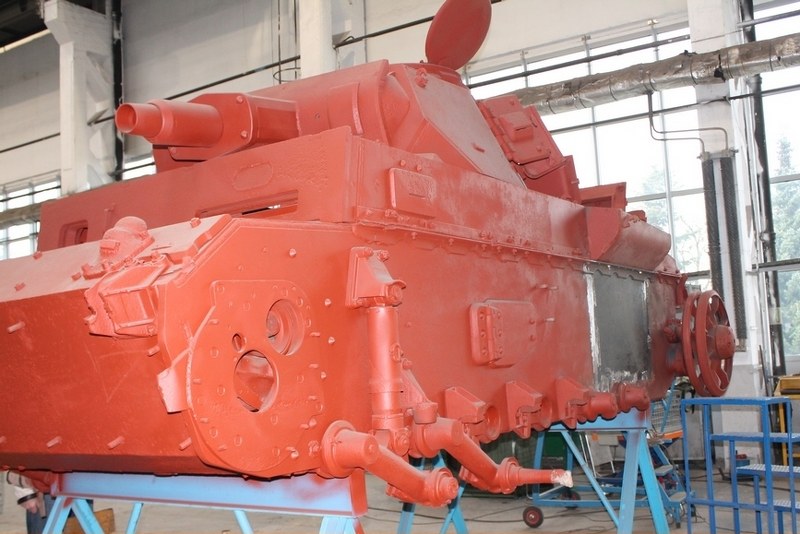 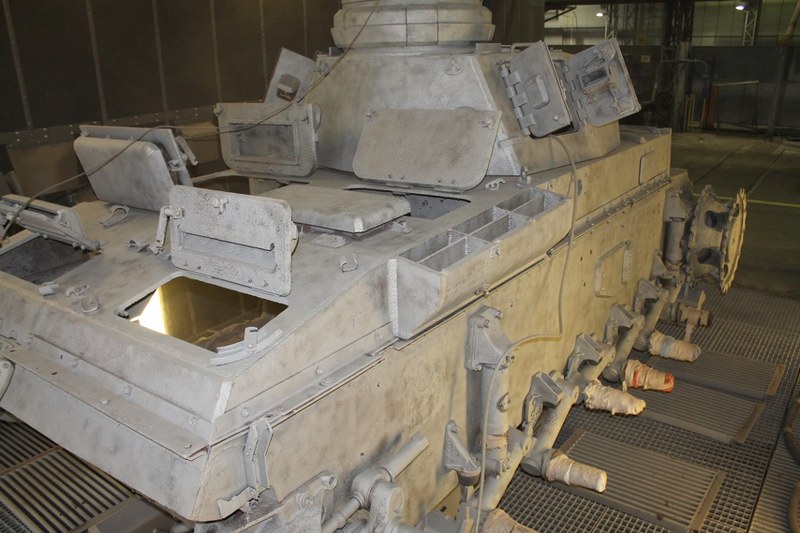 The museum would like to repair it to drivable condition. This will depend on how many parts they can get their hands on. To reconstruct the tracks fully, they need 100 links, transmission gears with covers, drive wheels and supporting rollers.

Even after repairing the whole drive system, the museum team will still face the nervous question – “will this thing actually move like we hope it will?” There’s a high chance because they have at least managed to obtain a German SSG 77 gearbox with a differential. It’s not in perfect condition and working on it will take a lot of time - but it’s doable.

Do you have any tank parts that may be of use to the museum? Tell us about it on the forum.