In May we held a community gathering at the Armour Museum in Parola, Finland. This was an opportunity for our Finnish World of Tanks players to get together in a relaxed environment, meet some Wargaming.net staff and enjoy a local historical attraction.

Before the event officially started, Ectar and Ipaul72 were treated to a ride in a BMP-1 .  This is a tracked Soviet amphibious vehicle which is a mix between an armoured personal carrier (APC) and a light tank. 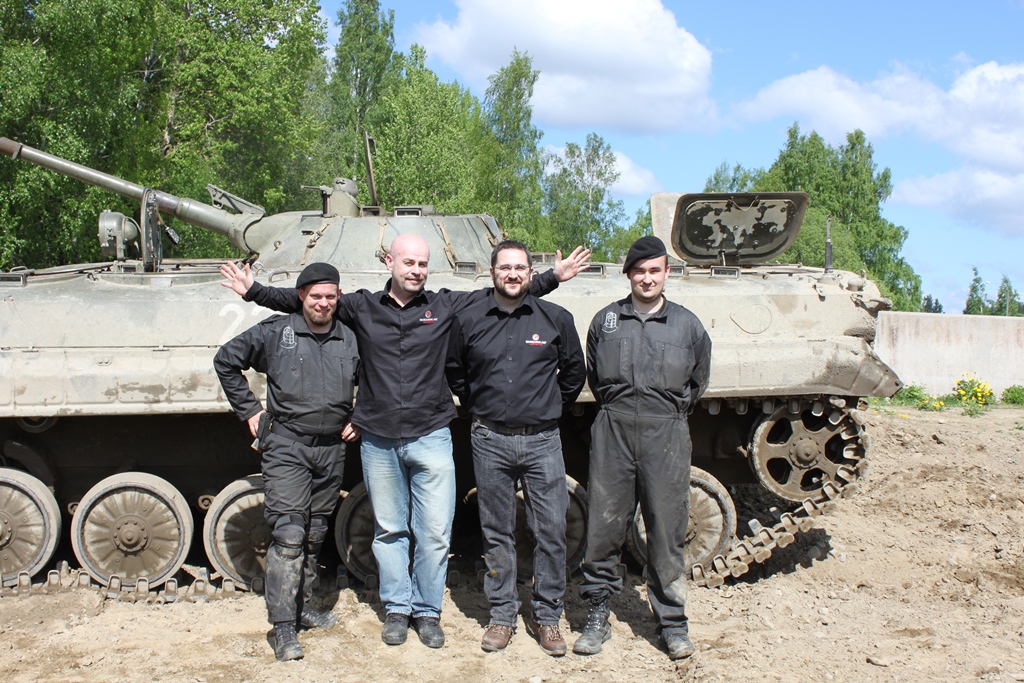 Check out the driver’s eye view of the route that was used from NikoJ’s head cam, it’s very bumpy!

After talking to the drivers about the tank, we headed straight to the museum to get the lucky 100 players who had received free tickets, signed in and split into groups. There was already quite a queue when we arrived!

Along with the 100 with free tickets, there were also lots of other players who turned up for the visit. It was fun to hear people talking about the tanks in-game and comparing them to the giant steel beasts beside them! 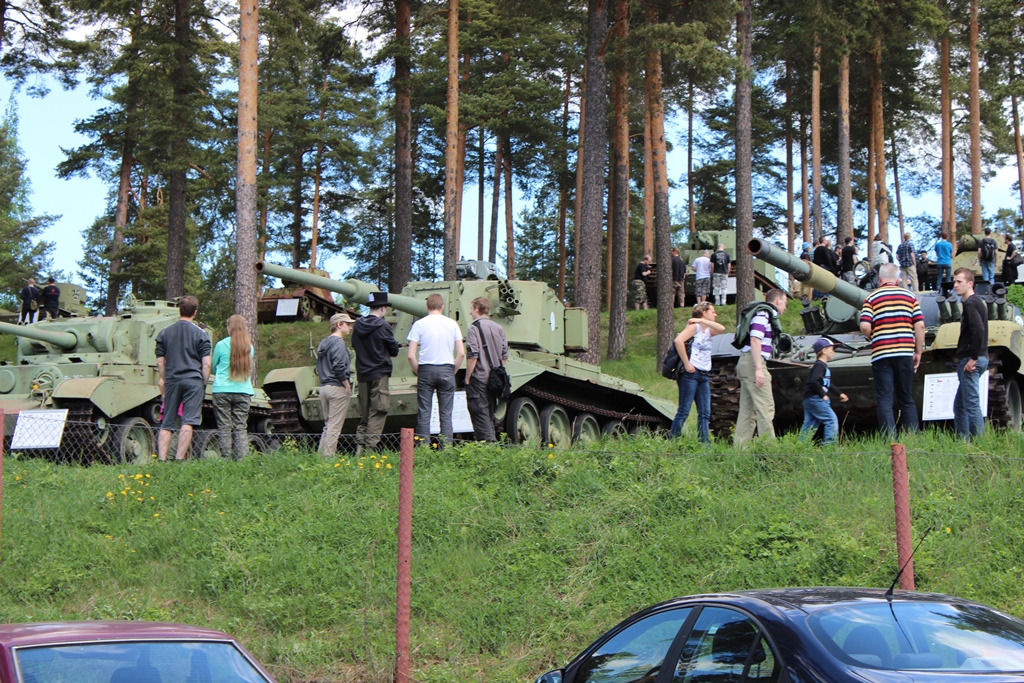 At the end of the day players were asking us questions when suddenly someone had a request and surprise for us! It was a taste test for a popular Finnish sweet called salmiak. We made sure everyone had a chance to get their cameras ready to catch the moment!

After the salmiak challenge we had a group picture with everyone that was left, honouring SerB with a “thumbs up” pose. 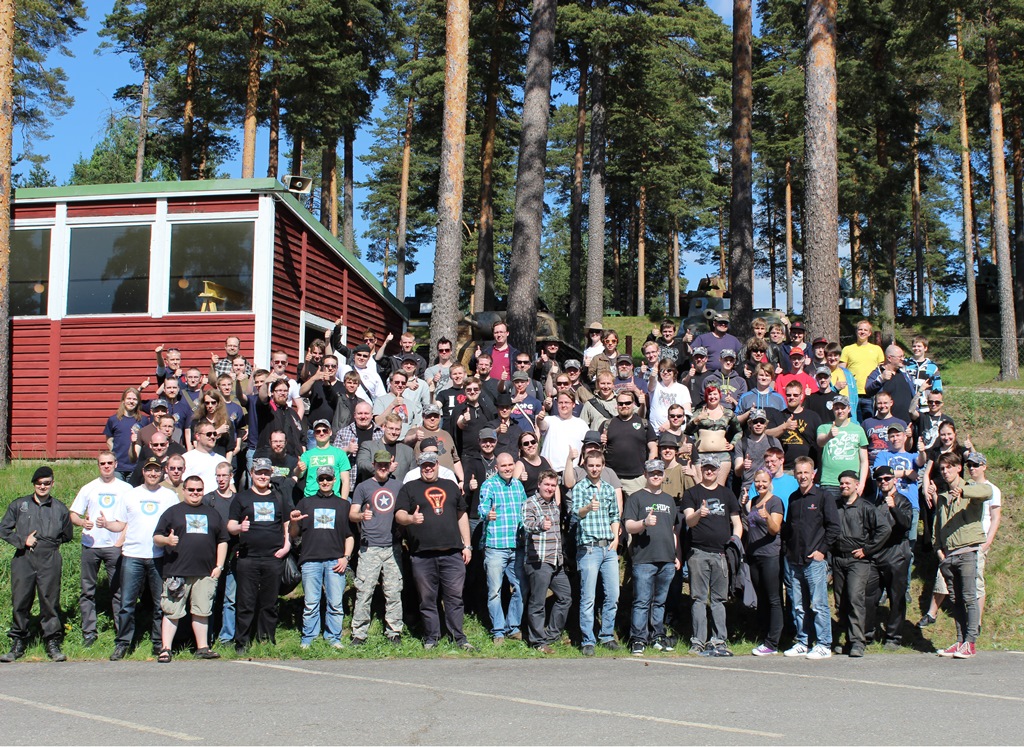 We’d like to thank everyone who made the trip to meet us and especially the museum staff for making us feel so welcome. It was great to meet you all and put faces to names that we see so regularly on the forums.