Last weekend (May 19th),  the first World of Tanks-Offline Community event took place in Germany, the first of a series of events that we have planned for all over Europe. For our first meeting we chose to visit the tank museum in Munster, Germany. There you could meet our military expert “The_Challenger” as well as our German Community Manager, “Obirian” and have a chat with them about the game whilst checking out some of the amazing tank models on display.

Over 500 World of Tanks players came along for the event from near and far and enjoyed free entry to the museum along with the much sought-after bonus cards that we distributed amongst our fans.

We’d like to take the opportunity to thank again all of our loyal fans for showing up in such big numbers, and for making this first event such a big success. We had people coming out from all over the country, many accompanied by family and friends.

The_Challenger and Obirian got a lot of positive feedback from the crowd at the event and particularly enjoyed seeing how passionate players are about the game and how World of Tanks can motivate people to explore about the history of tank warfare together.

We’re already looking forward to our next meeting! Keep your eyes open for more news regarding future offline community events that we’ll be organizing all over Europe for all of our players.  Our next event is in London on May 26th.  Why not come and see us?

Here are some photos from last weekend’s event: 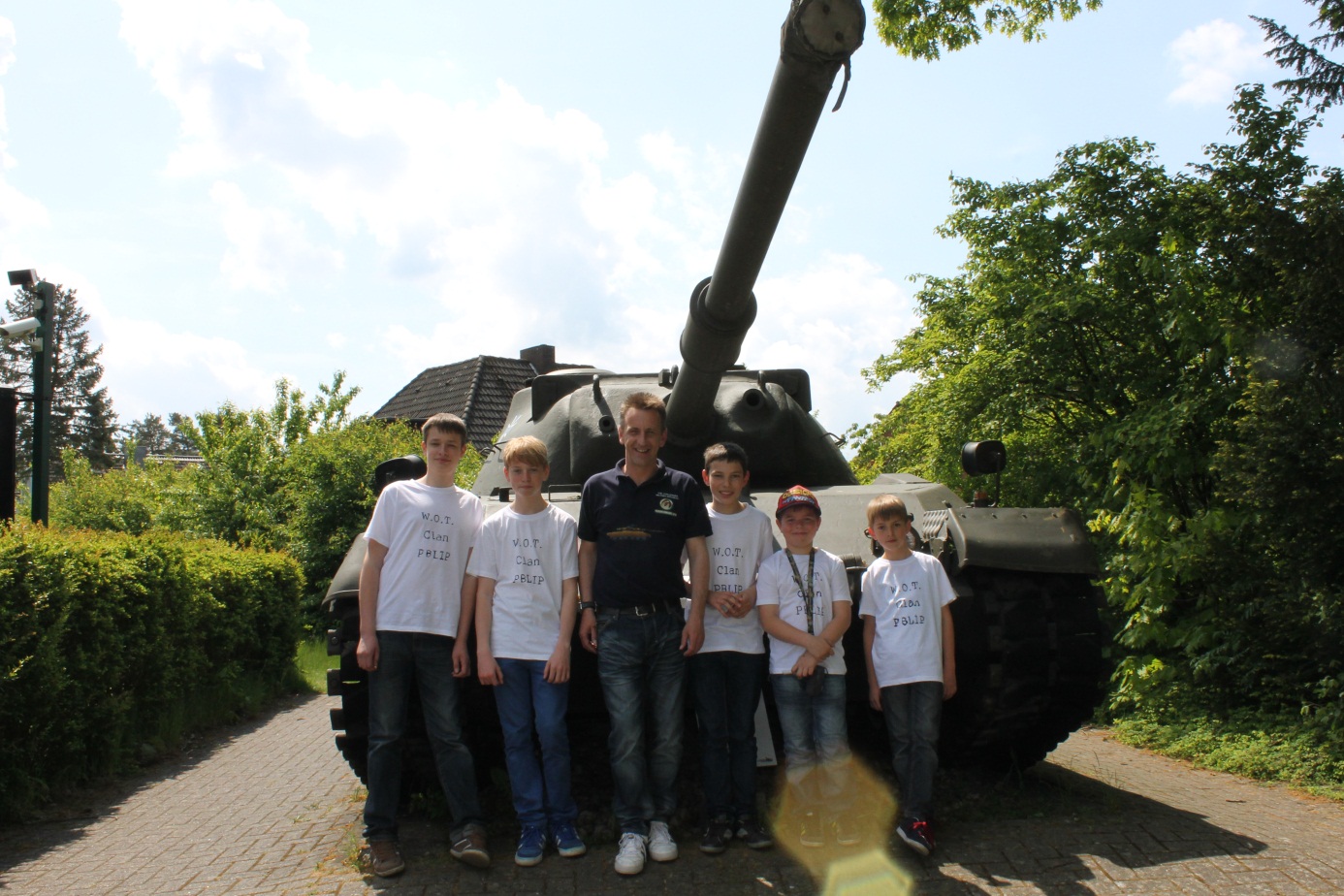 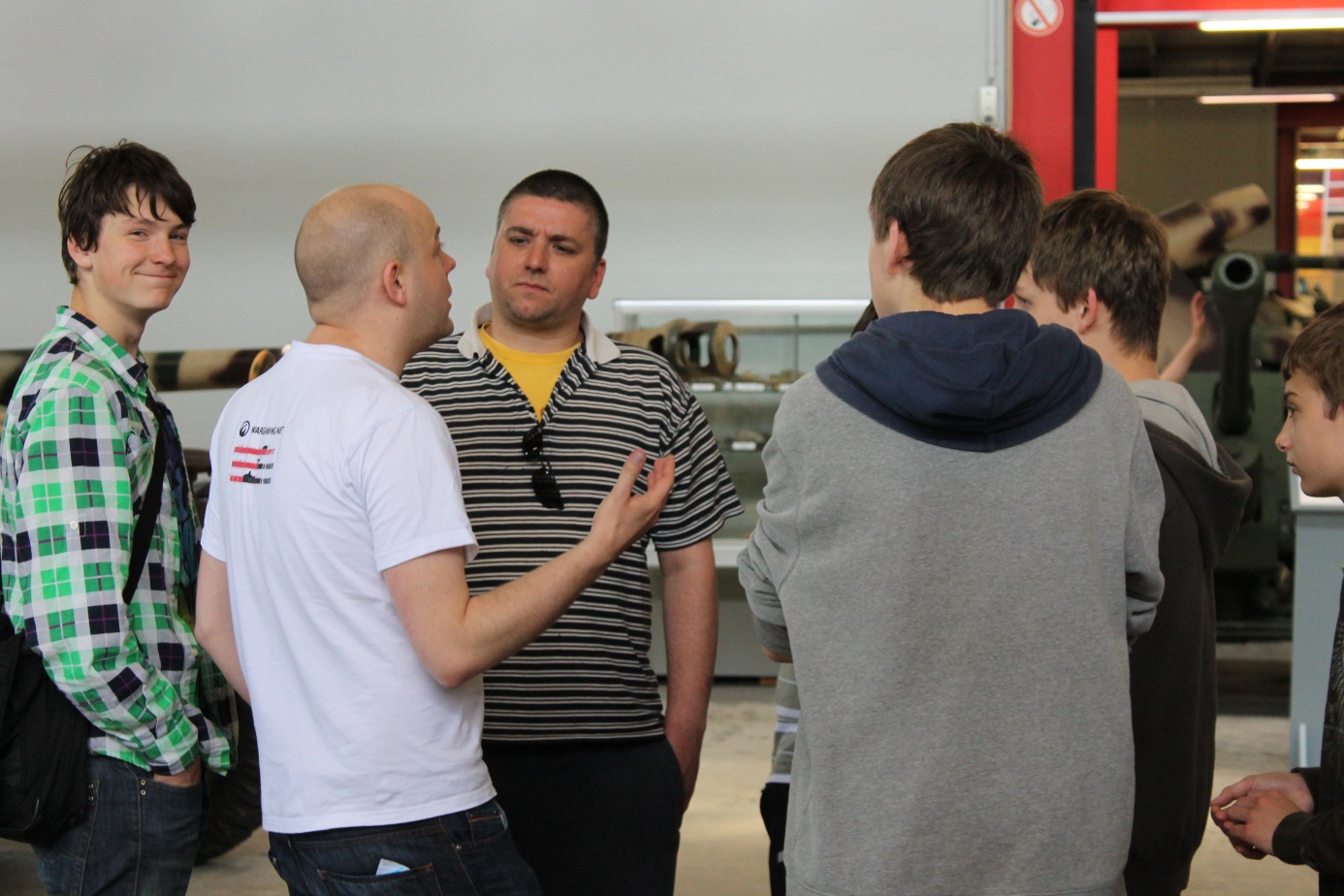 Richard “The_Challenger“, our military expert with some WoT youngsters.                 Obirian deals with some of the questions from the community.

A small number of the fans that came out and joined us for the event.   Over 500 people attended!