None Shall Pass Contest Winners at the Bovington Tank Museum

Last weekend the winners of the None Shall Pass Contest were invited to the Bovington Tank Museum in Dorset UK where they met members of the community team: Supercharge, the English Community Manager and our military specialist Richard “The_Challenger” Cutland.

London was the starting point for this trip. Once everyone had arrived we all went to a restaurant where we had a lovely time talking about the game and getting to know each other a bit better. 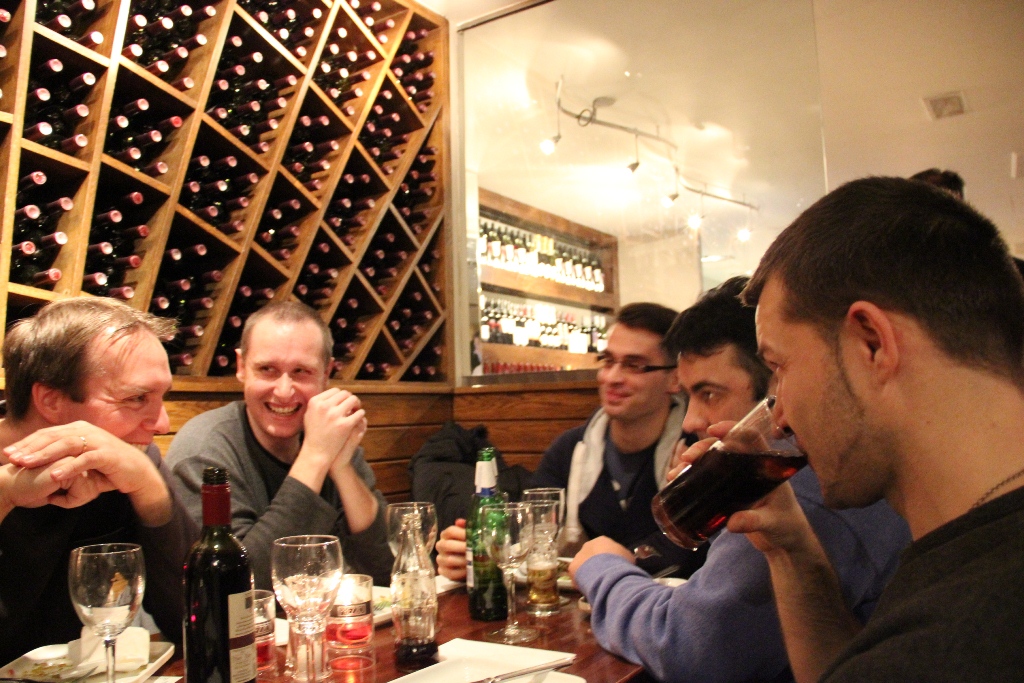 The next day we took a train to Bournemouth, from where we were able to head to the Bovington Tank Museum. The guided tour at the museum started at 1:30pm and it was run by Richard Smith, the director of the museum. The tour taught us numerous things we didn’t know about a range of different tanks, and was made all the more interesting with funny anecdotes.

After the organized tour, it was time for a swift circuit of the rest of the museum, finishing up with a group photo in front of the only working example of a German Tiger I tank. 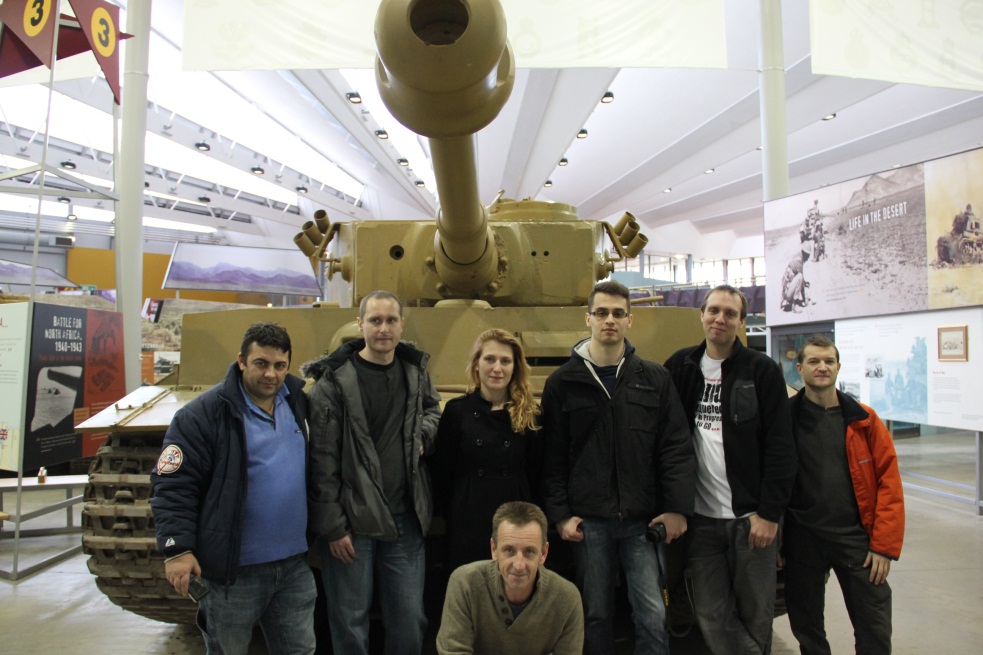 We couldn’t resist the chance to take a picture of Richard “The_Challenger” Cutland in front of the Challenger 1. 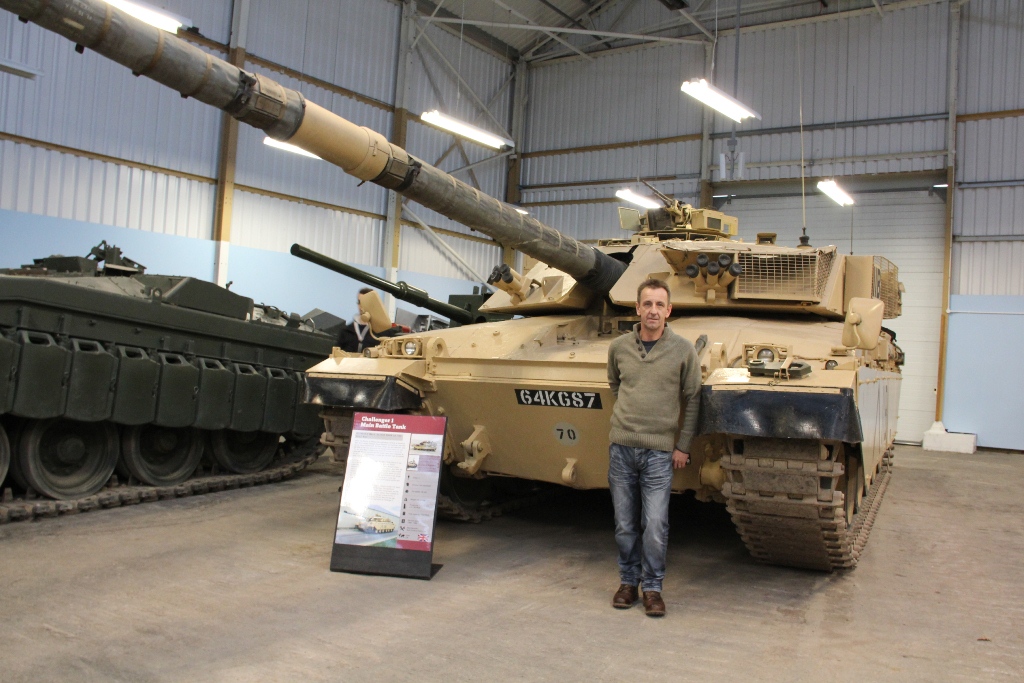 For the rest of the evening, we had great time drinking beer and talking about what we saw during the tour.

Thank you hardcore_jr, Nixxer, Lythron, OberSven and Cholik for joining us during this exciting trip! It was lovely to meet you all and we hope to see you again soon.