Spring is here, nature is slowly waking up from the winter sleep, and we are convinced that our commanders should do the same! To help you out a little, we have some Gift Shop offers that were carefully selected to celebrate the second anniversary of the European server of World of Tanks! The packages are rather stirring so do not hesitate and check them out!

Please note that both tanks KV-5 and Type 62 are available only during special opportunities such as this one!

The Premium account bundles are also a good deal this time since they are 10% cheaper than usual price. 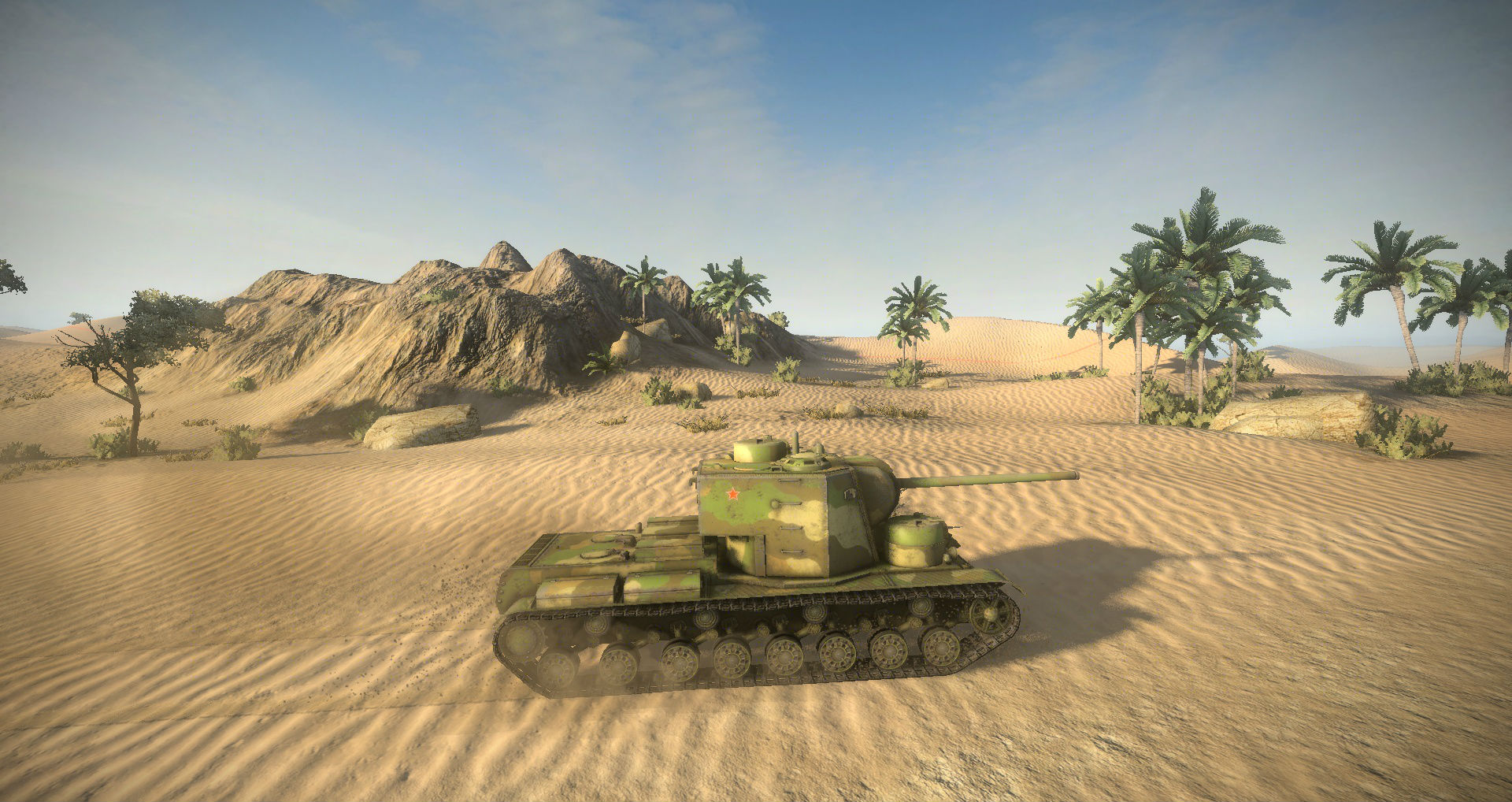 We promised to bring back the KV-5 on special occasions, and so here it is once again. What occasion is more special than the second anniversary of the World of Tanks European server?

The KV-5 is a Tier VIII heavy tank, and as with all of the KV series it is a member of the USSR nation in World of Tanks. It is a heavily armoured vehicle with a decent gun. Whilst it is unlikely win any speed races, it is quite easy to remain the last tank standing on a battlefield. If you are fan of ramming techinques then this beast should go straight to your garage!

The tank comes with a garage slot so you do not need to worry about storage space! Additionally, you will get 10 large repair kits, 5 large first aid kits and 2500 gold that you can spend on anything you want - perhaps a cool camo for your new vehicle? 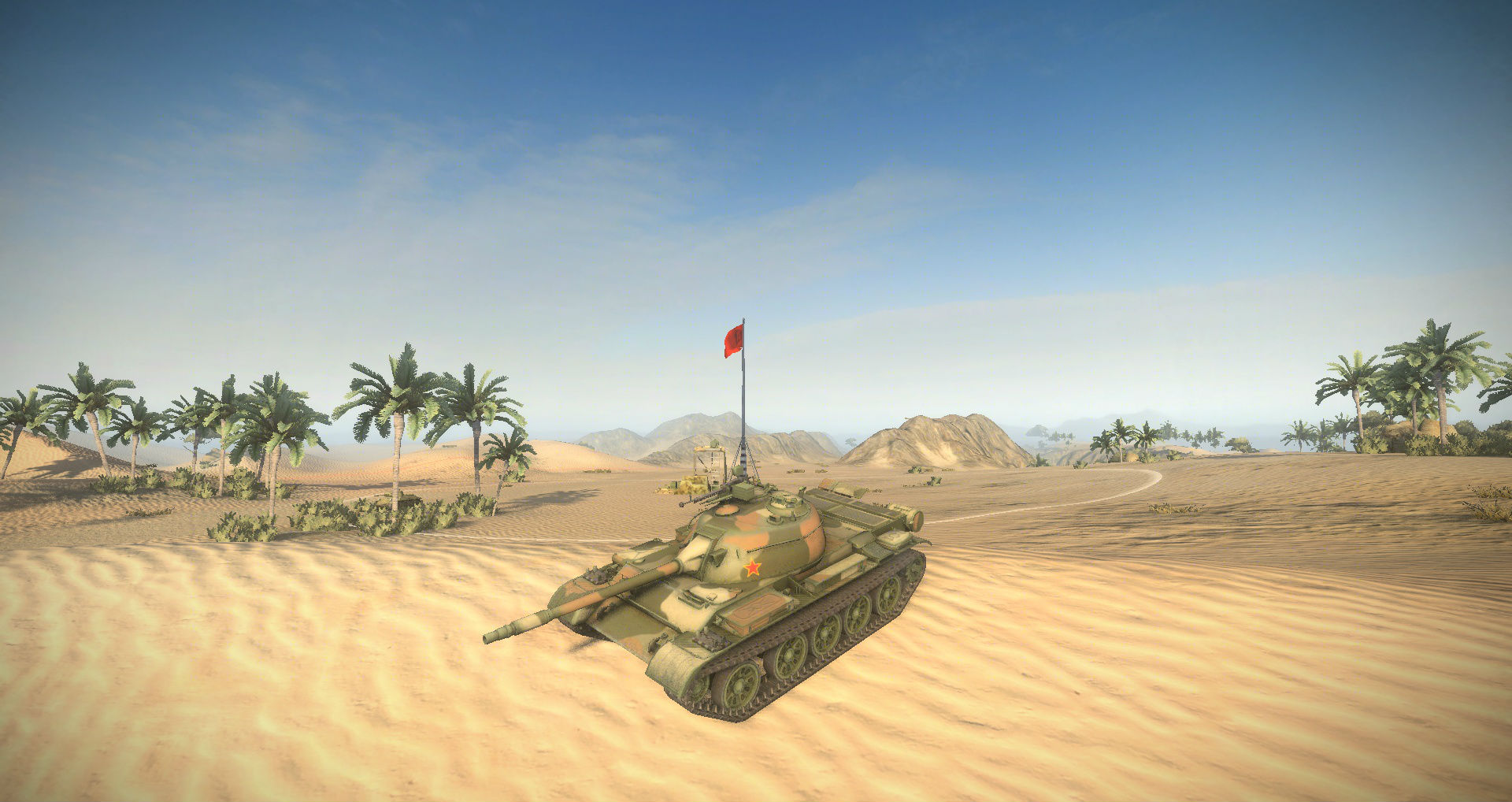 The Type 62 is quite a new addition to the EU World of Tanks server, and like the KV-5, it only appears in the gift shop on very rare occasions such as this one.

The Type 62 was the second Chinese tank introduced to the game, and was the first Chinese light tank. This mysterious machine is a Tier VII light tank and you can be sure that it will be feared on the battlefields.

The most important aspects of the tank that we can highlight are its amazing traverse speed (up to 54 deg/s) and its great gun that deals up to 225 damage and penetrates up to 181 mm of armour. The gun fires slightly more than 10.5 rounds per minute. Remember to stay on the move at all times; this tank is an easy target when remaining stationary.

You can enjoy this excellent scout vehicle as part of a bundle with premium account for 30 Days, 2500 gold and 10 large repair kits as well as 5 first aid kits.

Some of you may notice that the IS-6 bundle is normally included in our permanent offers. For the anniversary, we are offering a slightly better deal. So for those who had been hesitating about this bundle, there is no better timing, so get it now!

The IS-6 is a Soviet Tier VIII heavy tank. The armour on the tank is relatively thin but it is very well sloped, giving a good defensive capability.   The tank is equipped with the 122 mm D-30 gun.  This has a relatively low penetration, so you will need to adjust your tactics and aim for enemy weak spots, but the gun is capable of delivering a lot of damage with a good rate of fire.

To get to know this American Tier VIII medium tank you should watch our video in which we present a detailed review of this powerful beast.

Commanders, why not celebrate the second anniversary of the European World of Tanks server with a new premium vehicle? Roll out!