Meet the Community Event in London

A World of Tanks community meeting was held last Saturday on May 26th at the Imperial War Museum in London.  During a hot and sunny day, approximately 100 people of all ages descended upon the museum to meet our military expert Richard “The_Challenger” Cutland along with Supercharge, Ectar and Bump from the community team.

The session started at 2pm in a conference room inside the museum which had been booked for the purpose.  For two hours, our team members were bombarded with questions about the game.  It was wonderful to see so much enthusiasm, particularly from our younger players.

Once the question and answer session had come to an end, everyone who attended received a bonus code for World of Tanks which granted them 300 gold, 1 day premium, a tier IV heavy tank and a garage slot to keep it in.  This proved to be a very pleasant surprise and caused immense excitement amongst the participants.

Afterwards, there was only time for a swift circuit of the museum and a group photo in front of the twin cannons monument at the entrance before it was time to descend upon the Three Stags pub nearby.  We said farewell to some of our players who headed home whilst a group of around thirty continued onwards to the pub.

For the rest of the evening, we had a lovely time drinking beer and answering even more questions about the game.  Eventually at 8pm it was time for us to leave, but the drinking and social session continued without us late into the evening!

Thank you to everyone who came along on this hot day and joined us for the meeting.  It was a lovely day out and it was wonderful to see so many people with such passion and enthusiasm for the game.  We’d like to extend a particularly large thank you to the parents who came with our younger players.

During the course of the day we received lots of positive feedback and kind words.  Thank you very much and we hope to see you again soon.

This event was part of a series of Meet the Community events which we are running across Europe over the summer.  The next event will be Tankfest which is being held at the Tank Museum in Dorset, UK over the weekend of 30th June – 1st July.   Watch this space for news of further events being held in other countries!  We hope to see as many of you as we can during these events.

Here are some photos from the meeting at the Imperial War Museum: 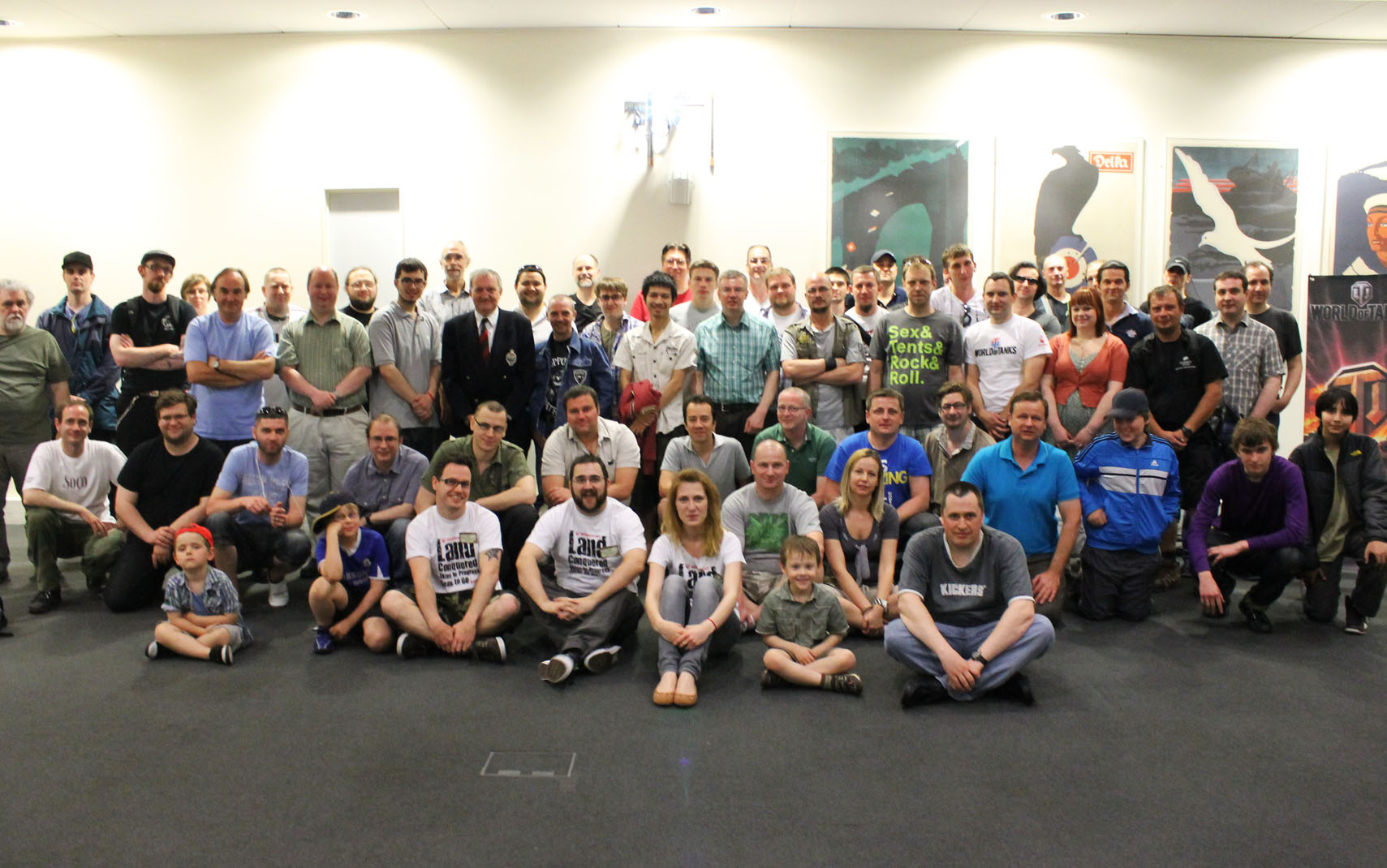 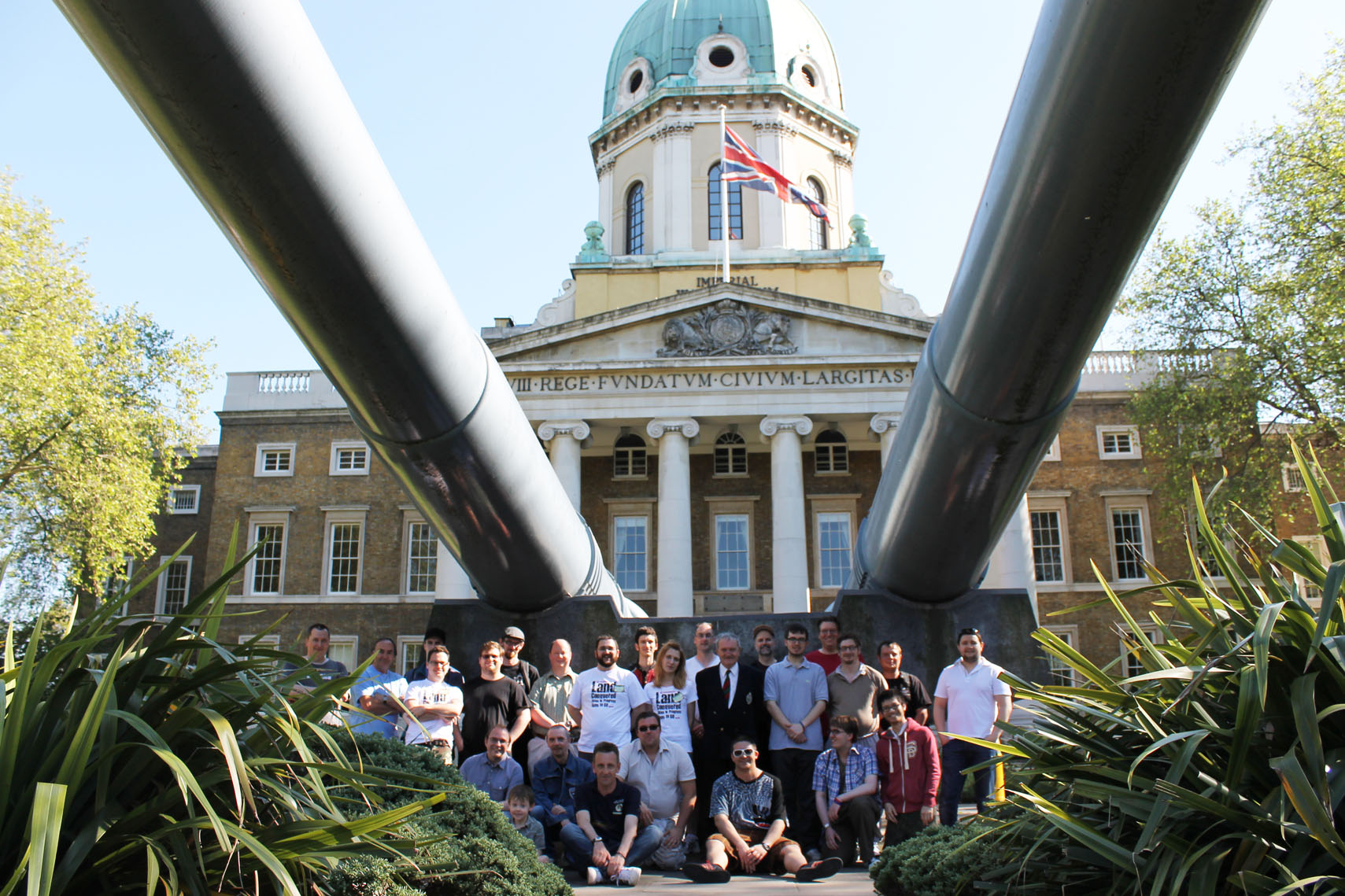