The KV is a series of Soviet heavy tanks, named in the memory of Kliment Voroshilov, a Soviet politician.

You already know the KV-1, so let’s have a look at the second part of the new KV branch which will be implemented soon in the Soviet Tech tree.

The KV-2 is, like all KV tanks, a heavy assault machine. Its turret and gun is bigger than the one implemented in KV-1, that’s why this vehicle is slightly slower. Both tanks were produced at the same period around 1940. Soon after the start of WWII, in Russia, manufacturers phased out its production as this single-purpose tank was an exorbitant luxury in the initial period of the war.

But in World of Tanks, KV-2 looks very similar to its original version. Below, you can see screenshots of this upcoming heavy tank: 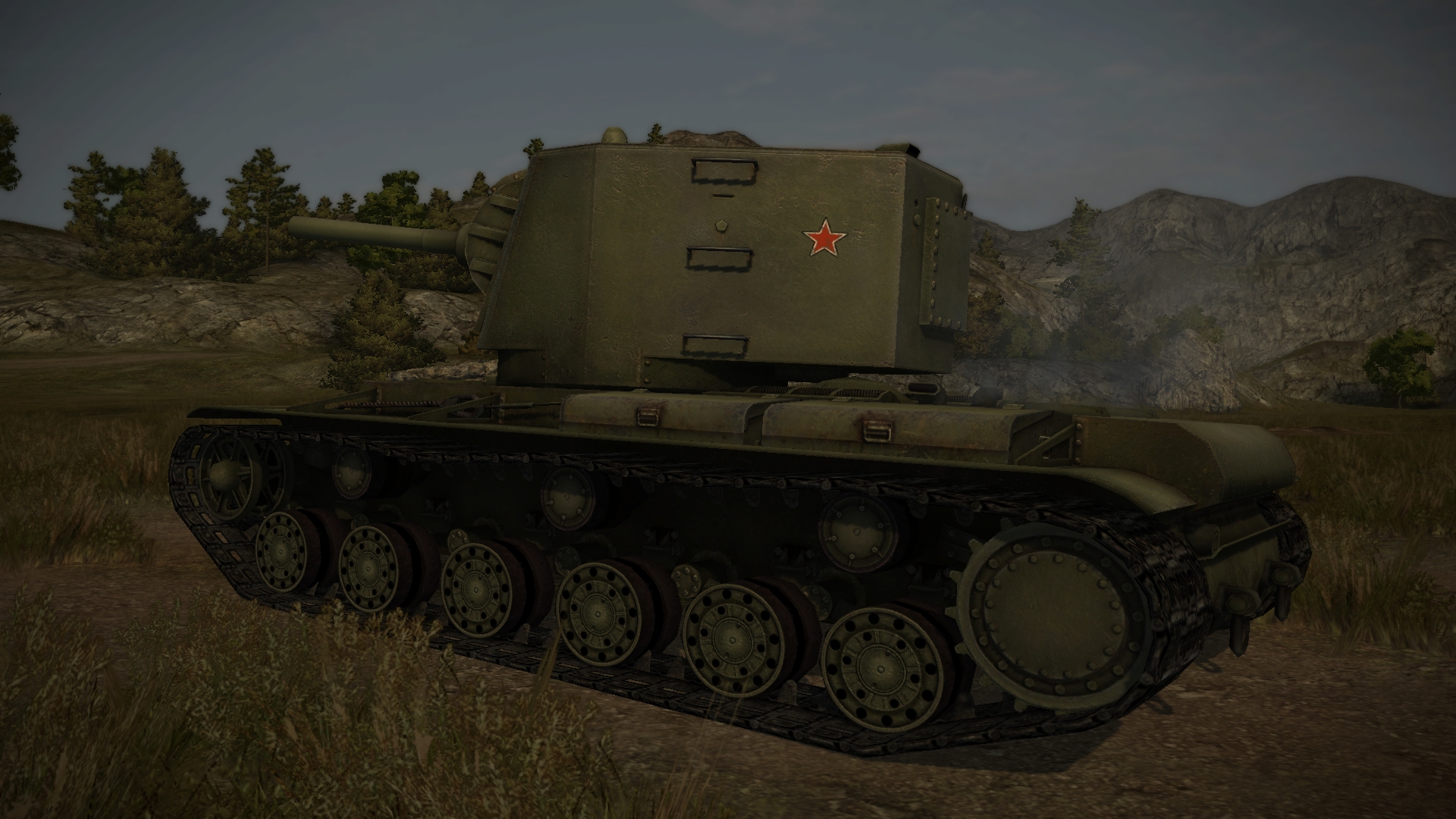 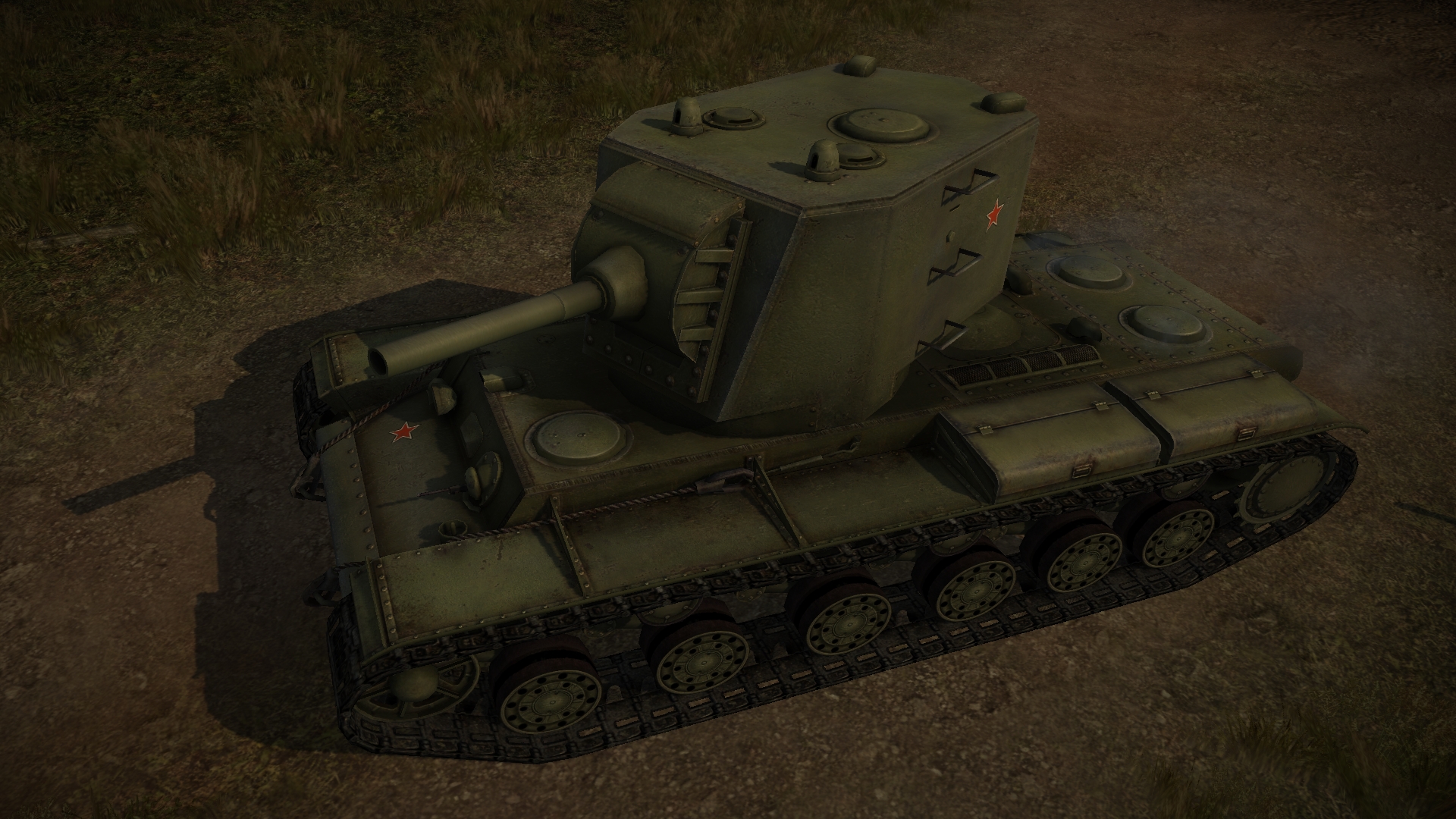 … And as you will fully equip it: 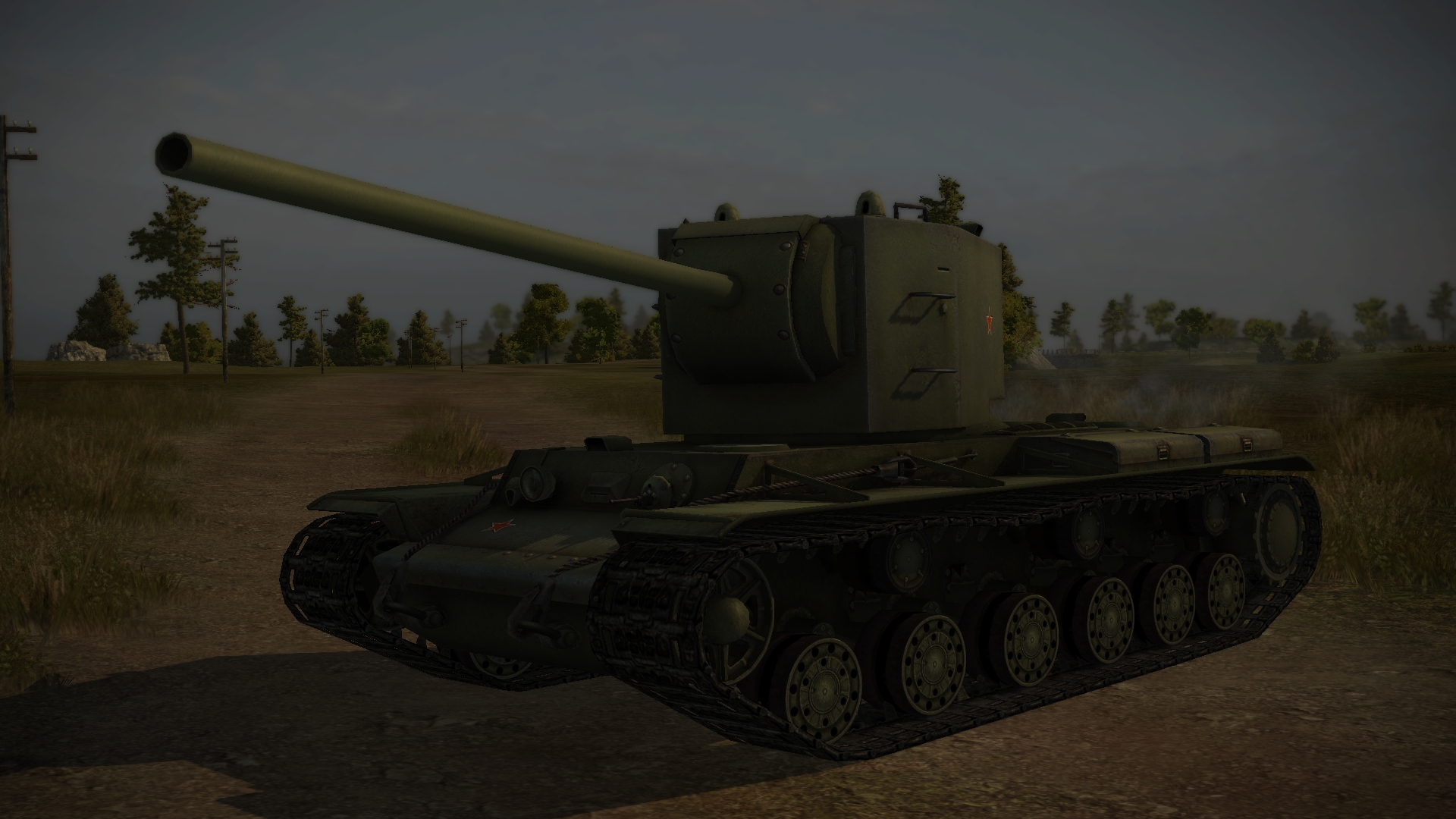 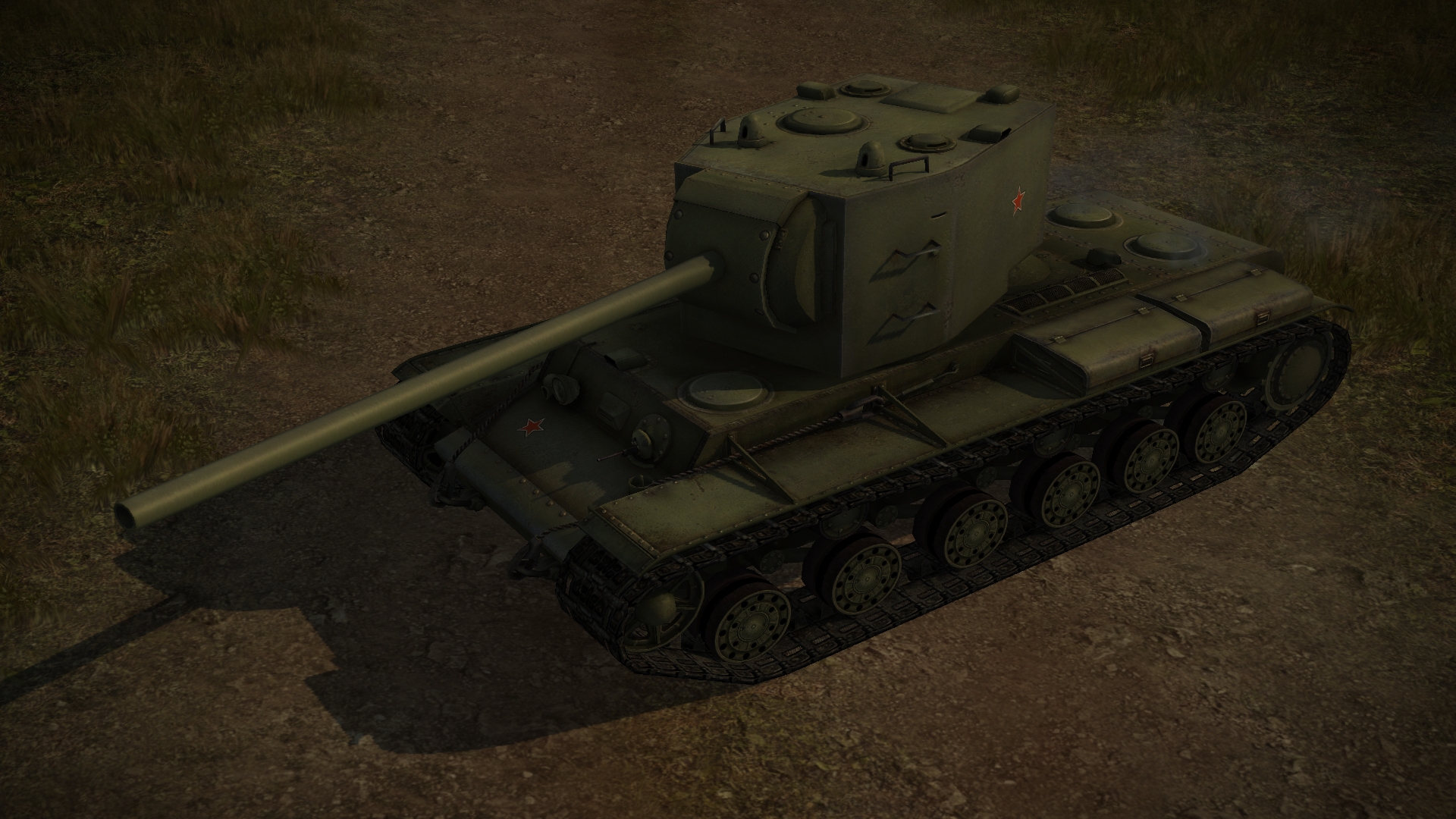 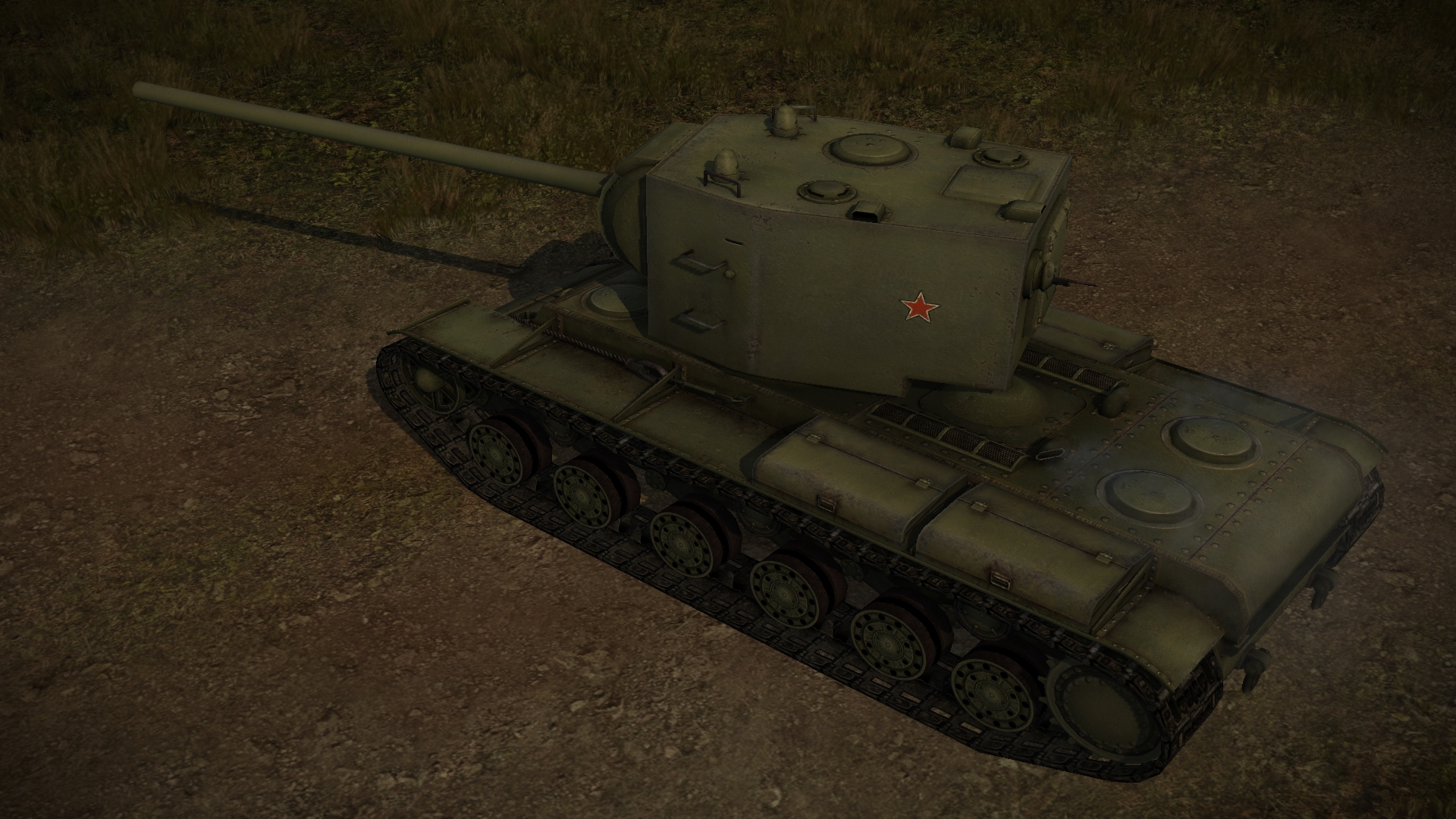