Version 8.1 of World of Tanks will bring one of the most highly anticipated changes to the game – the introduction of the British tanks!

Britain was one of the major tank manufacturing nations in the first half of the 20th Century and they will be the fifth tank nation to appear in the game.  Version 8.1 will bring three complete lines to research – light tanks, medium tanks and heavy tanks.  British tank destroyers and self-propelled guns will be introduced in future updates. 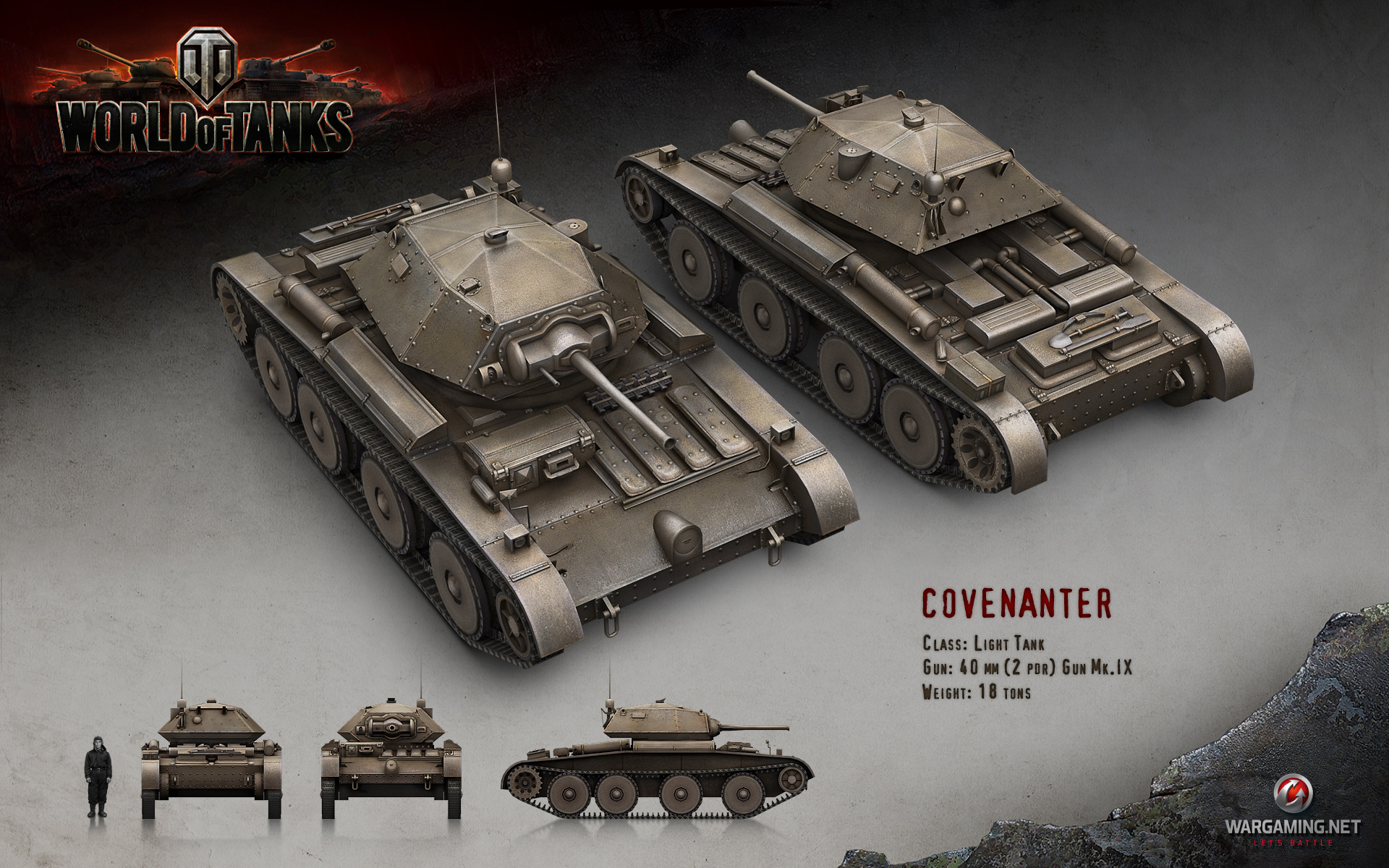 In total, 22 iconic British vehicles will be added to the game and tank commanders will have the chance to research them all, starting with the tiny Vickers Medium Mk. 1 and ending up with the intimidating FV 214 Conqueror top-tier heavyweight.  Other vehicles include the Centurion Mk. 1-IV and Mk. V-XI medium tanks, the heavily armoured Matilda medium tank and the legendary Churchill heavy.

“The Brits invented the first tank, pioneering the evolution of the whole industry, and it’s an honour for us to greet them in World of Tanks. They are so close, you can hear their tracks rolling!” said Mike Zhivets, World of Tanks Producer. “Their looks are as daunting as their guns, and I’m sure the Brits will make great competitors to other nations in World of Tanks.”

As well as the British tanks, Update 8.1 will also add the new rendering and lighting to five more maps – Province, El Halluf, Dragon Ridge, Abbey and Prokhorovka.  There will also be three new premium vehicles added to the game – the Soviet SU-122-44 and two Germans: the PzIV Schmalturm VI and the Panther M10.

Update 8.1 is expected to be released in November 2012.  Check the In Development Page for more information coming over the next few weeks.

World of Tanks continues to grow!  Enjoy the new features in Version 8.0 whilst waiting for Update 8.1!