In the upcoming 8.5 Update, six new vehicles will be added to the German tech tree! Here we present a quick overview of the new vehicles that will soon be taking their place on our battlefields. 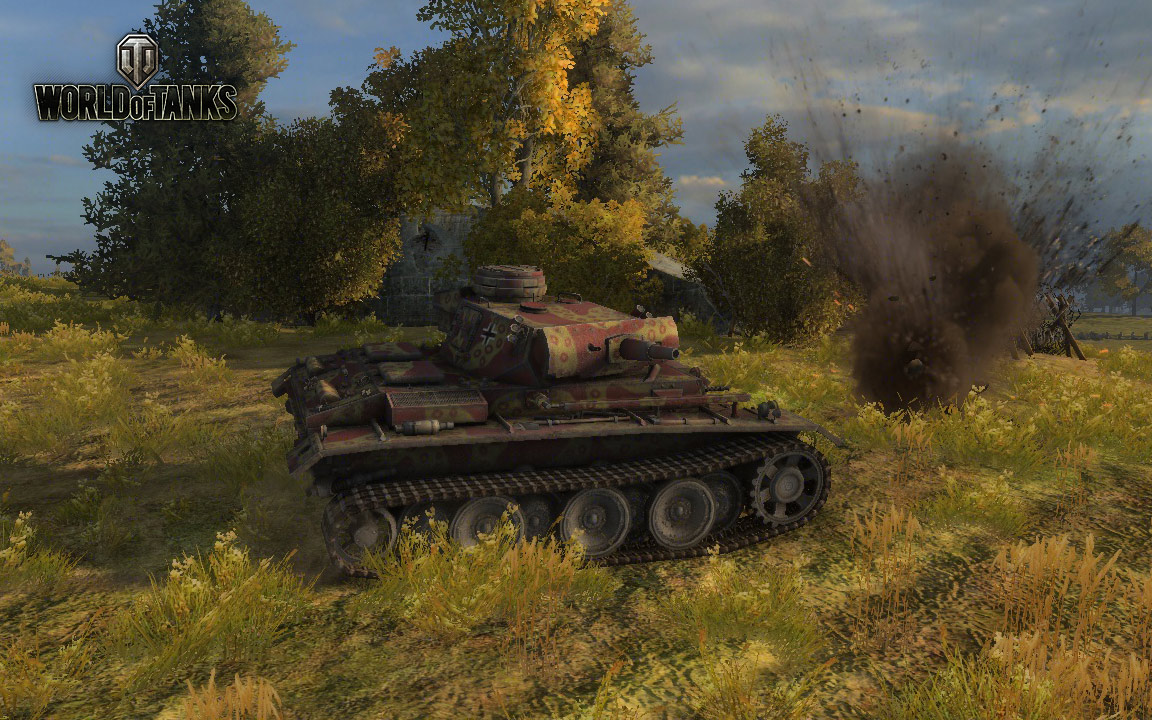 This is a reasonably speedy and dynamic tank. Thanks to the powerful suspension, this tank can turn on the spot. It is well protected on the sides, and an accurate gun allows the VK 2001 (D) to easily conduct a battle of manoeuvres  with opponents of the same level. 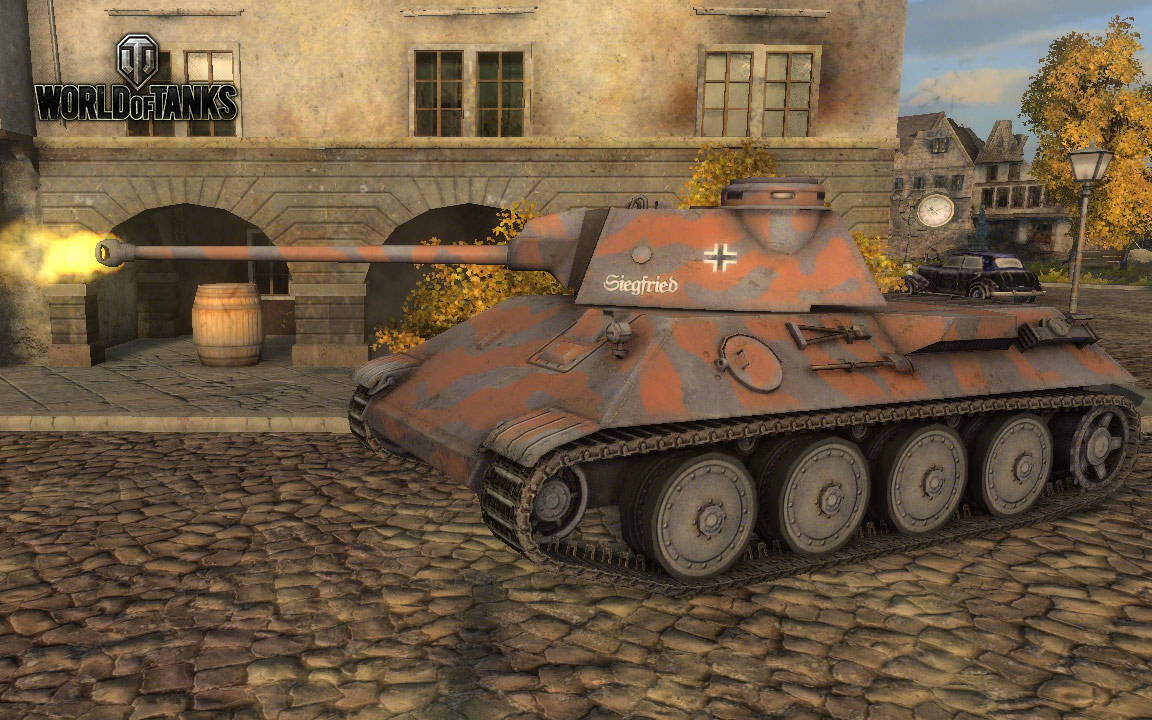 This tank will please all fans of the dynamic gameplay that is typical for medium tanks. An accurate gun, rational armour angles, high speed and agility are the main advantages of this new German medium tank. The tank will be able to "spin" the enemy, dealing damage to the sides and rear. Due to an advanced turret placement, the VK 3001 (D) will have some advantages when shooting behind obstacles. 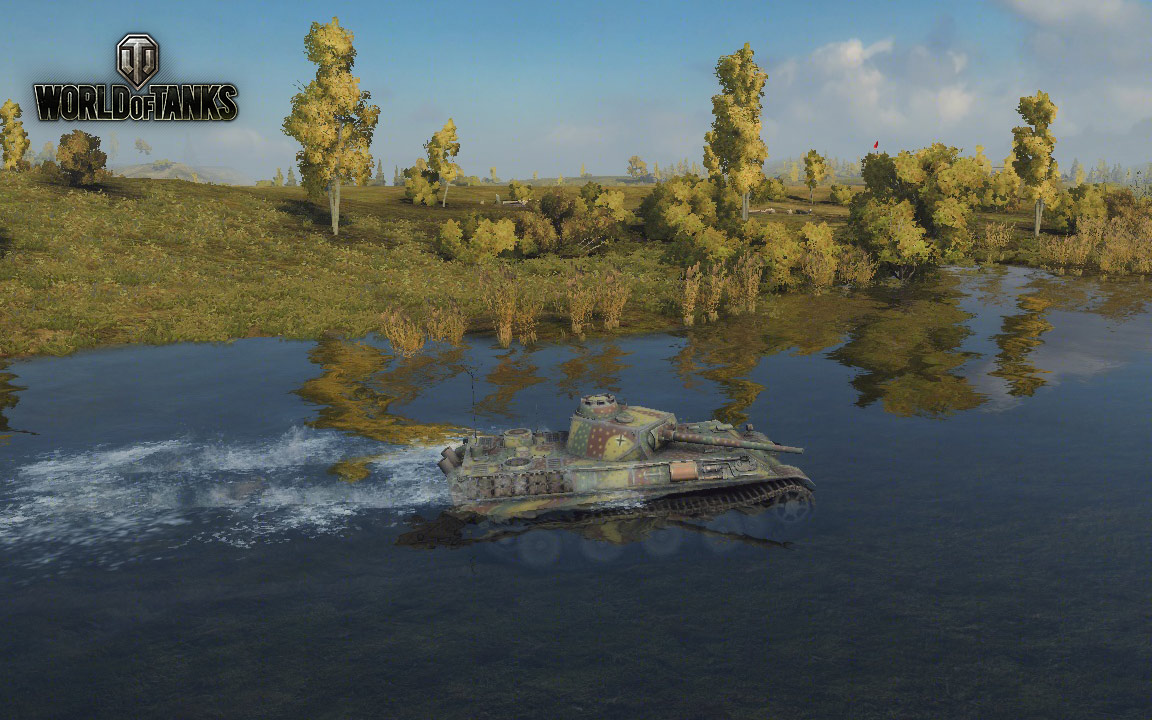 This vehicle has a high speed and good dynamical characteristics, and is also really heavily-weighted, which makes it very dangerous in ramming attacks despite being a light tank. The tank can be equipped with a gun that has a good armour penetration, deals decent damage and has high accuracy characteristics for both firing from the stationary position and on the move. After mounting the top turret on it, you will also have a larger depression angle for your gun - this significantly improves firing on rough terrain. 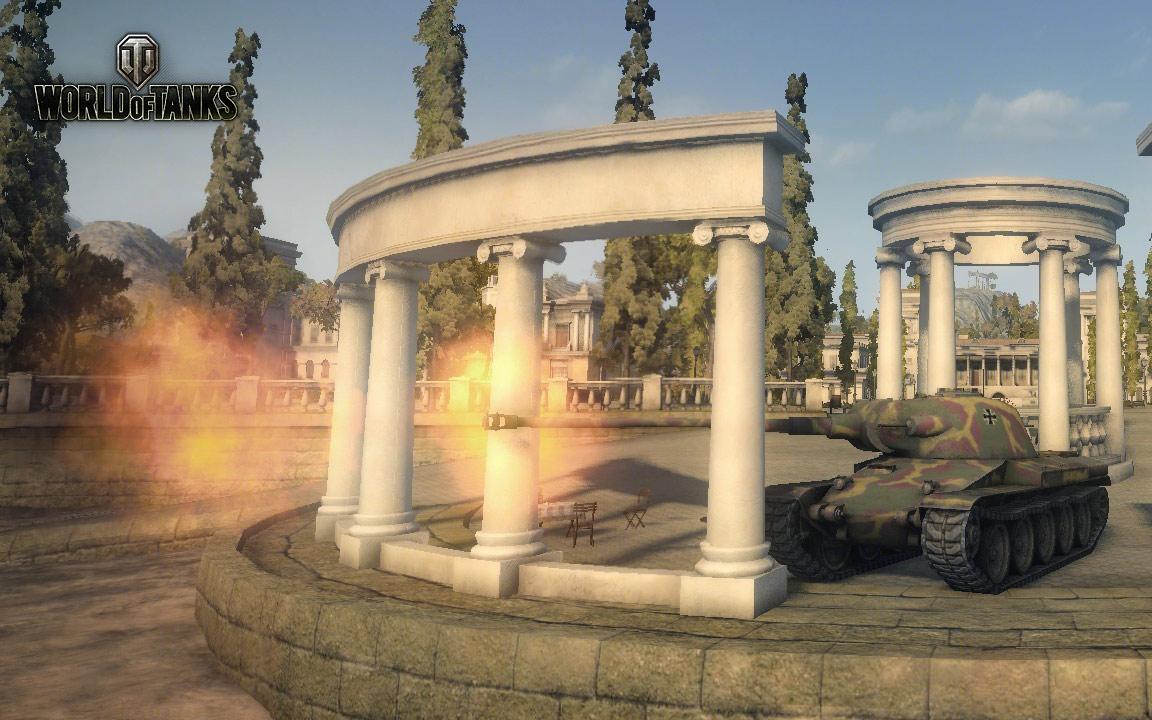 The appearance of this vehicle will definitely remind you of the Lowe tank. The Indien-Pz will be one of the most heavily-armoured and armed tanks of this tier, but it will be slightly inferior in manoeuvrability to its tier-mates. It should be also noted that it will be quite easy to research this vehicle up to the top configuration due to the small number of alternative modules available for mounting on this tank. 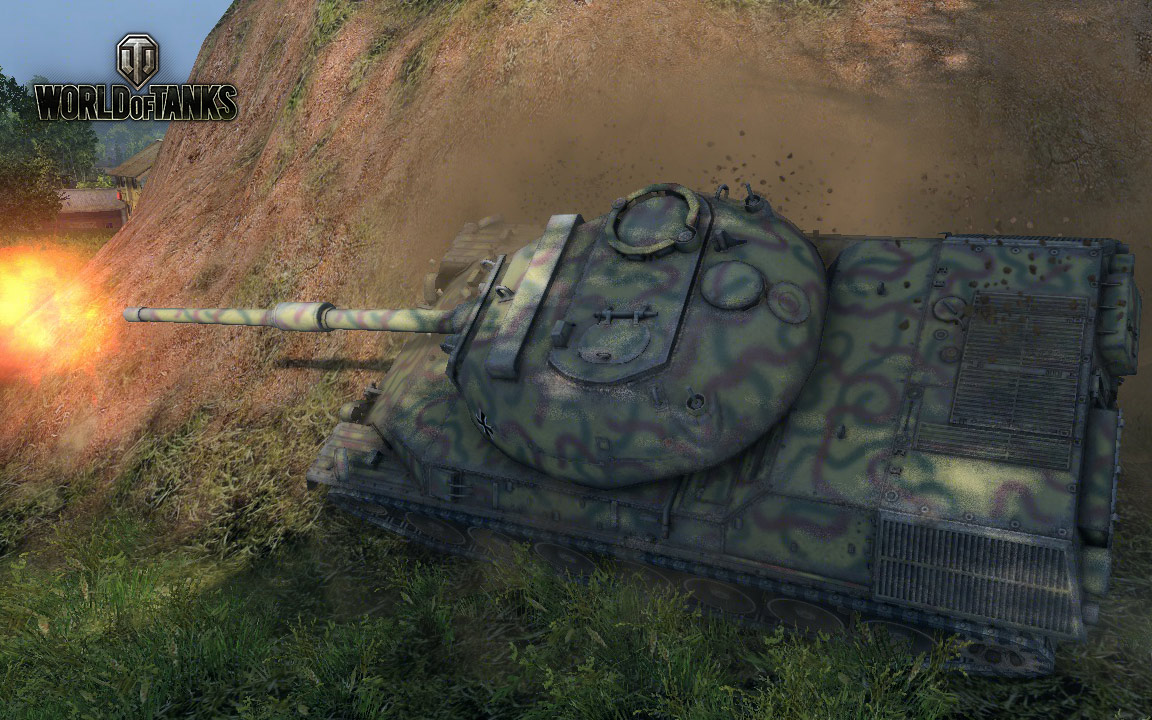 This vehicle is a fast and manoeuvrable tank with an accurate and powerful gun. The responsiveness of this tank will allow it to take an advantageous position on a map, allowing it to both easily detect enemy vehicles for the team, and also deal out significant damage to them from a distance. Players who enjoy playing the Hellcat tank destroyer should like this tank very much. 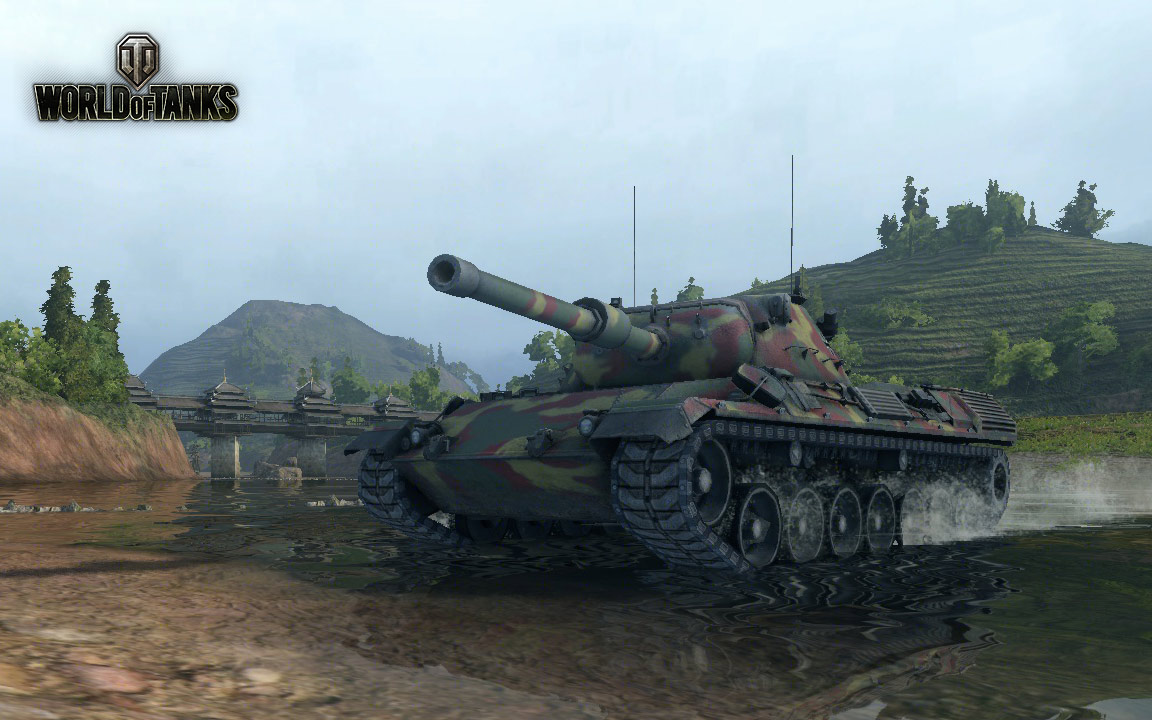 This vehicle is more responsive than its predecessor. The tank will be equipped with what is probably the most comfortable gun in the game – it has a high accuracy, fast aiming speed and low gun dispersion while firing on the move. The tank’s armouring will be quite low, but thanks to the high speed it can take up an advantageous position quickly, which will help it to use its firepower effectively.

Visit the In Development Page to stay up to date with all the information about Version 8.5 as it becomes available.

Which of the new vehicles are you looking forward to the most, commanders?