Gamescom Recap of the Day

Record heat and record crowd at gamescom 2012 – this is in essence how you can sum up yesterday’s last day of the fair in one sentence.  More visitors than ever stormed to our Wargaming booth in Cologne, and we made sure to deliver a show that would not disappoint.

This day was all about playing!  For the last day of gamescom, we wanted to put our developers to the test, and have them show off their skills in the aerial combat of World of Warplanes.  For this we called upon Alexander Kasianenko (Technical Project Manager) and Sergey Ilushyn (Producer), who bravely accepted the challenge and took their seats in the cockpit via our backstage gaming PC.  Would the Devs who had created the game actually be able to master it?  And how would they perform against battle-hardened beta players, all keen to grab the unofficial achievement of taking down a Warplanes developer in game?  You’ll have to find out later when we publish our review of this fun event.

Before we let Alexander and Sergey go, we wanted to know a little more about the technical side of things.  Previous Q&A sessions had been littered with gameplay related questions, but it felt that the development process itself had not really been discussed and that there were still many secrets to unveil.  For this purpose, we invited Miroslav Bavanenko (Art Project Manager) for a final appearance on our stage, and had him show off a number of scenes showing the creation process of a plane.  We took the time to show off some of our impressive 3D models and Miroslav commented on every step of the way, revealing interesting details about how the different development steps will enable players to see more and more visual and gameplay features in the game.  Reviews of these features will appear on the World of Warplanes portal soon.

Next up was the announcement of our big prize draw winners. Throughout the gamescom we offered the chance for all players to enlist in our lottery for the chance to win amazing prizes, such as an Alienware Aurora gaming rig and a top notch graphics card. Thousands of players took the opportunity to put their name in the box and so hopes were high when we finally announced the results.  Congratulations to all the winners!

After this, it was time for another highly anticipated event: the Costume Contest!  We had asked you to come to our Wargaming stand in your best WWII outfit either from World of Tanks or World of Warplanes.  A dozen brave fans participated and stormed the stage showing off their amazing creations.  Soldiers, mechanics, tank drivers, pilots, you name it; all were there trying to attract the favour of the audience.  The crowd was definitely pleased by their colorful appearances and picked their five winners on the spot.  Each winner was rewarded for their efforts with a great World of Tanks canvas. 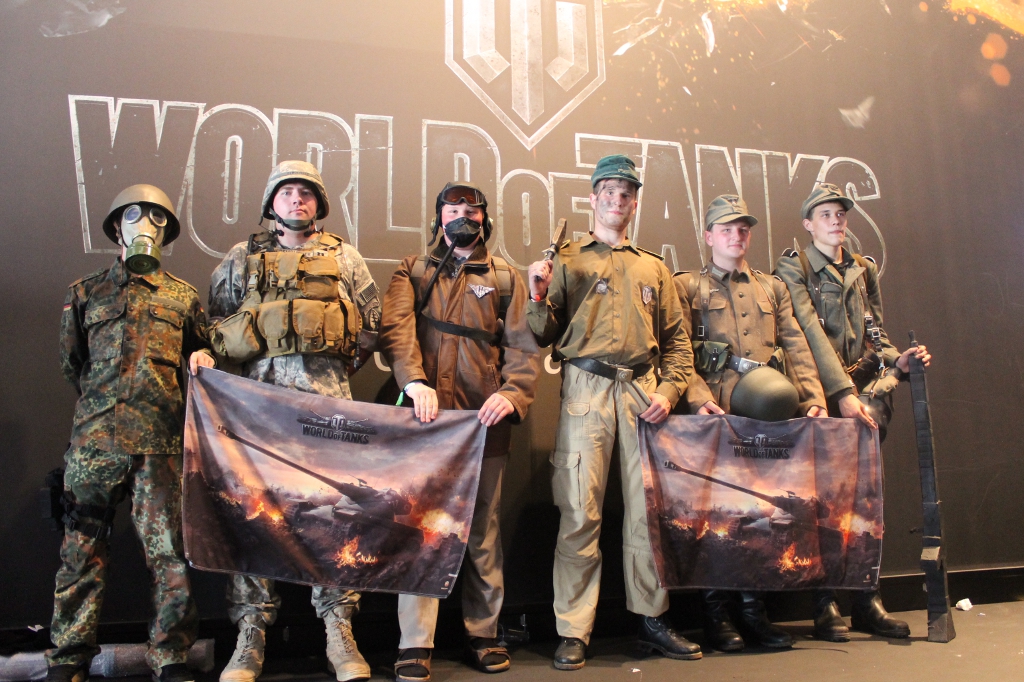 Sadly, it was now closing time!  For our final show on stage, we brought out our entire community team: Obirian, Supercharge, PanzerGert, Tuccy, Blanchard, Ectar, Elixu, Pixyl, The_Challenger, Rishyu and more.  This was their last chance to celebrate with our fans – and to throw an insane amount of goodies into the crowd!  During this half hour we gave out thousands of beta keys, hundreds of t-shirts, dozens of joysticks and multiple RC-model planes.  However, it was finally time to say goodbye and to finish off gamescom 2012. 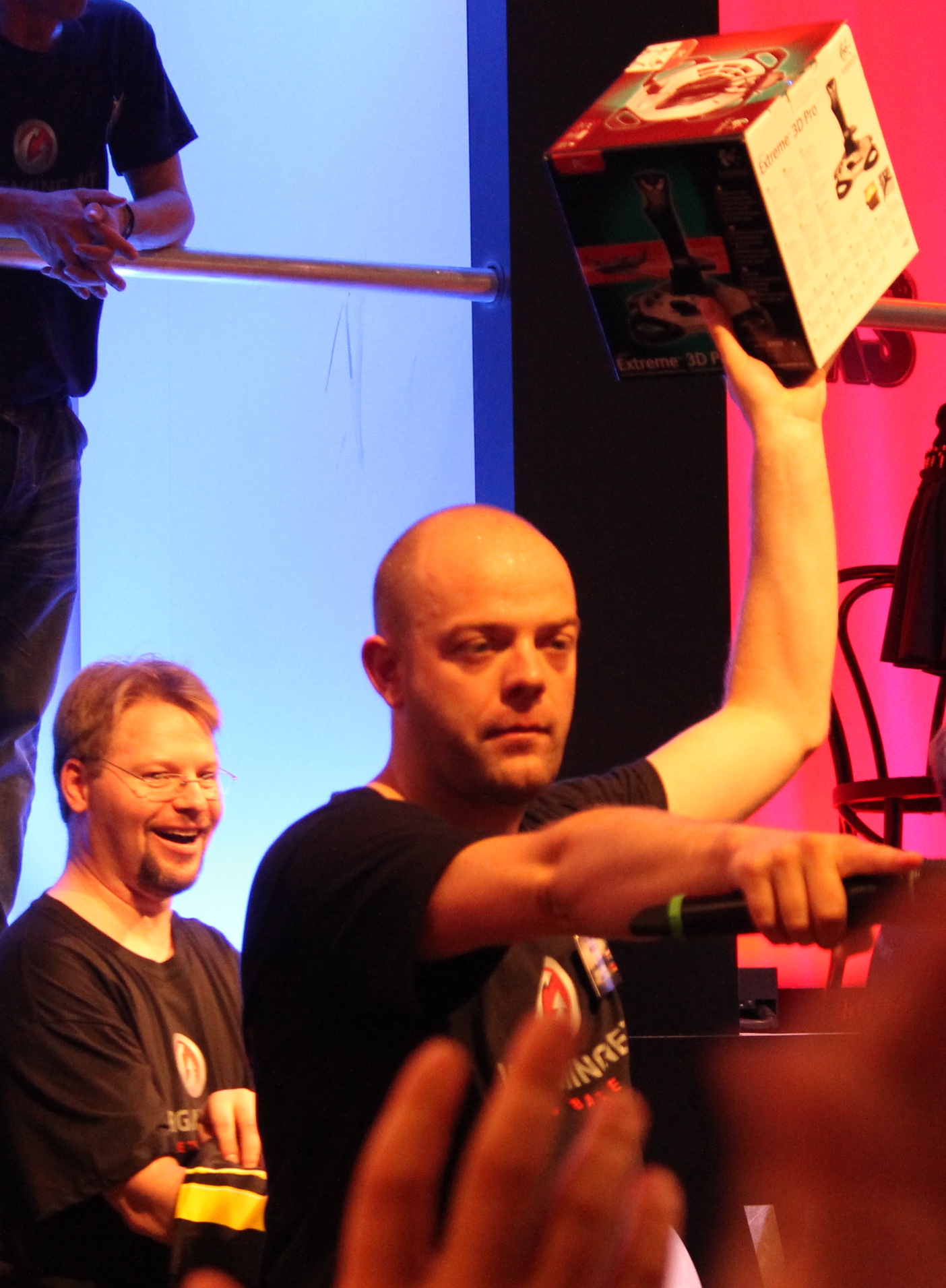 We hope you enjoyed our Wargaming booth and that you had fun watching our shows and playing our games.  Thank you for supporting Wargaming products – you can look forward to even more amazing content over the months to come.

See you at next year’s gamescom, Commanders!