What was it like to go to the premiere of FURY?

The EU winner of the Fury trailer contest, Bor, aged 18 from Slovenia, has just returned from his prize trip to the premiere of Fury in Washington DC.

“I was surprised to say the least. Shocked. I actually didn't take this contest too seriously at first- I entered because I enjoy making videos and I thought it was going to be a fun little project. I didn't expect much out of it.” 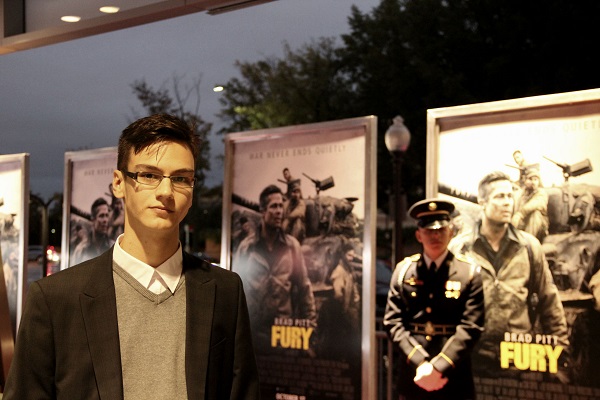 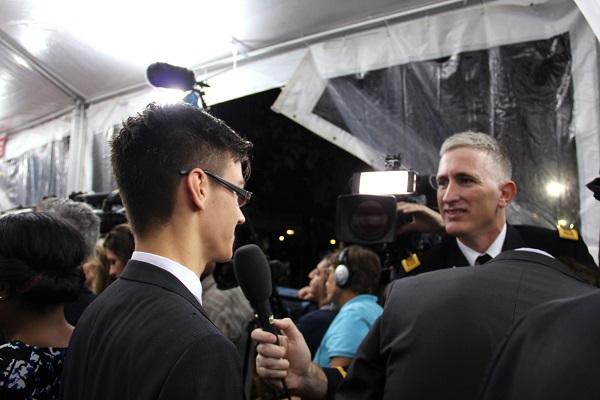 On the red carpet, Bor met with the film’s director, David Ayer, and even had a taste of life as a screen hero when he was interviewed by Wargaming America’s resident military expert The Chieftain.

After rubbing shoulders with the stars, the movie turned out to be well worth the 4000 mile journey as well:

“To put it simply: the movie was amazing, It exceeded my expectations by far […] I'm just going to say that my favourite scene was the ending.”

The trip didn’t stop at the premiere, however, as Bor and the Wargaming team also enjoyed guided tours of some of the US capital’s famous landmarks and sights like the Capitol Building and the Library of Congress.

Want to see how Bor got there?

Check out the winning entries, in our dedicated article and check out some of the special events going on in-game to celebrate the movie’s release.