Though we continue to work towards improving things such as better and faster communication with you, we want to take a moment for a brief look back at some of the features we’ve implemented in World of Tanks since summer 2012, and also look forward to some of the features and changes we’re aiming towards to further improve the game in the future.

Over the last year, thanks to your continued dedication to the game, we’ve been able to further enhance and improve World of Tanks with new features, interface adjustments and changes to gameplay.

As we’re sure you’ll agree, one of the most fundamental changes we made in 2012 was the implementation of a new physics engine which changed the way tanks move and interact with the game world and enhanced gameplay with a new level of realism.

Implementing the improved physics enabled tanks to behave much more as they do in the real world, allowing you to fall, jump, drown and even skid while travelling at high speed — forever altering the way your tanks move and perform in the game world.

Because of this change, all our maps were reworked, which meant it was necessary to alter and adapt your tactics for attack and defense.

As you know, the Encounter battle mode allows both teams to begin the game without a base, forcing you to either fight to acquire a neutral base or annihilate the opponent team.

In Assault mode, one team defends a base while the other attacks. Should the attacking team be unable to capture the enemy base within the time limit, they lose the game and no draw can be achieved. This aspect, together with a reduced battle time of only 10 minutes, allowed for an alternative and faster form of battle.

When we added the new physics system we also implemented improved graphic rendering, making the game visually better without changing the system requirements.

This change included visual features such as dynamic shadows, improved lighting and more natural-looking water. Check out the screenshots below to see how the graphics changed with each update.

The changes to the camouflage mechanism made battles a bit more complicated for those of us who prefer to fire while hiding in vegetation, requiring you to take more care in hiding especially your Medium and  Heavy tanks, though Tank Destroyers received a bonus to camouflage rating, allowing you to keep them hidden and undetected for longer.

Changes in armor penetration mechanics were implemented with the aim of increasing the role of armor in the battlefield. This change meant that in order to inflict damage on the enemy vehicle you need to aim more intelligently and take into account the inclination angles of armor plates, the presence of spaced armor at the point of shell impact, as well as the distance between you and the enemy.

A new accuracy calculation formula changed the distribution of hits inside the reduction circle, basically allowing a greater number of shells to land closer to the center of the aiming circle. 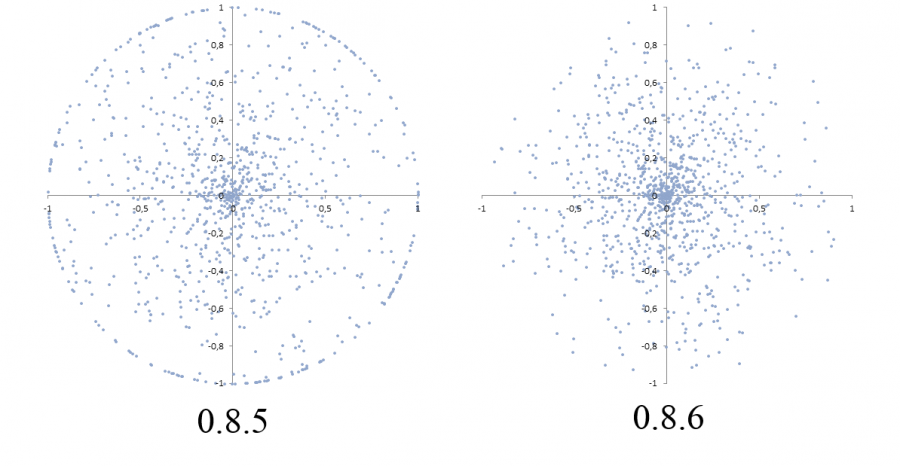 The opportunity to put camouflage on tanks, personal emblems and historical inscriptions was added to the game. 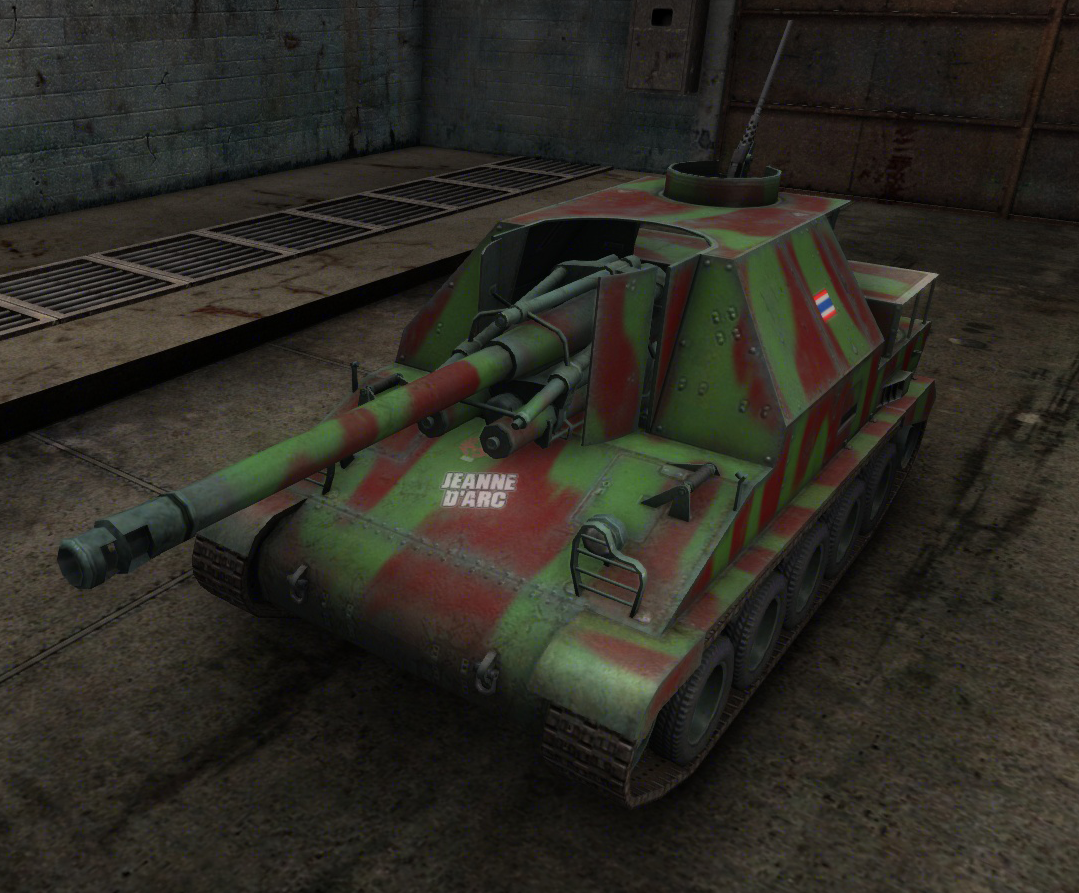 The camouflage is divided into three types (desert, winter and summer), providing a bonus to the ability to hide a tank in a corresponding type of map.

The opportunity to purchase premium shells and consumables for credits was added in updates 8.1 and 8.5.

Tank commanders without a Premium account also received the ability to create platoons for three people and Tank Companies. This addition put all World of Tanks users on an equal standing, irrespective of financial investment.

A tutorial was added to help new players become more familiar with the game and the basics of tank warfare without being in an actual battle. Completing the tutorial gives you credits and experience, which can be spent on researching and upgrading vehicles. 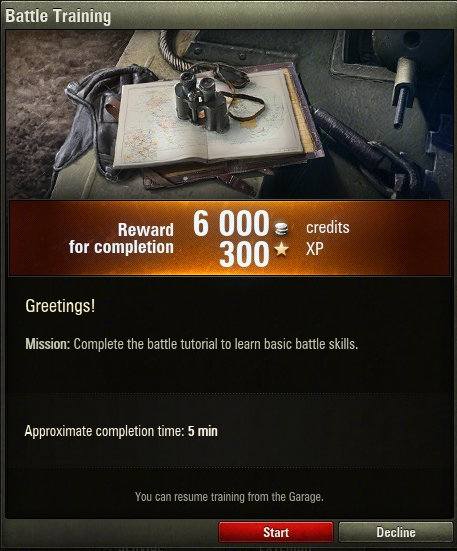 In update 8.6 battle missions were added to random battle gameplay, with each mission featuring a variety of goals and also rewards.

The goal of each mission can vary quite a lot, for example you might need to acquire a certain amount of XP, receive a specific medal or destroy enemy vehicles of a certain type.

We continue to look at the Battle Mission system and aim to further improve and enhance it based on your feedback. 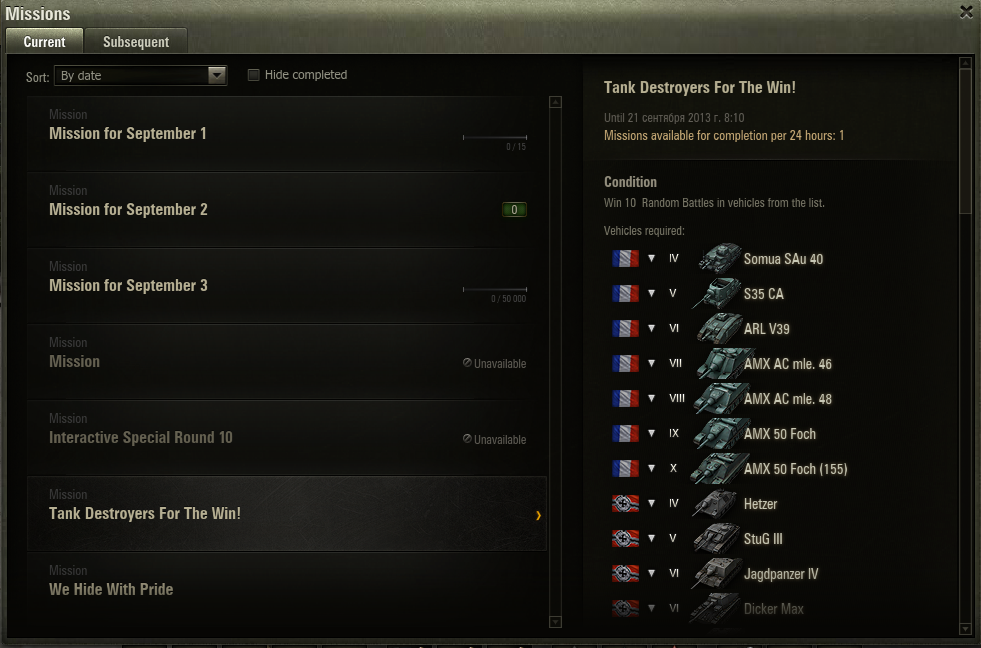 A number of interface enhancements were made including a reworked Service Record tab, providing you with faster and more intuitive access to the most important information. 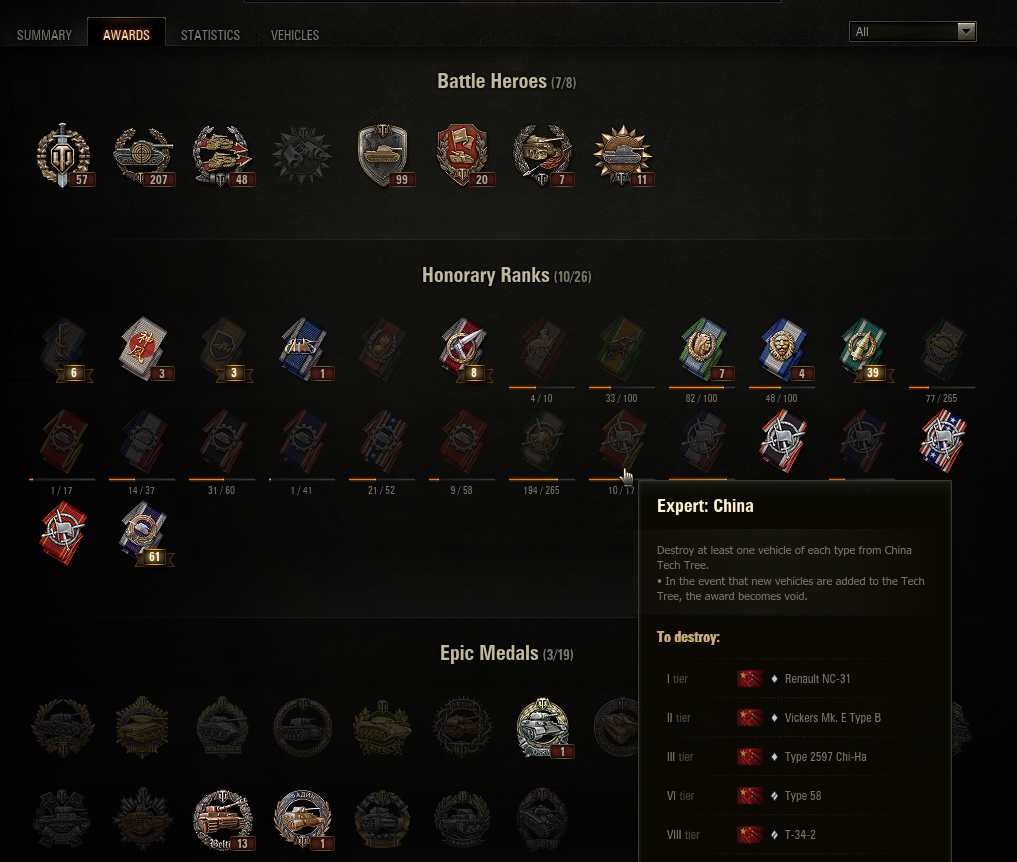 Fans of Clan Wars got to experience the first global map campaign in summer 2013: a massive in-game event which saw clans competing for territories and unique rewards.

A Year in Summary

Going forward, we continue to evolve, improve and develop the game and have a number of enhancements and new gameplay elements coming up in the future.

Looking to update 8.8 and beyond we have some new, interesting and long-awaited reinforcements for Germany: a second German Tank Destroyer line will be joining the battlefields.

Japanese tank fans will be pleased to know we have a new Japanese tech tree in development. Initially this will be made up from Light, Medium and Heavy tanks, with even more vehicles to feature later. 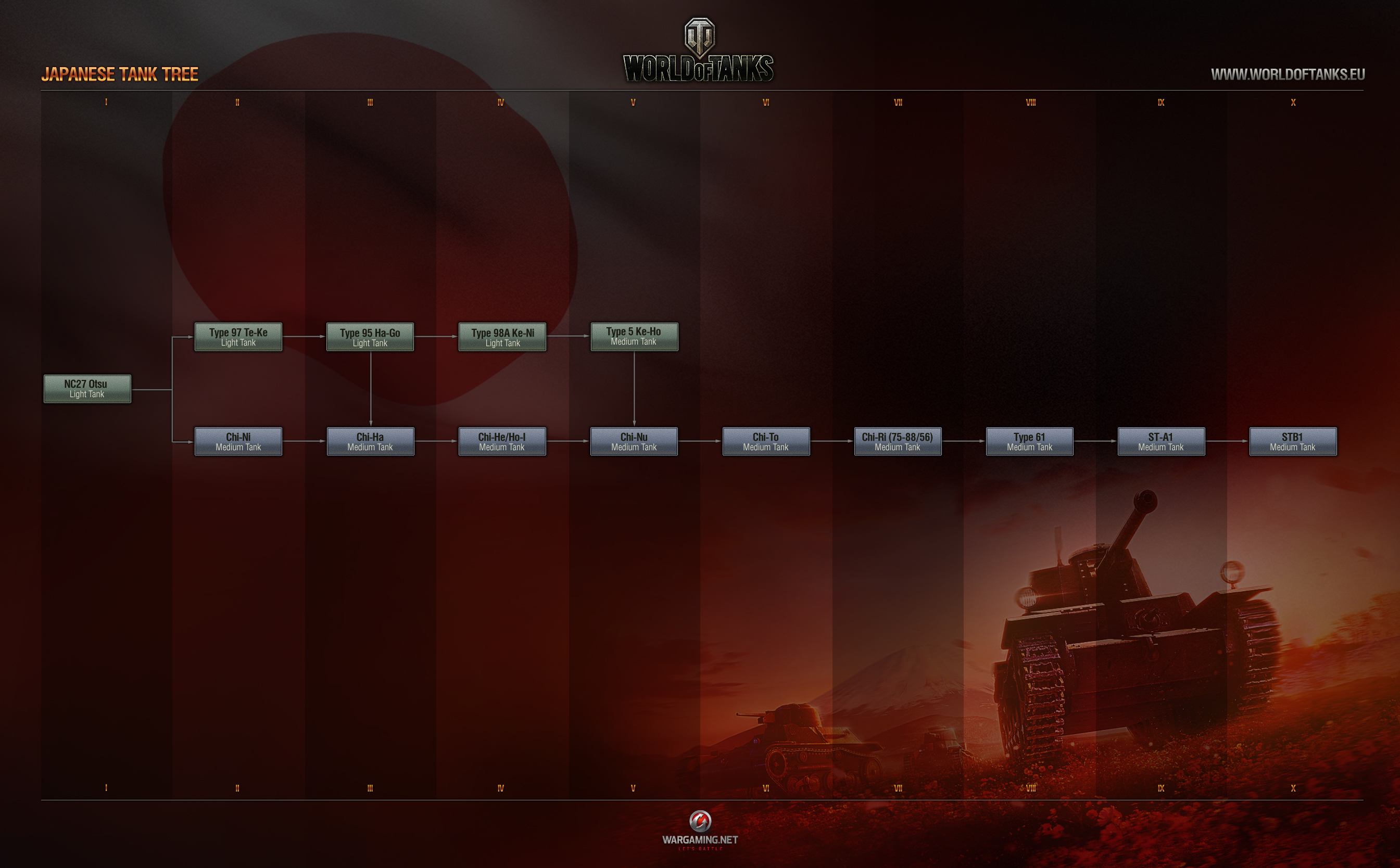 Though we’ve already come a long way with improving the graphic quality since release, we’re continuing to work on making the visuals ever better, with improved antialiasing algorithms, new color filters, shadows and foliage. We’re also working on improving the level of detail for the landscape and buildings.

We have a number of other changes incoming, including a new 7v7 company based game mode, and a second Clan War campaign for our newly revamped Clan Wars including exclusive rewards only for Clan Wars players. In addition, we will be also incorporating many ideas and suggestions received from the players participating in the first Campaign into the next campaign’s system to make the experience even greater and the battles even more enjoyable. Finally we have plans for upgrading social features including changes to chat, friend list management and more.

This is just a small glimpse of some of the things we have planned for the future. We also have some big plans for future additional content that we’ll share with players all of you as soon as we’re able to.

Thanks for your support and good luck on the battlefield!