Version 8.4 is still to be fully discovered, but the World of Tanks team never rests. We are already looking toward the next version, which will bring you many new features in game.

Without further ado we present some of these new game characteristics, with exclusive screenshots. Spoil your eyes!

In battle, you will now have a “Surrender Button”, which allows you to act in Peace Mode. Your tankers will peek their heads out from the turret, and wave a white flag. When you are in Peace Mode, you cannot shoot anyone and your enemies cannot shoot back at you. This feature will also prevent you from aiding your team, including detection etc. 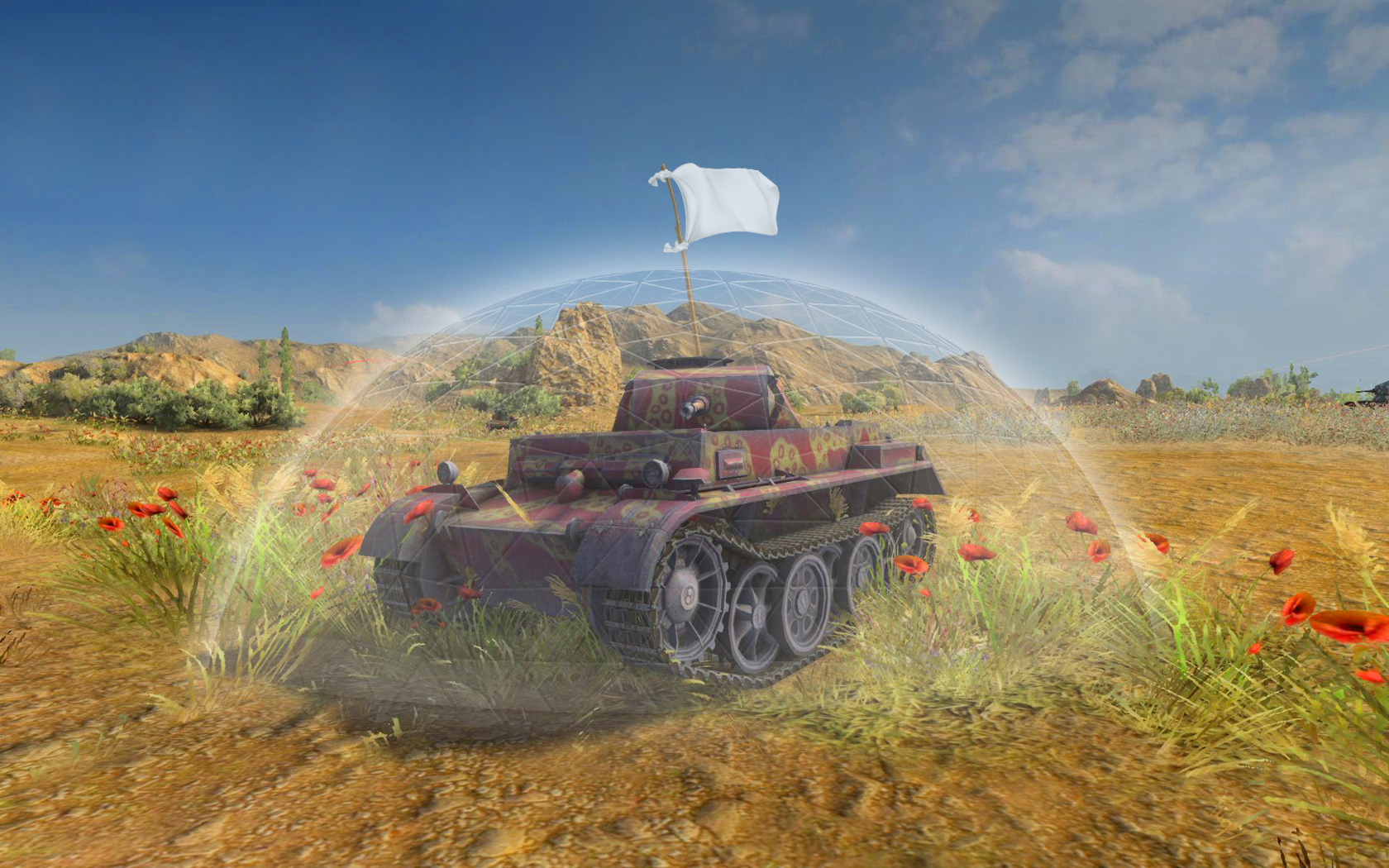 Everybody knows that sometimes you need to have a little break… This new feature allows you to stop the game for few minutes! Of course, only one pause is allowed per game per player. 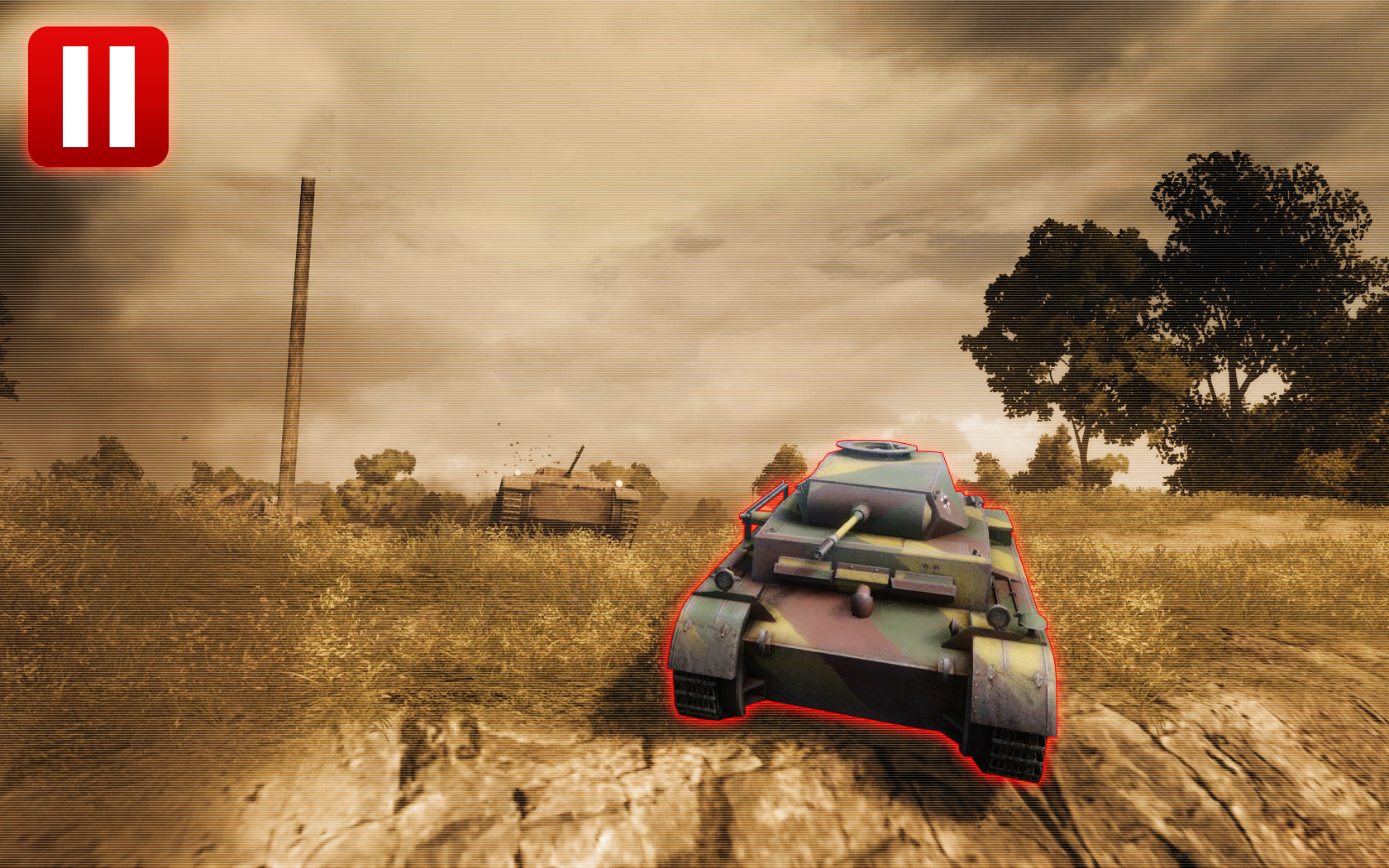 When you activate this mode, guns will not make a sound when they are fired.  Instead a flag will pop out of the barrel saying ‘BANG’. 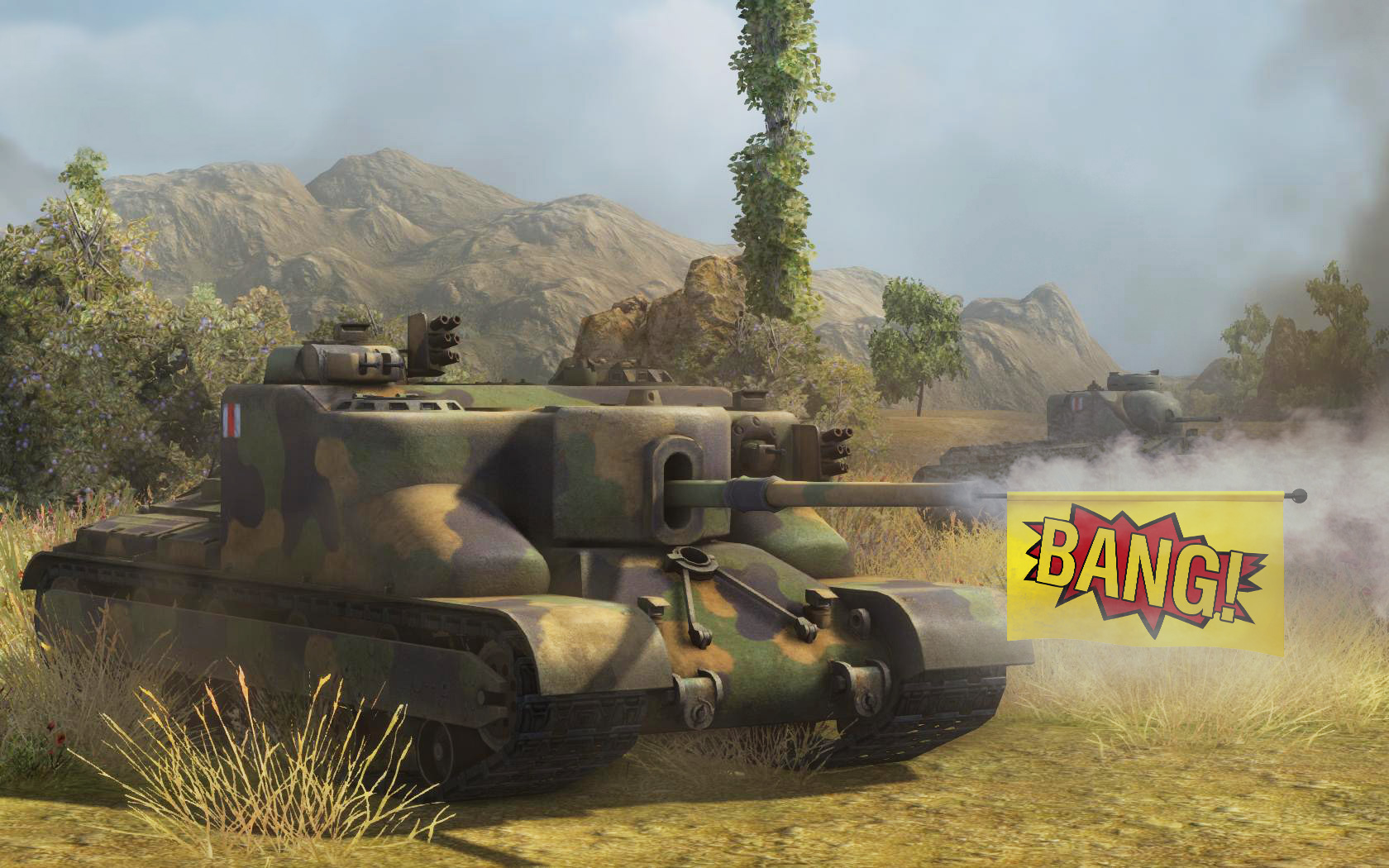 Supertesters in Russia have been experimenting with this feature. After studying all the data, the developers have decided that repairing the bridge in Westfield will really improve the gaming tactics on this map. But be careful, the bridge still has no side rail - you cannot cross as a huge tank or you could fall…

The upcoming version will also bring you some other features including the new Moon Map!  Read all about this in a special news!  There are also mines you can drop while driving, changing of the pumpkins on the Highway map to put fruits more appropriate for the season, and the Rodeo Move, which will make it possible for your tank to roll only on one track in order to perform more advanced manoeuvres. The most attentive of you may already have seen this feature revealed in the T71 video…

We hope this preview makes you eager to discover the next version… Stay tuned!