Our streamer of the month that you’ll see promoted during August is Quickybaby.  Quickybaby is one of the most well known livestreamers for World of Tanks where his channel frequently has around 3000 viewers tuning in to watch him play each night. His normal streaming hours are Tuesday, Thursday and Sunday.

RanZar is a hugely popular Youtuber who releases new videos every Friday.  His cartoons in Tanktoon capture the personality of each vehicle in World of Tanks and the music that accompanies each episode is perfectly chosen to add to the story.  Watch out for the August videos on our Facebook and Twitter!

At the end of June, we attended Tankfest and set up one of our largest event booths in order to allow players to try out World of Tanks and meet our community team. Our CEO Victor Kislyi was also at the event to officially open the Wargaming.net Education Centre.  The turn out from players was pretty spectacular, check out the pictures below!

Players playing in the booth and the queue to get in!

Our CEO Victor after opening the Wargaming.net Education Centre. 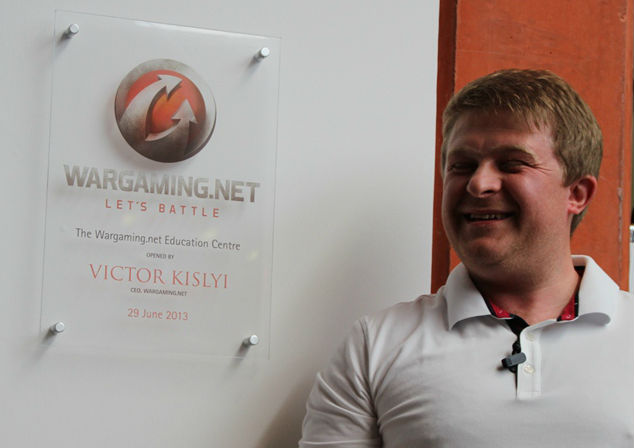 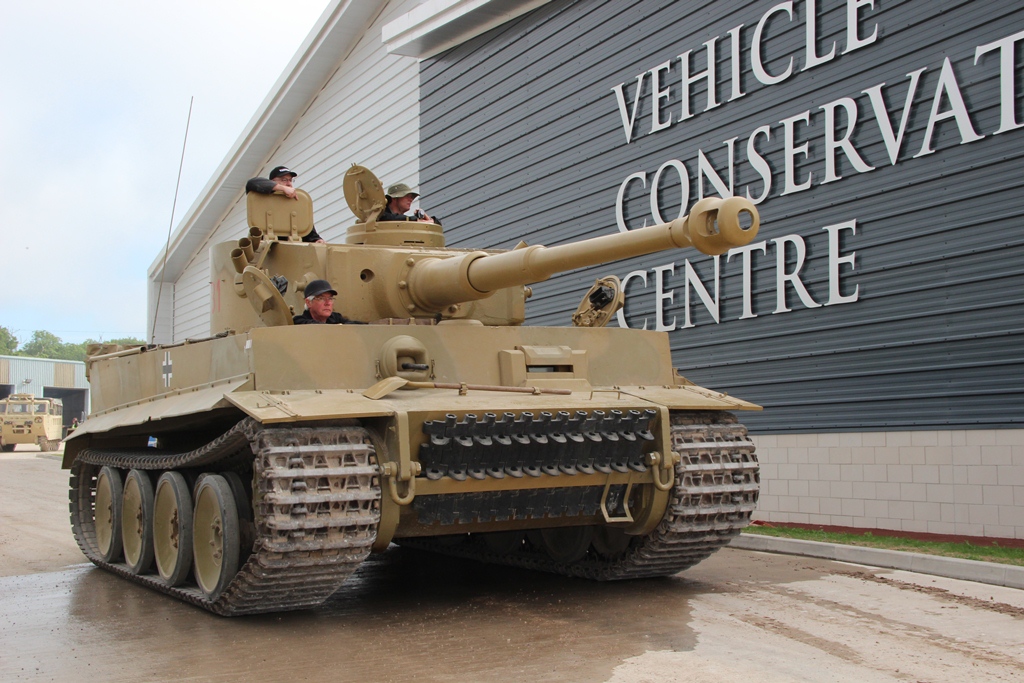 A trio of Leopard 1's putting on a show! 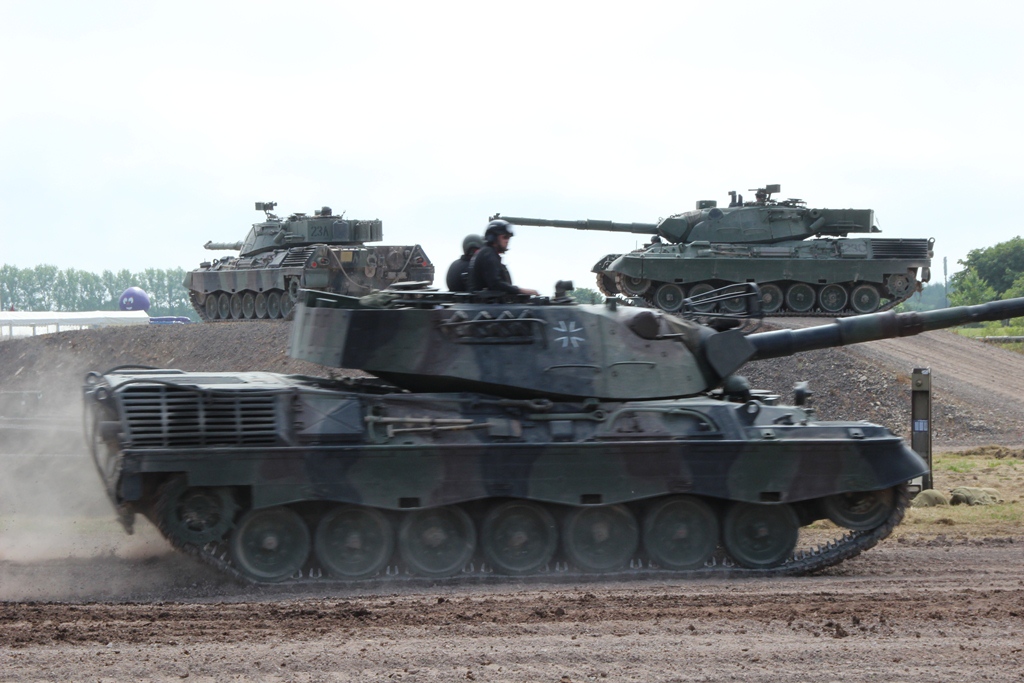 During July we held a map design contest. Players had to take an image from one of our maps, and then using a program like MS paint, create an image by joining up the landmarks, buildings, terrain features etc. The creativity of our players was amazing and we’ve seen some truly awesome artwork.

Here is the top 5 winners:

For this contest, players have a limited amount of time to get a certain medal in-game. The contest is a race against time for players to get the prize. In the end 6 players stood victorious and took home a share of 500 gold each. You can see details about the latest contest here!

We run a weekly Screenshot Contest which lets players submit an in-game image based on a certain theme. For July we asked players to submit images for Sacred Valley. The quality of the images has been amazing. Here are the top 5 winners.

The fan art section continues to grow each month with lots of new submissions. You can find some of the latest additions below that were added at the end of June and beginning of July.

If you have any interesting artwork, projects, comics or videos to share, feel free to post it in this forum  section. We’re waiting for more! 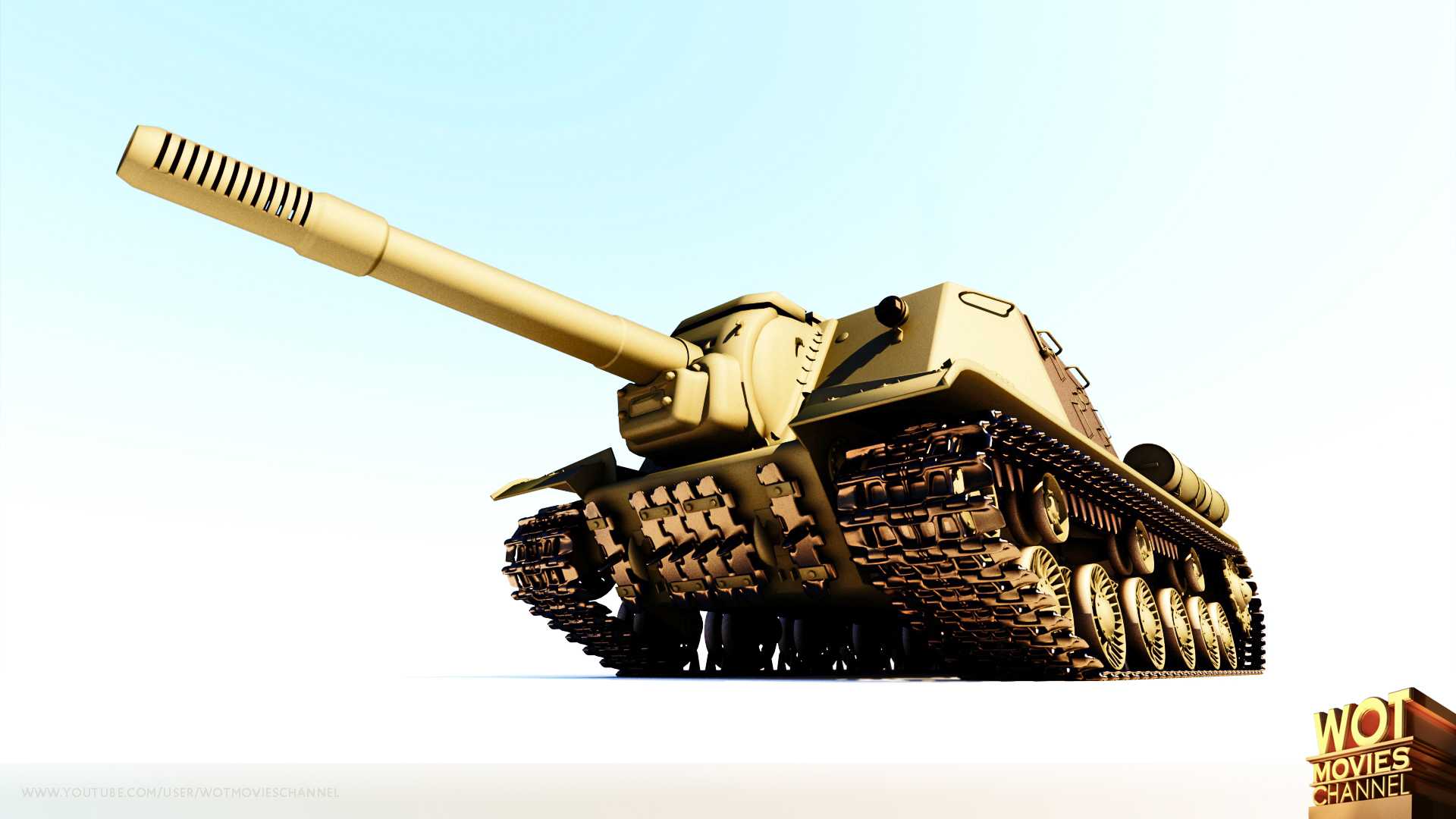 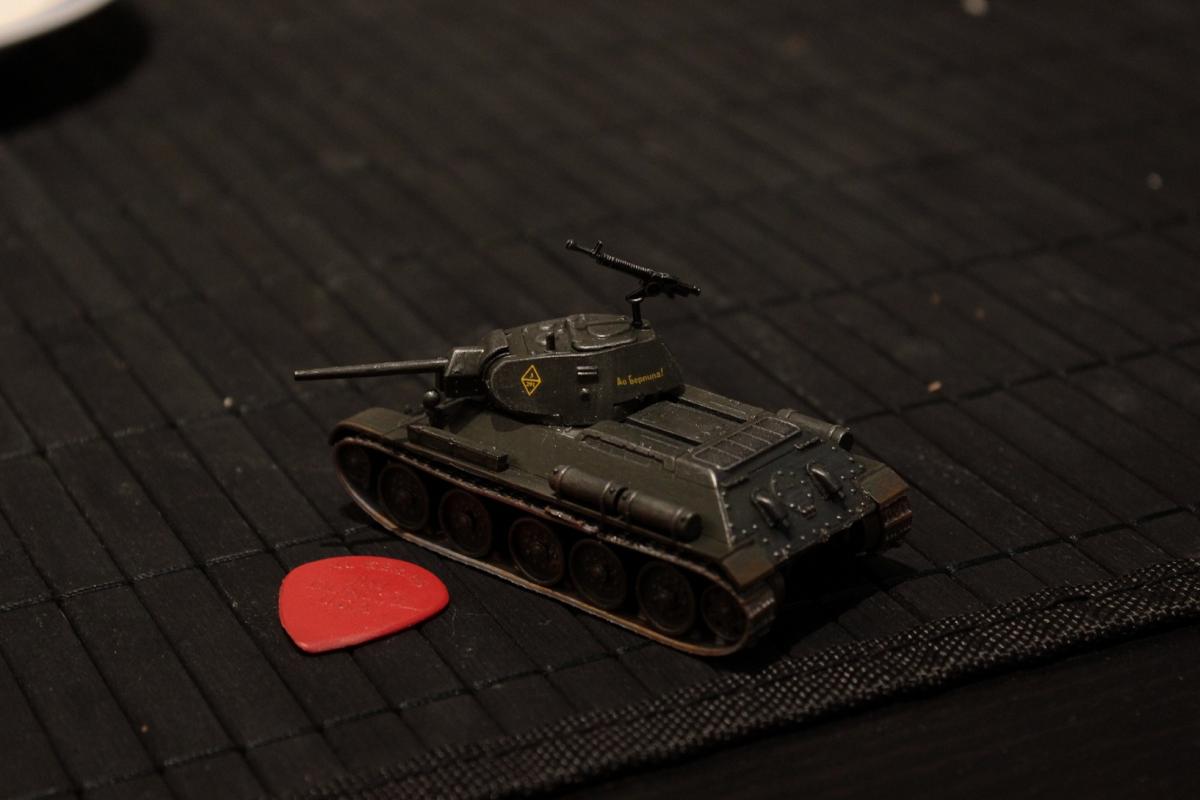 Thanks to all our players and contributors for their awesome work this month and we look forward to sharing more of what’s happening in our community with you in the next spotlight!

In what is a long-standing tradition, clans can submit weekly reports on their activities to a special forum section. Here you can see some artwork from these reports, which include tales of success in the recent Clan wars campaign, a clan claiming tanks in real life, and a lively recap of [HUGO] clan's exploits in Clan Wars.

Wargaming was in Saumur on the last weekend of June to present an exclusive show of the Xbox 360 version of World of Tanks. We also organised competitions for all attending visitors. At the show, there were reconstructions of battles, historical re-enactments and plenty of tank parades to see.  Visitors could also enjoy plenty of exhibitions and other live performances.

Parades and reconstructions of tank battles:

We had a skin contest. The rules were simple: Create by yourself a new tank skin and show us the results along with how you made it.

This resulted in a lot of really cool skins! We had a lot of people participating in this contest.

The Polish Community Team together with our World of Tanks and World of Warplanes producer and military specialist The_Challenger visited the Polish coast for the XVI International Gathering of historical military vehicles.

There were several tournaments between the players and the Wargaming team.

Chat with producers and The_Challenger.

Our Spanish Community Manager started with us one year ago. To celebrate, we created a small creative contest and received a lot of pictures and videos. Here are a few pictures from our winners. 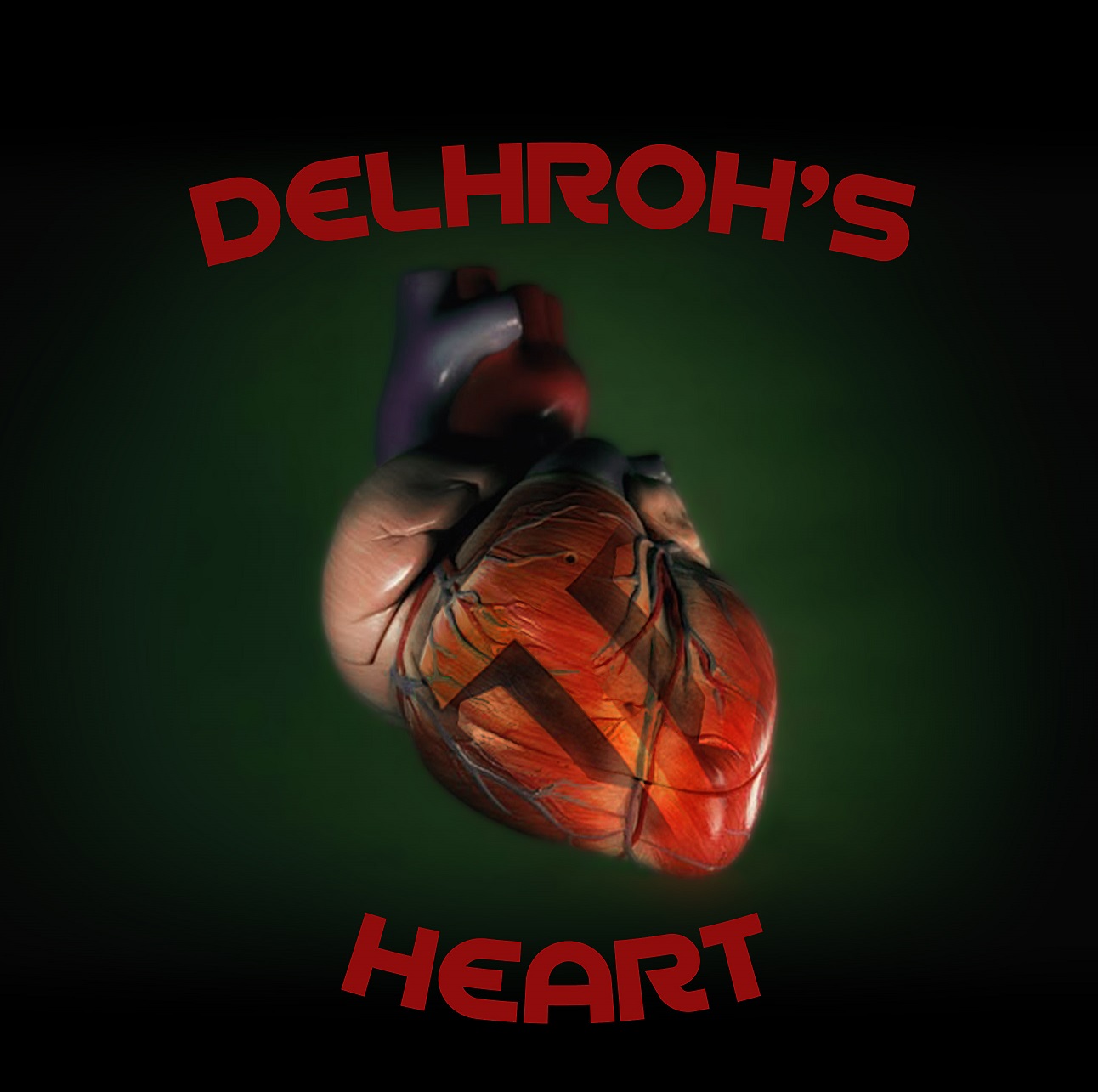 This month, we had a World of Tanks Map Design Contest which attracted a lot of attention from our players. We asked our players to design a map that they would like to see in the game. As usual, our community came up with lots of interesting and creative ideas!

Did you see any of your creations here? Remember that your entry could be selected for the next Community Spotlight if you participate in the contests on the forums!