In June, the English Community Team has seen some fantastic competitions with more to come. These included competitions such as the reappearing High Five and Papercraft Tanks, as well as the ongoing Map Design competition and in game events such as the ever popular Hide and Sneak. However, here is a glimpse of what has been happening within the contest section:

Our streamer of the month that you’ll see promoted during next month is Circonflexes.  Circon as he’s known to his viewers is an up and coming World of Tanks livestreamer who hails from the Netherlands.  You can find him streaming almost every day of the week and every Monday he platoons with the The Mighty Jingles for some high jinks and shenanigans! Check out Circon’s stream by clicking on his name and don’t forget to click on the follow button if you like what you watch!

Highflyer15 and his youtube channel The Riising Sun are a popular fan resource that many players have been using to help improve their gameplay.  You can find in depth match reviews to learn from, along with a “Quicky Tips“ series that focuses on funny events in-game or unique special moments.  Christian is also known by players as being one half of RivetingTV a twitch channel that does English casting of the Russian World of Tanks Pro League.

During June we have been running a contest encouraging players to create some papercraft tanks!  Paper models, also called card models or papercraft, are models constructed mainly from sheets of heavy paper, paperboard, or card stock. More frequently the printed parts must be cut out. Edges may be scored to aid folding.

Players have put in an amazing amount of work for this contest and it was a very difficult contest to judge; you can find the winning entries below!

For this contest, 28 random players get in tier 1 tanks and have to hide/run away from two Wargaming staff who are driving higher tier tanks! This even always has a lot of players looking to take part and each week the list of players looking to join in gets bigger and bigger!  You can see some replays from the player’s point of view in our latest contest here.

We run a weekly Screenshot Contest which lets players submit an in-game image based on a certain theme. For June we asked players to submit images for Ensk and then the topic “Feeling the Heat”

Here is the top 3 winners for Ensk along with some of our favorites:

The High Five! Contests in June involved both tier VII Tiger’s for one round, and the tank some people love to hate, the M3 Lee!

For week 23 the top score came from LadyNoMoreGaga with 972 exp and the winner for week 24 was DerAva with 1313 exp in a Pz.kpfw. VI Tiger!

The fan art section continues to grow each month with lots of new submissions. You can find some of the latest additions below that were added at the end of May and beginning of June.

If you have any interesting artwork, projects, comics or videos to share, feel free to post it in this forum section. We’re waiting for more!

JFskeezix is keeping things in the family and has uploaded an awesome image of a T110E5 that was drawn by his wife: 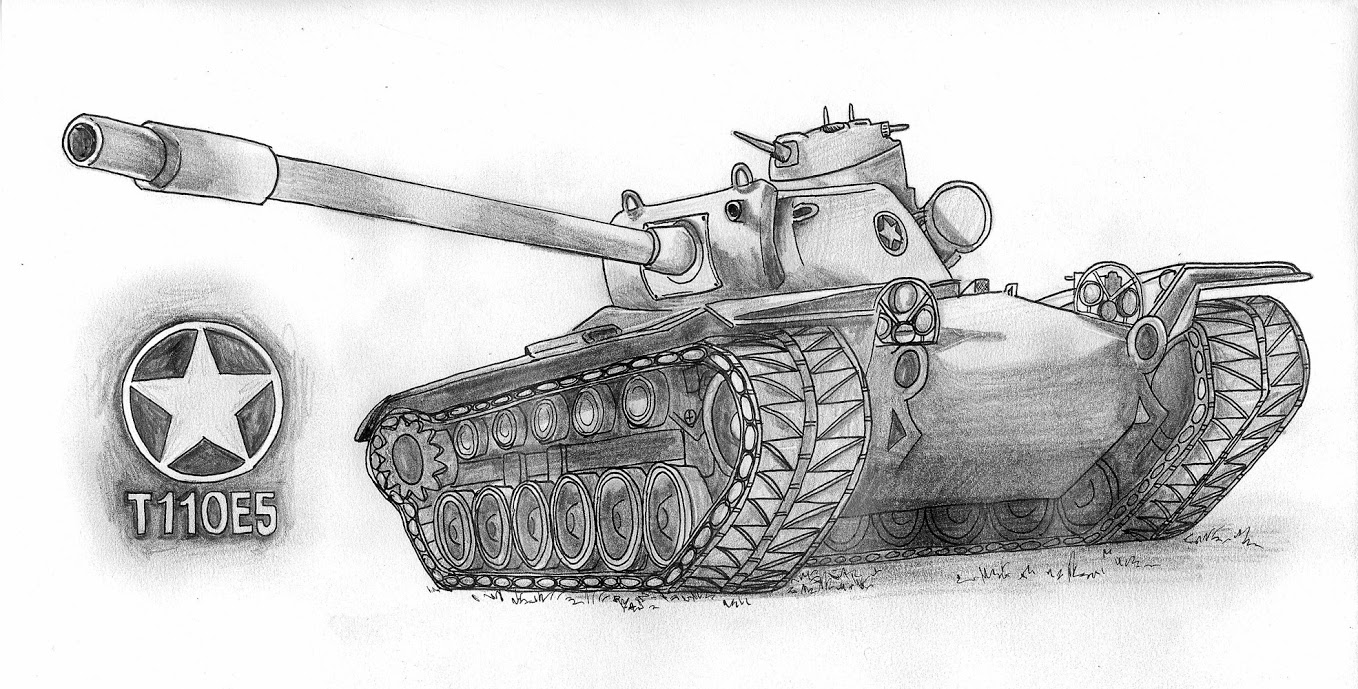 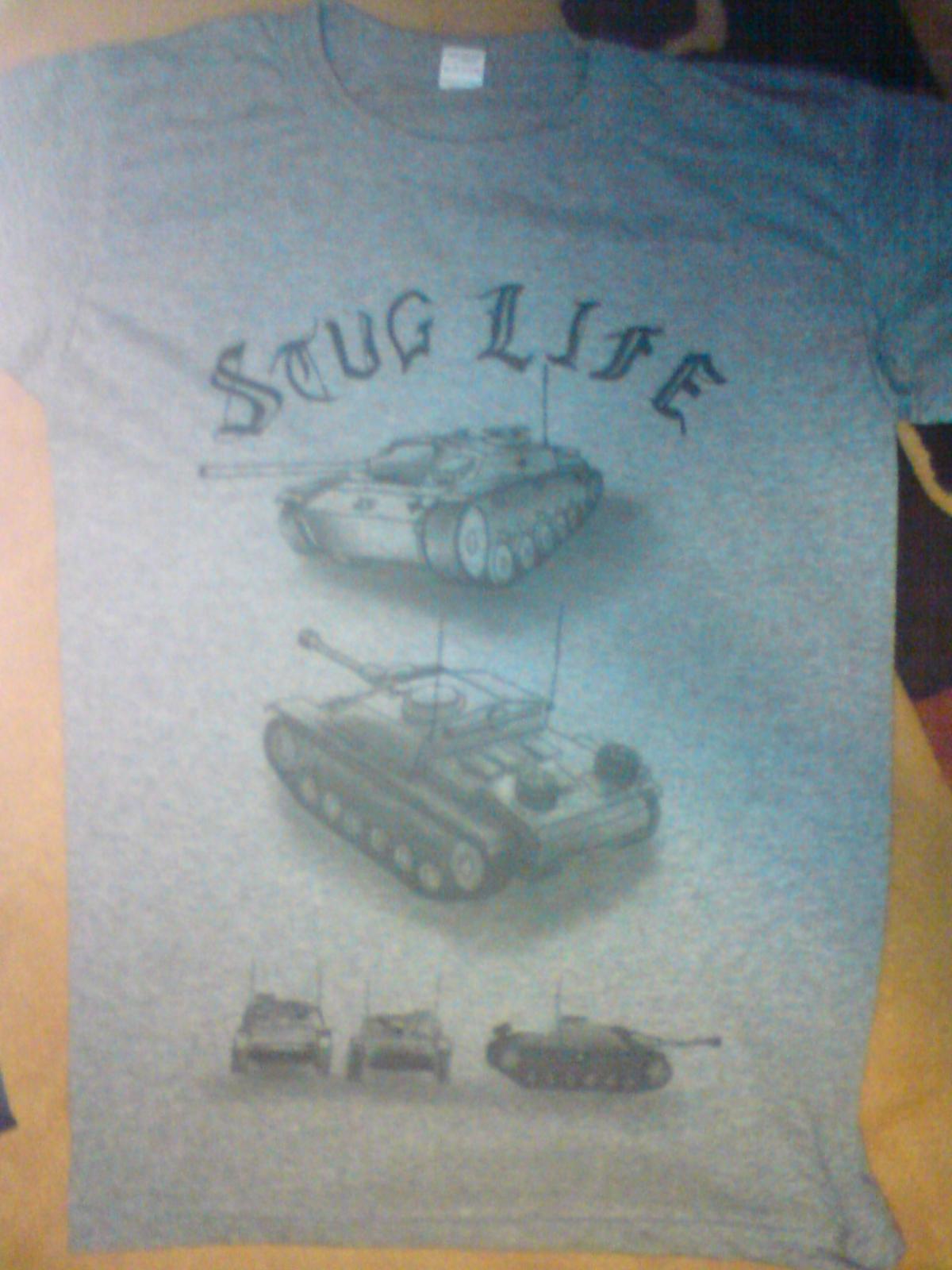 The German community was asked to create some nice artwork of tanks along with pin-up girls. We have already received some great art and are happy to share the creativity of the German players with the whole European community!

In the Spanish Community, there is a very popular event called Hunt a Community Member! In this event Katrin_D, our CC, fought with his Tier VIII against 15 players in Tier II tanks... and the players won! Our Contributor Daduelist made this video.

The French-speaking community was asked to create comics within the environment of World of Tanks with the event World of Comic Tanks! Some of their comics should be published in the library! Check out the Bat(man)Chat, love between tanks and vodka if you want a  laugh, or just be amazed by the quality of their entries. Thank you!

In June, a WoT video competition was launched in the Turkish community on the theme "WoT Conquest of Istanbul". We received a bunch of really cool videos and are happy to share some with all the European players!

Maybe your own creation is amongst those highlighted content in this article? Or do you want to be in the next Community Spotlight? Take your chance and participate in the community contests!