Queen of the Night, Battle Pass Season VII's Temporary Chapter, has arrived, bringing the first chance to get the ShPTK-TVP 100, a brand-new Czechoslovakian tank destroyer—the first of its kind—and its unique 3D style! You have until May 23 at 06:20 CEST (UTC+2) to complete it.

We've answered some frequently asked questions below, so you can jump straight into the action equipped with all the info you need. Check out the Battle Pass Season VII event guide for more details.

How can I progress through the Temporary Chapter and earn the new tank? 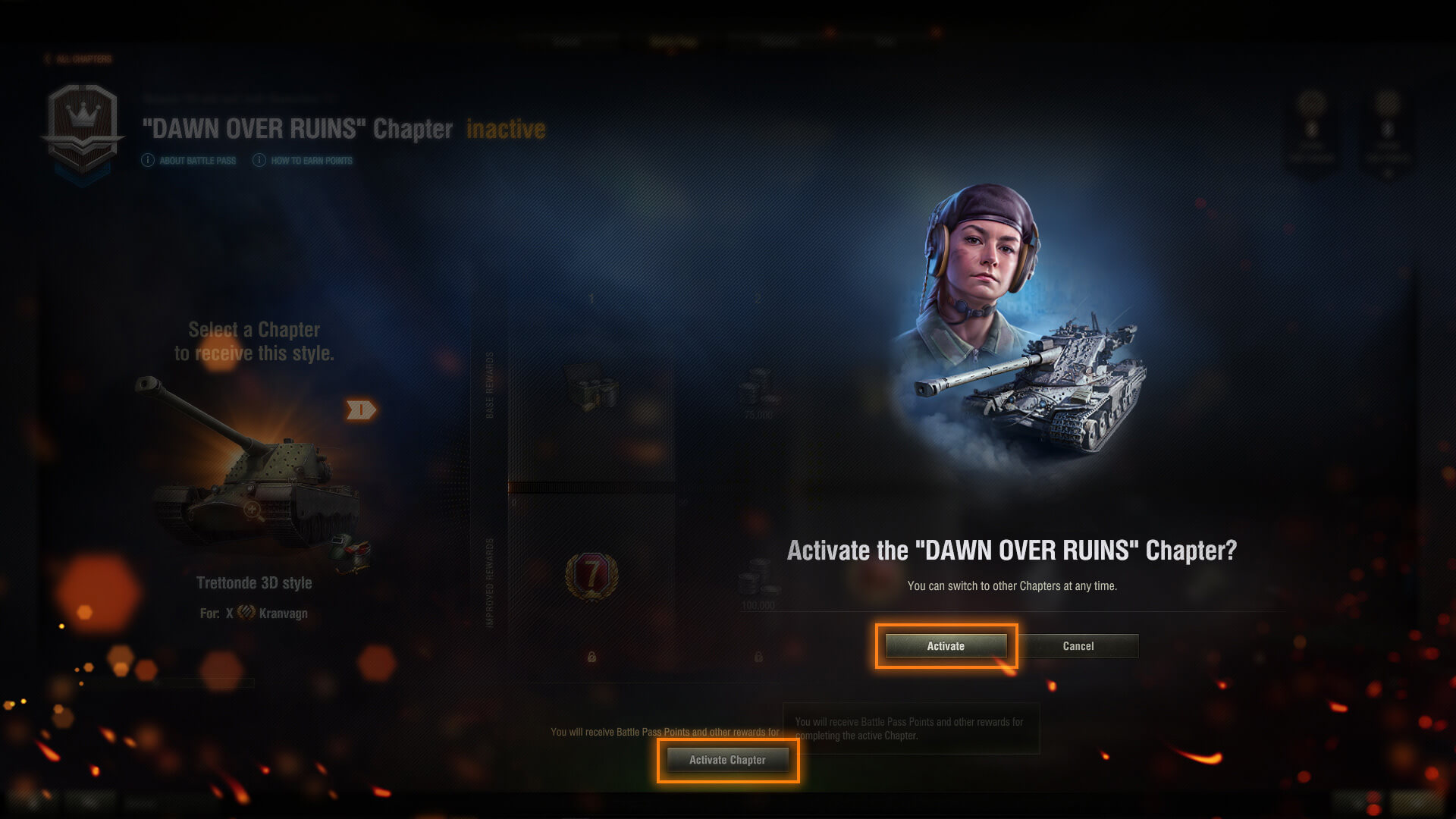 Firstly, and most importantly, activate the Temporary Chapter to start completing it. To do so, go to the Chapter selection screen, select the fourth, additional Chapter, and click "Activate Chapter."

You have about 10 days to complete 40 Stages, each bringing 50 Battle Pass Points. As with the other Battle Pass Chapters, there are two Reward Tracks—Base and Improved. Complete the Base Reward Track to earn the ShPTK-TVP 100. Improved rewards include the Queen of the Night 3D style, bonds, blueprints, and more.

In general, the Temporary Chapter works the same as the three main Chapters but with a small difference.

Battle Pass Points that were earned earlier but not used cannot be invested into the progression of the Temporary Chapter.

Completing 3 daily missions earns you 45 Points—that's up to 450 Points during the entire Temporary Chapter period. The missions are not difficult and are available to complete in Random Battles (including Grand Battles). If one of three missions doesn't suit your playstyle, you can change its conditions once every 4 hours.

2,000 Points are required to complete the Temporary Chapter. The remaining Points can be earned from Random Battles, Ranked Battles, and Core Vehicles.

Do Core Vehicles earn increased Points for the Temporary Chapter, and is there a limit?

The Core Vehicles for Battle Pass Season VII are the

If you hit the vehicle Point Limit after activating the Temporary Chapter, the bonus Points will count towards the progression.

How does the Improved Pass work?

The Improved Battle Pass of the Temporary Chapter costs 2,000. Once you purchase it, you will receive additional rewards for already completed Stages and for completed further Stages. You can also purchase Stages at the cost of 250per Stage.

Players select the number of Stages to purchase themselves; that's why the cost of completing the Temporary Chapter is defined by the player themselves.

Including the cost of the Improved Battle Pass, it costs 12,000to purchase all 40 Stages and unlock all rewards.

What can I expect from the reward vehicle, the ShPTK-TVP 100?

This is a light-armored tank destroyer with excellent standard shell DPM and armor penetration. It's a quick-firing vehicle with good mobility and a fully rotating turret. Since its armor is weak and it has limited HP, you should play it extremely carefully.

Take advantage of its concealment values, using bushes and returning to cover between shots, or support your allies from safe areas of the battlefield. 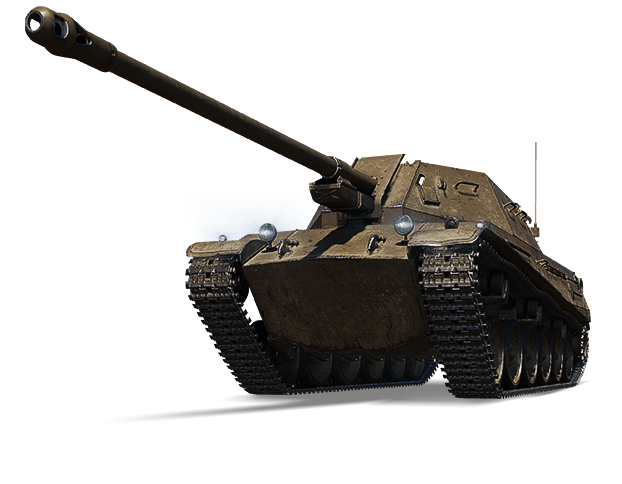 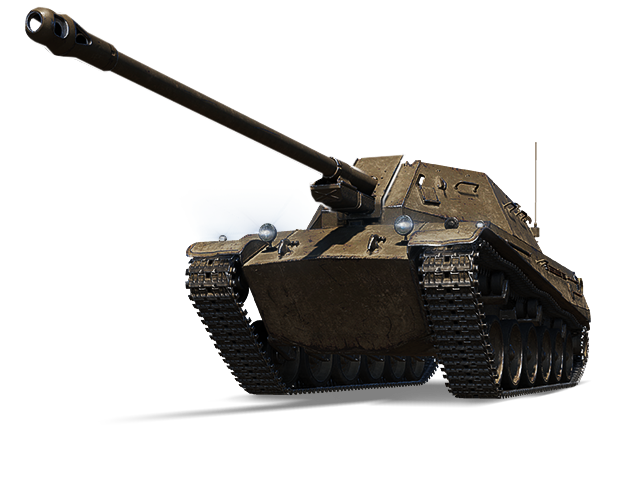 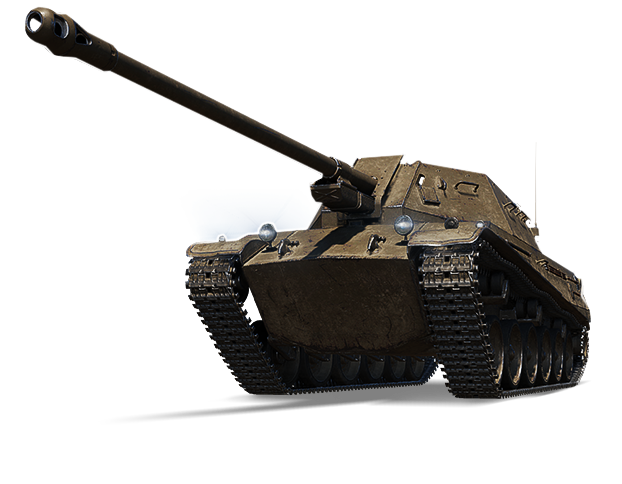 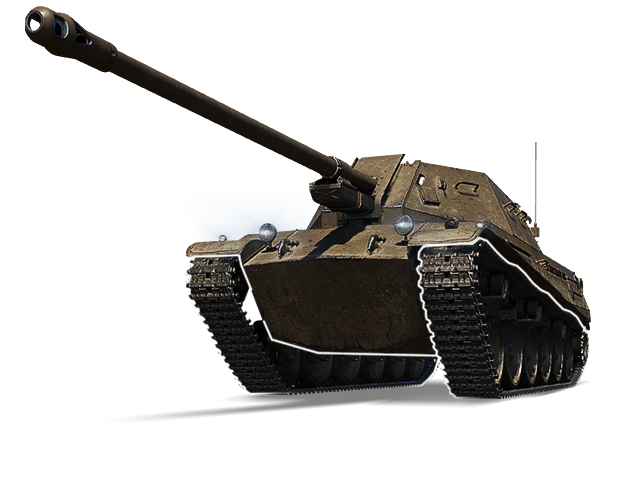 Find the answers to your Queen of the Night questions, and prepare to dive into the Temporary Chapter to earn the brand-new ShPTK-TVP 100. Head to the forum or our Discord server if you have any more questions.