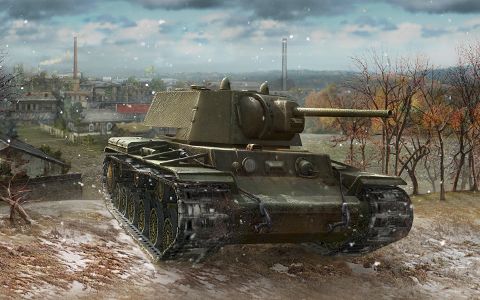 The Battle of Moscow was a significant fight of WWII. It consisted of the two periods of strategically significant fighting on a 600 km sector of the Eastern Front during World War II. It started on the 2nd of October 1941 and ended the 7th of January 1942. The German forces launched an operation named Operation Typhoon to try and take over the Moscow region. The Soviet defensive effort frustrated Hitler's attack on the capital of the USSR. After months of struggle and defense, the German offensive was pushed back and surrounded.

The Battle of Moscow Special is held for World of Tanks players and starting from October 14 5:30 AM UTC, to October 17, 5:00 AM UTC the following offers are be available:

Visit the respective threads in Italiano.