We are pleased to announce that World of Warplanes has been nominated for the annual People’s Choice Award at gamescom!  This award allows the public to pick their favourite forthcoming release that is going on show at gamescom. 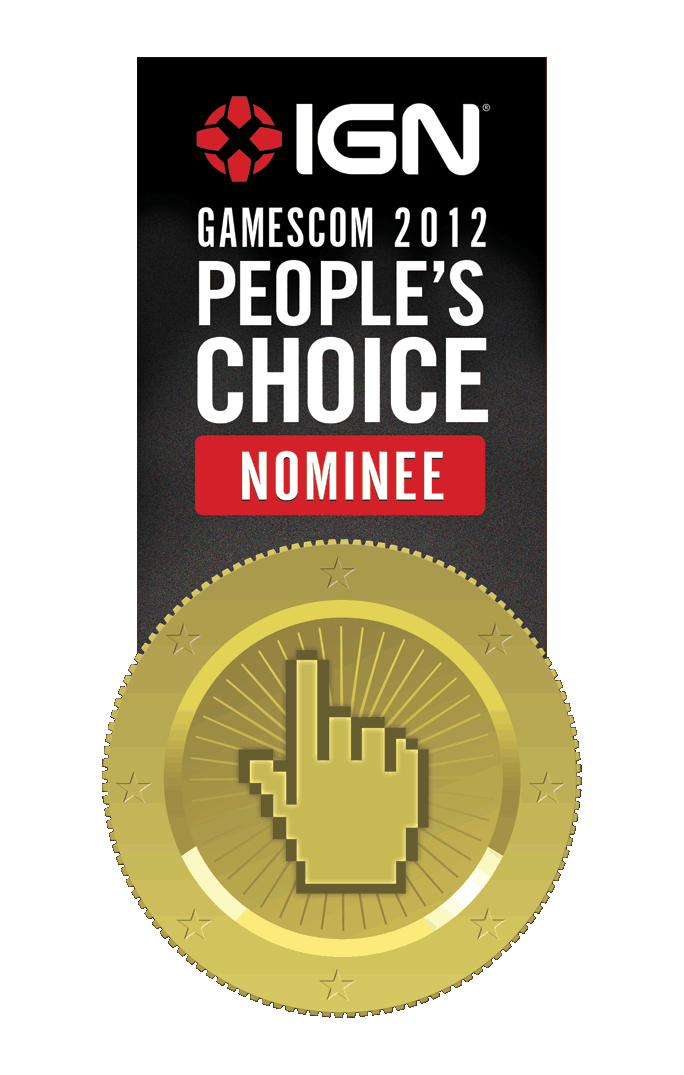 The international IGN editors have selected a number of forthcoming games that will be on show at gamescom.  There will be voting booths at the festival itself for those who are attending to vote.  However, everyone else can also vote through a web link!

Voting on the internet is through a special web link.  Online voting begins on Wednesday 15th August.

The winner will be announced on IGN after the show ends.

Keep tuned to the news for further updates about gamescom and the IGN People’s Choice Award!